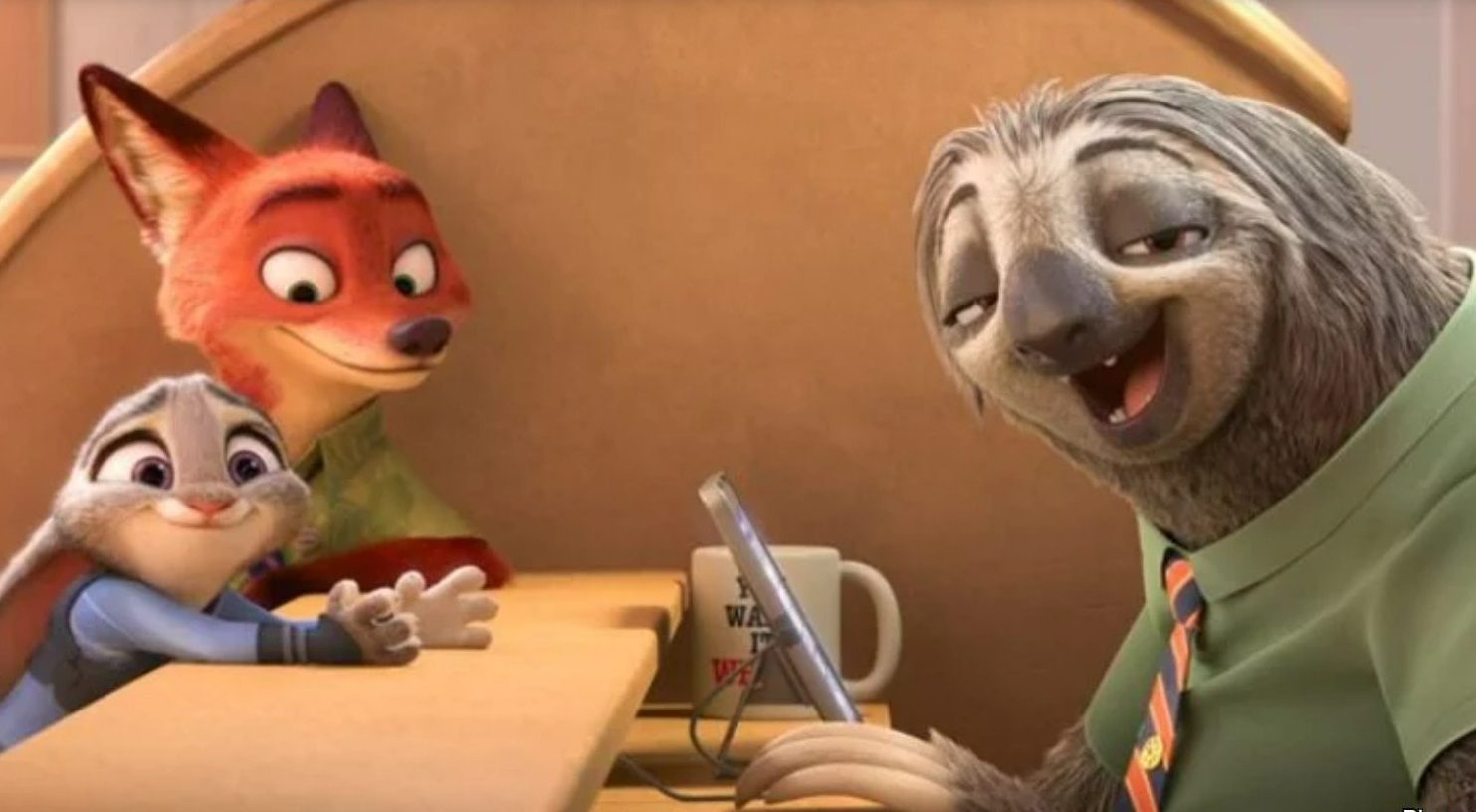 Fru Fru, the recently married arctic shrew, Gazelle’s skilled tiger dancers, and the sloth full of twists and turns, Flash, are some of the most intriguing characters from the show that have more depth explored in the TV series, which is set during the events of the movie.

Zootopia+ offers a funny glimpse at some of the creatures we only encountered in passing in the Oscar-winning movie, such as Fru Fru, Gazelle’s Tiger Dancers, and Flash, our favorite sloth. We’ll gain insight into their lives through the prism of Zootopia’s most popular programs, such as The Actual Mousewives of Little Rodentia.

What Is The Premise Of Zootopia+?

Zootopia+ digs further into the lives of its most interesting and endearing characters during the movie’s events. “The True Rodents of Rodentia” is one of the six episodes in the anthology series. This movie features Fru Fru, a newlywed who seems much nicer than her father, Mr. Big, the notorious crime boss. It appears that her episode makes fun of the Real Housewives TV series. 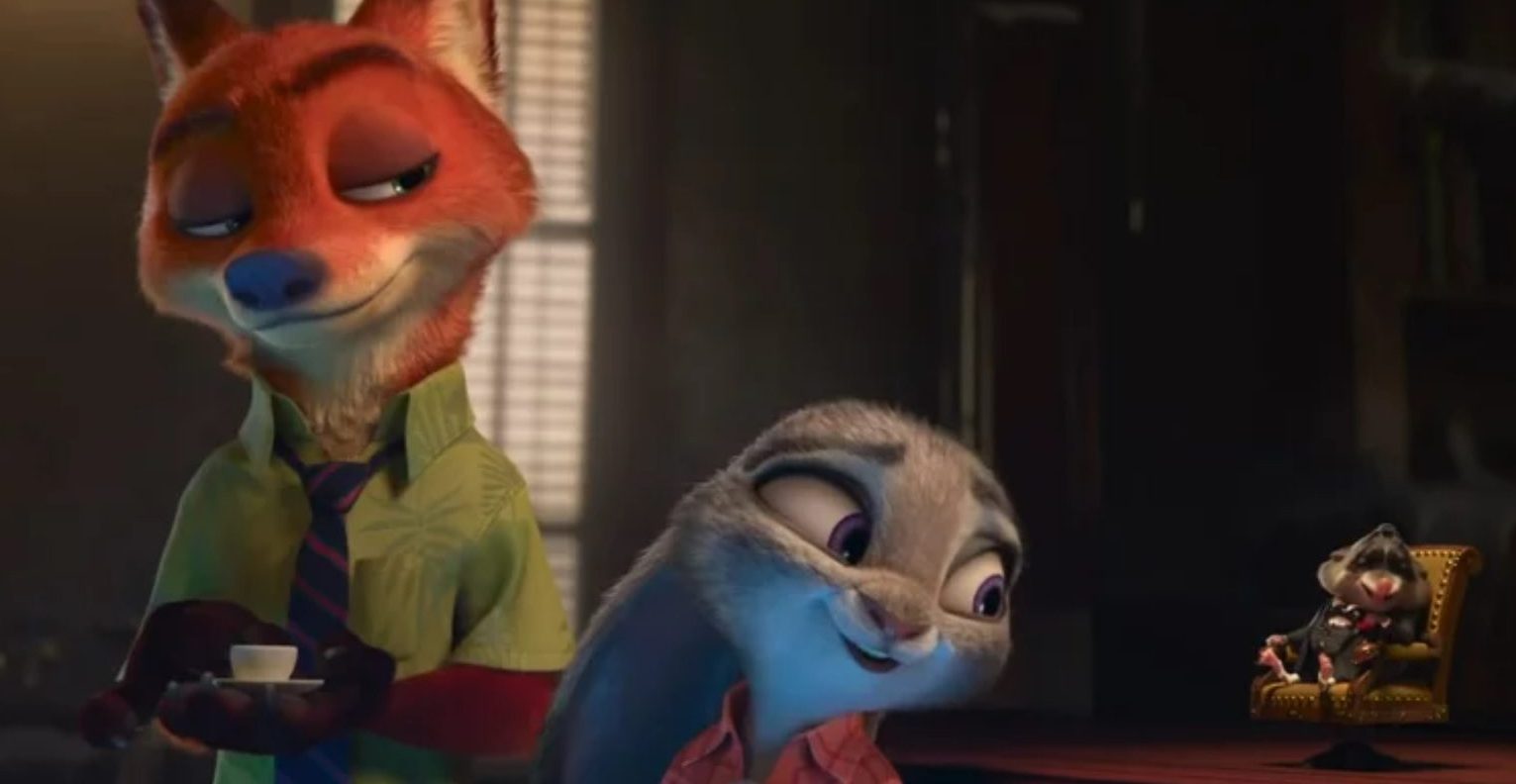 A still from Zootopia.

Judy’s parents appear in the action comic strip “Hop on Board,” and Mr. Big is the star of the gangster ode “The Godfather of the Bride.” Duke Weaselton is the performer of the musical “Duke the Musical,” and Gazelle’s skilled backup tiger dancers are the priority in the musical comedy “So You Believe You Can Prance.”

There will be a total of six episodes: Stu and Bonnie Hopps set out to retrieve Molly in the action-themed episode Hopp on Board when Molly, Judy Hopps’ younger sister, boarded the train Judy used to travel to Zootopia.

An episode that follows Fru Fru and her friends is titled The True Rodents of Rodentia. The Godfather of the Bride is a “Sopranos”-inspired parody that tells Mr. Big’s origin story and is set following Fru Fru’s wedding.

A musical episode starring Duke Weaselton is called Duke the Musical. Dinner Rush is a romantic comedy-style episode where Flash and Priscilla embark on a date. Sergeant Clawhauser and Captain Bogo compete on the dancing game show So You Think You Can Dance to win tickets to see Gazelle perform.

The Characters Of Zootopia+

Judy Hopps, Wilde, Bellwether, and Bogo, along with Lionheart, made up the initial cast of “Zootopia.” Any of these characters could appear on “Zotopia+,” but the program’s focus will be on some of the other characters that inhabit the expansive “Zootopia” universe. These may be people like Flash, the DMV’s quickest sloth, or his coworker Priscilla, a three-toed sloth portrayed by real-life sloth enthusiast Kristen Bell. 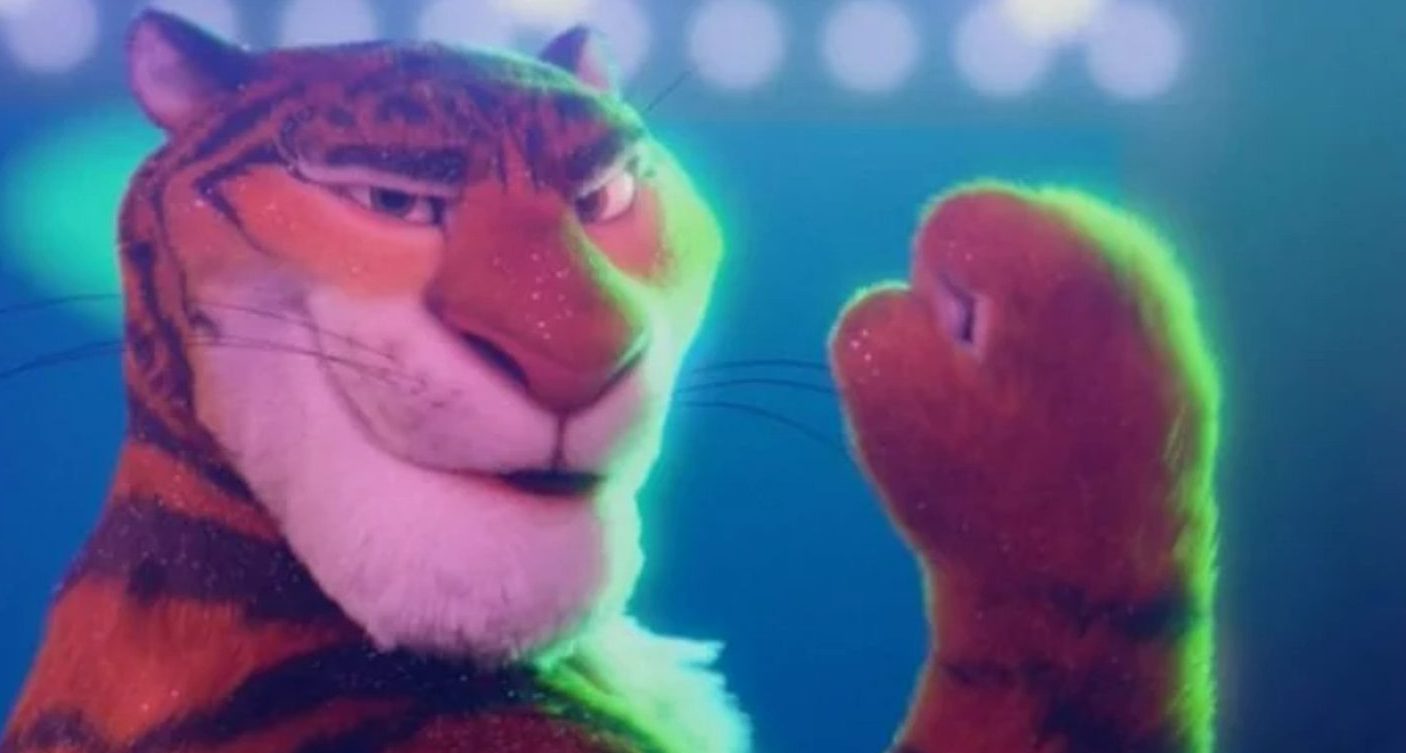 We might also see Yax (Tommy Chong), Weaselton (Tudyk), Clawhauser (N. Torrence), and Fru Fru in the vast and imaginative world of “Zootopia” (Leah Latham). Mr. Big’s (Maurice LaMarche) daughter, Fru Fru, comes from a clan of polar shrews that partakes in organized crime. However, Judy is Fru Fru’s godmother and the source of her name. We will undoubtedly meet several new characters in such a vast and vibrant environment.

The Cast Of Zootopia+

Fru Fru’s voice will once again be provided by each Latham, who will reprise his roles as Mr. Big, Duke Weaselton, Alan Tudyk, Flash, Priscilla, Don Lake, & Bonnie Hunt playing Judy’s parents. It is also anticipated that Shakira will perform Gazelle once more. Additionally, it’d be fantastic if Goodwin & Bateman returned as Zootopia’s main voice actors, but that’s still uncertain. 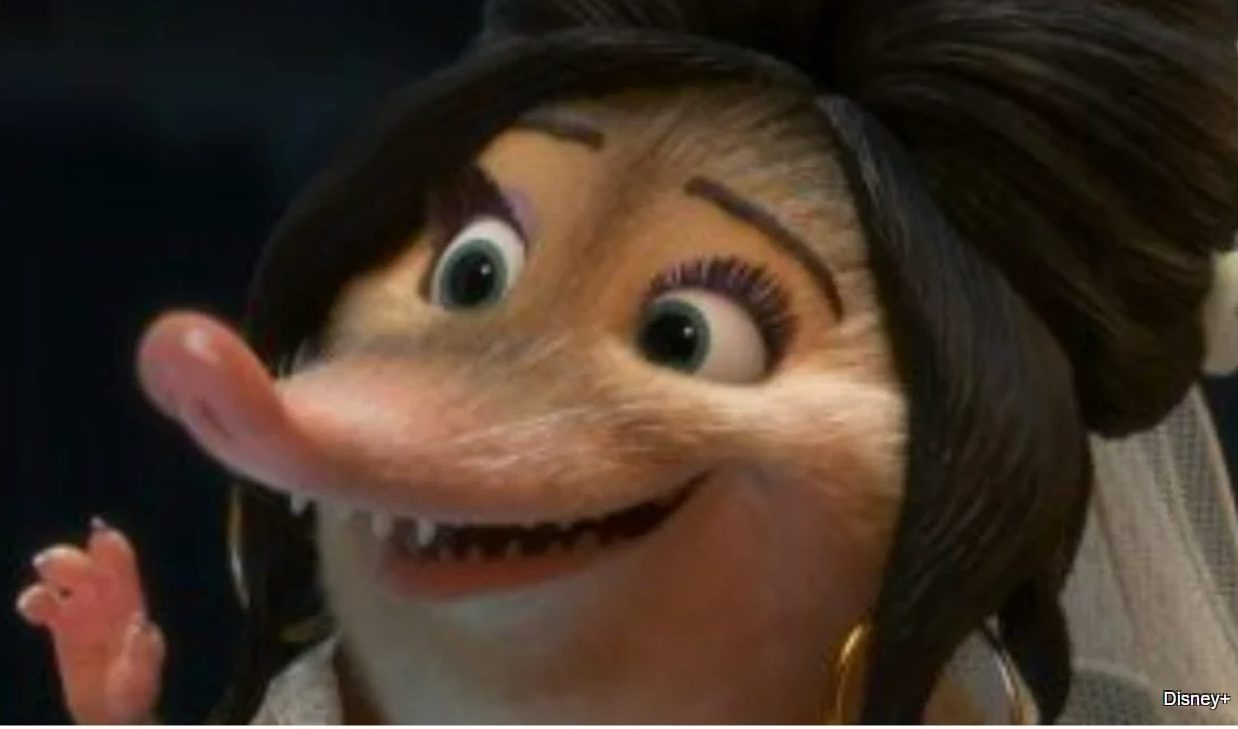 What Time Will The New Episodes Of “Zootopia+” Come Out?

Zootopia+’s all episodes will be available for streaming on Disney+ and Disney+ Hotstar at 3:00 am in the US on Wednesday, November 9, 2022. The international viewing co, community, can view Zootopia+ at the following time:

Zootopia+’s six episodes will only be available on Disney Plus. To watch it, you’ll need a streaming service subscription, which you can get for $7.99 a month or $79.99 per year. For $14 per month, US customers can purchase the Disney Bundle, which combines the two services with Disney Plus and includes Hulu and ESPN Plus. Disney Plus is included with any Hulu with Live TV subscription, no matter your choice.