Mark Zuckerberg tried to ride the Metaverse hype train but failed horribly, and we can see the proof in the recent analysis by critics. Despite being wrong about Metaverse, we know that Mark was onto something almost ten years ago when he revolutionized the digital era. His sole focus was to make his software smaller and functional on mobile screens rather than laptops or computers.

Facebook phone version was launched as well, and it gave rise to a whole new social media enthusiast from around the world who wanted to connect with their loved ones or just people from the internet without giving important details such as contact info as such. But this time in 2021, Mark came up with a similar idea of virtual reality when everything was struck by Covid, and people needed more than just a good morning/good night text.

With the idea of a Metaverse, where users can make their own digital selves and talk and walk and work and meet with other’s digital selves, Mark has started another revolution. Although, it is not picking up as promptly as the one that did almost a decade ago. He has said to the public that by investing their money in the Metaverse, they would be able to digitally step into a new face of electronics in the technological era. 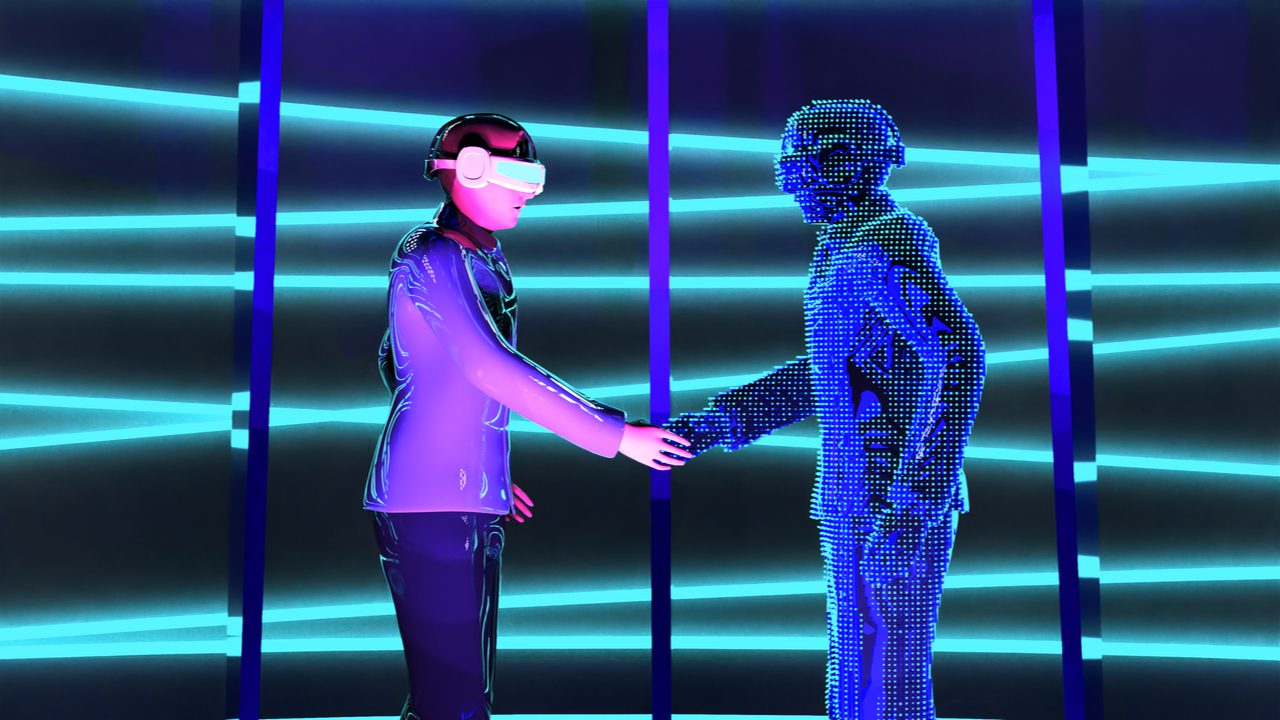 While announcing this and changing his brand name to Meta, Mark talked about a utopian level change that could be seen in the world with technology in over ten years. In this world, people would not even have to move or step out of their homes in order to work or have coffee with their friends or hang out at their places.

He also talked about how the users will be able to play video games inside of this world with other users from around the world. Till this point in time, Mark has spent billions of dollars on employees in order to make his dream possible. Although, there have not been substantial changes that should mark the “revolution” seen yet.

Metaverse has released a game called Horizon Worlds, which can be played in virtual reality. Although, when the users tried it out, it was full of bugs and glitches, thus ruining the whole gaming experience. Around this time, Meta then shut off their verse naming it a quality lockdown. Their aim was to retool the entire app and make it more user-friendly and free of glitches. 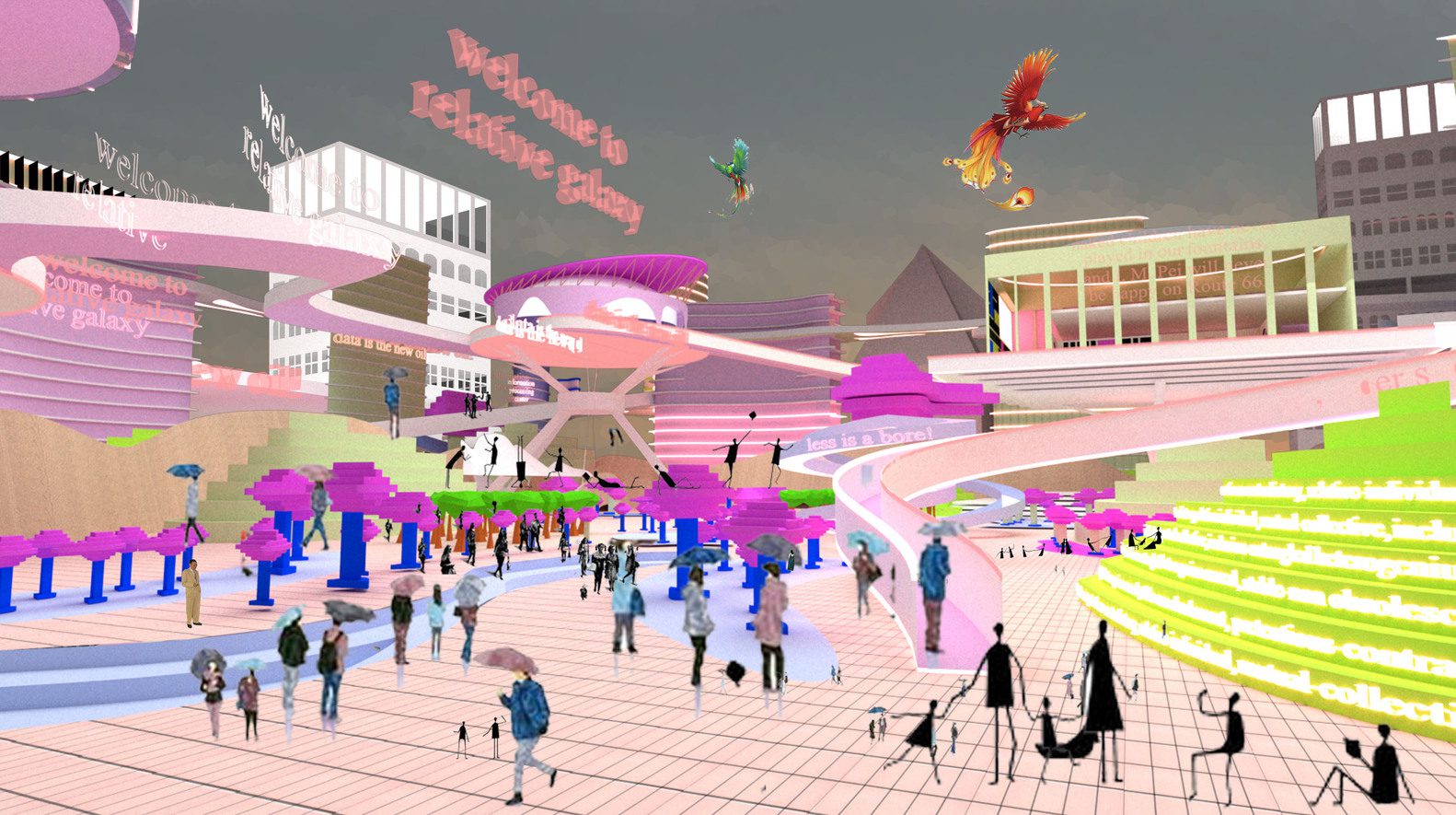 But what if this plan just is not working as Mark tried to? There have been reports from employees working at Meta about how the company does not have a singular plan for this change they so keenly want to bring into the world. They have talked about how strategies change over the course of the lot, which ultimately troubles the employees as they have to follow new norms every now and then rather than having a fixed plan.

Obviously, these employees have given their reports anonymously because they are not allowed to talk about it to the press yet. These statements and the grave situation at Meta have also affected the stock price of the company. There has been over a 60% plunge in the same, and investors are obviously not happy with the “dream” that Mark made them believe in. Also, Mark has announced that there might be layoffs in the future for the employees.

Also read: Disney Goes Into The Metaverse in A New Development