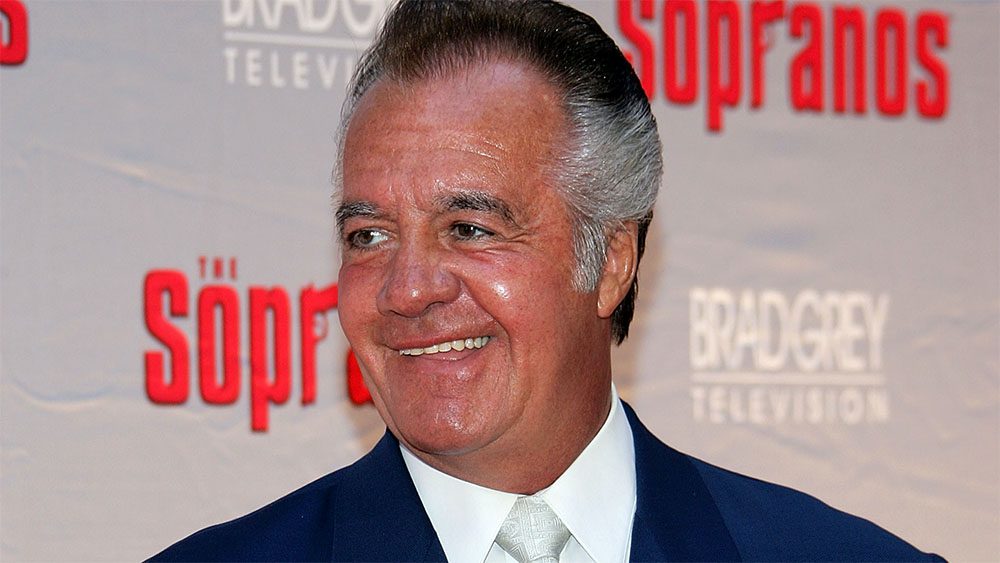 It is a sad day indeed as popular Tony Sirico has passed away. The devastating news was further confirmed by Sirico’s brother, Robert, via a post on Facebook. The post stated that the family is deeply grateful for the many expressions of love, prayer and condolences as they further request some privacy in this time of bereavement.

While the cause of death has not been revealed yet. The actor was 79 years old. Tony Sirico was known for playing gangster characters. Sirico earned two Screen Actors Guild Awards for Outstanding Performance by an Ensemble Cast during his Sopranos days. Actors including Jamie-Lynn Sigler, Michael Imperioli and musician Chris Stein paid their tributes to Tony Sirico.

Some of Sirico’s other impressive films include Goodfellas,  Mighty Aphrodite, Gotti, Mob Queen, and Mickey Blue Eyes. The actor’s last finished piece was 2016’s crime drama, Respect The Jux. Tony had also lent his voice to roles such as Vinny Griffin, the pet dog on Family Guy, and also voiced the two one-off characters on American Dad. Here’s what Chris Stein wrote about the Sopranos actor.

Tony Jr Sirico grew up in my Brooklyn neighborhood. He was a local legend even back then. He hung around Artie's Pool Hall on Ave J.
He ripped off my squad and me for 50 bucks for weed. True story. RIP pic.twitter.com/P0A8GnUfws

Tony Sirico’s Sopranos co-star Michael Imperioli mourned his good friend’s death. Tony is remembered as some who was like no one else and was as tough, as loyal and as big hearted as anyone ever known. Michael remembered his good friend while saying how he did a lot of his best and most fun work with his dear pal Tony and will miss him forever while calling the actor truly irreplaceable. 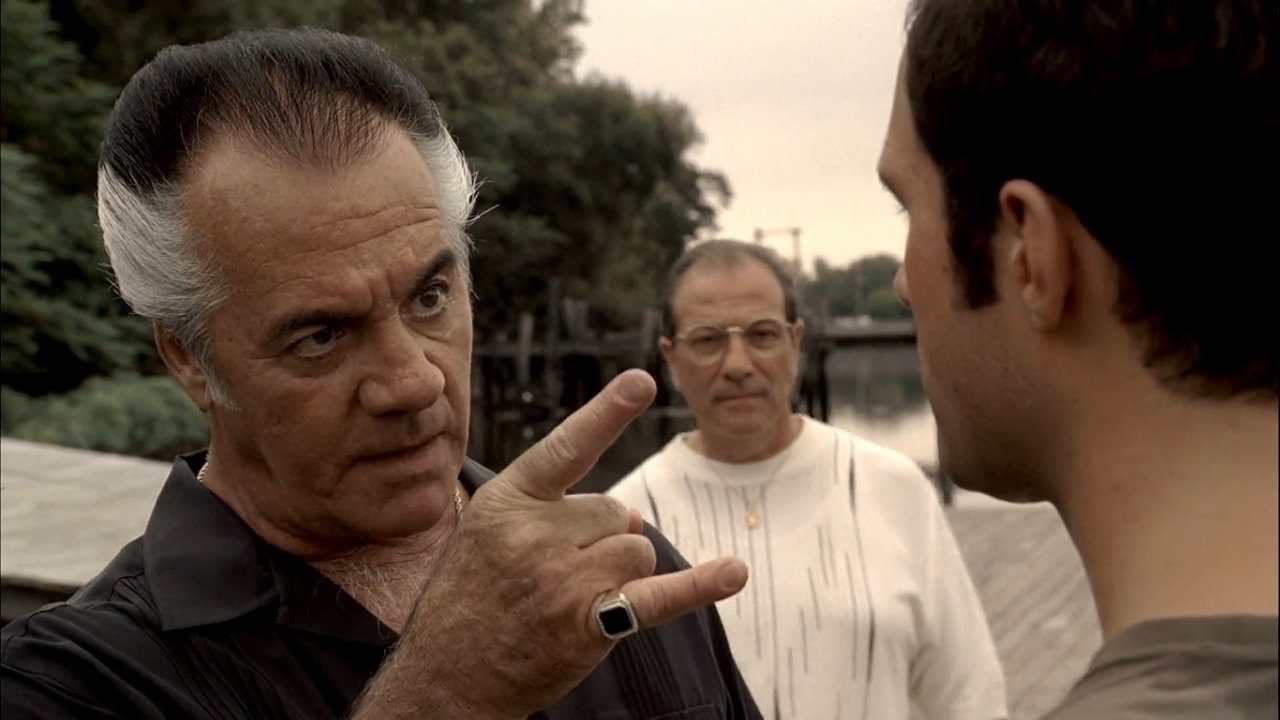 While looking back in time, in an interview of 1990, the late actor revealed that he was a pistol-packing guy and the first time he went away to prison, they searched him to see if he had a gun and he had three of them on him. Sirico further added that in his our neighborhood, if one was not carrying a gun, it was like they were the rabbit during rabbit-hunting season.

Also read Backstreet Boys Are Releasing a Christmas Album This Year With A Classic Twist!