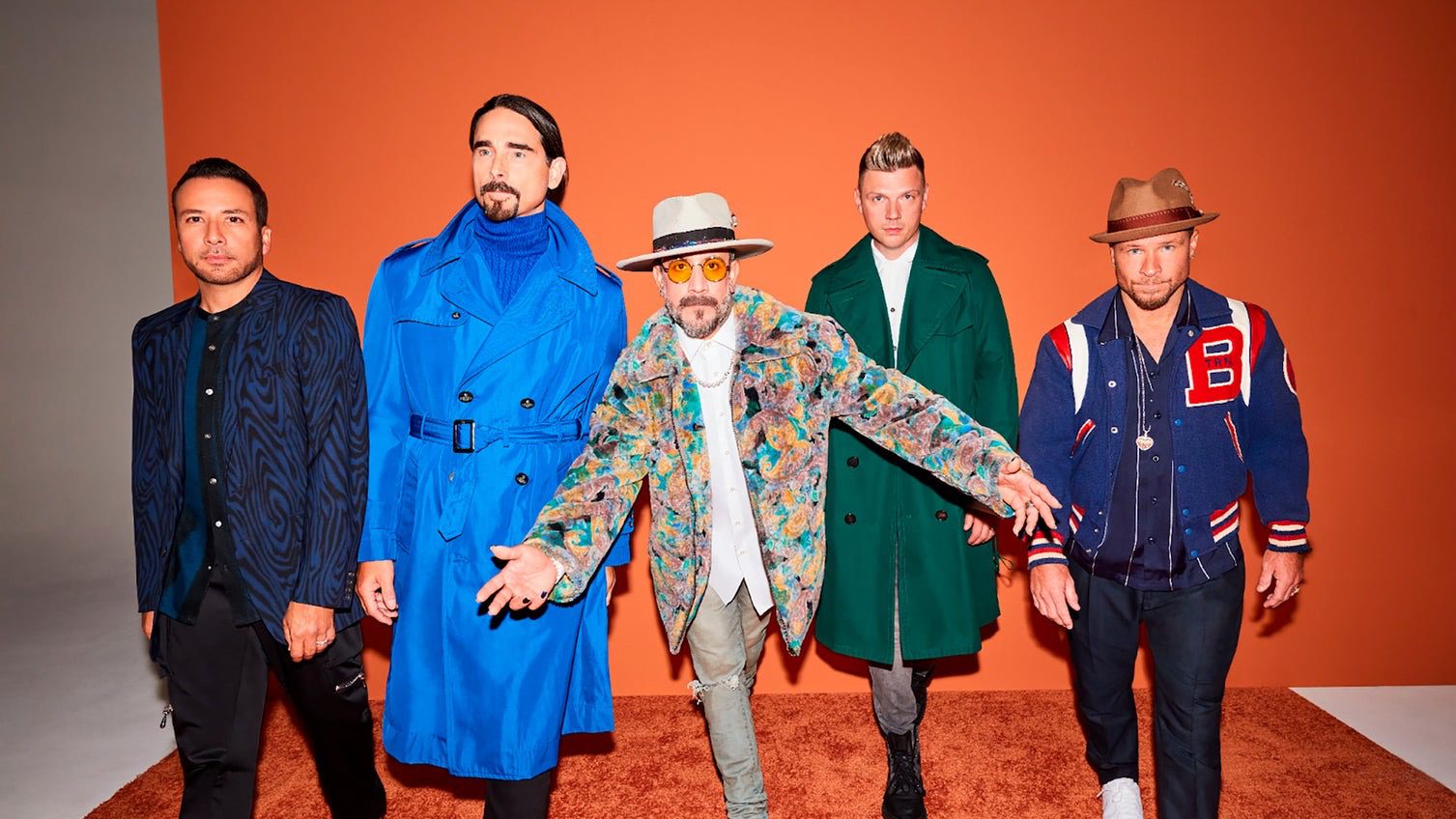 We have a huge surprise for Backstreet Boys fans! The iconic boy band is welcoming the holidays a bit earlier this time with A Very Backstreet Christmas. It is going to be a collection of yuletide classics along with three freshly cut tracks, that will be on October, 14. The band’s career has spanned more than 20 decades and this Christmas album is a big milestone!

This album is a highly anticipated one as this marks the first-ever Christmas album and also the band’s first studio effort in three years, the popular band has recorded “White Christmas,” “Silent Night,” “Have Yourself a Merry Little Christmas” and a few timeless numbers, along with the new song including “ Christmas in New York,” “Together,” and “Happy Days.”

The Christmas Album Will Feature A Few Fresh Tracks!

As the band will release an exclusive version that will add a 15-track CD through Target, as it will reportedly feature bonus tracks “Feliz Navidad” and “It’s Christmas Time Again,” along with a limited-edition red-vinyl on the act’s official store. Take a look at the first look of the Christmas album!  Here’s a little sneak peek into it.

IT’S CHRISTMAS IN JULY! 🎄After nearly 30 we’re FINALLY putting out a Christmas album and couldn’t be more excited. Tell your friends the holidays start early this year… ‘A Very Backstreet Christmas’ comes out October 14. 🎁 Pre-order at https://t.co/S3d1PAHwYU pic.twitter.com/OKf1B7g53T

Co-founder Howie Dorough has issued a statement stating how they have been wanting to do a Christmas album for nearly 30 years now, and are beyond excited that it’s finally happening. Howie Dorough further added that they had such a fun experience putting the BSB twist on some of our favourite Christmas classics and can’t wait to be part of fans’ holiday season. 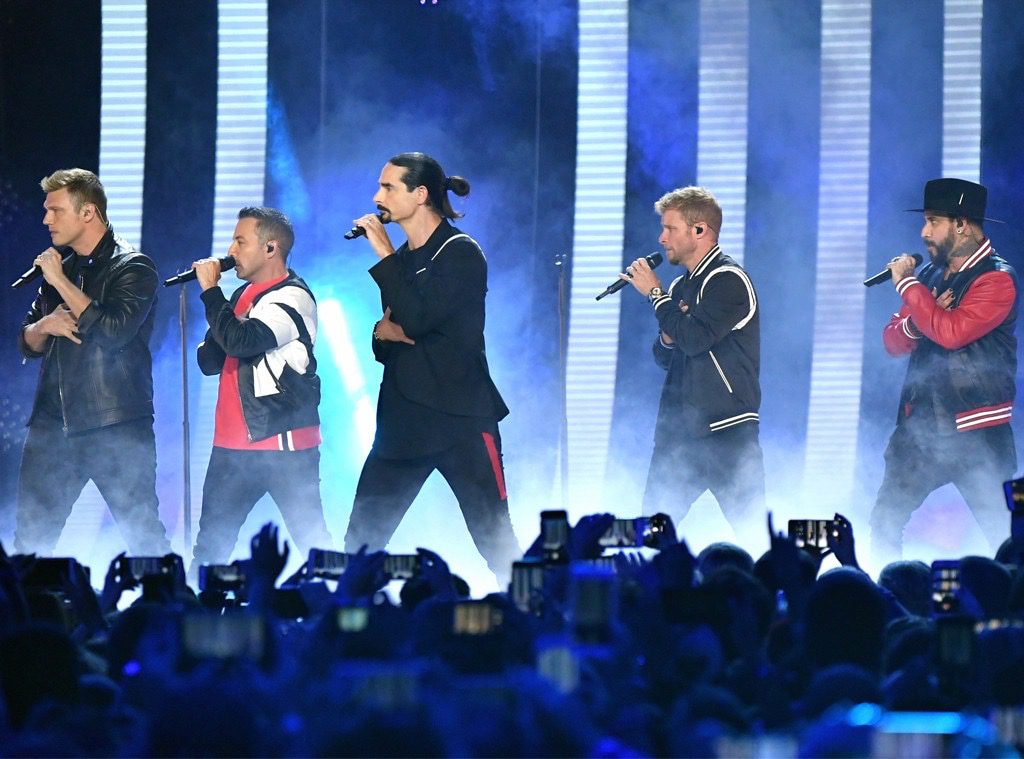 The band is busy with their DNA World Tour which kick-started off in April with four shows at The Colosseum at Caesars Palace in Las Vegas. These dates are in support of DNA, the band’s 2019 album that debuted and peaked at No. 1 on Billboard 200. DNA has been a while success as it earned a Grammy nomination in the category for best pop duo/group performance while marking BSB’s 10th top 10 albums in the U.S! Canadian singer and rapper Drake recently joined the boy band in concert for a rendition of “I Want It That Way!

Also, read Backstreet Boys Concert Announced: Where Are They Headed To?