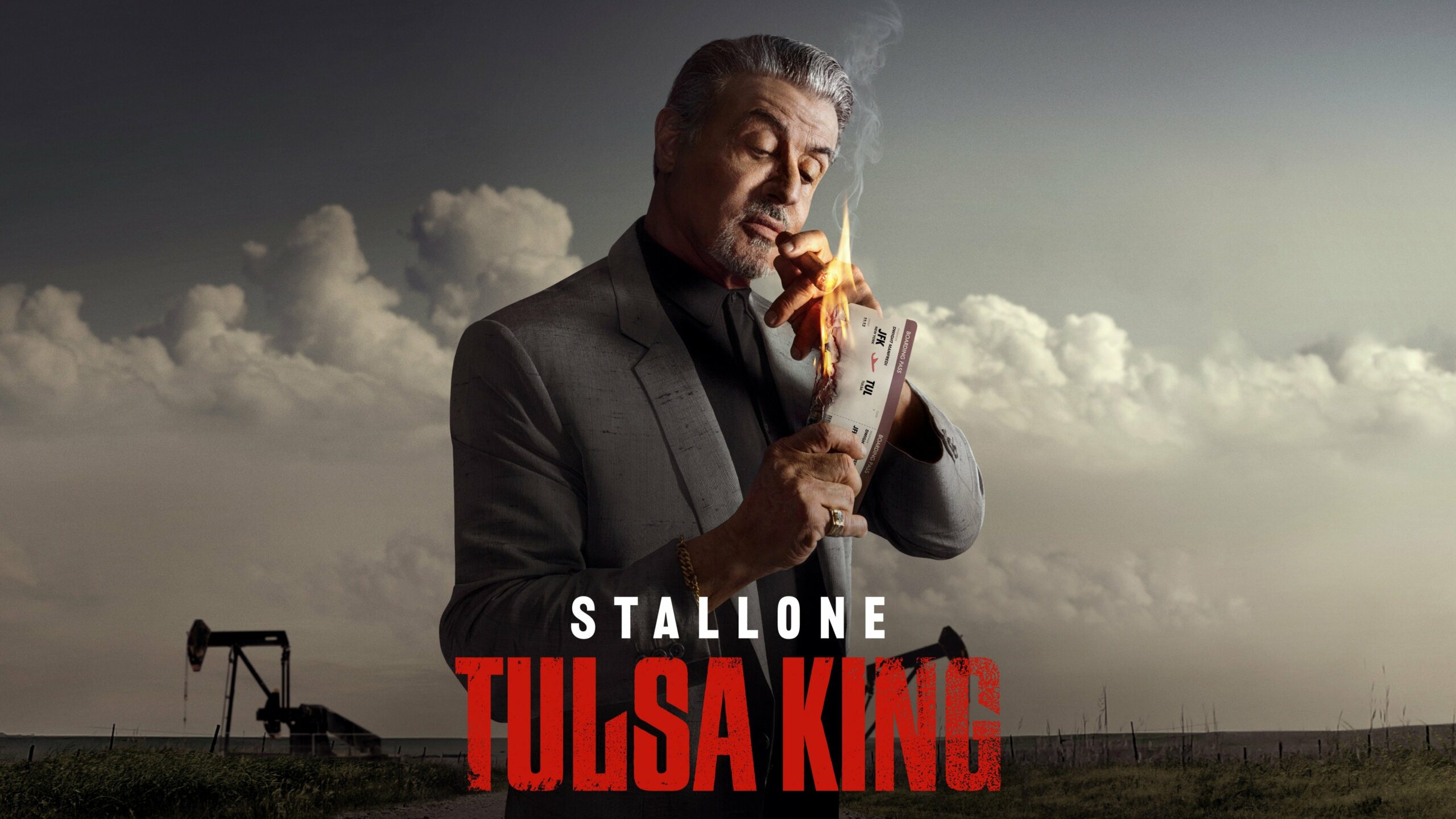 Tulsa King, Paramount‘s newest crime thriller, is steadily developing a sizable fanbase with each new episode. Sylvester Stallone plays Dwight Manfredi, and a mob leader dispatched on a mission to create criminal activities in Tulsa, Oklahoma, in the program, which made its debut on November 13.

Ten episodes make up Tulsa King’s debut season, four of which have already been made available to viewers. The tension has increased as the season nears its halfway point, and viewers are now impatiently awaiting the publication of the upcoming episode. But when will the fifth episode of Tulsa King season 1 air? Find out by reading on.

What Happened In The Last Episode Of Tulsa King Season 1

When Armand fired at Dwight during his driving test, we saw him approach him in the fourth episode, which debuted on December 4. Then it was discovered that 25 years prior, Armand had attempted to tell Dwight that the criminal leader had vanished for such a long time because Pete had denounced him to the police.

Separately, the Black McAdam biker thrashed Dwight’s guys for peddling whippets at a music event in their area. To reclaim what is rightfully theirs, the mafia capo gangs up with Tyson, Bodhi, Fred, Bad Face, Armand, and others. The Black McAdam gang gives them permission to continue selling their goods after the sun goes down.

Then, Dwight receives a call from his sister informing him that their younger brother Joe is dying. She gave Dwight a final chance to say farewell by calling him. ATF agent Stacy Beale, who she met at the bar, is sleeping with a younger man in the meantime. Another instance is Armand returning home and assaulting his neighbor after discovering dog poo on his property.

We could witness a confrontation between Dwight’s group, Waltrip, and the Black Macadam motorcycle gang in the upcoming episode. A few of the protagonists may suffer fatal injuries throughout the conflict. The episode will also include the admission that Pete was the one who put Dwight in jail 25 years ago by throwing him under the bus. 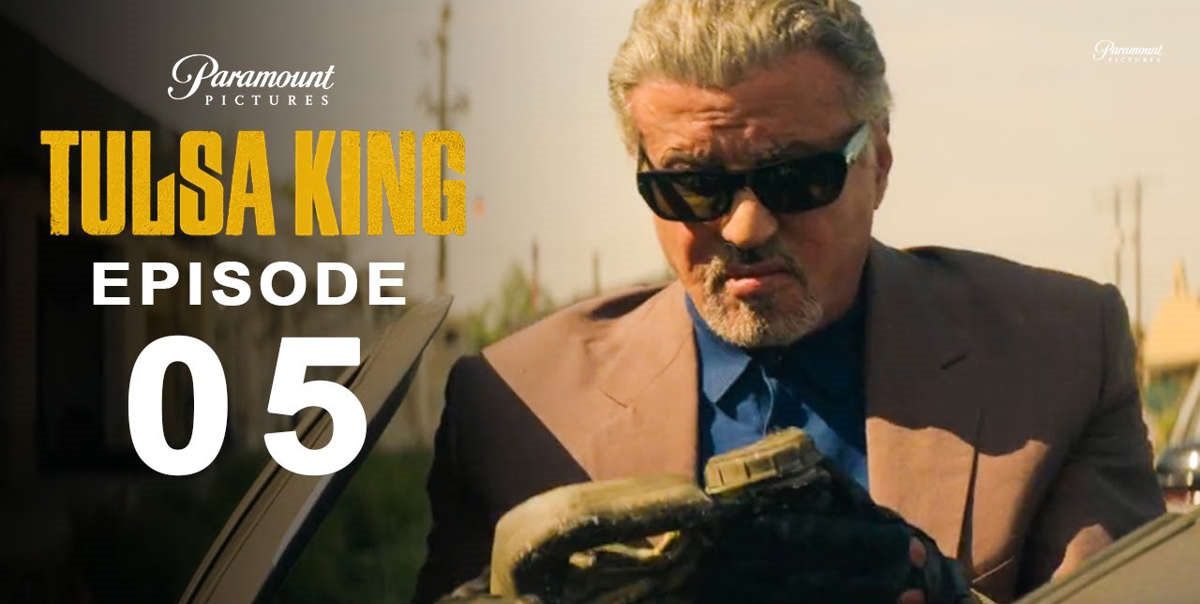 Manfredi could now consider plotting to get back at his boss. As the show goes on, Mitch’s character is likewise anticipated to become more significant. The tale of the man Stacy met at the pub may potentially be discussed in this episode.

Are you anticipating the forthcoming Tulsa King episode? Please explain in the comments section.

Ten episodes will make up Tulsa King’s first season. After this episode, there are still five left to go. As the drama in this novel develops, be prepared for it to get hotter. 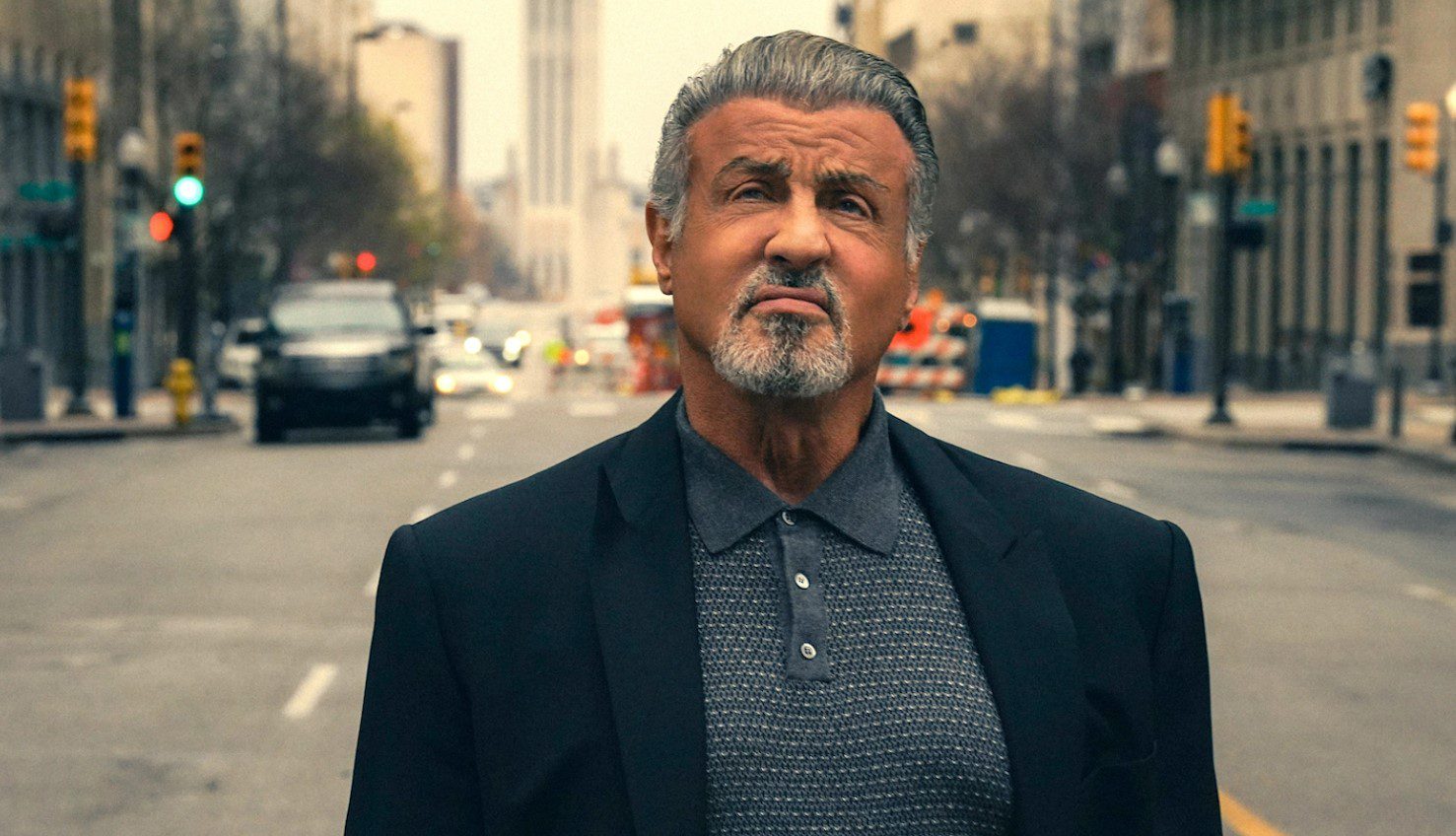 After the previous episode’s premiere, the fans of this series were so impressed. Tulsa King Episode 5 will be released on Sunday, December 11, 2023, at 2:00 a.m. CT and 3 a.m. ET. The episode will make its streaming debut only on Paramount+.

Where Can You Watch Tulsa King Season 1 Episode 5?

The main character in Sylvester Stallone’s Tulsa King is New York mafia leader Dwight “The General Manfredi. He is deported by his employer after serving a 25-year sentence in prison and instead chooses to establish himself in Tulsa, Oklahoma. He steadily assembles a team to take over Tulsa after realizing that his former crime family might not be acting in his best interests.

To view the most recent Tulsa King episodes, you must have a current Paramount+ membership. New users of the streaming service are given a 7-day free trial, after which they may opt for either the $4.99/monthly ad-supported plan or the $9.99/monthly ad-free option.