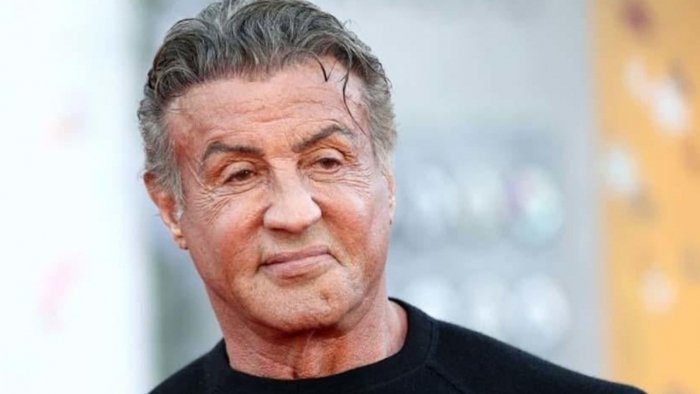 The famous Rocky star Sylvester Enzio Stallone is an American actor, screenwriter, and filmmaker. Born Michael Sylvester Gardenzio Stallone, the 76 years old actor has been seen in several movies, but before his successful career, he was a struggling actor in the enchanting New York City. The actor was born on 6th July 1946 to his parents Francesco Stallone Sr., a hairdresser and beautician, and Jacqueline Stallone, an astrologer, dancer, and promoter of women’s wrestling.

Sylvester was born in the Hell’s Kitchen neighborhood of Manhattan, NYC. He has a younger brother, Frank Stallone, who is an actor and a musician. Since his career began in 1968, he has starred in several blockbuster films, which makes us wonder how much this actor makes. 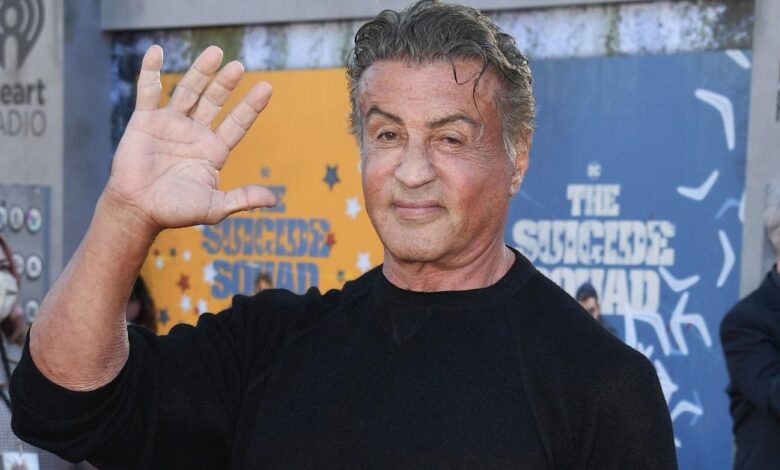 After struggling for years as an actor, Sylvester had his first starring role in the film The Party At Kitty and Stud’s for which he was paid the US $200 for his two days’ work. After its initial release, the film was later released as Italian Stallion to cash in on actors’ newfound fame and glory. He found gradual work as an extra or side character in films until he received his greatest role in the film Rocky. His role as boxer Rocky Balboa in the first film of the Rocky film series, for which he wrote the screenplays as well, set him up for success as an actor and screenwriter.

Rocky was an underdog boxer who fought brutal opponents and won the World Heavyweight Championship twice. Before he landed the widely recognized role of Rocky, Sylvester won his first critical acclaim as an actor for his co-starring role as Stanley Rosiello in the film The Lords of Flatbush, which was released in 1974.

Furthermore, the actor was the third actor in cinema to ever be nominated for Academy Awards for Best Original Screenplay and Best Actor in 1977. The film Rocky was inducted into the National Film Registry. The movie’s props have been placed in the Smithsonian Museum. The front entrance which he uses to the Philadelphia Museum of Art has been nicknamed Rocky Steps. Philadelphia also has a statue of his character placed near the museum. Sylvester was also voted into the International Boxing Hall of Fame.

Unfortunately, his films weren’t successful unless they were Rocky sequels up until 1982. But, this changed when he landed the action film First Blood. In the movie, Sylvester played the role of a PTSD-plagued soldier, John Rambo. After the movie First Blood, he ended up playing his role in a total of five Rambo films that were released from 1982 to 2019. 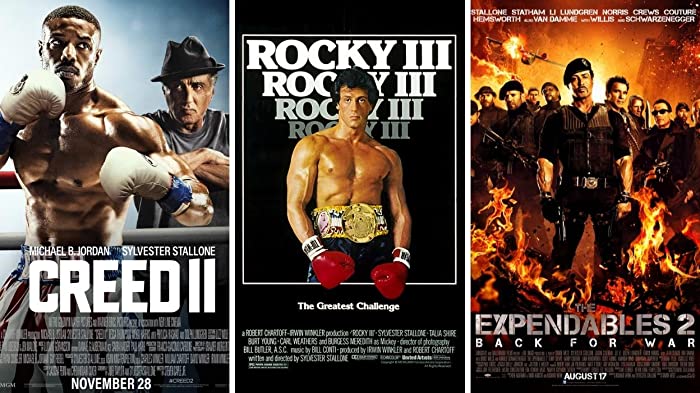 He became one of Hollywood’s highest-paid actors of his era. In the 2010s, the actor launched his own film series titled The Expendables in which he was seen playing the lead role of mercenary Barney Ross.

Sylvester received his first Golden Globe Award for the 2015 sports drama Creed. Additionally, Sylvester is the only actor in American cinema’s history to have starred in a box office number one film across six consecutive decades. Not only that, he is one of the most popular physical culture icons in history. He won the Golden Globe Award for Best Supporting Actor- Motion Picture in 2015 for his film Creed.

In 1970, he started using his stage name Sylvester E. Stallone, the name he is known by now. In 1972, which was the hardest year for him, he revealed himself to be on the verge of giving up on having an acting career. Gradually, things started looking good for him. He made his directorial debut with the 1978 film Paradise Alley. In 1999, he was also granted a BFA degree by the president of the University of Miami.

It seems that Sylvester struggled not only in their professional but personal life as well. The actor has been married three times. He was married to Sasha Czack, with whom he shares two sons, Sage Moonblood Stallone and Seargeoh. Then, he got married to the model and actress Brigitte Nielsen in Beverly Hills, California. His second marriage lasted for two years before he remarried. Sylvester tied the knots for the third time. As they say, the third time’s the charm. He married Jennifer Flavin. The couple has three beautiful daughters, Sophia, Sistine, and Scarlet. Sadly, the charm only lasted for twenty-five years. The couple is filing their divorce after being married for 25 years. 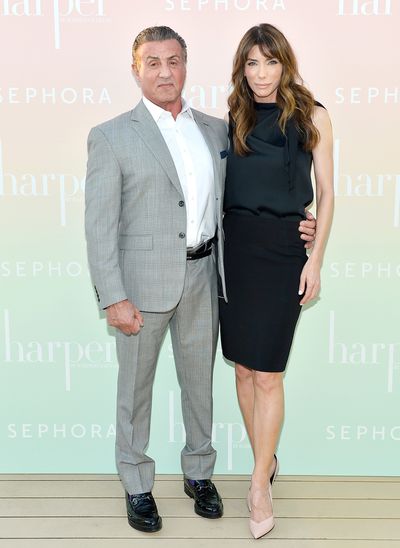 Sylvester Stallone apparently makes around $10 million to $20 million from a movie these days. His estimated net worth is said to be around $400 million, which he has made from his career as an actor, screenwriter, and filmmaker.

The actor is currently in the news for his divorce from Jennifer, and we wish this issue solves soon.

Also read: Are Sylvester Stallone and Wife Jennifer Flavin Heading Towards a Divorce?