Warrior was a show that took decades into making. It is the ideas of Bruce Lee brought to life by his daughter Shanon lee. She has spared no effort in bringing his father’s legacy to life. But, the show has been quiet for a while now. Two years too quiet. The first season was released in 2019 and its sequel was greenlit a year later. With a total of 20 episodes under its belt and high praise from fans, season 3 should be and running any time soon right? That didn’t happen though, Instead, we had to wait for two before there were even any rumors about the show. But now that the show has become the talk of the internet once again, is it possible that season 3 is coming? What is the release date of Warrior Season 3?

Warner Media was in charge of the show and had stopped working on it entirely. It happened in a roundabout way as it hasn’t done any production of it on Cinemax. This left the show’s future Uncertain and left an unsavory taste in its fans. But rejoice! The show got renewed for season 3 and seeing that it was due to the popularity brought by HBO Max, Shannon Lee thanked the team that felt it was important to get this story across to a wider audience. Season 3 of Warrior 3 is likely to come by the end of the year or by the start of next year at most.

Also Read: How To Watch ‘A Dream Of Splendor’ Chinese Drama?

What will be the cast of Warrior Season 3?

The series is dedicated to its cast and doesn’t shy away to bring in a new character for just an episode or minor role. The list of the cast is quite big so we have separated it into three categories. Main, Recurring, and Guest. Though we can’t list all of them 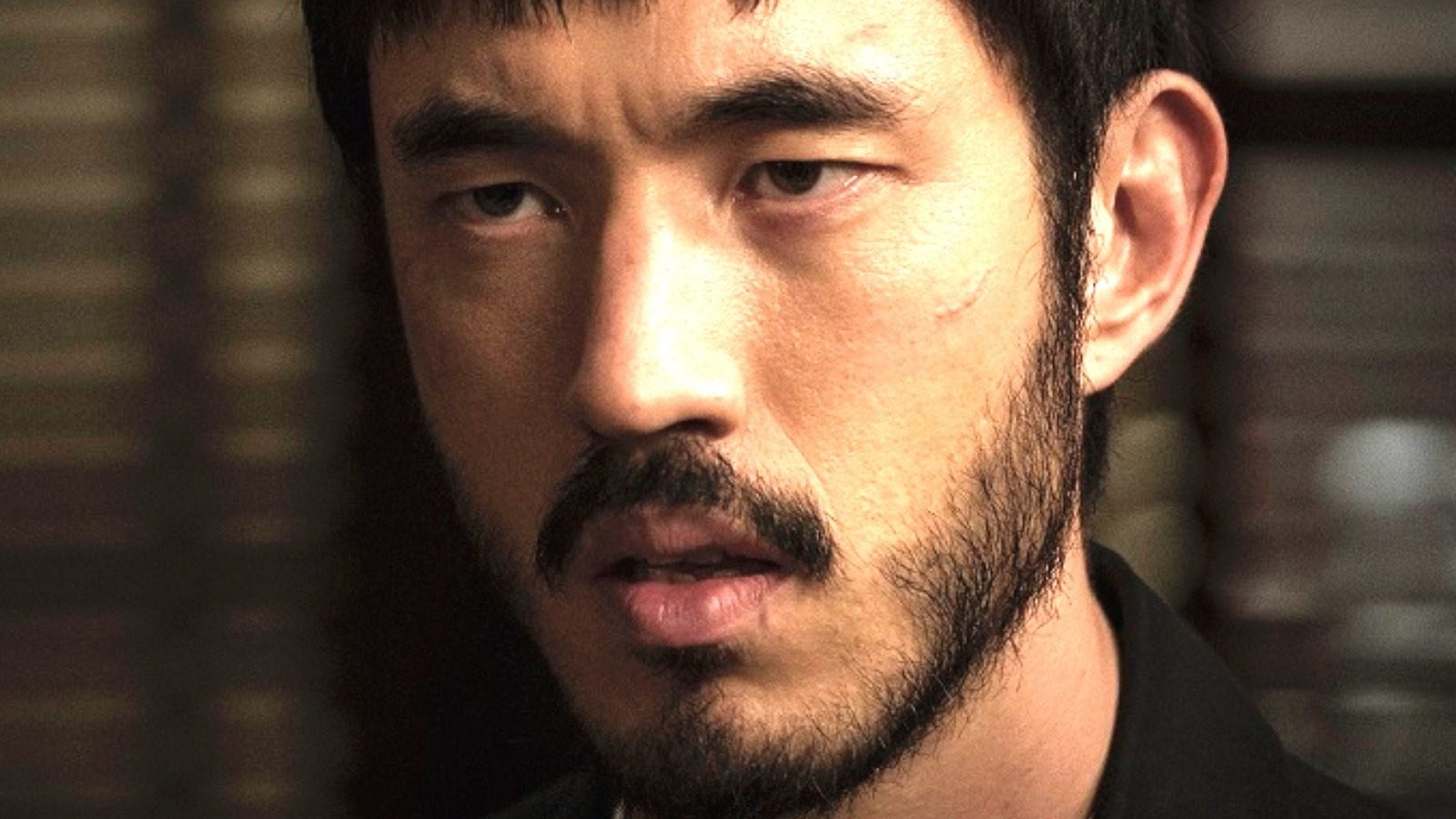 Where to watch Warrior Season 3?

Despite being a well-known series, Warrior isn’t available on that many OTT platforms but that didn’t stop the show from gaining popularity. But its true rise to fame came when the show got licensed by HBO MAX. The show became a massive hit and found itself the audience it deserved. You can watch the previous season on the OTT services below.

What is Warrior about?

Set in the 1870s in San Fransisco, the series is about a man who has come from China to America in search of his sister. A Sahm is a Martial Artist who is ready to go through hell to search for his long-lost sibling. But the land he is going to place his is not so simple, filled with crime and laws that are different from his land. In a meandering where one wrong move could send you your life. How will Ah Sahm survive? But the land is not all too foreign, he finds some unlikely allies in a country of convoluted nature.