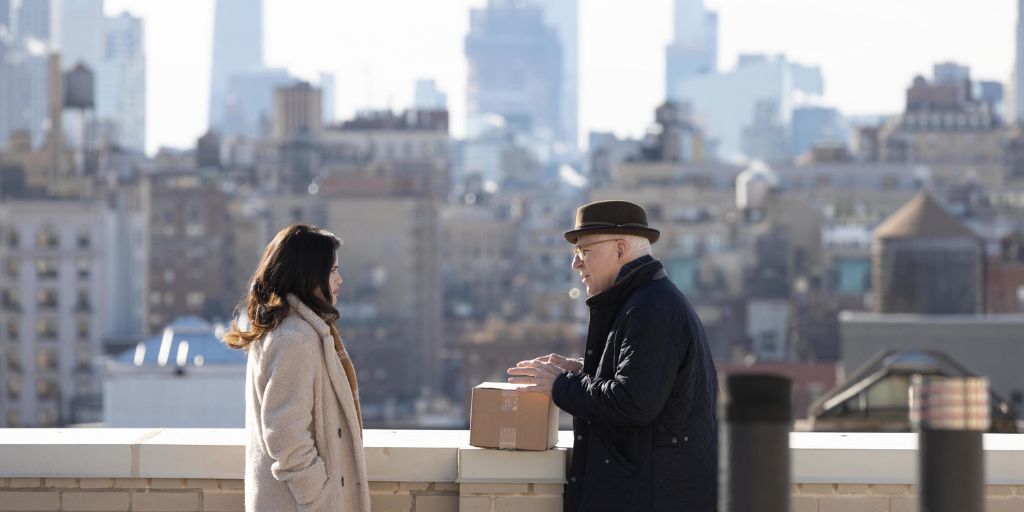 Let us find out the Only Murders in the Building Filming Locations. The series’ second season premiered recently on 28 June 2022. The makers, Hulu, renewed the show back in September 2021. The American mystery-comedy streaming television show Only Murders in the Building is produced by Steve Martin and John Hoffman. The first season’s ten episodes debuted on Hulu on August 31, 2021. The story centers on three strangers who share an interest in a real crime podcast, played by Steve Martin, Martin Short, and Selena Gomez. The three neighbors decide to launch their podcast to discuss their inquiry into the death, which the police determined to be a suicide, after it occurred in their upscale Upper West Side apartment building, the Arconia. The comedy-based approach to crime fiction, as well as the performances and chemistry of the main actors, have won the series accolades from critics. Fans loved this series, and in fact, they are always wondering what is the Only Murders in the Building Filming Locations. 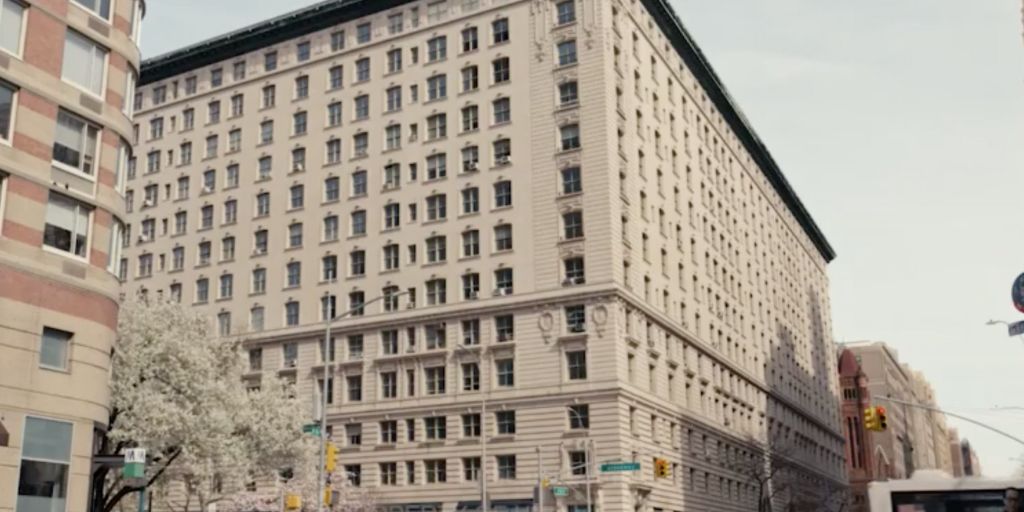 Only Murders In The Building Filming Locations

Most of the Only Murders in the Building Filming Locations are in New York City. The series “Only Murders in the Building,” is set in an apartment complex called “Arconia.” The Belnord at 225 West 86th Street along Broadway is the name of the pre-war Upper West Side building where all the action takes place, even though the show never expressly mentions it. The Astors’ 1909 completion of their real estate speculating venture, The Belnord, designed by H. Hobart Weekes. In 1966, New York City landmark status was granted to it. The Belnord was a real estate deduction scheme by the Astors, constructed in 1909 and developed by H. Hobart Weekes. It’s one of the few structures in the city that is large enough to feature an inside courtyard where a car may enter and drive about, much like the Astors-backed Graham Court and Apthorp residential developments on the Upper West Side. All three have a palazzo-like outer architecture, setting front gates, and an open-air yard to bring light to the apartments. The majority of the interior scenes were lensed at 270 Riverside Drive, comprising the lobby as well. 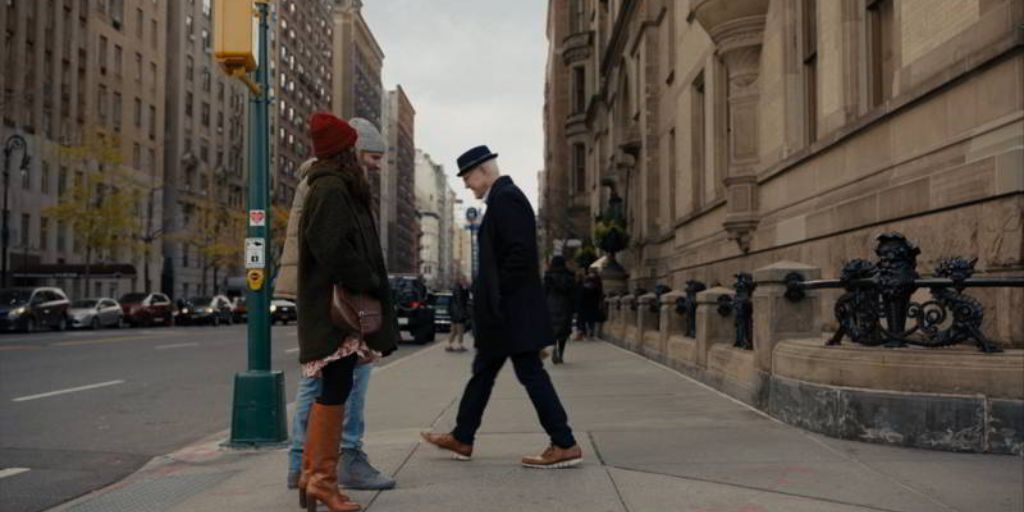 Filming Locations In New York For Only Murders In The Building

Although the majority of the show is set in their luxurious apartment complex, it begins on the streets of New York City and immediately establishes the tone for the rest of the episode. The opening monologues of each character regarding the city are each true in their own right. Thus, one of the major Only Murders in the Building Filming Locations in New York.  The Dakota, films very briefly in the series, despite having a somber past as the location of John Lennon’s murder. A fan stops Steve Martin’s character while he is strolling in Central Park West. The Dakota with its ironwork, as well as the globes at the subway entrances, are visible in the backdrop.

United Palace Theater in Washington Heights films in the series and is the place where Oliver compiles his list of suspects, in one of the scenes. The location was formerly a movie palace built in 1930 as Loew’s 175th Street Theatre by architect Thomas W. Lamb. Harold Ramb, also designed the inside of the Roxy Theatre and the Waldorf-Astoria, giving it an opulent and eclectic décor. Broadway and other Upper West Side streets are another Only Murders in the Building Filming Locations. Some of the scenes the episode one of the series are filmed at Broadway and 88th Street. The majority of the show’s interior scenes, including the foyer, which is accessible through filigreed wrought-iron doors, were shot at the opulent pre-war 270 Riverside Drive.  These were some of the Only Murders in the Building Filming Locations.

The Belnord: Prime Filming Location For Only Murders In The Building

The majority of Only Murder in the Building is shot in The Arconia, a posh apartment complex on the Upper West Side that resembles both The Ansonia, which is located nearby, and The Dakota. The Belnord, a real-life apartment complex, served as the backdrop for the show’s exterior shots, which included the lovely courtyard and elevator scenes. Building on 225 West 86th Street. The Belnord resembles a palazzo and is a famous landmark in New York City. Curt Beech, the production designer for the event, stated in an interview that the enormous posh structures in the city served as his inspiration. 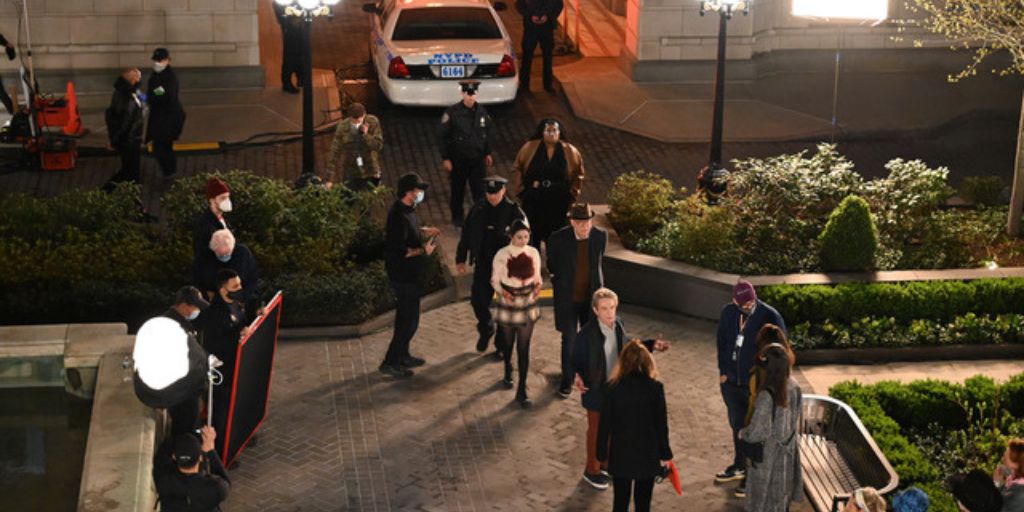 Also Read: Inside Only Murders In The Building Season 2 Trailer