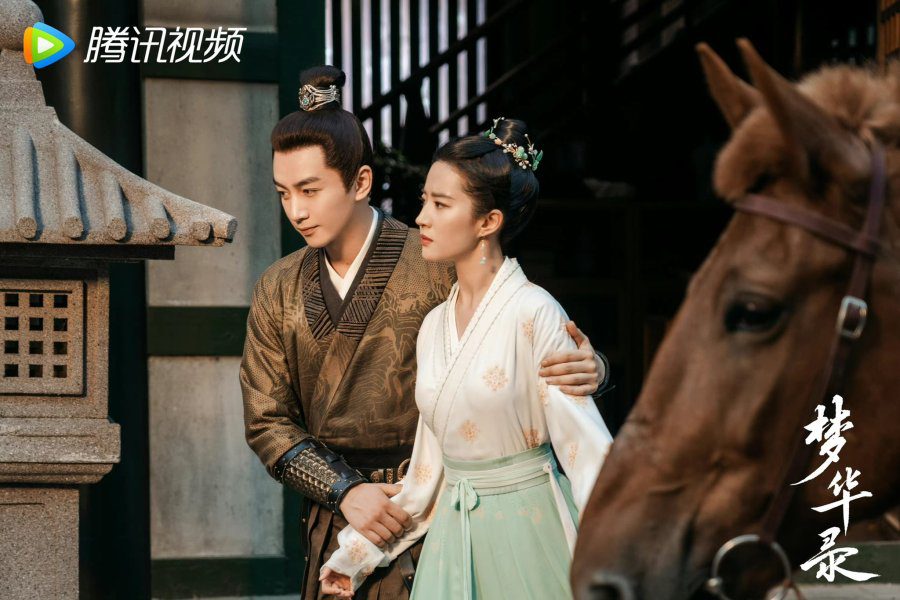 Looking for a new period drama to watch in the sea of the Asian dramas, watch ‘A Dream of Splendor’ Chinese Drama. The fans of “A Dream of Splendor” just want you to watch the drama without any questions asked. Because once you do, you’ll get to know yourself. The Chinese drama is full of amazing actors, a great storyline, strong and independent characters, along with beautiful aesthetics. Directed by Yang Yang, “A Dream of Splendor” stars “Return of the Condor Heroes” and “The Story of a Noble Family” fame Crystal Liu and “Healer of Children” and “A Journey to Meet Love” fame Chen Xiao.

Along with “Happy Mitan” and “Flying Swords of Dragon Gate” fame Ada Liu and “Fights Break Sphere: Season 1” and “Beautiful Reborn Flower” fame Jelly Lin as the lead cast. The supporting cast of “A Dream of Splendor” includes Xu Hai Qiao, Dai Xu, Zhang Xiao Qian, Guan Yun Peng, Wang Luo Yong, Bao Jian Feng, Yao An Lian, Liu Ya Jin, and Liu Wei. Together, the cast members have done an amazing job making the story lively. The women of “A Dream of Splendor” are just amazing. They’ve taken control from the start and made their point beautifully. Throughout the drama, the character development is amazing. 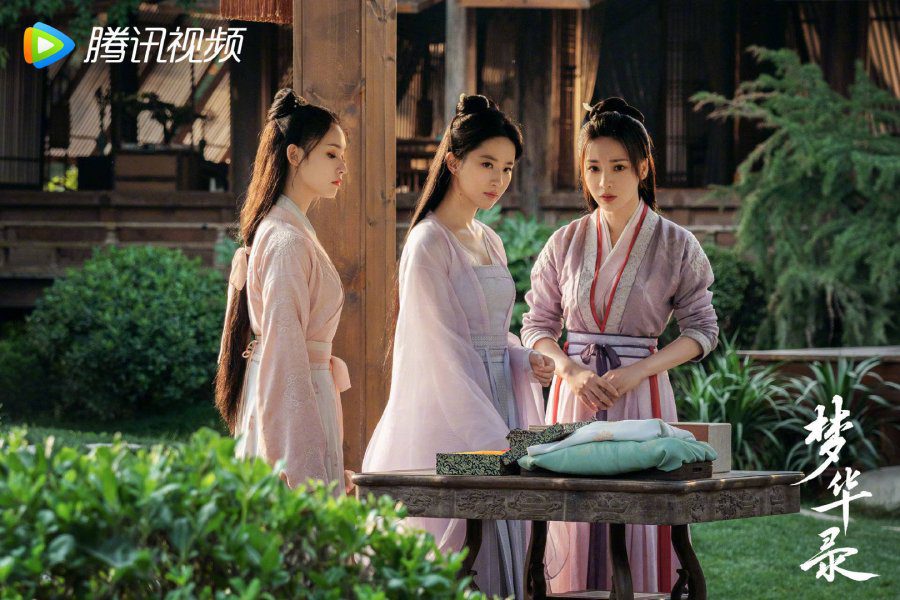 Where To Watch ‘A Dream of Splendor’ Chinese Drama: A still from the drama.

The drama also has some amazing romance between the leads. The chemistry, communication, flirtation, admiration, and passion are on a different level in comparison to other Chinese dramas.

Planning To Watch ‘A Dream of Splendor’ Chinese Drama? Here’s What The Period Drama Is About!

The period drama “A Dream of Splendor” is the drama adaptation of the opera “Zhao Pan Er Feng Yue Jiu Feng Chen” written by Guan Han Qing. The story of “A Dream of Splendor” follows Zhao Pan Er, a woman cheated on by her fiance, and Gu Qian Fan, a commander in an elite Capital squadron. With the help of her two friends, Sun San Niang and Song Yin Zhang, Zhao Pan Er gets to know that her fiance has left her for another woman. Instead of letting the news take her down, Pan Er goes to travel to the Capital in search of the truth.

On the other side, Gu Qian Fan, aka the “little devil,” is the commander. His aim is to find the truth behind a nefarious scheme that involves the imperial court. When he first comes across Pan Er, they don’t even see each other eye to eye. But impressed by her determination and intelligence, he decides to join hands with her. Teaming up, the two help each other reach their individual goals. Zhao Pan Er, Sun San Niang, Song Yin Zhang, and Gu Qian Fan, all of them together head to the capital. 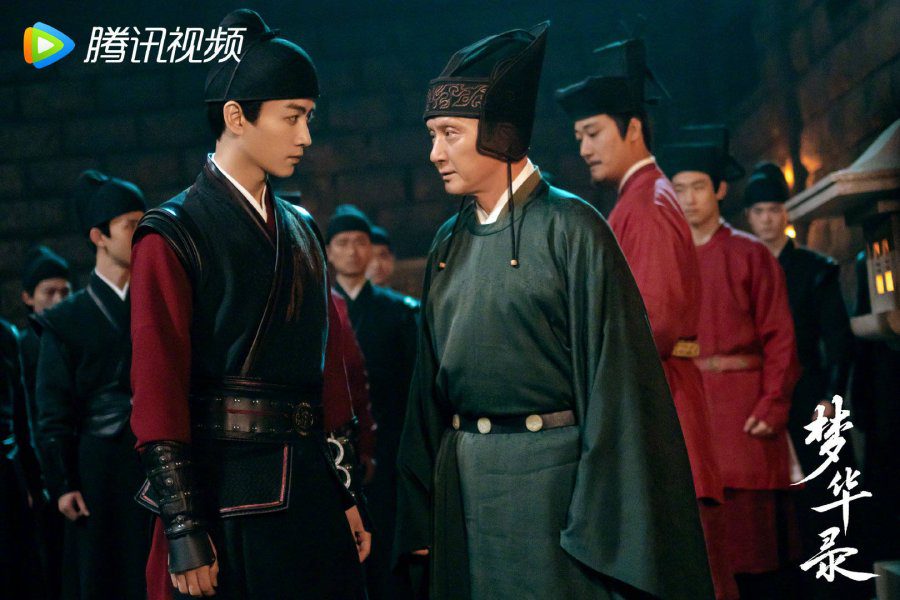 Where To Watch A Dream of Splendor Chinese Drama: A still from the drama.

As they arrive in the capital i.e. the place where the scheme is going on, they have a lot of challenges waiting for them. Starting a small business together to hide and survive among the bustling crowd, the new team heads on a journey that tests everything they have.

How To Watch ‘A Dream of Splendor’ Chinese Drama?

Also Read: How To Watch ‘ Who Rules The World’ Chinese Drama Online?