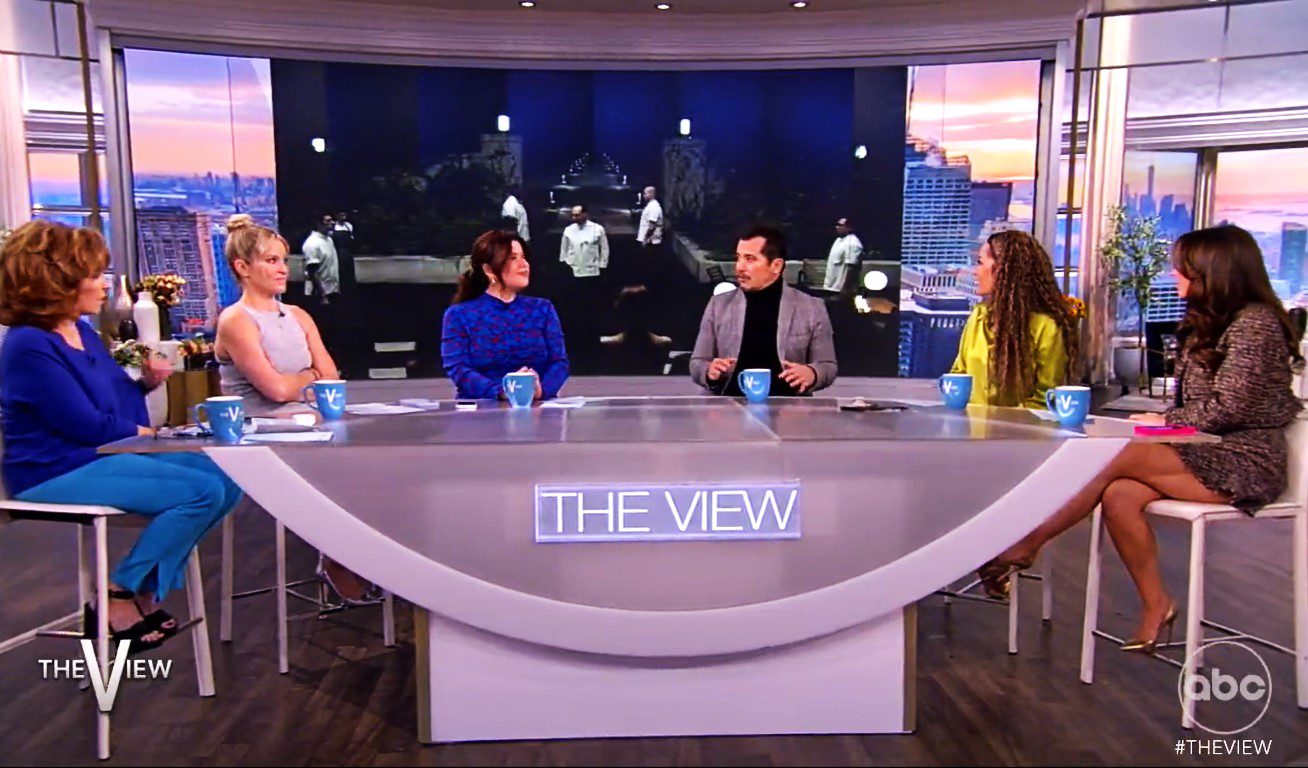 The show that has won multiple awards, The View, is all set to release the next episode soon. This all-time hit daytime show made by Barbara Walters continues to be the best source of all “Hot Topics” going on around the world. It’s known for its coverage of all political issues with banter and slight humor once in a while. Over the years, it has hosted famous personalities such as former US President Barack Obama himself.

The View was first seen on television on August 11th, 1997. It was released as a daytime show that featured multigenerational women in hopes of providing insight into how each different generation views the current trending issues. This unique quality made it one of the highest-rated shows on ABC. It has now been airing for almost 25 years and has bagged more than 30 awards.

The 2022 version began premiering on January 3rd, 2022. Since then, it has interviewed prominent personalities such as Stacey Abrams, Bill Murray, Star Jones, Topher Grace, and many more such people. Though the show has received many controversies, it still is widely recognized for its coverage of social, Political, and Other entertaining issues.

The View: The Current Hosts

Over the years, the hosting panel has changed quite a lot of times. The current hosts that make up the hosting panel consist of Joy Behar, Alyssa Farrah Griffin, Whoopi Goldberg, Sunny Hostin, Sara Haines, and Ava Navarro.

Joy Behar is the only host that has been appearing regularly for each episode. She is a comedian and a host, with even her show airing in the year 2009. She used to have her part in each episode where she would talk about the up-and-coming comedians. Behar has been part of some serious controversies involving Vice resident Mike Pence and other issues. 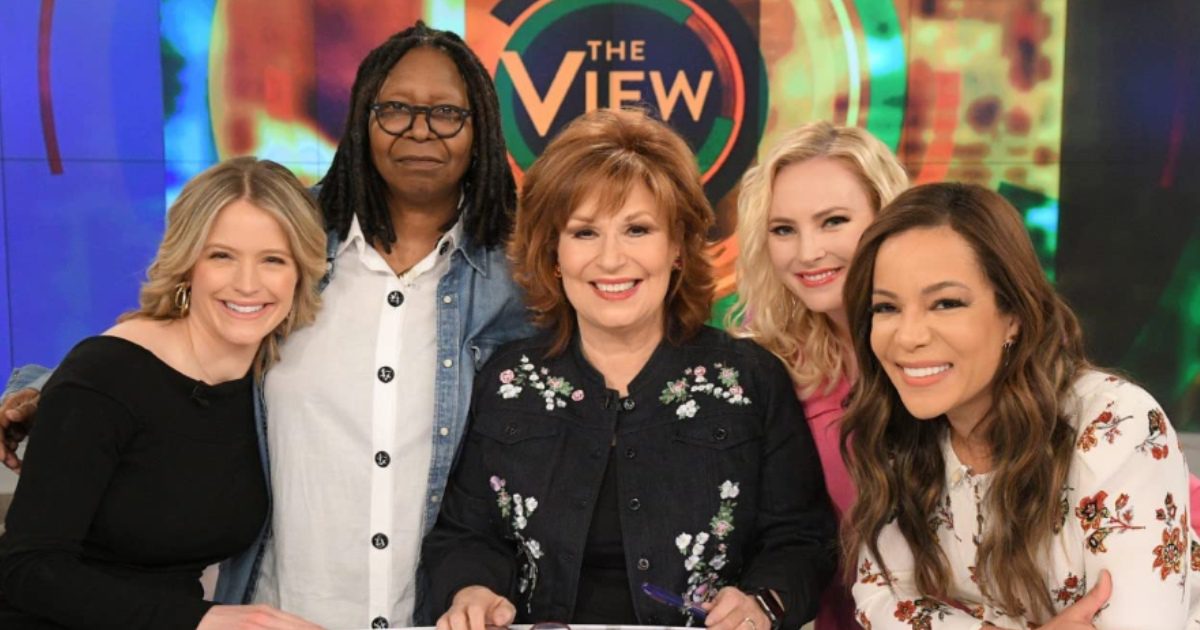 Whoopi joined the show in 2007. She was suspected of having left the show earlier this year in February 2022, but she was just suspended for two whole weeks following her comment on Holocaust. She apologized later and is back on the show. Ava Navarro has been a permanent host of The View since August 4th, 2022. She is a notable political strategist, along with the other host, Alyssa Farrah Griffin.

Episode 192 was aired on November 16th, 2022. It featured the actor who played the role of Luigi in Super Mario Bros., John Alberto Leguizamo. He has been in the news for some time due to his remarks on the New Super Mario Bros Movie. He has stated that starring Chriss Pratt as Mario is Unfortunate. John also talked about his upcoming movies and gave his political views on Trump’s latest news.

The next guest was Julie Taymor, who was involved in the new broadway show centering around “The Lion King.” Julie is a famous writer and director and is the mind behind various theatre performances.

The next episode of The View will be airing on November 17th, 2022. New episodes of this show are released on Mondays through Fridays, with each episode having a run-time of 60 minutes.

In the coming episode, we will see interviews with a Wakanda Forever star and a singer. Danai Gurira, who plays the role of Okoye, Dora Milaje’s leader in Wakanda forever, will be interviewed by the Hosting panel. Danai has been in the theatre world for a long time, with roles even in many television series such as Law & Order and Treme.

TOMORROW: @DanaiGurira joins us LIVE to talk about women taking the lead in the number one movie in the world, #BlackPanther: #WakandaForever! pic.twitter.com/a5ltA6rHaG

The other guest in this episode will be the hit American country music singer Garth Brooks. He will be talking about his next big project, The Las Vegas Residency, which will be taking place in 2023.

The show is aired on ABC at 11:00 am ET and 10:00 am CT. Missed an episode or want to watch the show on demand? You can head over to ABC or other streaming platforms such as Hulu and YouTube TV, which offer all the episodes whenever you’d like to watch them.

Also Read: Why Was Whoopi Goldberg Fired From The View?