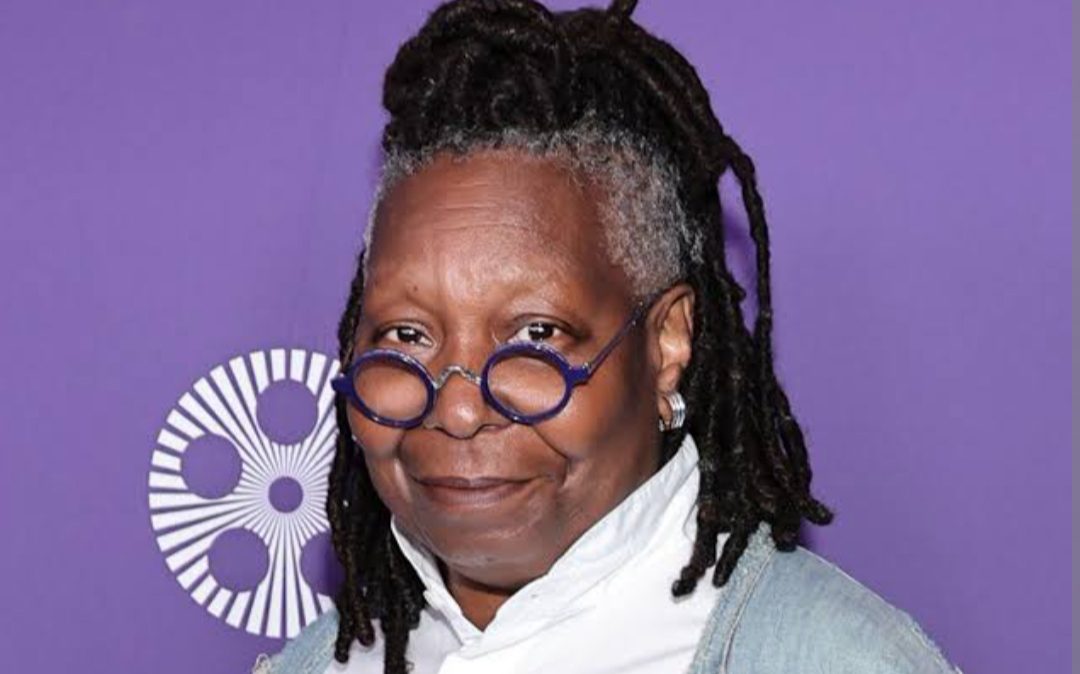 People are wondering why Whoopi Goldberg get fired from The View. Well, that was not an exact firing but a suspension for two weeks. Later, when she joined, people demanded her final departure. It seems like everyone was quite disappointed by her. But why? Before learning that, let’s learn about Whoopi Goldberg’s prominence.

Starting from the basics, Whoopi Goldberg is originally known as Caryn Elaine Johnson. As an actress, she has numerous credits, such as Ghosts of Mississippi, If I Had Known I Was a Genius, King of the Dancehall, Nobody’s Fool, The Beatles: Eight Days a Week, Robin Williams: Come Inside My Mind, etc. How can we forget about her television works? Some are- The Con, Godfather of Harlem, Entourage, Life on Mars, and many more.

Besides being an actress, Whoopi is also a great comedian. Most of her comedy genres include-, observation, satire, and character. She is indeed a fun person. Not to forget to mention that Whoopi is also a voice artist. Today is her birthday, that’s on 13 November 2022. She was born in 1955, making her 67 years old now. Whoopi hails from New York City, United States.

The View is a talk show on ABC, which made its debut in 1997, with Season 26 going on at present. Whoopi Goldberg joined the show as the host back in 2007 and is continuing it. Still, it seems like she has decided to make a new move in her career. What about the news of her getting fired? Well, she has not been made to leave yet but was previously suspended briefly. Why? What’s her say on this? Here is what we know. 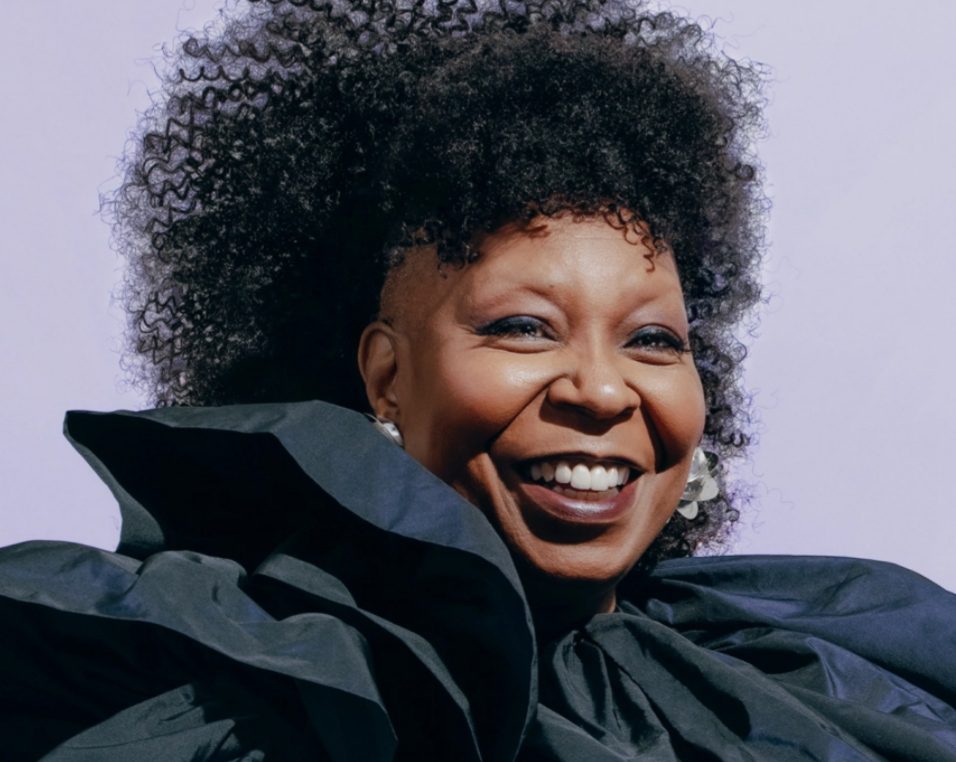 Reason Behind Whoopi Goldberg Getting Suspended Briefly From The View Revealed

When asked about Whoopi Goldberg’s departure from The View for a short time, it was all because of her comments on Holocaust. Despite the fact about 6 million Jewish people were killed by the Nazis, she claimed that the Holocaust was in no way related to race. It finally ended up being the most controversial person from The View.

People took it to their respective social media platforms, sharing how horrified they were by Whoopi Goldberg’s opinion. Well, later, she apologized to everyone for using some foul words and took it to her Twitter account. She said, “My words upset so many people, which was never my intention.” Whoopi added that she was highly grateful for the information she got helped her in realizing certain things.

Still, some people wanted the higher authority of The View to fire Whoopi Goldberg precisely because of her controversial comments. They even contacted the producers for recasting. One even claimed that Whoopi got exponentially worse this season. Another shared Whoopi had no real credits and wondered why ABC let her mouth off daily. 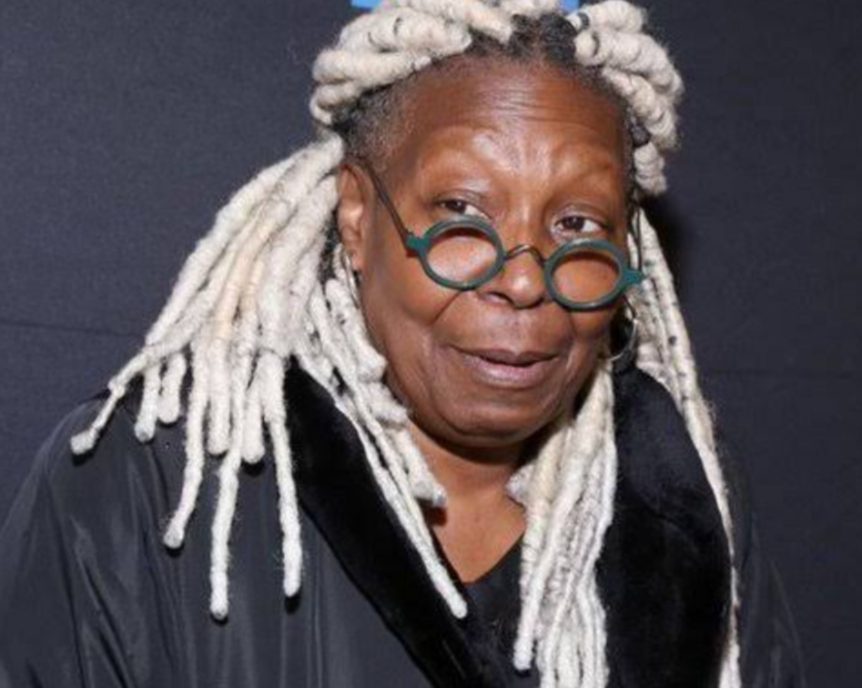 Recently, Whoopi Goldberg surprised and hinted at the people, making a move in her professional career. On 13 November, she showed off her brand new drink on an episode of The View. She has named it, Whoopi Prosecco. Talking more about it, she shared that it is made up of “organic grapes” and will cost $21.99. Also, it is to be made in Asolo, Italy. So, this is perhaps her new business venture.

On the other hand, Whoopi Goldberg is reported to star in an upcoming Western film. Also, the shooting has just been completed in Montana. We are looking forward to it.

Best Wishes to Whoopi Goldberg for the upcoming days of her life. What’s your say on Whoopi’s controversial comments on Holocaust? Still, hoping her apologies are real, and considering that, she is believed to steal people’s hearts again, not just through her work but also as a person. You may follow Whoopi Goldberg on her Instagram account for more updates about what’s happening in her life.

Also Read: Why Was Ed Orgeron Fired? The Real Reason Behind This