The ninth episode of The Love Flops will soon be available. We have all the details you want about Love Flops, the ninth episode of season one, if you’re interested in finding out more. Before we go on to the release date and streaming information for Love Flips Episode 9, here are some narrative elements.

The first season of Love Flop consists of a total of 12 episodes. This animation was created by Nobuyoshi Hirosawa, Ryou Yasumoto, Movic, AT-X, Tokyo MX, TV Aichi, BS11, Sun TV, and NTT Plala. Love Flops, the most recent anime, has just five episodes so far. Additionally, there are more episodes in the works.

When technology has advanced significantly in the near future, a well-known AI TV fortune teller emerges to anticipate Asahi Kashiwagi’s day with remarkable accuracy. On his walk to school, he encounters Aoi Izumisawa, Bai Mongfa, Karin Istel, Amelia Irving, and Ilya Ilyukhin. Asahi has just recently met them, but at the end of the same day, precisely as the fortune teller had prophesied, Asahi suddenly receives confessions of love from each of them. 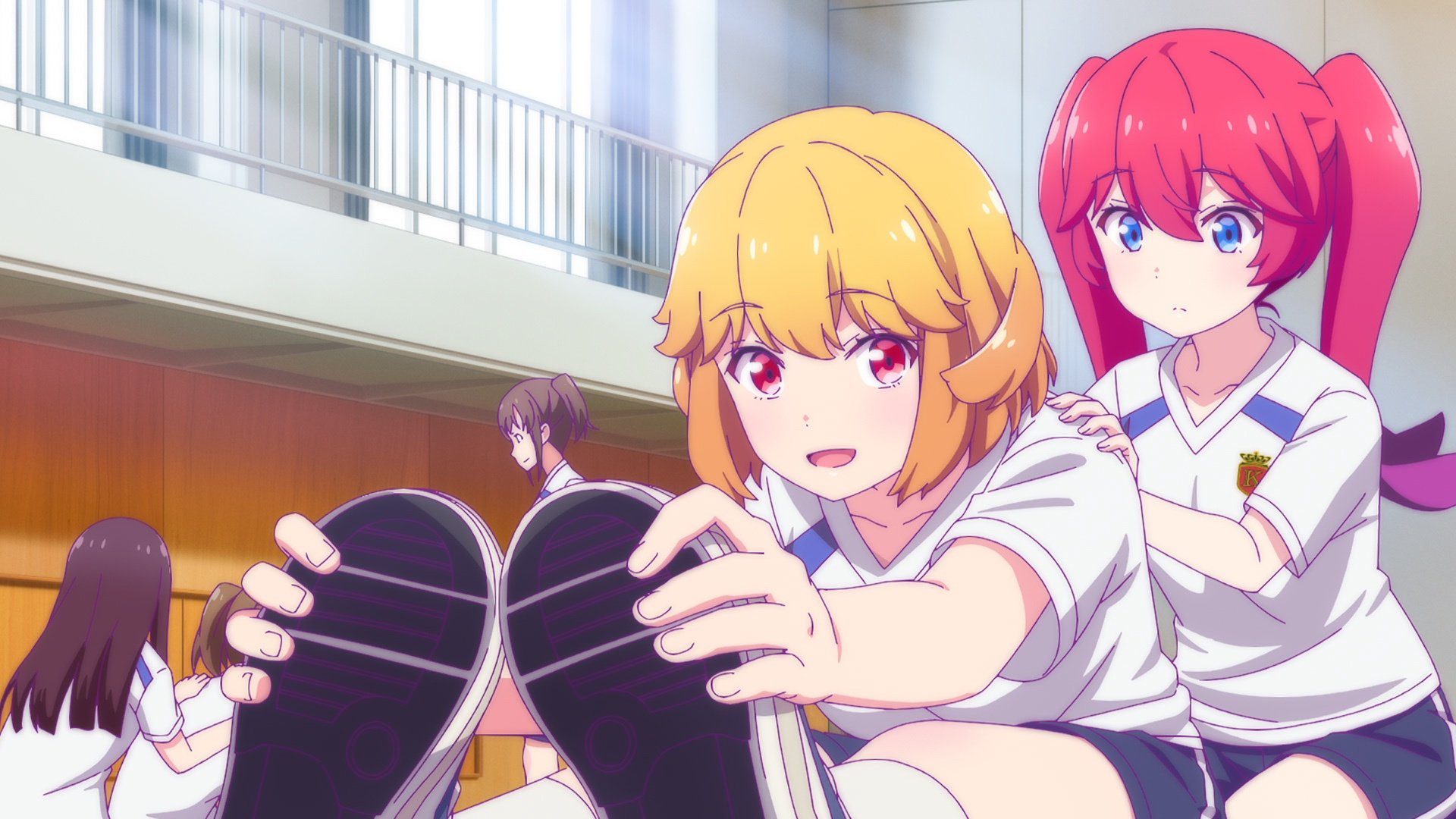 As if that weren’t enough, Asahi learns that his father has requested these five individuals to live at his home since they are legitimate candidates to be his wife. He reluctantly agrees to their presence out of need, which sets off an unexpected series of events that spice up his ordinary high school day.

But as Asahi spends more time with them, old memories start to resurface. Asahi discovers the truth behind everything, and he begins to question whether his fate with these potential partners may be more than simply a coincidence.

When Asahi arrives at class, he finds Amelia, Aoi, Karin, Irina, and Mongfa absent, along with an unknown man sitting in his seat. When no one understands what he is talking about, he becomes perplexed. Running outside, he finds the Sakura tree that Aoi confessed to him and sees that it has become completely green. 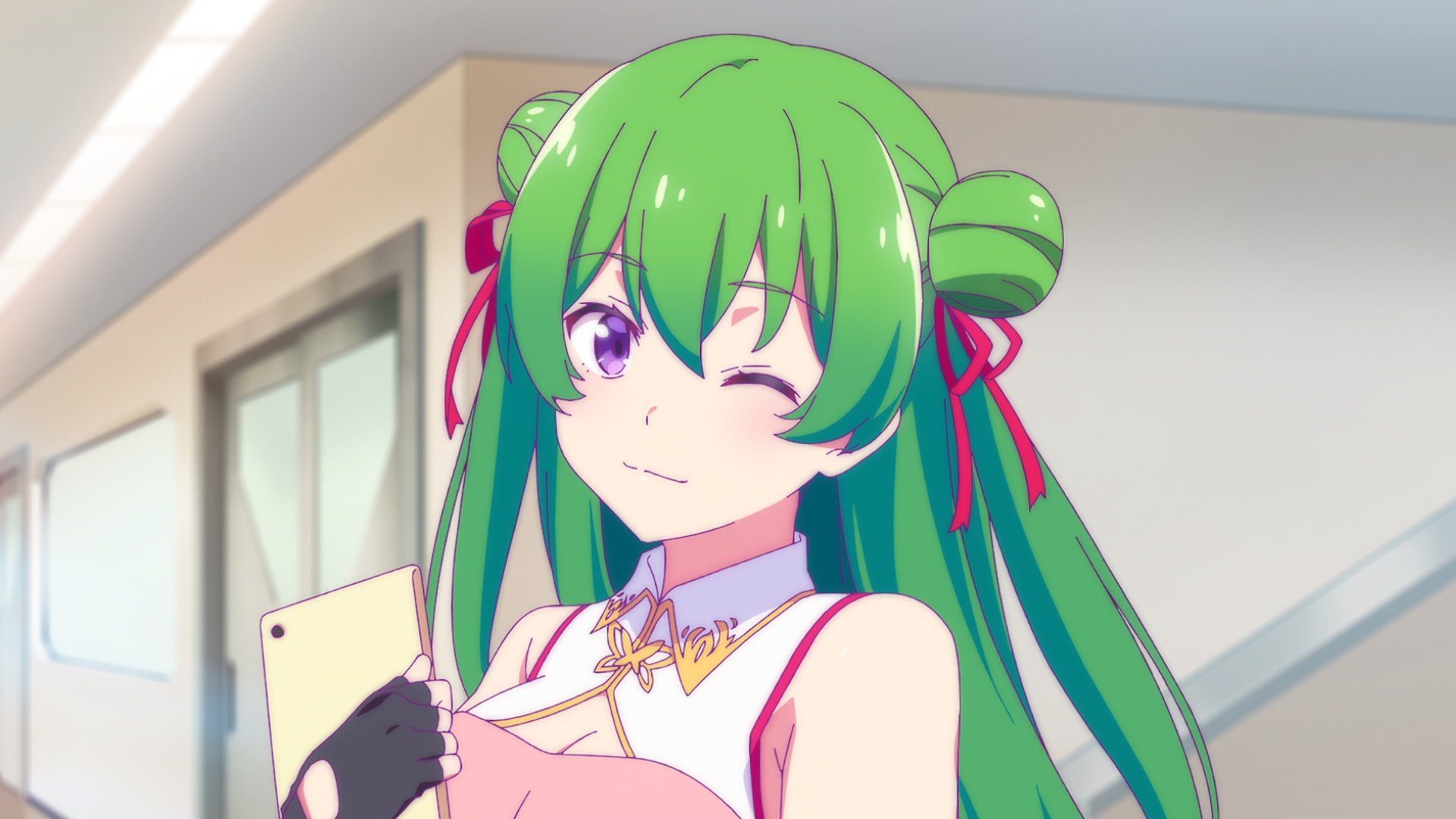 We encounter Yoshino – the actual Yoshino, a brunette scientist who has spent the whole period of the experiment disguising herself as the Yoshino we previously knew. Asahi joined a program for reasons we’ll discuss later, and as a result, she was put inside a virtual world.

When he was placed within this machine, what seemed like months to him as he grew to know the five girls was actually just one day. This knowledge really breaks his heart since, in his mind, it feels like all five of the girls have died at once. He learns from Yoshino that they were all along artificial intelligence, taking part in a deep learning study to simulate the feeling of love. Due to a flaw in the experiment, Asahi was forcefully taken from his virtual reality equipment, and all 5 AIs disappeared. 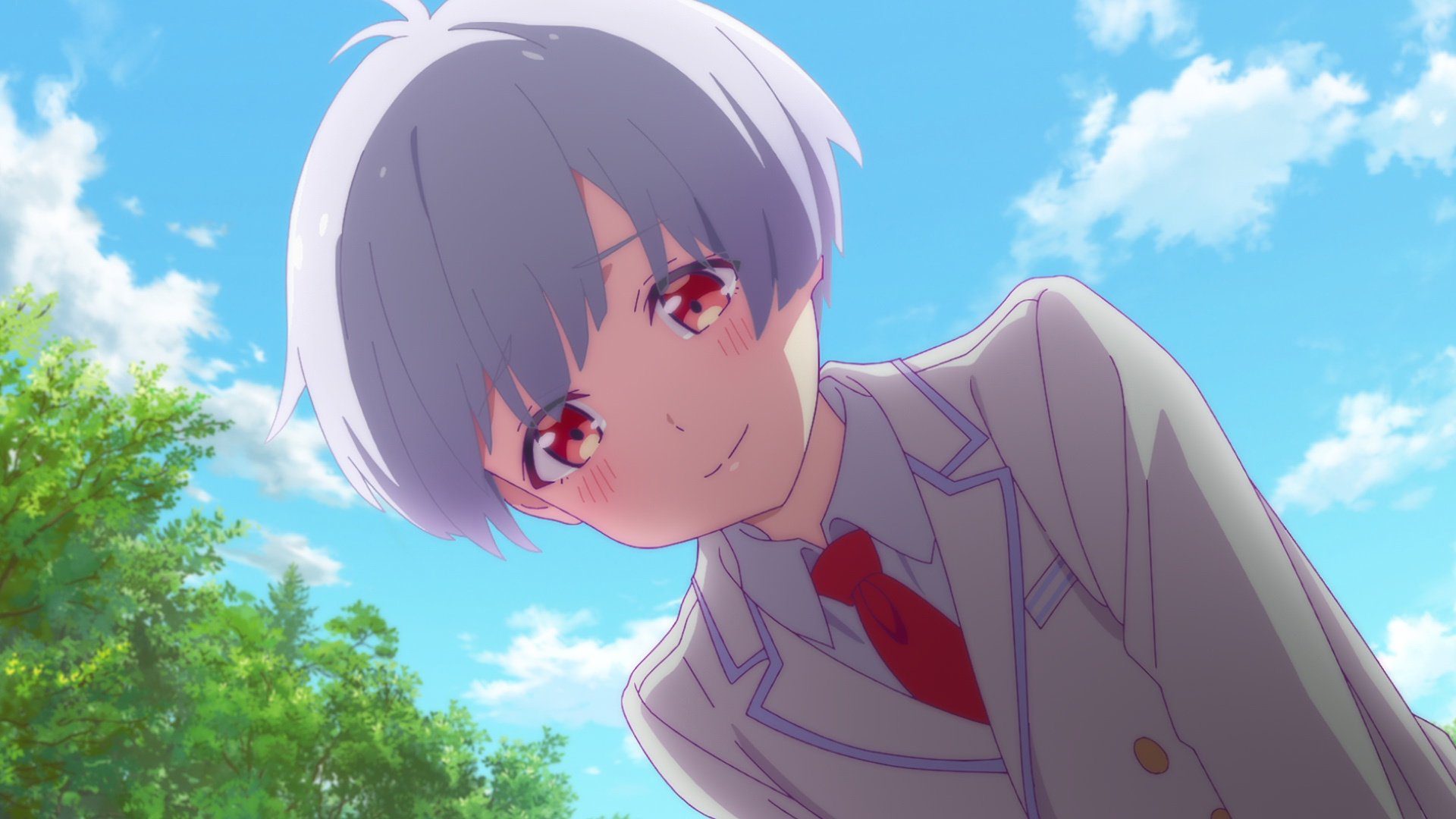 We learn that he missed a lot of school time before starting this endeavor. Also, we got to know about Ai. Ai was a sweet young woman whose father was a scientist. Her father dedicated himself to his study when she passed away unexpectedly from a major illness, and he eventually created a creature that appeared to be alive and had his daughter’s remembrance and brain function. Asahi visits her grave and laments as the show comes to a close. Then, a picture of him and Ai in front of his bed is displayed.

All About The Cast of Love Flops

Bai Mongfa is played by Hisako Kanemoto, Amelia Irving by Ayana Taketatsu, Asahi Kashiwagi by Ryota Ohsaka, Yoshio Ijuin by Jun Fukuyama, Karin Istel by Marika Kono, Ilya Ilyukhin by Rie Takahashi, and Raburin by Shiori Izawa round out the cast. Playing Aoi Izumizawa is Miku Ito. Voice actors for other characters in the anime include Miku Itou as Aoi Izumisawa, Hisako Kanemoto as Mongfa Bai, and Marika Kouno as Karin Istel.

What To Expect From The Love Flops?

Despite the fact that this series has been grabbing viewers’ interest with its story and subject matter, the response so far seems to be quite normal. Fans get more thrill from this program than they could possibly hope to get from a rom-com anime series.

The story in this series will definitely be simple to follow but engaging. Therefore, if you’re looking for a rom-com, Love Flops should be at the top of your list to watch. Love Flops is a genuinely intriguing idea, a funny ensemble, and an entertaining romantic comedy. Everything you’ve ever wanted to see in a romantic comedy will be satisfied by this anime.

The air date for Love Flops Episode 9 is December 7, 2022. At 9:00 PM, Japanese Standard Time, AT-X will broadcast Love Flops. Love Flops will be available for streaming in other countries on the dates and hours listed below:

Love Flops Episode 9: Where To Watch

Love Flops Episode 9 will be broadcast on the AT-X platform on December 7, 2022, at 9:00 p.m., Japanese Standard Time. So be sure to update your calendar and remember to watch Love Flops Episode 9 on the aforementioned Streaming Channel. As soon as there are any new developments in the world of anime, we’ll let you know about them on our website.