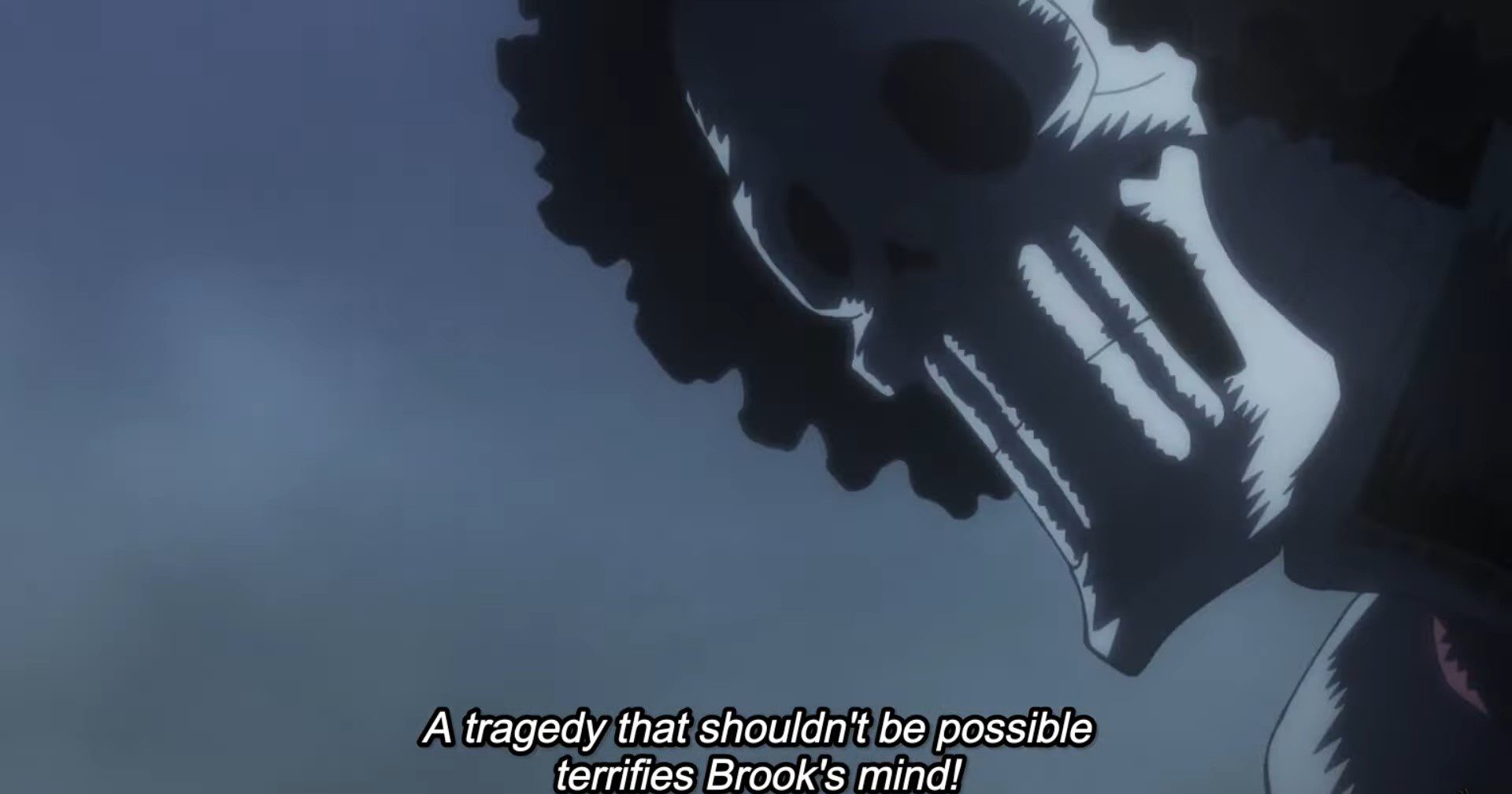 One Piece Episode 1043 has been scheduled for the start of the following week without any break and it looks like we will see Brook in action against the illusions of Maria, one of the flying six members. The One Piece series is on strike now. With the manga revealing new stuff every week, the new episodes of One Piece get closer to the ending of the Wano arc.

So naturally, we will be watching our main characters get into action one by one. Previously on One Piece Episode 1042, it was Robin who faced Maria’s illusions, and thanks to that, we remember the tragedy that occurred on Ohara island once again.

It reminds us that Robin was always a smart child and started reading the ponegliffs and became an archaeologist at the age of eight only. It was really sad remembering all of those memories but it also showed the motivation and drive that is keeping Robin alive and she won’t fall for such tricks.

Now that Nico Robin is out of the Illusions and has gone up to face Maria, Brook seems to be left behind and now he must face his past and overcome the Illusions and help Robin. One Piece Episode 1043 is really exciting because Brook is one of the straw hats there are very few backstories we have regarding him. This is why One Piece Episode 1043 is going to be an exciting one so let’s talk about it in detail.

The episode continues with Yamato and Kaido going all out in the fight and the latter still insists that Yamato must become the Shogun of Wano and rule it for him. However, Yamato says that she is going free this country from his tyranny. We even learn the devil fruit name that Yamato had eaten which she explains that she ate by an accident. 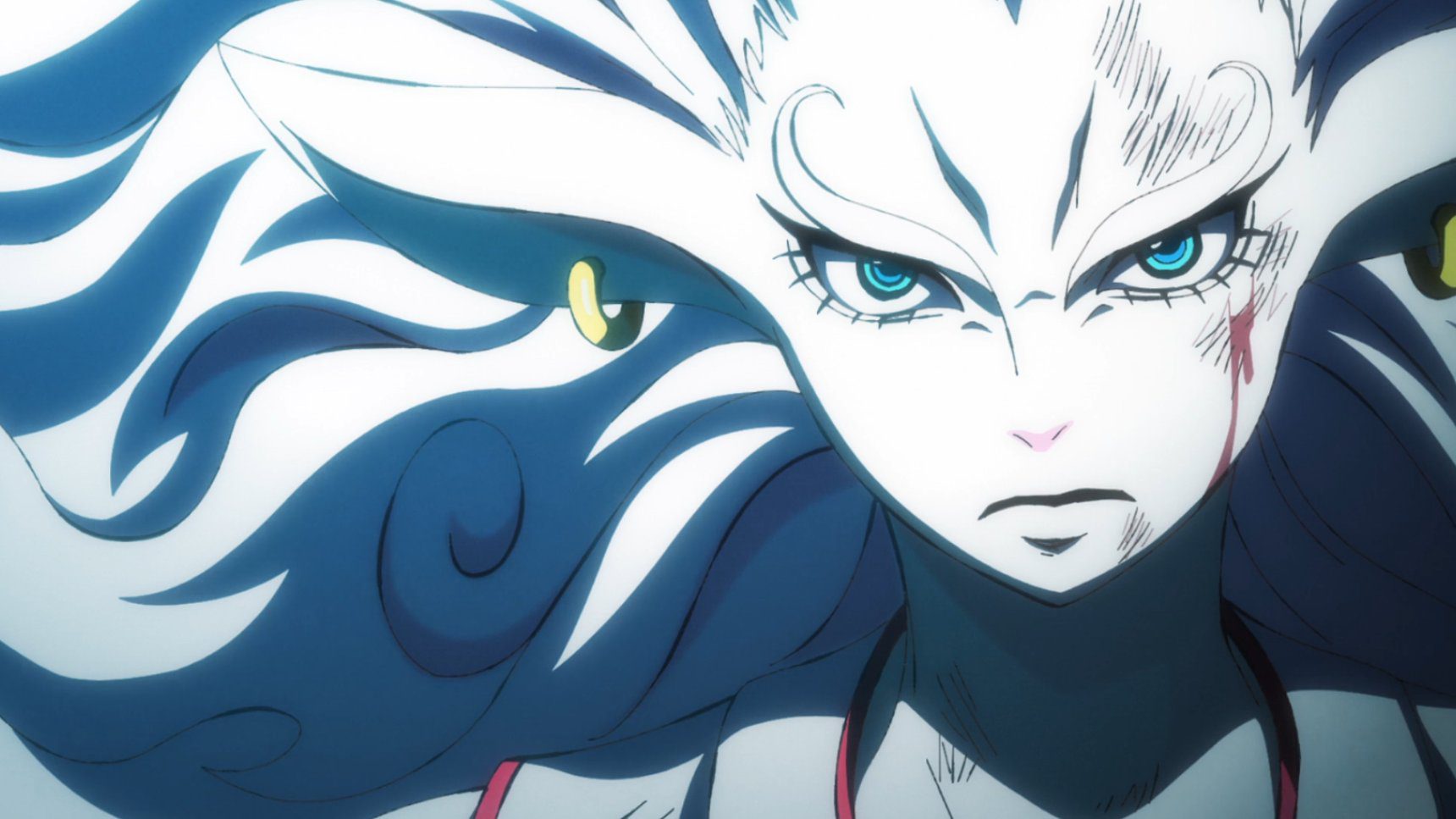 It is Dog-Dog mythical type fruit that is considered a protector and diety. Kaido is disappointed by the fact that it was eaten by someone who calls themselves Oden. We also see Yamato use some of her man-beast form powers as well. Elsewhere, Franky and Sasaki continue their fight and Franky gets the upper hand in the battle by attacking Sasaki at the weak spot.

Whereas Robin and Brook get themselves caught in the Illusion trap laid by Maria, and thus, Robin sees an illusion of characters such as Olivia (Robin’s Mother), Saul, and professor clover. She is reminded of the painful memories of the Ohara tragic incident however, she overcomes it quickly and proceeds to attack Maria.

One Piece Episode 1043 is titled “Slash The Nightmare – Brook Draws His Freezing Sword” and the preview for the episode shows us Brook going up against his former comrades of the Rumbar Pirates and our dear old friend Laboon the whale as well.