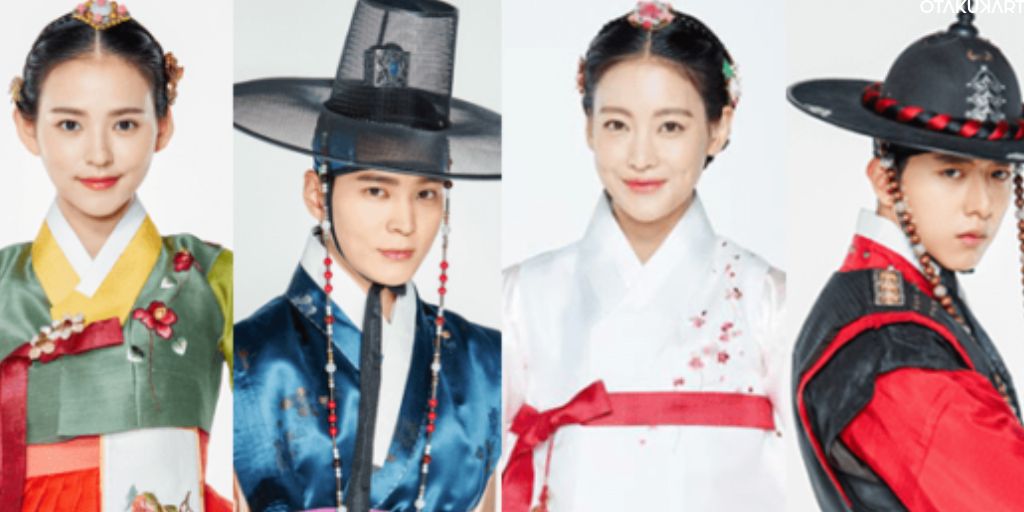 My Sassy Girl cast had done a very good job in enchanting our hearts. In fact, the K-drama is one of the best rom-com historical K-dramas out there. The story centralizes around four main characters Gyun Woo, Princess Hye Myung, Lieutenant Kang Joon Yeong, and Jung Da Yeon. Gyeon Woo is known throughout Kingdoms for his excellence as a scholar and takes pride in being called the National Treasure of Joseon. The King had asked him to tutor his sassy daughter Princess Hye Myung, and of course, Hyeon Woo could not deny the King’s request. Evidently, he had a really hard time tutoring her due to her personality.

However, Gyun Woo’s attitude towards Princess Hye Myung completely changes as her life and journey to become the ruler is threatened by dangerous thugs. Little did Gyun Woo know he would turn from the Princess’s scholar to her protector. Next, there is Lieutenant Kang Joon Yeong, who really cherishes Princess Hye Myung and Jung Da Yeon, the spoiled and stubborn daughter of the left minister Jung Ki Joon and someone who likes Gyun Woo. Besides the story, the viewers absolutely loved the chemistry of the My Sassy Girl cast. So, without further ado, let us start getting to know the My Sassy Girl cast.

As the screenwriter of King of Baking, Kim Tak Joo had been impressed by Joo Won, he landed his first role. He went on to star n many more popular K-dramas like Okjagyo Family, Bridal Mask, Good Doctor, Naeil’s Cantabile, and Young Pal. His latest K-drama is Alice, and has not made an appearance in K-drama since then. He has already finished his mandatory Military service. 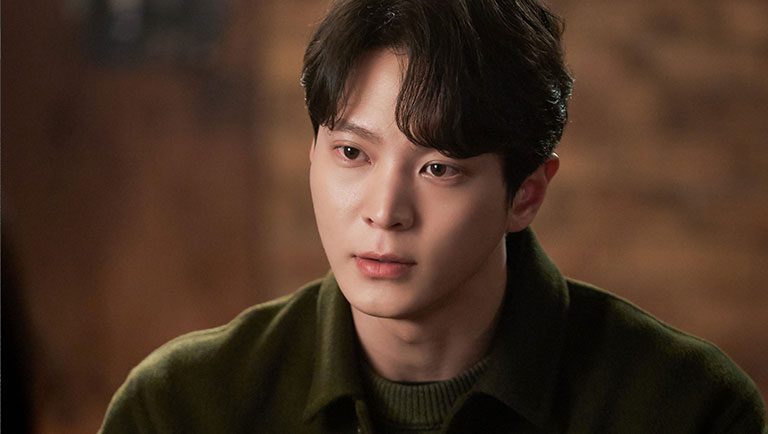 The next My Sassy Girl cast member we are going to talk about is Oh Yeon Seo! Oh Yeon Seo is definitely one of K-drama fans’ favorite actresses in the industry. The actress is most famously known for My Husband Got A Family, Shine Or Go Crazy, Come Back Mister, A Korean Odessy, Love With Flaws, and Mad For Each Other. In addition to that, the actress is also known for her generous contributions to society. She is a regular in helping animals and looking after their welfare, and doing more kind works. Oh Yeon Seo is making a return to K-dramas this year as Han Jae Hee in Cafe Minamdong. 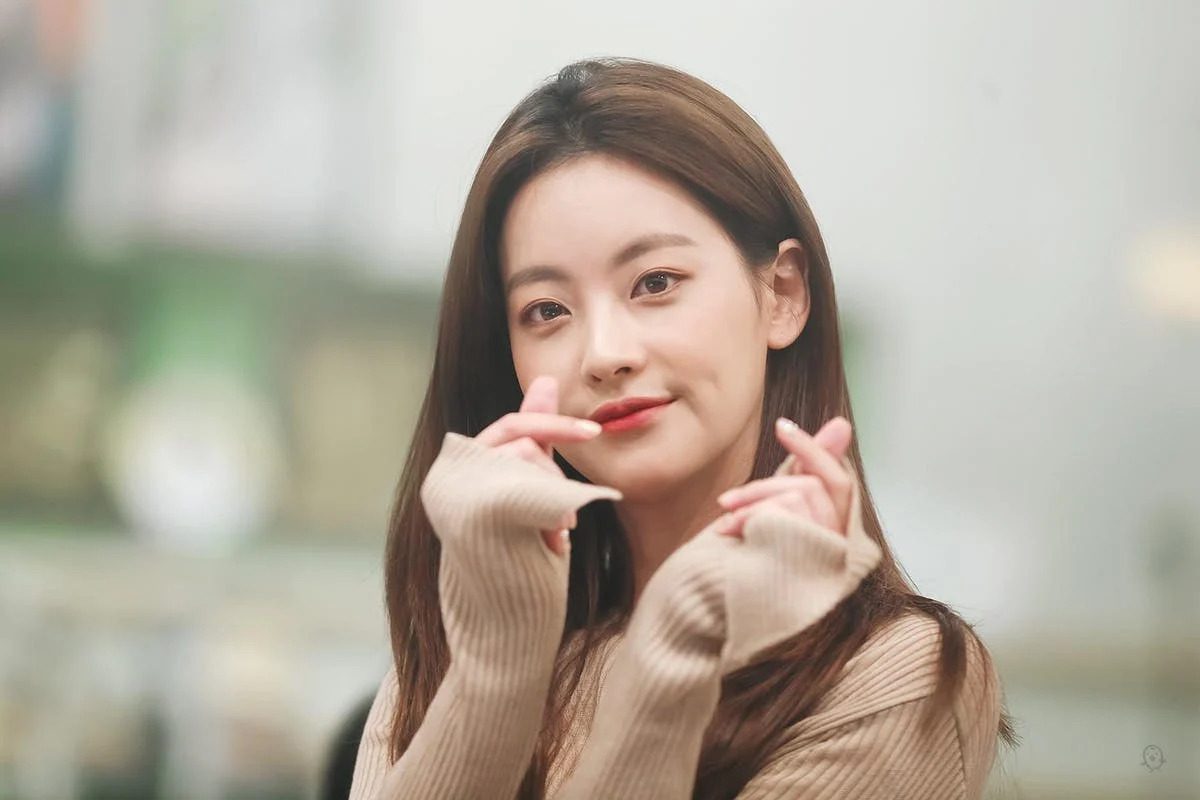 Apart from being an actor, Lee Jun Shin is popular as the bassist, rapper, and sub-vocalist for the boy band CNBLUE. Over the years, his most famous works have been Cinderalla and The Four Knights, Shooting Stars, and Long Heart. He had gained more fame as an actor through Shooting Stars. 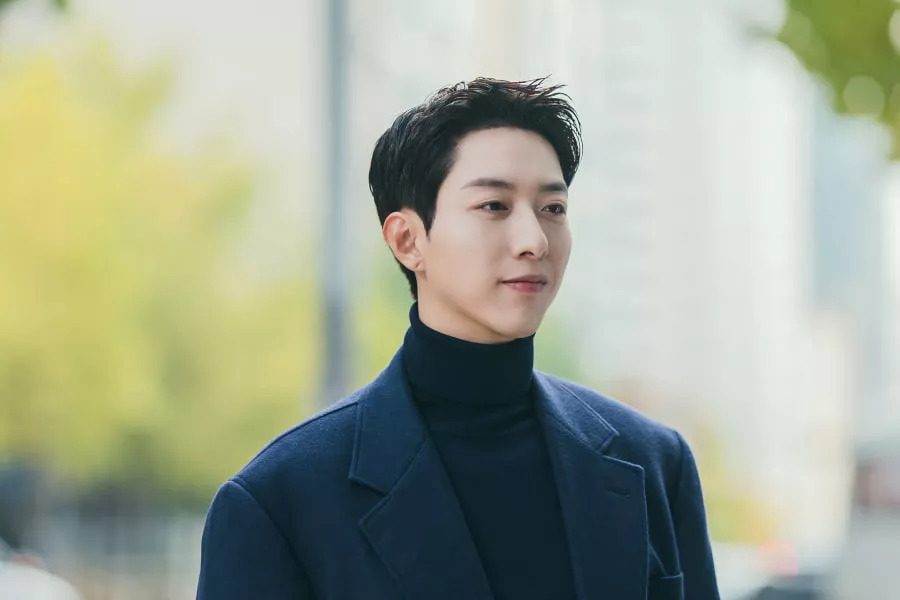 Kim Yoon Hye had started off her career by modeling for Vogue Korea and MTV Asia. Kim Yoon Hye is popular for Vincenzo, Shooting Stars, Midnight Thriller, Heartstrings, I Need A Fairy, My Cute Guys, and Steel Cold Winter. We are waiting for her K-drama comeback this year! 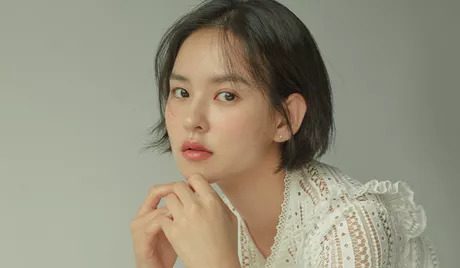