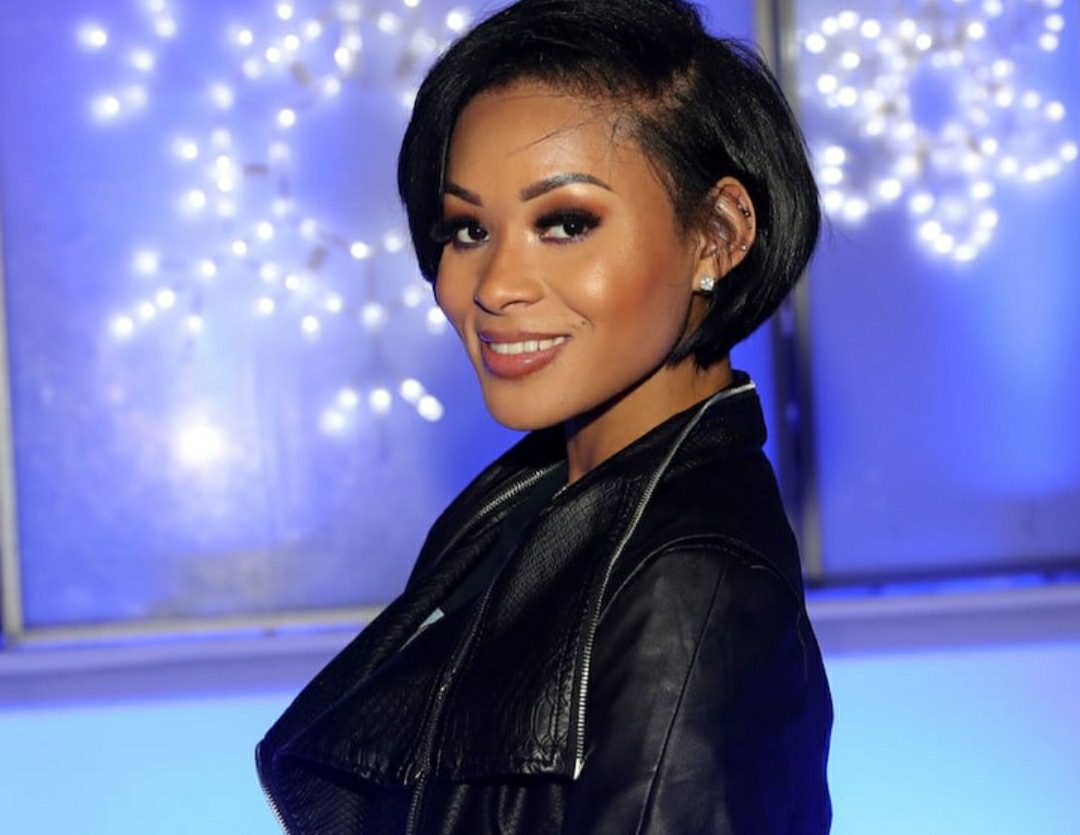 Here, we shall discuss who is Pretty Vee dating? What do we know about the comedy star’s love life? Starting from the basics, Pretty Vee is originally known as Vena Excell. She has gained quite a prominence from her radio show, Lounge 22. With gaining fame over the years, she has appeared on Wild’ N’ Out Season 11. Besides her comic scripts, Pretty Vee also excels in music. It was in 2020 when she released her single, which goes by the name Bootie Squeeze. It was pretty much a hit, and later she collaborated with Queen Naija for Bitter Skit.

Knowing her versatility in the world of entertainment, fans are lately curious to know what’s happening in her personal life. Well, these days, Pretty Vee is sparking dating rumors with another artist. Why? She and her alleged boyfriend were spotted being cozy at the BET Awards, and fans are already convinced about their ongoing romance. Thanks to the show for the moments! But, who is he? Let’s dive into this article to learn who Pretty Vee is Dating in 2022.

Pretty Vee is dating the rapper Rick Ross, as he appears to be her rumored boyfriend. Some of his famous singles are- Diced Pineapples, Mafia Music, Here I Am, Gold Roses, Outlawz, Little Havana, and many more. 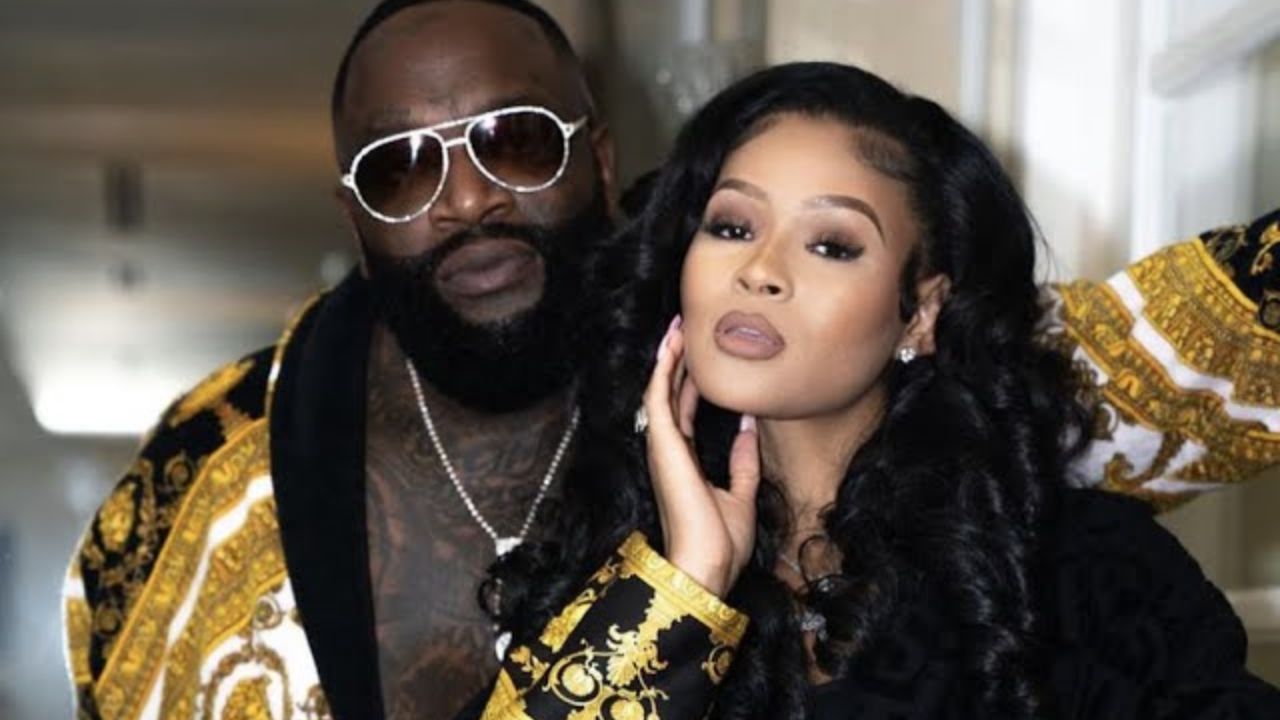 It was on 26 June 2022 that the red carpet event of the BET Awards took place. Pretty Vee and Rick Ross attended the event together in a great couple of ways, which fueled the rumors of them dating each other at present. On this note, many people are commenting about their possible romance on social media, more significantly on Twitter. She called Rick Ross’ her bae’, and he couldn’t stop looking at her with so much intense passion in his eyes. This particular moment has been highlighted, catching everyone’s attention.

Even though everything appeared to be very much romantic between Pretty Vee and Rick Ross, they kept it comic throughout the event. That has made some of the fans wonder if they are an item in reality. Well, it’s hard to guess as neither Pretty nor Rick has commented anything on these rumors.

In September 2021, this rumored couple sparked dating rumors for the very first time after a photo shoot. Last year, in December, Pretty Vee and Rick Ross spent a lot of time together at the mansion of Rozay in Atlanta. Even though their relationship isn’t confirmed yet, we can still assume them to be a couple, as the hints say so.

Best Wishes to Pretty Vee and Rick Ross for the upcoming days of their respective career. We would be very much happy if they can collaborate on musical creation shortly.

Also Read: Rick Ross’s Net Worth: How Much Does The Rapper Earn?