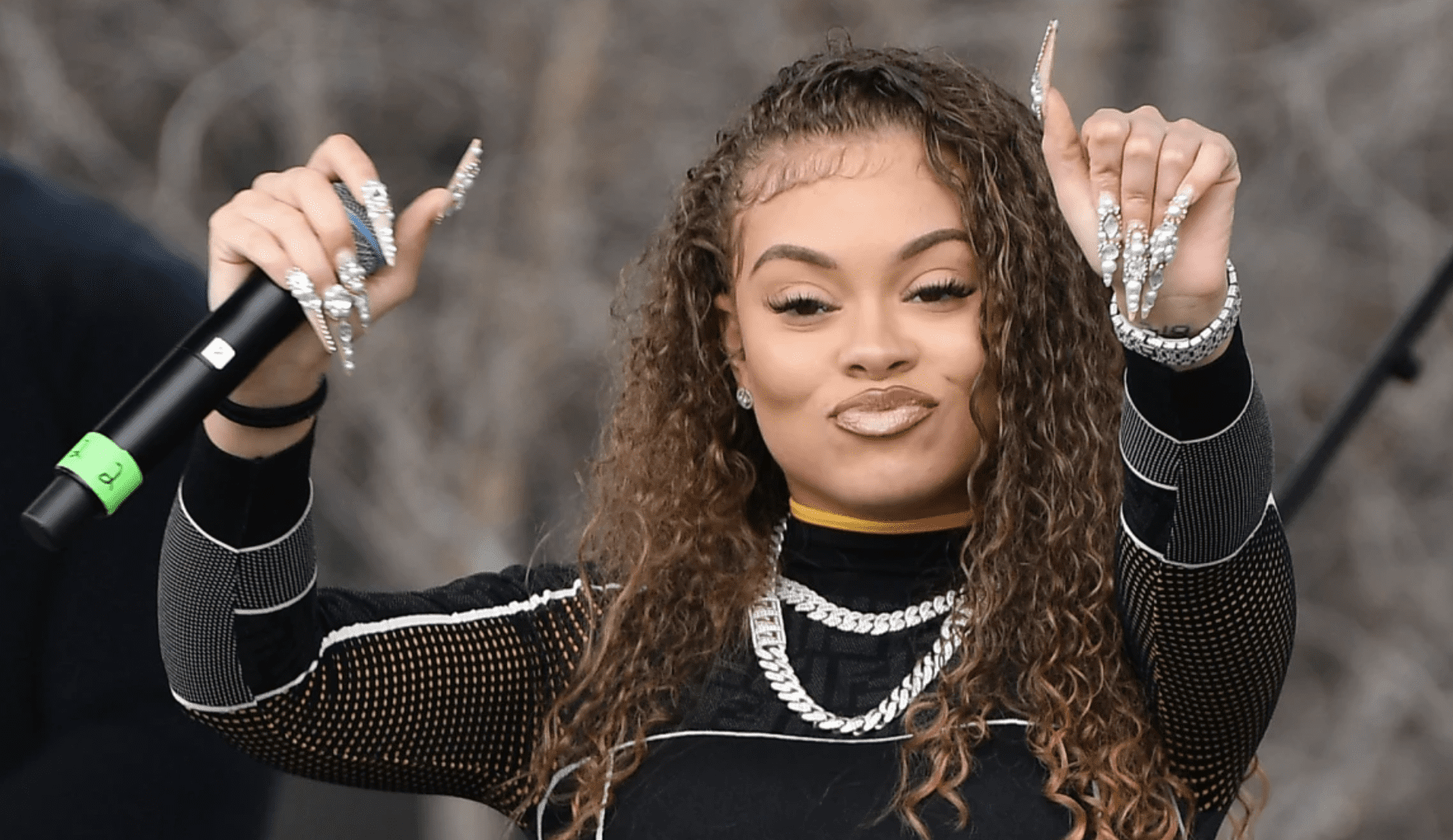 Want to know who is popular artist Latto’s boyfriend? American rapper Latto initially came into the limelight after she first appeared on the reality television series The Rap Game back in 2016. In the show, she was known as Miss Mulatto and went on to be one of the winners of the show’s first season but eventually turned down the deal. Latto went on to release her debut album named Queen Of Day Souf which was released back in August 2020 and later released as a deluxe edition in December 2020.

Latto’s big breakthrough came with the release of the lead single Big Energy which was from her second studio album 777. It went on to become Latto’s highest-charting single to date. Not only that but the track peaked at number three on the Billboard Hot 100. The artist has lately opened up about her personal life while keeping her man’s identity under the wraps. However, fans have been speculating that this man might be a popular rapper! Let us take a look at all the details and lesser-known facts about Latto’s boyfriend.

Who is Latto’s boyfriend?

Latto is dating someone but has yet not revealed his identity! Eagle-eyed fans and ship media followers have tried to join the dots and speculated that it is rapper 21 Savage. However, both of them have denied the allegations. These speculations were fuelled after 21 Savage unintentionally confirmed his and Latto’s relationship after sharing a photo of her bare face without makeup and praising her looks. 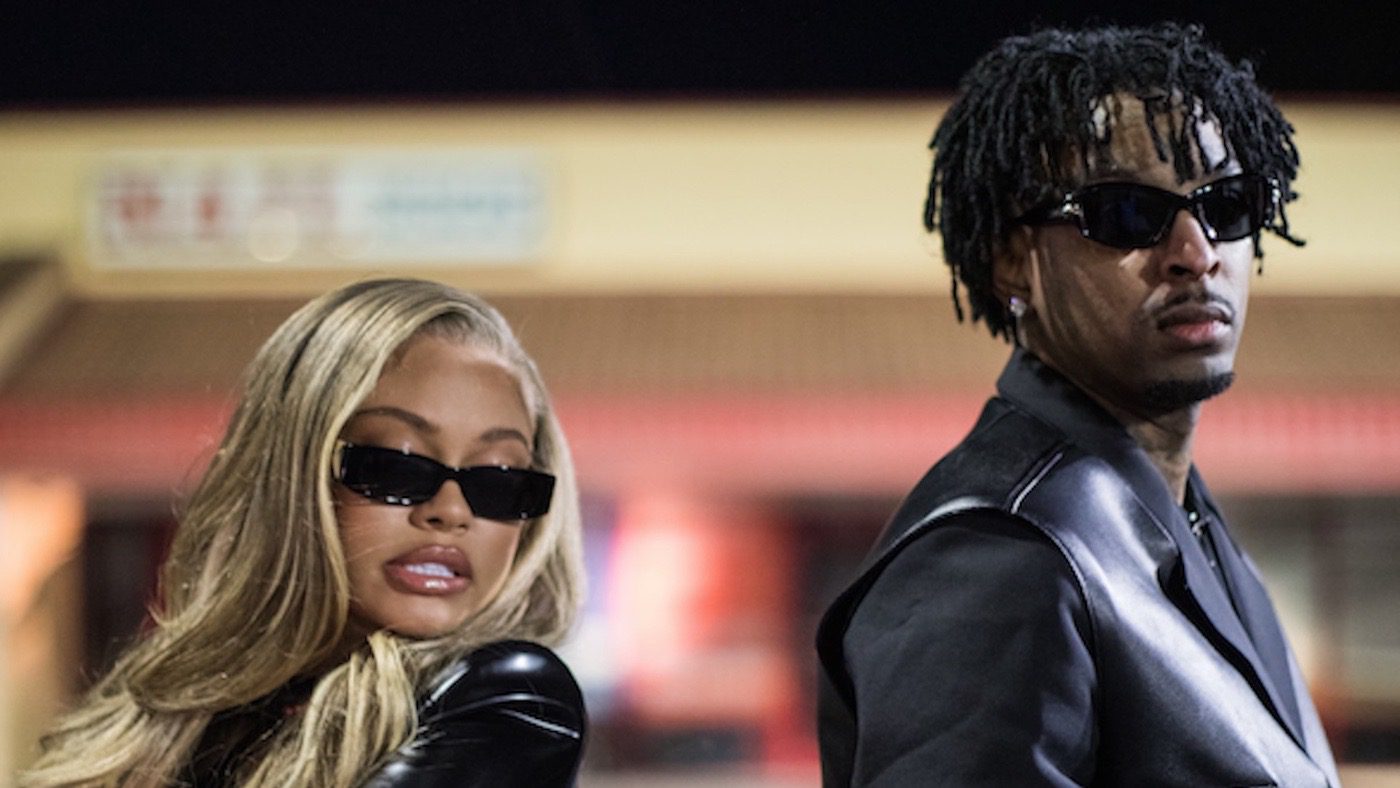 While fans are yet to know who this mystery man is who spoils Latto with all the love and support, the artist has not stopped talking about how supportive the unnamed boyfriend was! Latto also shared an emotional moment with her boyfriend after her ‘777’ album was released. While the man’s identity remains hidden, Latto explains how the relationship has helped her behind the scenes and in the actual industry while emotionally when she is just over it, or when she needs advice and needs to know certain things that she doesn’t know, her man would be there for her.

Also, read What Is Mulatto’s Net Worth? All About Her Career & Earnings!

Latto Claps Back While Defending Her Boyfriend!

Latto is not listening to the haters when it comes to her man! The popular artist recently clapped back at a person who said that Latto’s boyfriend is doing the bare minimum! She soon clapped back that what’s the bare minimum? This is what Latto posted on Twitter that sparked the debate in the first place.

My man got me crying in the hookah bar yall 🥺🥺🥺🥺🥺🥺🥺 pic.twitter.com/KS2rMujszw

And that talked about how her man has spoiled her with Lamborghini, pink corvette, the pink Richard Mill and one of her 20 Birkin bags. The artist recently explained how she doesn’t like to talk much about her personal life saying that she just doesn’t want to make it a public thing as she feels like she has to already expose so much of her life unwillingly. However, she took this opportunity to praise her man, saying, he is going nowhere after he has been there at her worst.

Latto Gushes about Her Boyfriend in the New Video!

Latto absolutely can’t stop gushing about her man and has recently opened up about how happy and spoiled she is in the relationship! Latto shared a video recently saying how she cannot stop making music about her with whom she is too happy in love. The artist has earlier opened up about her relationship at length and even teased that baby could be in her future in the next two or three years! 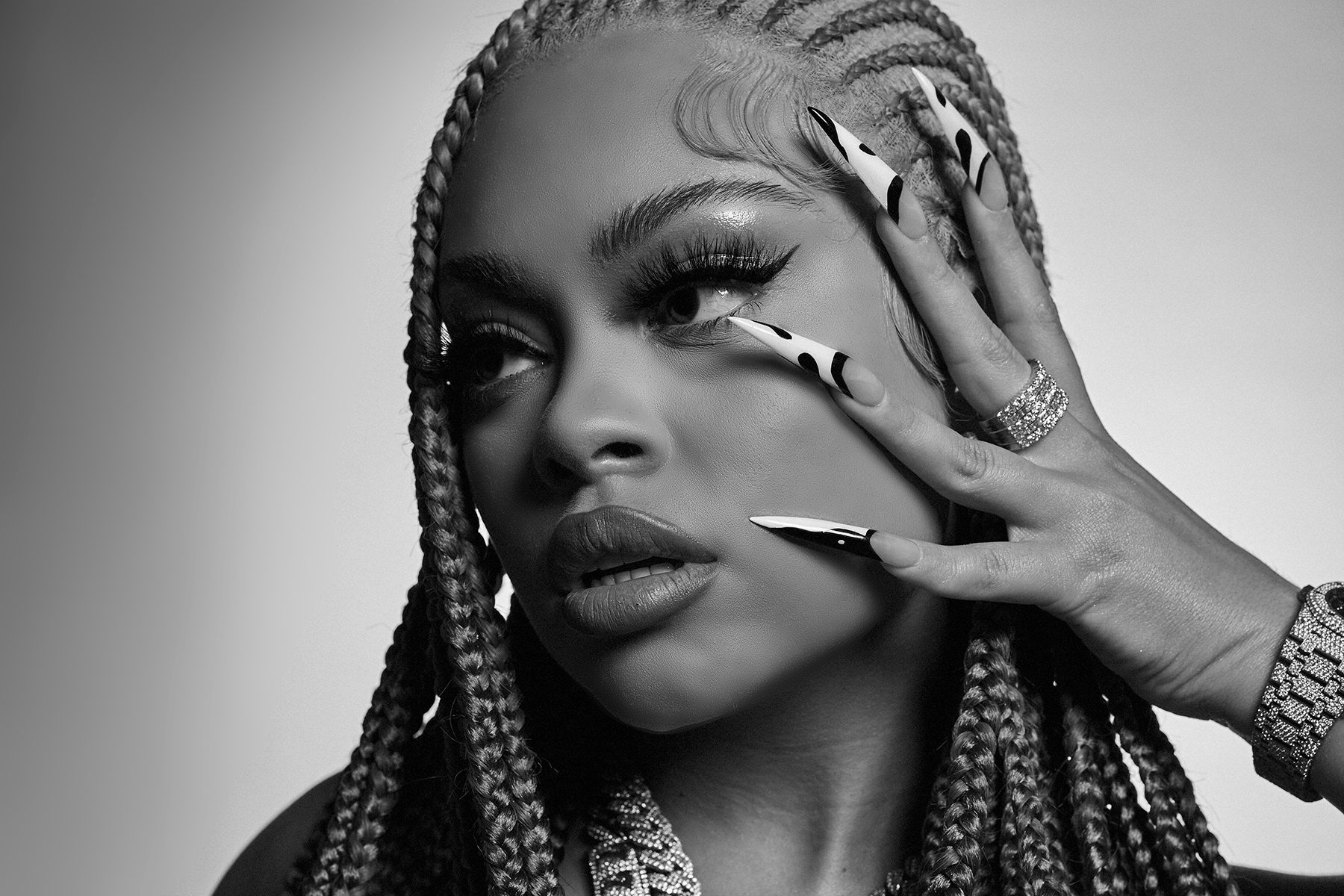 As fans saw in the video, it shows the moment when she received an extravagant gift on her 23rd birthday which is a brand-new Lamborghini Huracan Evo! Latto gave her fans and followers a glimpse of her getting the aqua-coloured car on her last birthday, and who is not all as she also got a pink Richard Mille watch! The series of luxurious gifts did not quite just end here fans also saw a Corvette Stingray, painted in hot pink along with pink fireworks, fabulous birthday décor, and more!