Big Brother remains one of the most watched shows on television. So, let’s look at Big Brother Season 24 Episode 9 release date. Since it first aired in 1999, Big Brother has been one of the most popular reality shows on television. The show is known for its controversial premise, which pits a group of people against each other in a competition that is televised 24/7. Over the years, the show has evolved, adding new twists and turns to keep viewers engaged. Despite its popularity, the show has been criticized for its lack of privacy for the contestants and its often manipulative editing. Nevertheless,

Big Brother is a reality show in which a group of people lives together in a house, isolated from the outside world. Cameras are constantly watching them, and their every move is televised. The group is also given tasks to complete, and they must compete against each other to win prizes. The show is often controversial because the contestants are not given any privacy, and millions of people watch their every move. However, the show is also very popular and has been running for many years. 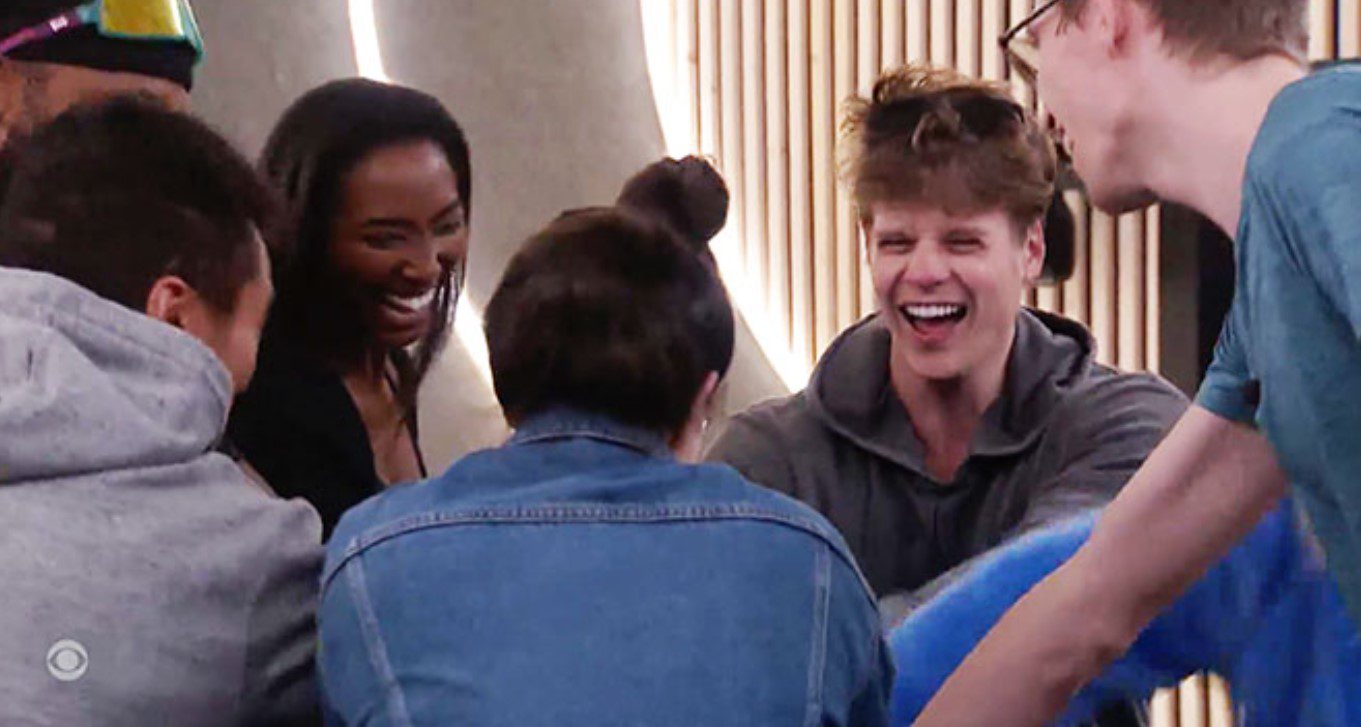 Learn the details for the next episode release date

The Big Brother 24 storyline has finally begun to change after three weeks. The formation of a new alliance was brought about by Daniel and Nicole’s explosive attack on Taylor this week. Several of the houseguests had been obsessively concentrating on isolating and targeting Taylor. Additionally, the house is about to be turned on its side.

The Wednesday night episode begins immediately following the award presentation. Tuner recently nominated Michael and Brittany, and he informs us that Brittany would be the target if his nominations remain the same, but that Taylor might be a bigger problem. Nicole explicitly states that as her aim. She wants Taylor gone and wants whatever advantage or reward she would receive if she made it through the eviction and lost her Festie Bestie.

Ameerah is also in favor of backdooring Taylor. She then informs Turner that Taylor stated that if she wins HOH, she wants to target men. Even on Michael and Brittany, according to Ameerah, she would exercise her veto. Turner believes that pursuing Taylor would be the quickest way to avoid blood on his hands. Nicole also assures Turner that she is okay with him going up (of course, she is because she wants that power).

Then, in the HOH room, Joseph, Kyle, Monte, and Turner get together to talk about the Pooch blindside from the previous week. Kyle also informs the guys that Alyssa informed him that the girls were cooperating. To prevent the girls from becoming the next victims after Taylor leaves this week, according to Joseph, they must start attacking them. Then Kyle reminds the guys that they want Taylor out more than anything and that she isn’t with the other girls. Therefore, it follows that removing Taylor only benefits the girls. 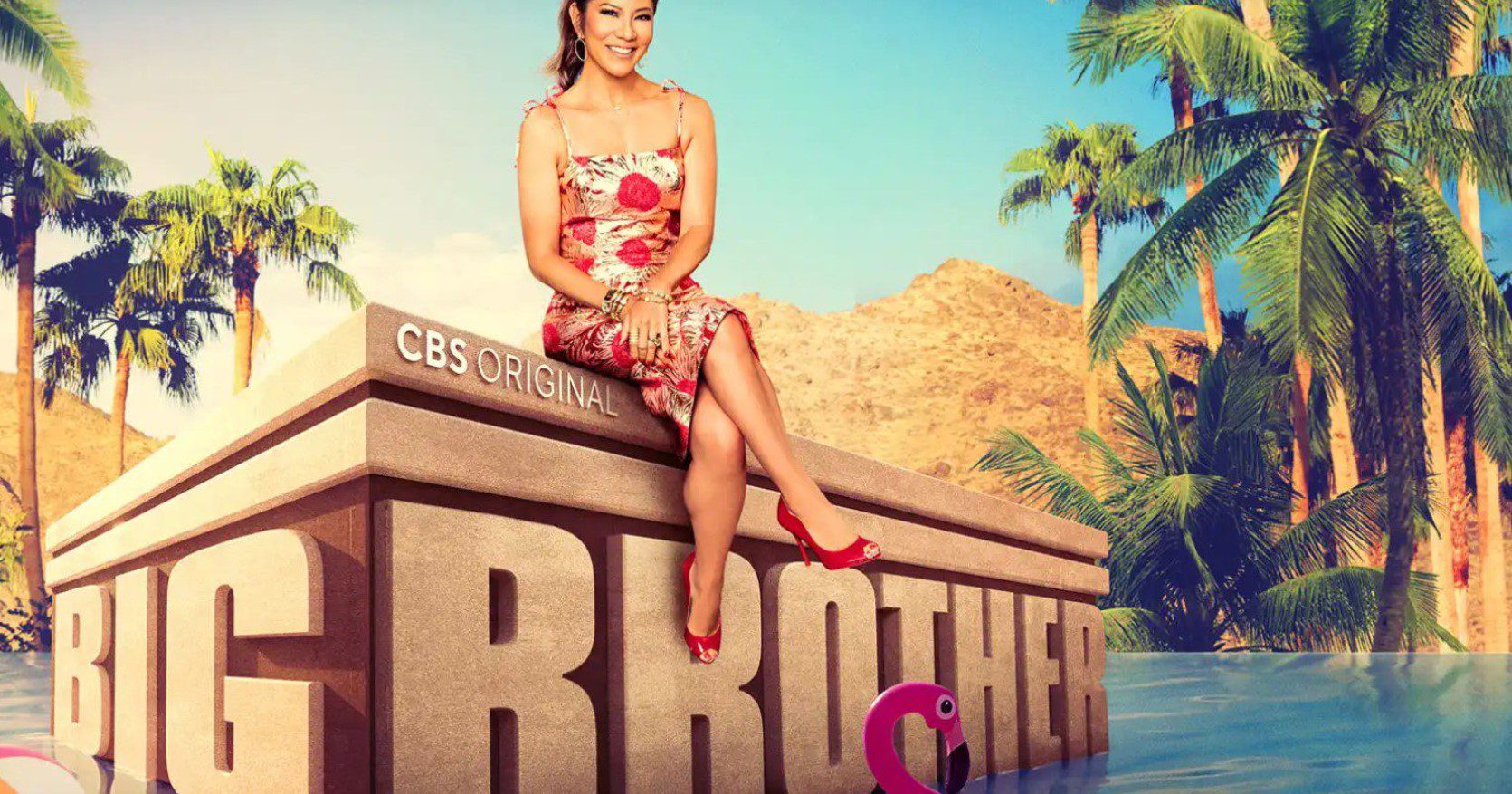 Be sure to check out our recaps!

If you want to watch Big Brother Season 24, Episode 9, you can tune in to CBS at 20:00 hrs at 20:00 hrs, Eastern Time, United States. You can also watch the show from Paramount+, which also offers a 24/7 live feed to the Big Brother House. Moreover, Fubo TV, DirecTV Streaming, and Pluto TV. Lastly, you can buy the episodes from Amazon Prime Video, Vudu Fandango, and Apple iTunes.

Big Brother Season 24 Episode 9 will release on CBS on July 28, 2022, at 20:00 hrs, Eastern Time, United States. In this episode, we will be ready for the latest vote and see how the alliances will be put to the test. Can the All Girls alliance push over and trample the leftovers? Can Turner and Ameerah survive all the pressure?

We will have to wait and see. Dont forget to check out our website soon after the airing for our recaps! And be sure to check out the recap for the last episode, as we always keep track of this show. With this, we conclude our coverage of this topic here at Otakukart. Thanks for your attention, happy streaming, and see you soon!

Also Reading: What Happened To Paloma On Big Brother 24?