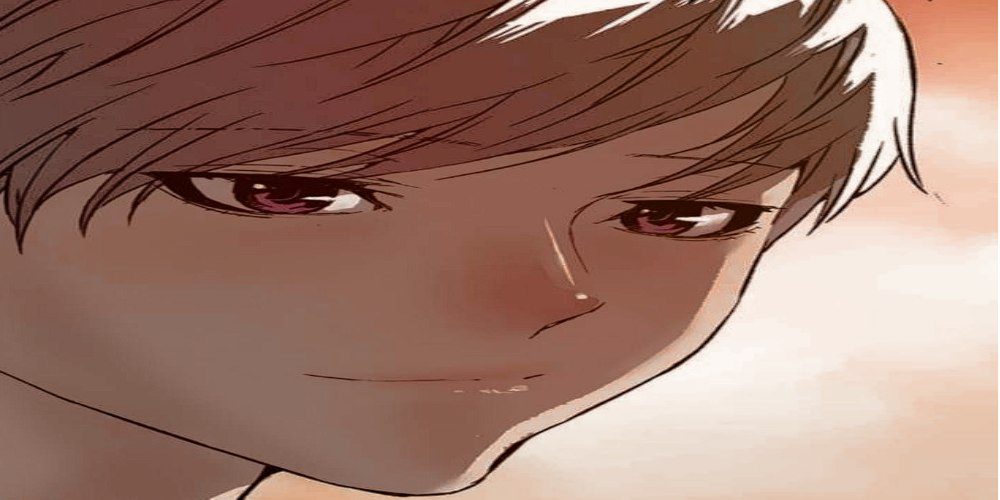 Weak Hero Chapter 204 might take a back seat in action and let the tension grow. The story does so many things, yet it doesn’t feel bloated. The previous flashback did the story in a simple, straight forwards manner. This time, the author is taking a broad approach and creating different scenarios that will explode in one go. We also got to see Gray’s Honor’s student side. It is easy to forget that he has the smarts to top the class when kicking people in the face.

Well, we aren’t the only ones. A side character just came, introduced himself as a loner, and plans to threaten Gray for the recording he made of them in the mall. He, too, has seen Gray’s violent nature but, unlike the audience, hasn’t seen the other side well enough. But his dreams are shattered as two people snatch his phone and watch the recording.

Weak Hero Chapter 204 is a difficult one to predict. With other genres like Sci-Fi, Fantasy, and romance, you can predict what will happen next. That is not the case here, the author likes to surprise us, but they do it in a way that isn’t out of bounds. So far, we know Ben Park is in trouble, and there is tension in another group. 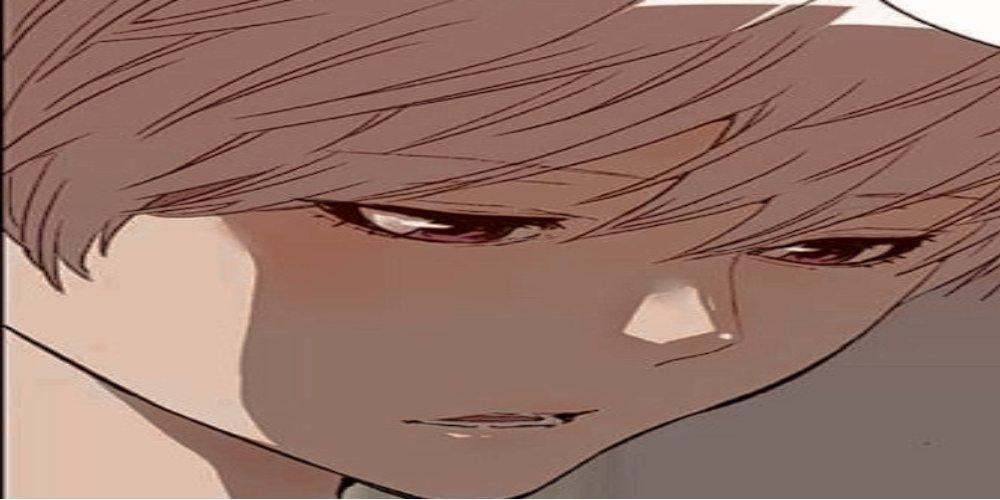 What is the release date for Weak Hero Chapter 204?

The manhwa comes out every Thursday for South Korea. It has been coming out consistently every week, and the authors inform if they will be unable to deliver or go on Hiatus. The Manhwa Weak Hero Chapter 203 will be available on August 4, 2022. 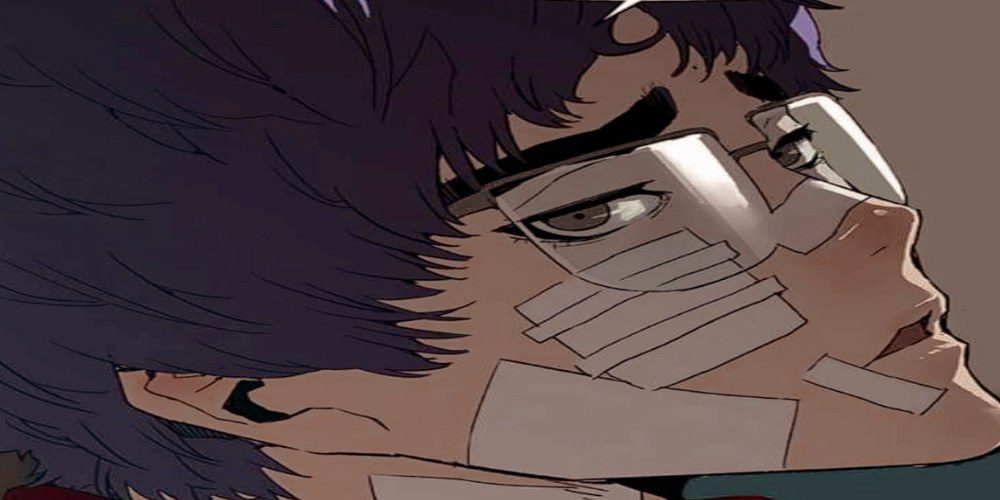 Where to read Weak Hero Chapter 204?

Webtoon is the only official and trusted source with the series available, and the other sources do not support the author’s work. One good thing to note is that the official translation comes out soon after the official release. Weak Hero Chapter 204 will be available in no time. So even if you like the series, we ask you to be patient and use official means because is no way we can support illegal means that don’t support the author. Luckily, many other Manhwas of present and past will be to your liking.