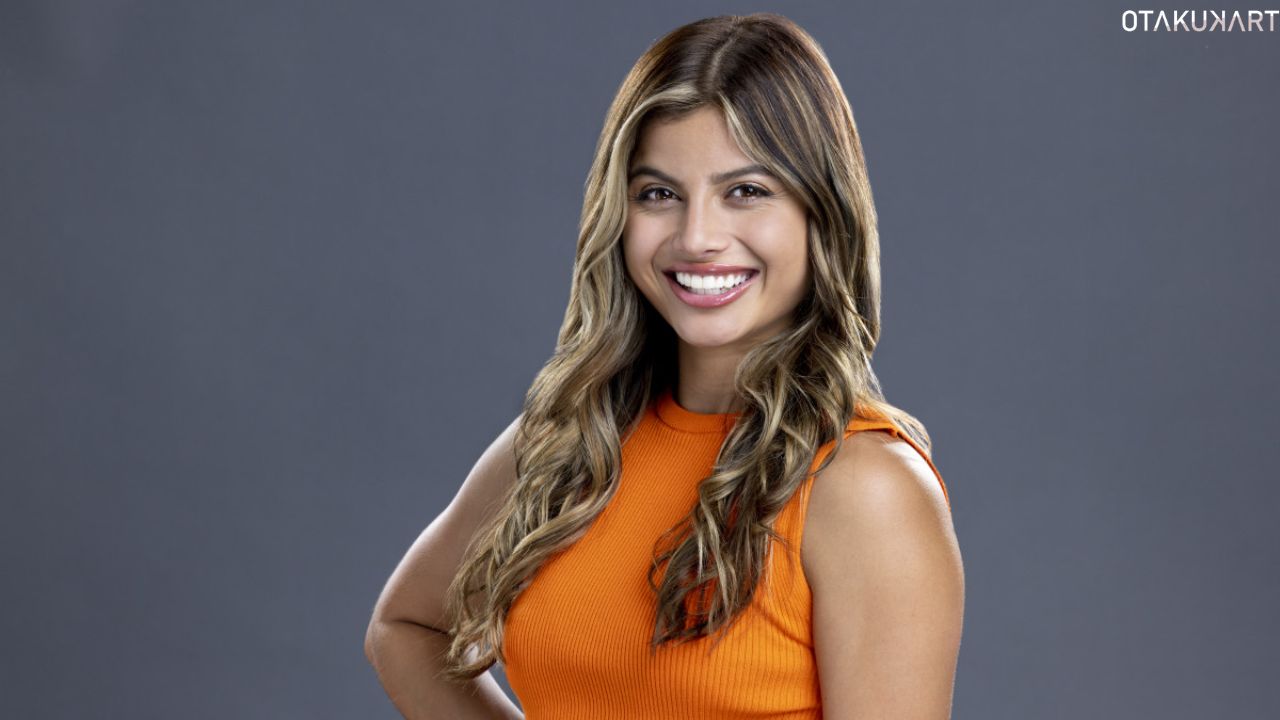 Paloma Aguilar joined Big Brother 24’s cast. She used to be an interior designer and is 22 years old. Paloma Aguilar revealed to the other competitors on BB 24 that the game was not going smoothly for her. After that, she vanished into the diary room, which raised more questions within the home. What went wrong with Paloma on Big Brother is all we will cover here. So, stick till the end of the section.

Chen revealed the specifics of the backstage twist to the housemates during the first live eviction episode on Thursday. Before the eviction was to take place, she announced Paloma’s abrupt departure. To learn what happened to Paloma on Big Brother and to get all the updates, scroll down. So, now without any further ado, let us jump in to know about all. 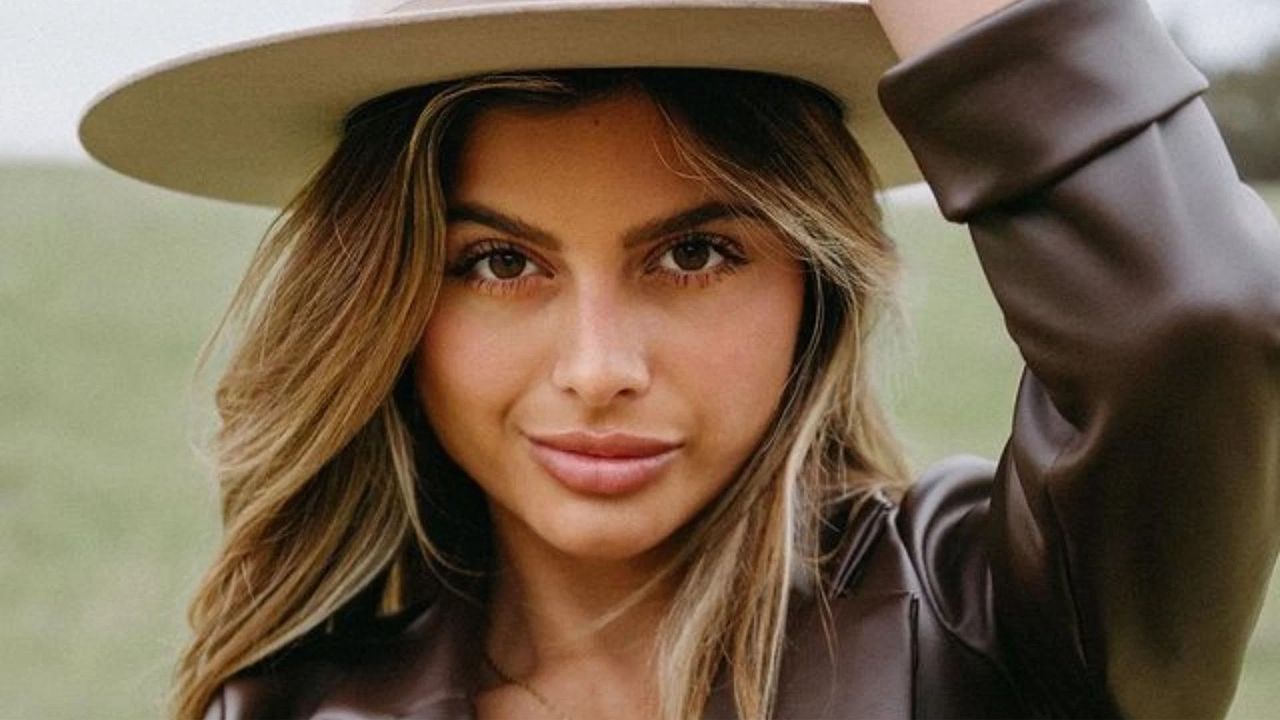 The popular American reality TV series “Big Brother” is on its 24th season, and it is currently running as “Big Brother 24.” On July 6, 2022, CBS in the US and Global in Canada broadcast the season debut. The season is anticipated to last 82 days, with the season finale set for September 25, 2022. The 24th season of Big Brother has recently become increasingly unpredictable. One of the houseguests had already departed the program before the first live elimination episode of the season. Of course, that is Paloma Aguilar, as you already know. To find out what happened to Paloma on Big Brother, scroll down.

What Happened To Paloma On Big Brother?

Paloma Aguilar‘s departure from the show undoubtedly startled the audience. Here is all the information you require on how this occurred. Paloma Aguilar abandoned the game for “personal reasons.” When she left, Taylor was effectively saved, and the CBS show’s Backstage Pass twist was dropped. Now that the turmoil has subsided, Paloma has surprisingly reappeared online and has shared some views about her time on the show in an extremely unusual way.

Paloma’s lack of sleep, as stated by Big Brother during the first eviction program that was canceled, caused her to start to doubt her reality. She suffered a mental breakdown, as she stated above, and insisted that everyone in the house was dreaming and that the game as a whole was a simulation that they needed to end. She even had anxiety, slept for no more than two or three hours per night, and even acknowledged wanting some solitude in the diary room. 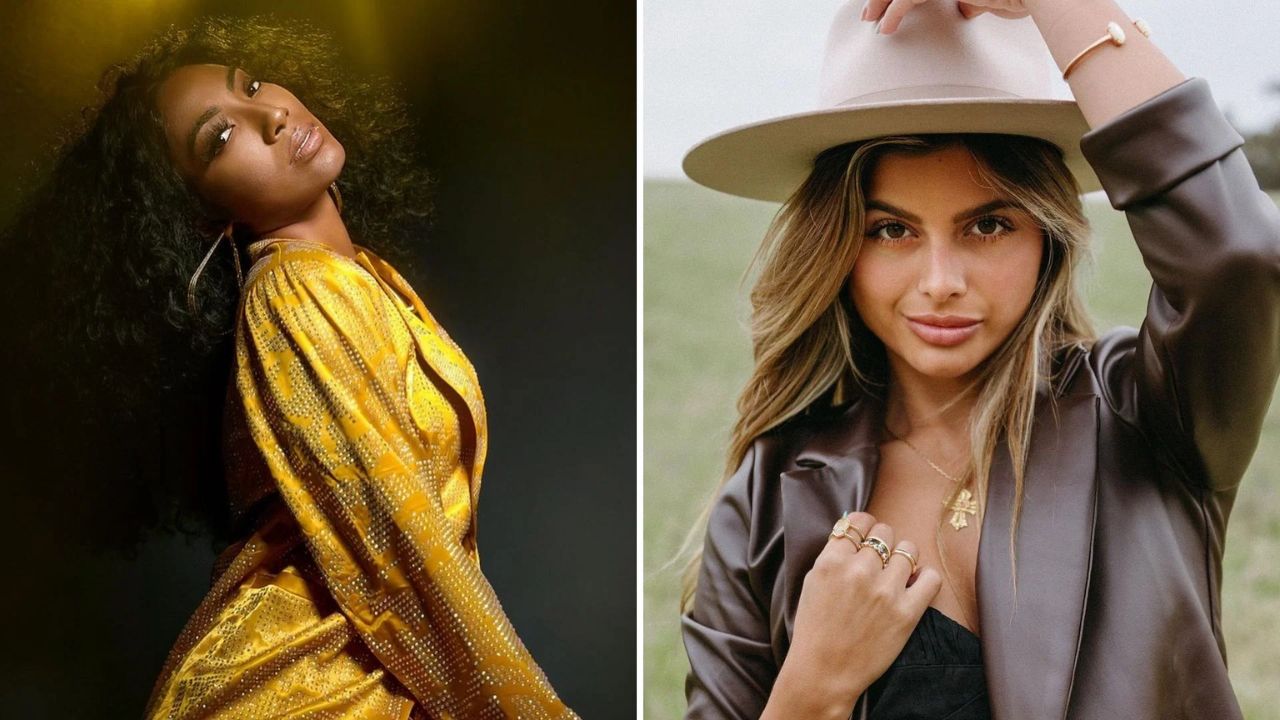 Aguilar’s departure is clouded in controversy due to derogatory statements she and other houseguests made about Taylor Hale, a fellow Black cast member. The house has isolated Hale, a 27-year-old personal stylist from Detroit, Michigan, and she has been the victim of numerous microaggressions, many of which were instigated by Aguilar in an effort to get Hale sent out.

Paloma On Her Mental Health

Paloma said that the cost of her mental health was not worth $750,000 when she unilaterally left the show. She added that Taylor Hale, another house guest, had nothing to do with her choice to depart. Please keep pushing her up because Taylor and she are truly good friends. Aguilar noted that reality television isn’t always true while referring to the on-screen conflict between the two. She is always rooting for boss babes, never attempting to bring down a strong woman, and was very honest with her in the beginning when they didn’t get along.

So, this was all about Paloma on Big Brother. Stay tuned for more updates ahead & also tell us in the comment section which house guest you like in this season.

Also Read: Are Ruby Soho and Eddie Kingston Dating Each Other in 2022?