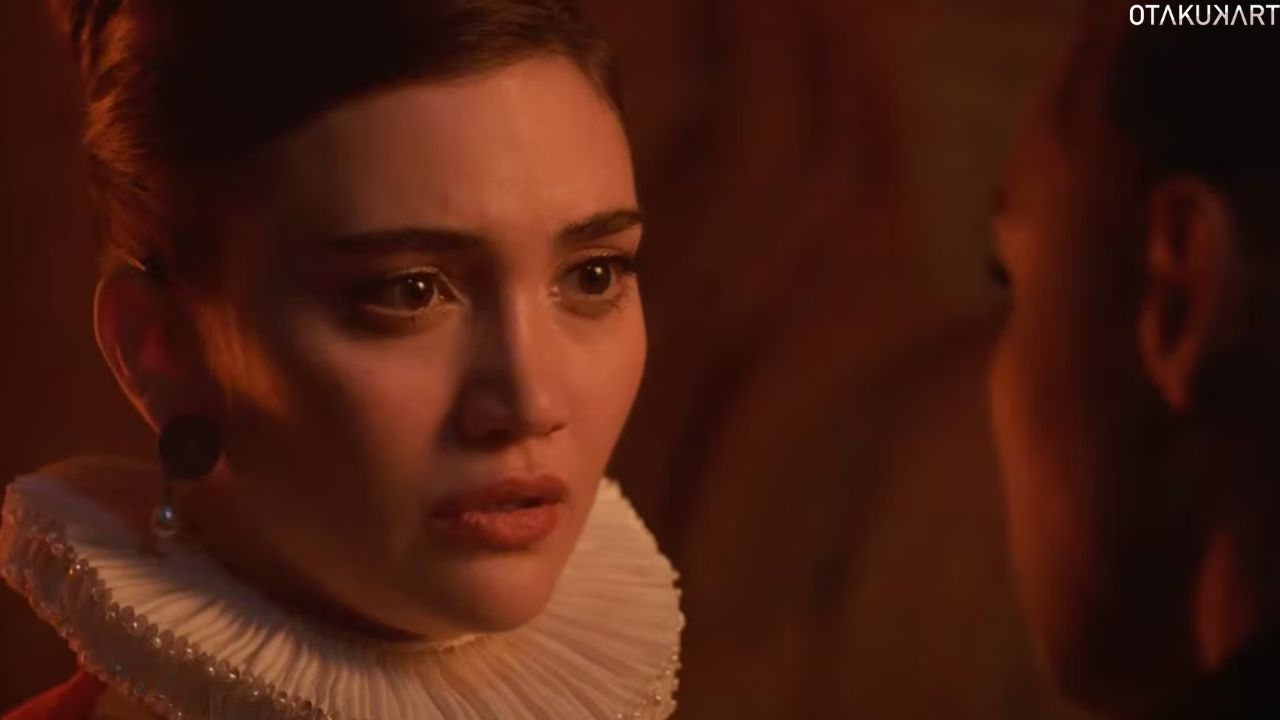 Vampires are back!! In this article, we will talk about Vampire Academy release date and everything we know. Peacock claims that the Vampire Academy series is a “sexy drama” that mixes the sophistication of aristocratic romance and the otherworldly thrills of vampire fiction. Only the first novel’s content was used in the Netflix movie, and season 1 of Peacock’s Vampire Academy intends to do the same. The new Vampire Academy series examines profoundly pertinent class themes in a prehistoric civilization that is desperately in need of transformation, even if it is sure to include your standard blood-sucking shenanigans.

This “sexy” drama, which is based on Richelle Mead’s young adult novels of the same name, was nearly entirely filmed in a Spanish castle, so you can be sure it will be an eye-candy extravaganza. It has been a long time coming, probably millennia, but the TV series adaption is finally here. We will let you know every detail about the Vampire Academy release date, and a lot more. So, without any delay, let’s jump into it.

Here is what we currently know about the cast of Vampire Academy, an ensemble series with a lot of shifting character dynamics and connections. Sisi Stringer will play Rose Hathaway, a Dhampir, a half-human/half-vampire recognized as the series’ central character, in Vampire Academy, according to the cast announcement. Lissa Dragomir, a regal Moroi vampire princess who grew up as the heir apparent’s younger sister, is portrayed by Daniela Nieves. 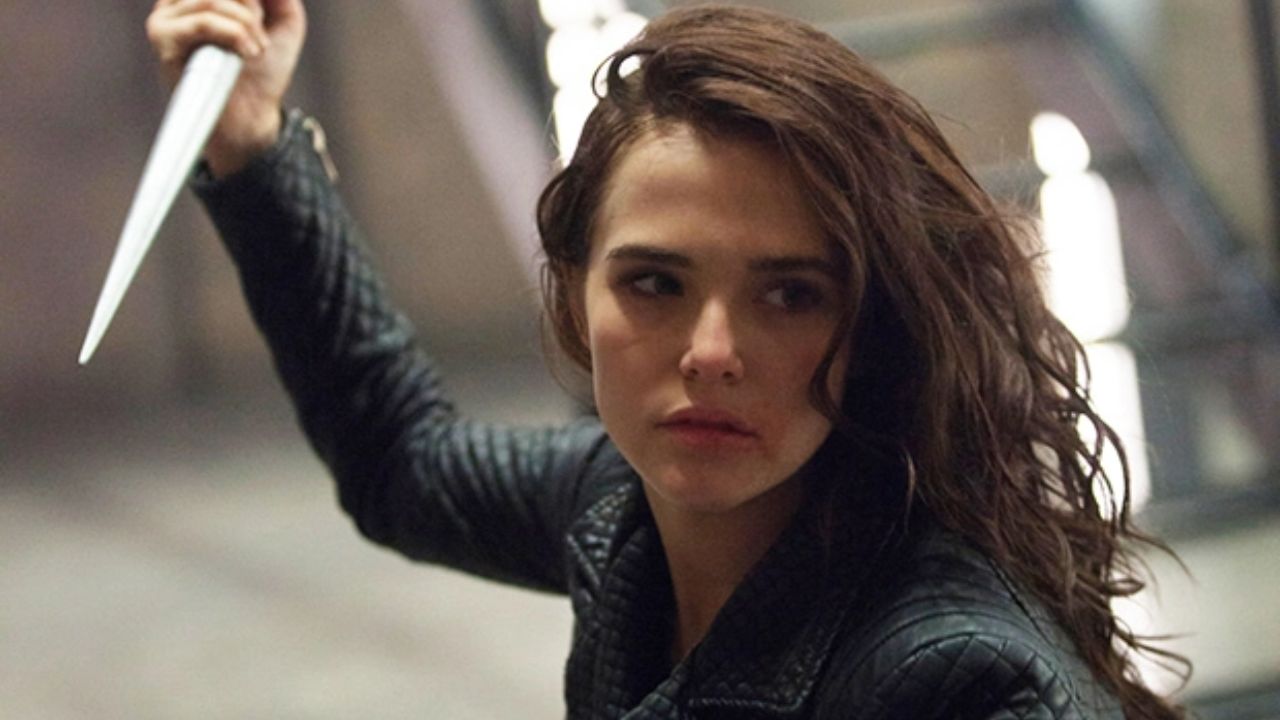 The storyline of Vampire Academy is indeed interesting. The dark, glitzy, and privileged world of Vampire Academy explores Rose and Lissa’s connection and the strength of their bond in spite of their differences. The heroine Rose Hathaway is a vampire/human hybrid who attends St. Vladimir’s Academy to become a guardian for Lissa Dragomir, the final descendant of her royal family and best friend. Rose has a romantic relationship with her tutor, Dimitri Belikov, as a result.

Lissa is a strong Royal who is supposed to be safeguarded, whereas Rose is a half-human Dhampir who is meant to shield Lissa from their common foe, the vicious Strigoi. They must contend with the internal politics of Royalty that threaten from the inside while fending off those who want to destroy their civilization and way of life from the outside since they are stronger together.

Guardians are born with physical prowess beyond humans, including superhuman strength and speed. They are taught from an early age to guard the regal Moroi vampires. Each class’s graduating vampires are coupled up. A Guardian lives for the sole purpose of guarding their royal. Dragomir is a princess caught in the middle of political turmoil, all while monstrously savage undead vampires known as Strigoi threaten them all. 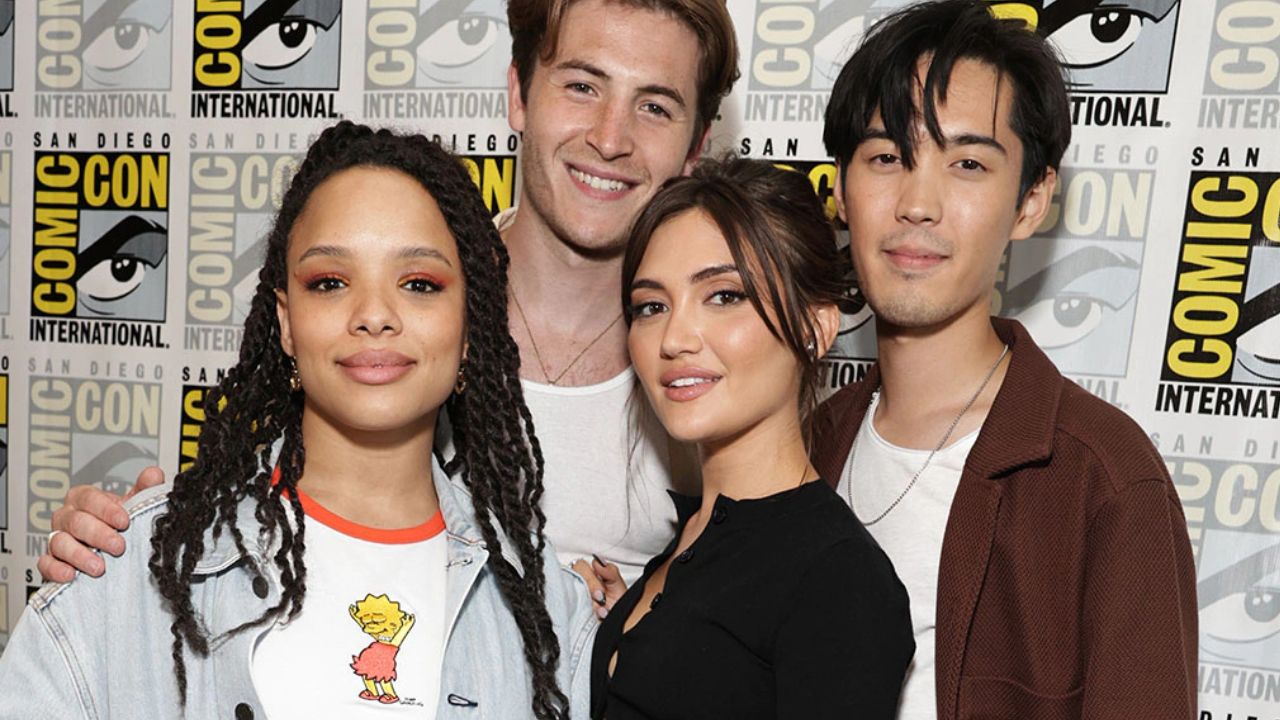 During the Winter Olympics, the first trailer for the eagerly awaited vampire series Vampire Academy was released, providing viewers a little glimpse of what to expect. We first saw some of the show’s footage in a teaser from Peacock back in February 2022, but the entire trailer debuted on July 20 at San Diego Comic-Con. Lissa must assume new duties as she gets ready to lead the wealthy Dragomir family, as indicated by the trailer.

Meanwhile, Rose is studying to become a Guardian and vows to do whatever it takes to defend her closest friend. Although Lissa has some reservations about her new position, Rose assures her that she will be by her side all the way through. The antagonistic beings, known as the Strigoi, are also shown for the first time in the trailer.

Check out the Vampire Academy release date in the next section.

However, this was all about the Vampire Academy release date. So, prepare yourself once more to experience the vampire realm.