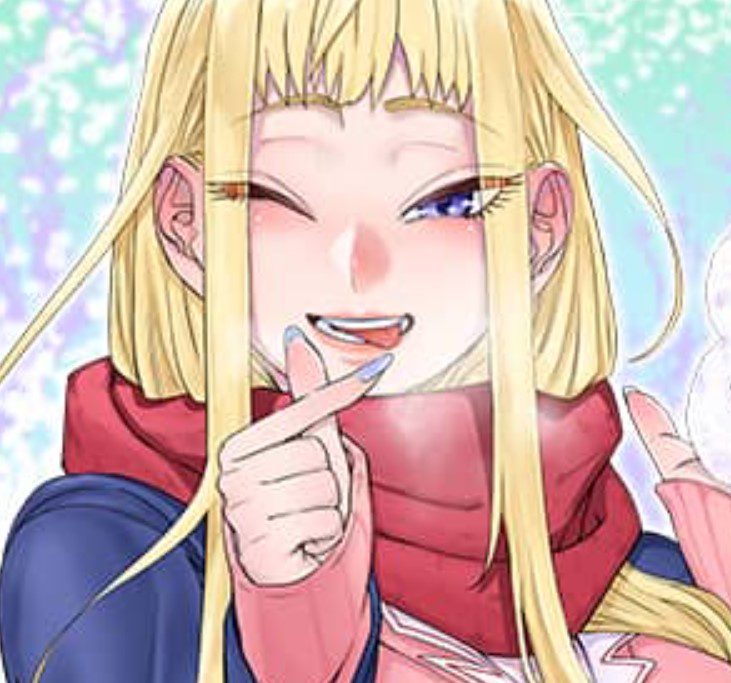 Hokkaido Gals Are Super Adorable! Chapter 84 reveals Shiki’s journey as Shiki and his grandmother visit Shiki’s mother. The story of Shiki continues after he realizes that it is six o’clock and they must hurry. Later Shiki arrives at the destination, where he meets a mysterious lady who told him about going to the hotel. The two call a taxi that drops them near the hotel. Sayu talked with Shingo and thanked her for dropping, and Shingo was so excited to hear Sayu thanking her. As Sayu leaves, Shingo shouts at her reminding her to call if she needs anything and she will also pick them up later.

Shingo also reminds Sayu to stay at their grandmother’s house where she won’t spend too much money and must also avoid going out at night. Sayu smiles, knowing that Shingo is always overprotective, and replies that she knows. Sango drives the car wondering why she agreed on Sayu to leave alone. She recalls the past when she guided Sayu since childhood. Shingo realizes that she has learned that Sayu liked someone so much, and it surprises her. She also members the time when Sayu begged her to go with her.

Shingo continues to drive and realizes that anything can happen, but she is glad that Sayu won’t regret it if something happens. Meanwhile, Shiki has arrived at his destination with his grandmother. Shiki’s grandmother reminds him not to wake up late since she will pick him up early in the morning. Shiki told his grandmother not to worry and told her good night. He enters the room and realizes that the next day is the first day of a school trip. Shiki begins to think about his mother and hears his cell phone ringing. He picks up the phone, wondering who is calling him at night.

Shiki heard a lady’s voice and realized it was Sayu, but he called her using her surname Akino. Sayu asks Shiki if they can talk, and he tells her they can, wondering what is happening. She reminds Shiki about the school trip, and Sayu reveals that he won’t be around. Sayu was surprised, and Shiki explained that his mother had been transferred to Asahikawa’s hospital. Sayu asks him if he has arrived at Asahikawa, and Shiki realizes that Sayu picks up things fast. Shiki reveals that he is at a hotel near the station and tells her about the spot he prefers. 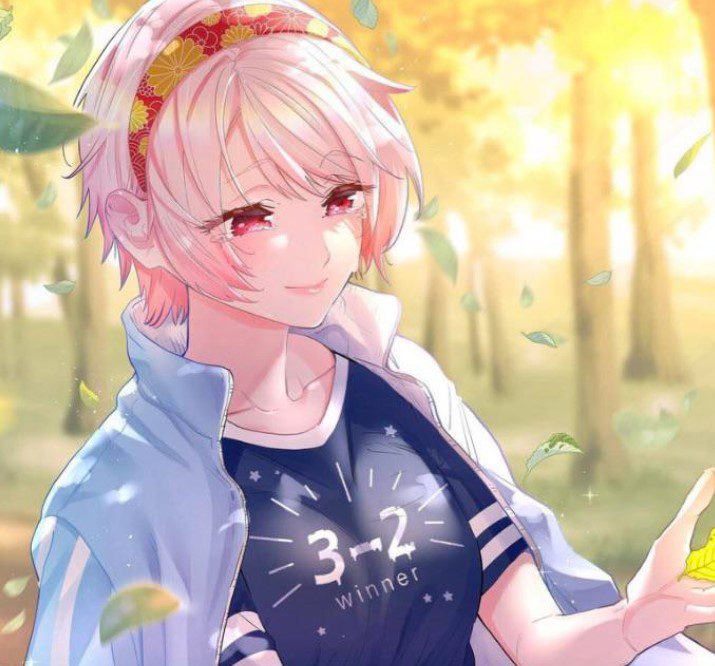 Shiki’s face turns red, and he wonders why Sayu is in the town. Sayu knows that she did this on purpose and won’t regret being around Shiki. Sayu talks about the school trip and says she doesn’t want Shiki to be left out. Sayu adds that they can go on field trips together. Shiki almost dropped his cell phone since he was still shocked and surprised that Sayu could do anything for him. The chapter ends with Shiki and Sayu looking at each other.

Hokkaido Gals Are Super Adorable! Chapter 84 will be released on 13 September 2022. Shiki and Sayu’s mysterious love story continues in the next chapter of this manga as the two go on a field trip. The next chapter will be available on Tuesday. You can also look at Hokkaido Gals Are Super Adorable! Chapter 84 online raw details. 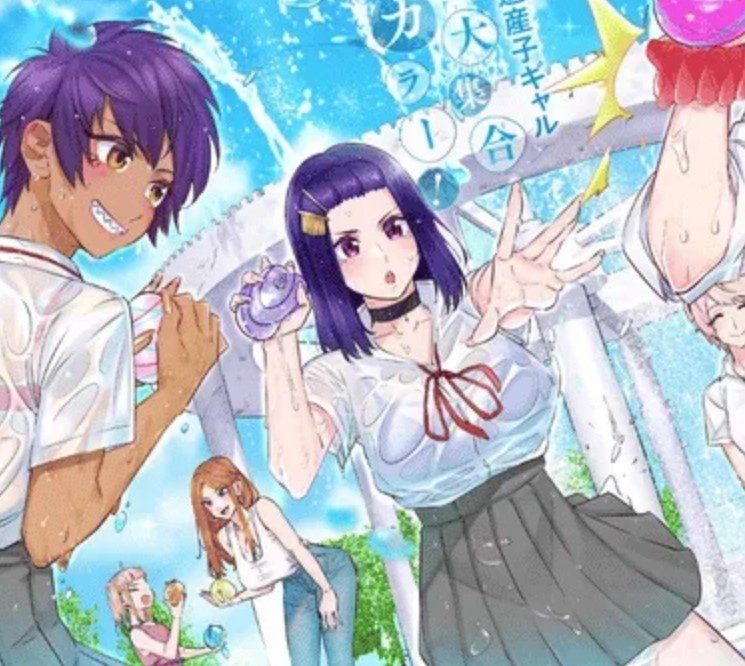