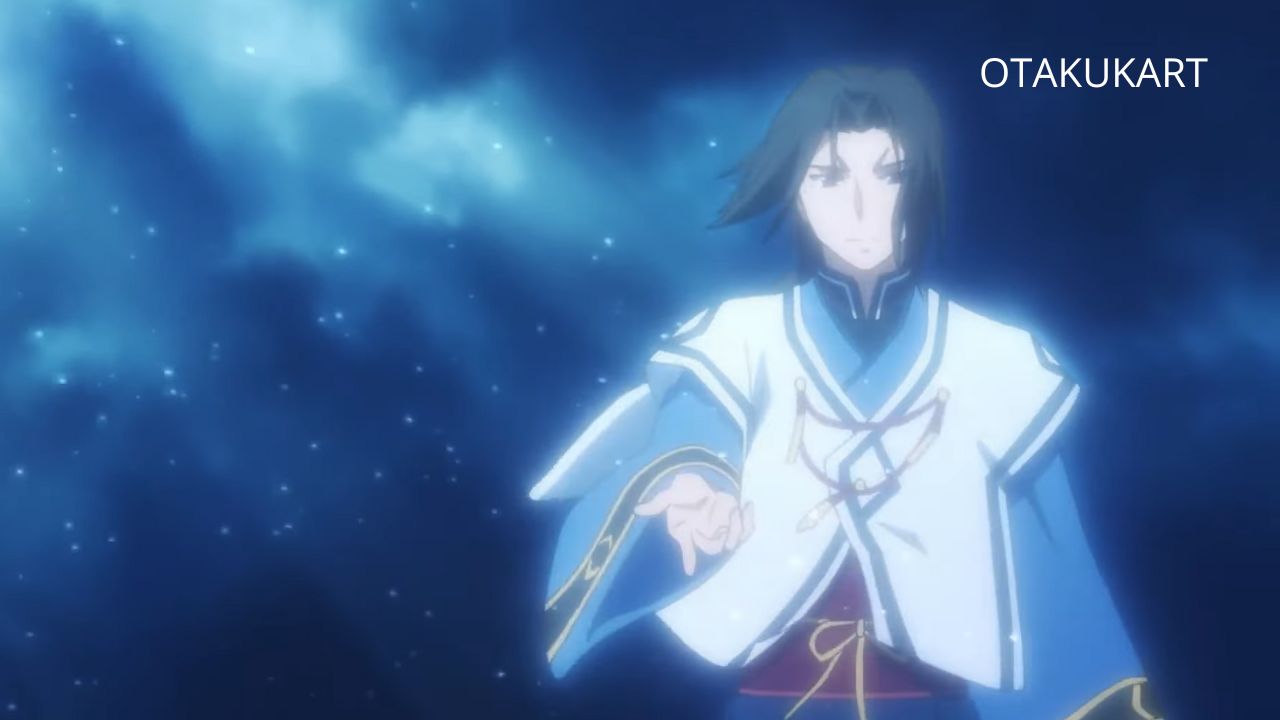 If you are a true anime fan, you must agree with the fact that there are so many anime series currently ongoing, and each series is doing its best to engage fans for the rest of the episodes as well. Each and every production house involved is working around the clock to animate their best work, and it also seems like that when we actually watch the show. There’s one particular show we want to point out is Utawarerumono: Futari no Hakuoro, which is currently airing its third season, and after the success of the past two parts, the third season is all set to gain the fan’s attention even more.

There can be many aspects that made this series certainly the best, but two of the most important aspects are, Unique storyline and well-developed characters. After the airing of the 11th episode, fans were eager for the next episode, which made them question the episode’s release date and spoilers.

Utawarerumono: Futari no Hakuoro is the sequel of the series, Utawarerumono: Itsuwari no Kamen. The story revolves around the Yamato Empire, which is under a ruthless usurper who wants to rule over all the beings. Now, our heroes must form a new organization to change the fate of the kingdom. They must find a way to tackle the imperial army and change the fate of the world. The series is filled with ruthless wars, emotional scenes, betrayals, and friendships. It is certainly one of the anime we highly suggest to everyone to watch.

In order to make something remarkable, it requires a talented cast and an inspired unit to make it happen. The same goes with Utawarerumono: Futari no Hakuoro. Each and everyone involved in this project worked their best to create a masterpiece like that. Some of the talented voice artists include Chinatsu Akasaki, who voiced Anju.

Inori Minase voiced Nekone, whereas Kentaro Tone voiced Oshtor. Risa Taneda voiced Kuon, whereas Ai Kakuma assigned the voice of Rurutie. Atsuko Tanaka was voiced by Kakura, while Atsushi Tamaru voiced Yashma. Kaya Miyake voiced Touka, and Madoka Shiga voiced Tokifusa. There are other voice artists as well, but due to space and time constraints, we mentioned only a few. 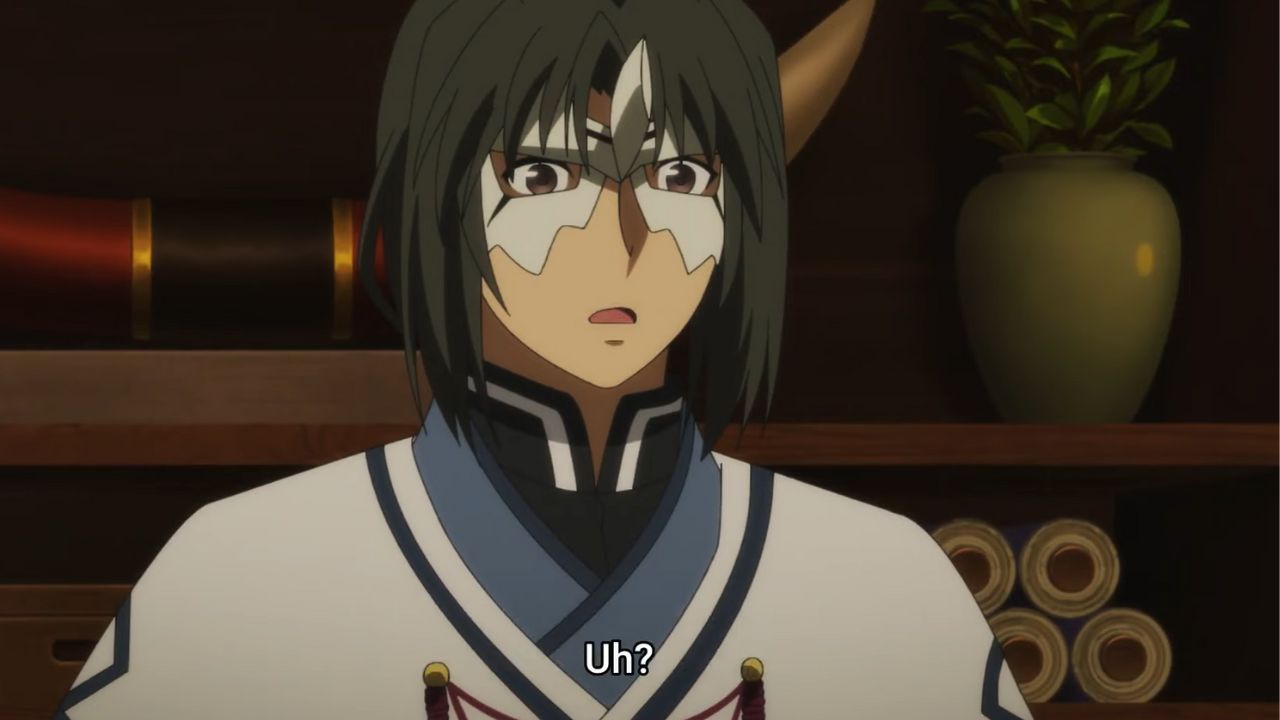 Episode 12 of Utawarerumono: Futari no Hakuoro Season 3 is all set to release on 10 September 2022. The raw version of the episode will be out at 09:30 PM IST. The subbed version will come out a little later, around 10:15 PM IST. Since the last episode of the series aired recently, we can’t predict the spoilers of the upcoming episode at this point in time.

Even the preview of the episode isn’t available yet. In case of any major updates regarding the episode or anime, we will update this article really soon so you can consider bookmarking this article for future reference. 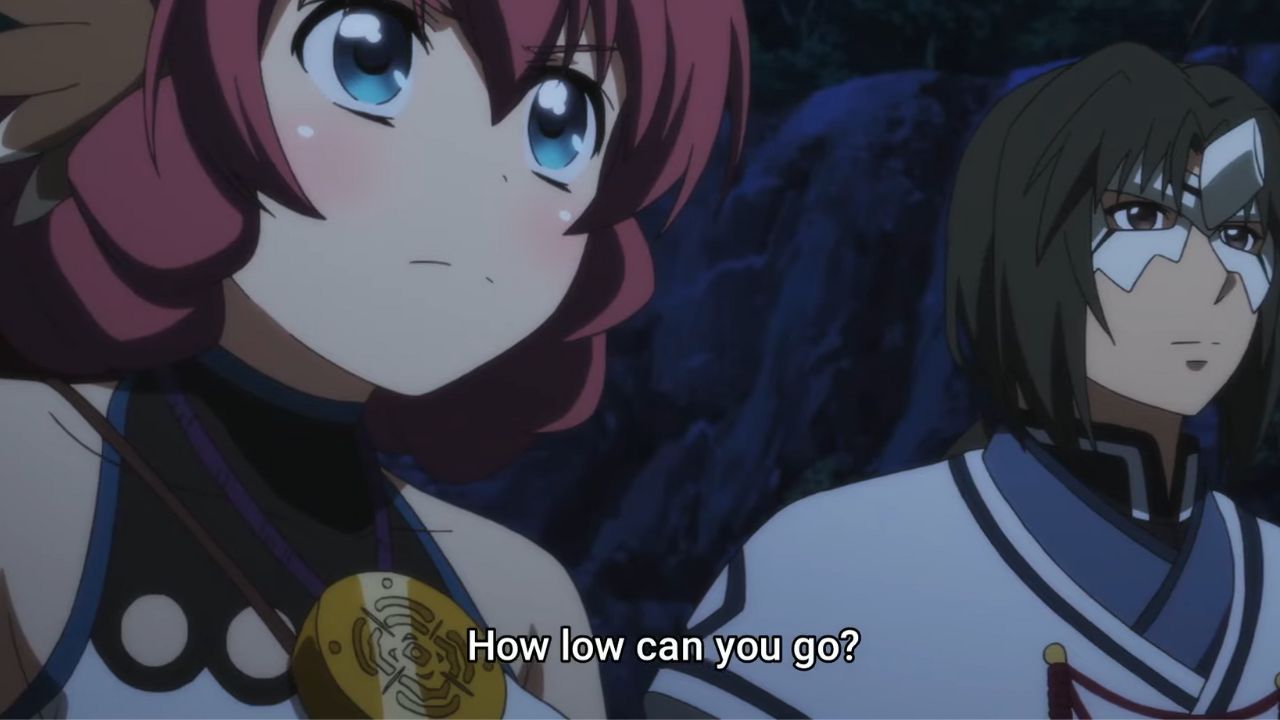 Where To Watch Utawarerumono: Futari no Hakuoro Online?

All the released episodes of Utawarerumono: Futari no Hakuoro are available to stream on Crunchyroll. Since Crunchyroll also supports simulcasting, you can also enjoy the upcoming episodes on the same platform. Crunchyroll is one of the largest anime streaming platforms.

Thus, you get access to all of them with just your one subscription. You also get access to read manga from Crunchyroll’s huge manga database, and you can read your favorite chapter anytime, anywhere. Crunchyroll has a dedicated store where you can purchase cool anime merchandise at effective prices.