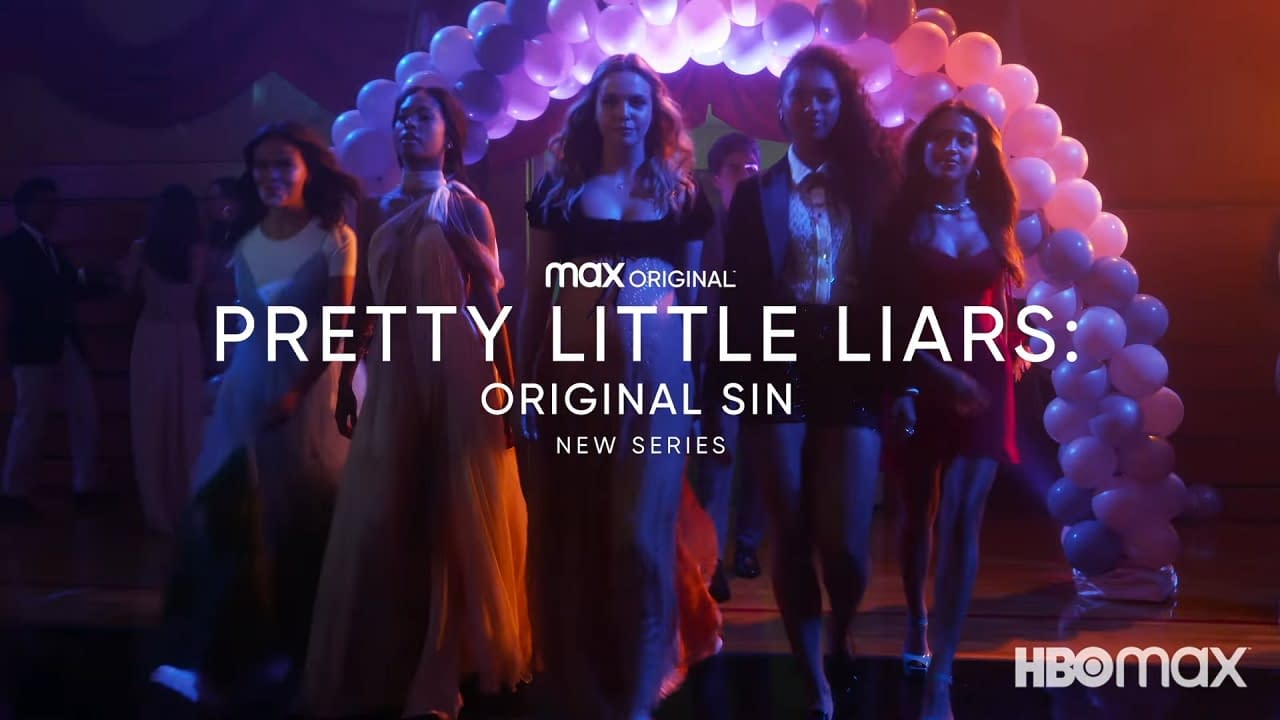 Do you like teenage dramas, where two boss girls fight and boys swim without T-shirts? Yeah, exactly, who can hate those shows? Well, the good news here is that a new spicy show called Pretty Little Liars: Original Sin will be premiering soon. And, yes the cast and details will take your breath away. Don’t worry, we won’t give any spoilers. Now, the story is based on the book by Sara Shepard, the author is known for her amazing mystery stories.

The series is a part of the Pretty Little Liars franchise and has the support of Warner Bros. Additionally, the announcement of the shoot was made back in September 2020. Most importantly, the series falls under multiple genres. It is called to be a Slasher, horror, rime-thriller, mystery, and teen drama.

Undoubtedly, the show sounds like a hit with the best creative director Neil Patel. Now, the question arises is when and where to watch this mysteriously amazing piece of work. For this, scroll down and get the responses to your questions. 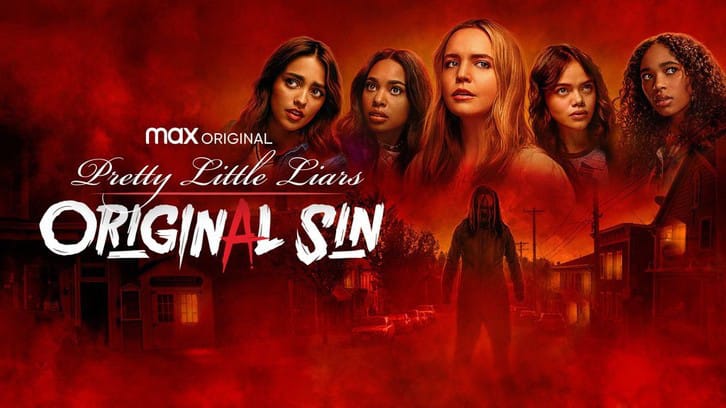 The Cast and Characters of Pretty Little Liars: Original Sin

Any movie or Television show looks gloomy and uninteresting without the right set of actors. Fortunately, this show, Pretty Little Liars: Original Sin, is blessed with the best cast. And, trust us, no one could have done it better. Let us break the cycle of suspense and provide you with the list of main cast members and characters. Firstly, the role of a pregnant teen, Imogen Adams, is taken up by Bailee Madison.

Another lead role is grabbed by Chandler Kinney as Tabby Haworthe, who is a horror film fanatic and can get a bit spooky at times. Adding to this, the most relatable character you would find in the show is Minnie Honrada played by Malia Pyles. The character is shown with internet obsession and a past life full of traumas. Who doesn’t have these two things these days?

Let’s make it more interesting by announcing the appearance of Maia Reficco as Noa Olivar, who is a track star recently released out of juvie. Other characters include Millwood High’s queen bee, Karen Beasley, played by our very own Mallory Bechtel. Lastly, the handsome hunk of Millwood High is Shawn Noble, a jock and the juvie girl’s boyfriend. Can you guess who took that role? It is Alex Aiona. Can’t miss the show now? 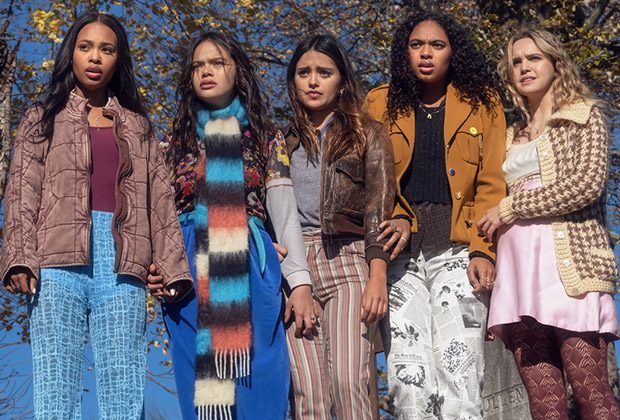 We promise not to give you any spoilers here. The story revolves around a group of Little Liars who are being threatened by an unknown assailant with the identity of ‘A’. The killer blames the teenagers for something that occurred in the same school around twenty years back. We won’t share what happened years back, you will have to watch the show to get a reply to this.

The wait is almost over; Pretty Little Liars: Original Sin can be seen from 28th July 2022 onwards. Also, three episodes will go on AIR on the same date. So book the date. Moreover, the next episode will be available on 4th August 2022.

Finally, something you have been waiting for. The series can be now seen on HBO Max. The series has received 100% approval from Rotten Tomatoes with a rating of 7.2/10. Also, Metacritic assigned it a score of 82 out of 100. Moreover, the rating given by IMDb is 6.6/10. Overall, the series is a recommended show.

We hope you will have a fine time watching this mysterious show.

And don’t forget to follow OtakuKart for more gossip and updates.