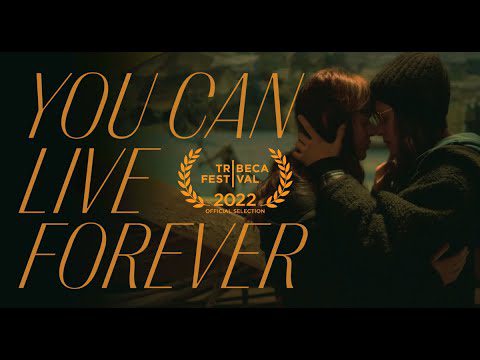 You Can Live Forever

Canada’s You Can Live Forever is touching new heights of popularity due to its huge support for LGBTQ+ communities and the intense teenage romance. The 96-minute movie represents a sea of social causes and the stereotypes running in society. Moreover, the movie has caught the role of religion and faith in the abolishment of same-sex couples. This has been nothing but a mirror of society. The troubles of the LGBT community have been shown in the purest and rarest forms.

Apart from this, the beauty of love is definitely a factor to give you tears. All our same-sex couples should watch this movie, not just for the sake of the storyline but as an element to add some sweats in your bedroom. Also, the movie has received an IMDb rating of 7.5, which adds it to the recommended list.

Are you intrigued to see the movie? Don’t worry. We will share the right platform to see this amazing wonder of modern cinema. Scroll down the article to get a detailed view of the movie and the platforms to view it.

Story Of You Can Live Forever

The story of this hit can make you feel weak in the knees. Teenage drama has been reaching new heights every day. The movie displays scenes from the 1990s. This won’t just attract Generation Z to watch it but also Millenials will find a keen interest too. In the beginning, Jamie, who is a queer teenager, is shown to have lost her father. After the unfortunate incident, she was sent to live with devout Jehovah’s witness relatives. The story comes into play when Marike, the daughter of the witness elder, comes on the screen.

Suddenly, Jamie forms an unexpected connection with her. And, in no time, Markie started responding to her back with the same affection. In no time, both the young ladies formed a secret relationship. But, we know no story has a happy ending, especially the one involving true love. So, the same calamity took place here. The two girls couldn’t keep their hands to themselves anymore and got noticed by society. As it happens, the community puts in efforts to separate the lovers by making him choose between faith and love. As if love isn’t faith. The story mind sound cliche, but the steamy moments will make up for everything. 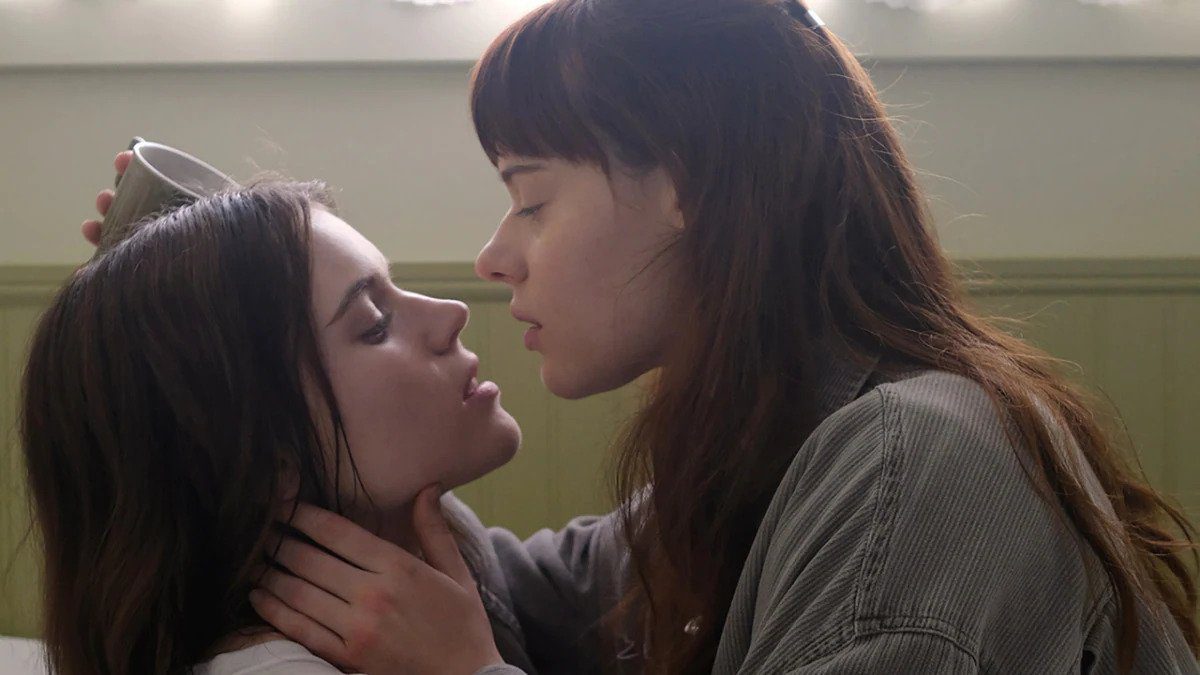 You Can Live Forever

The story isn’t just a representation of love but also of the stereotypical thinking of society. The prevalence of homophobia and how it has been countered since the 90s.

Cast Of You Can Live Forever

The audience couldn’t ask anyone else to play the roles. The magic these artists added to the movie remains unmatched. The utmost appreciation was received by Sarah Watts and Mark Slutsky, who were both the writers and directors of You Can Live Forever. The leads of this movie were represented by Anwen O’Driscoll and June Laporte as Jamie and Markie, respectively. Subsequently, Liane Balaban was seen as Beth. The efforts of these actors have made millions of viewers cry.

The film is just a month old, and in much less time, it has gained popularity all over the globe. The film was first presented at the Tribeca Film Festival 2022. Also, the movie was shown at the Outfest: Los Angeles Gay & Lesbian Film Festival. Furthermore, the audience at Frameline: San Francisco International LGBTQ Film Festival also saw the show. 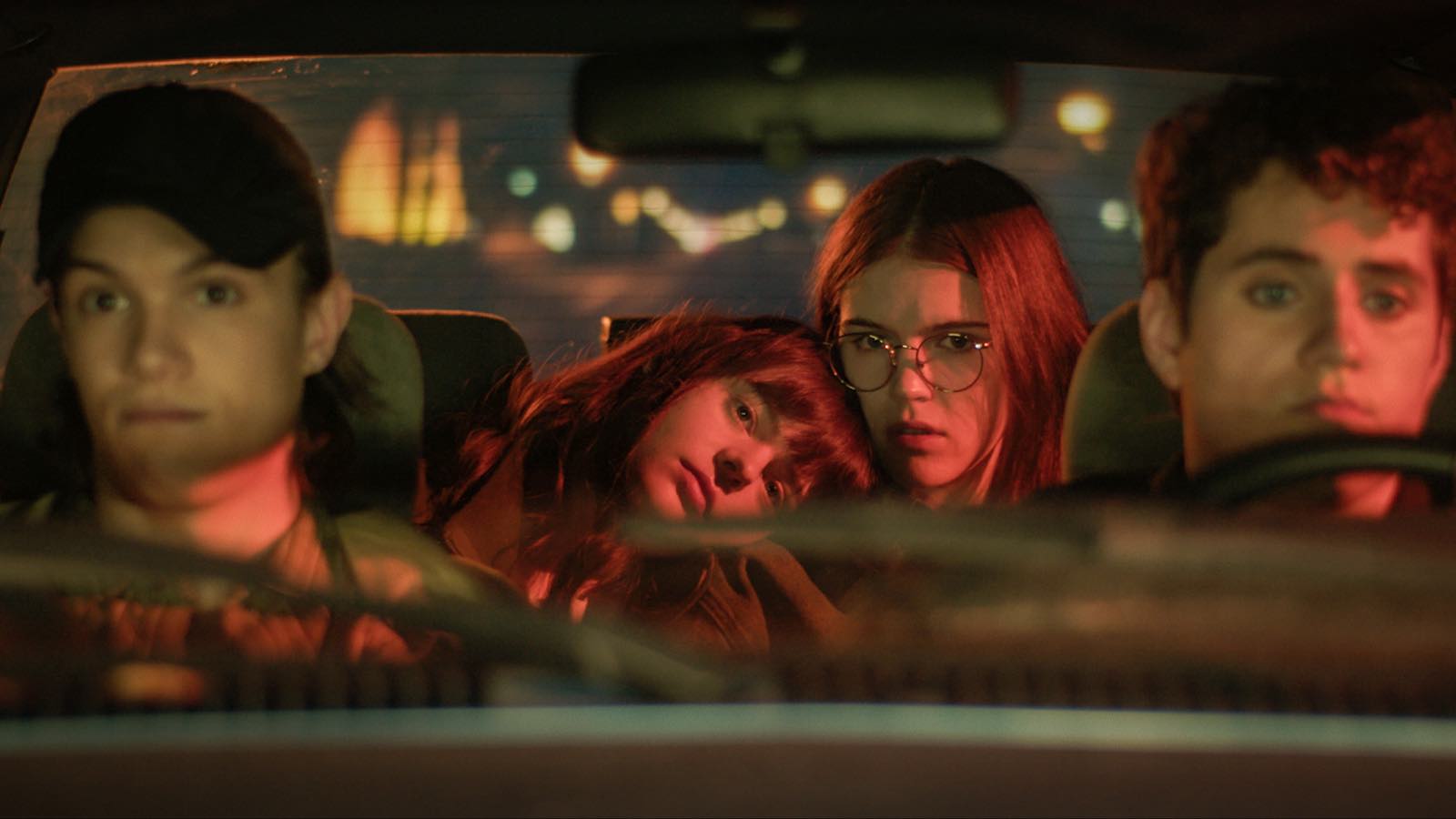 The top IMDb review is stated as, “For me, this is a great movie acting of both girls is amazing, and the tension between them is amazing how they met how they develop feelings for each other is shown storyline beautifully is not we expect it to be, but overall the movie is great and worth watching”

When and where to Watch it?

Here comes the question you have been waiting to get a response to. The movie is now available on Netflix and Paramount Plus. Unfortunately, no free streaming websites have access to this movie so far.

Now, you have a good movie to binge on this weekend.