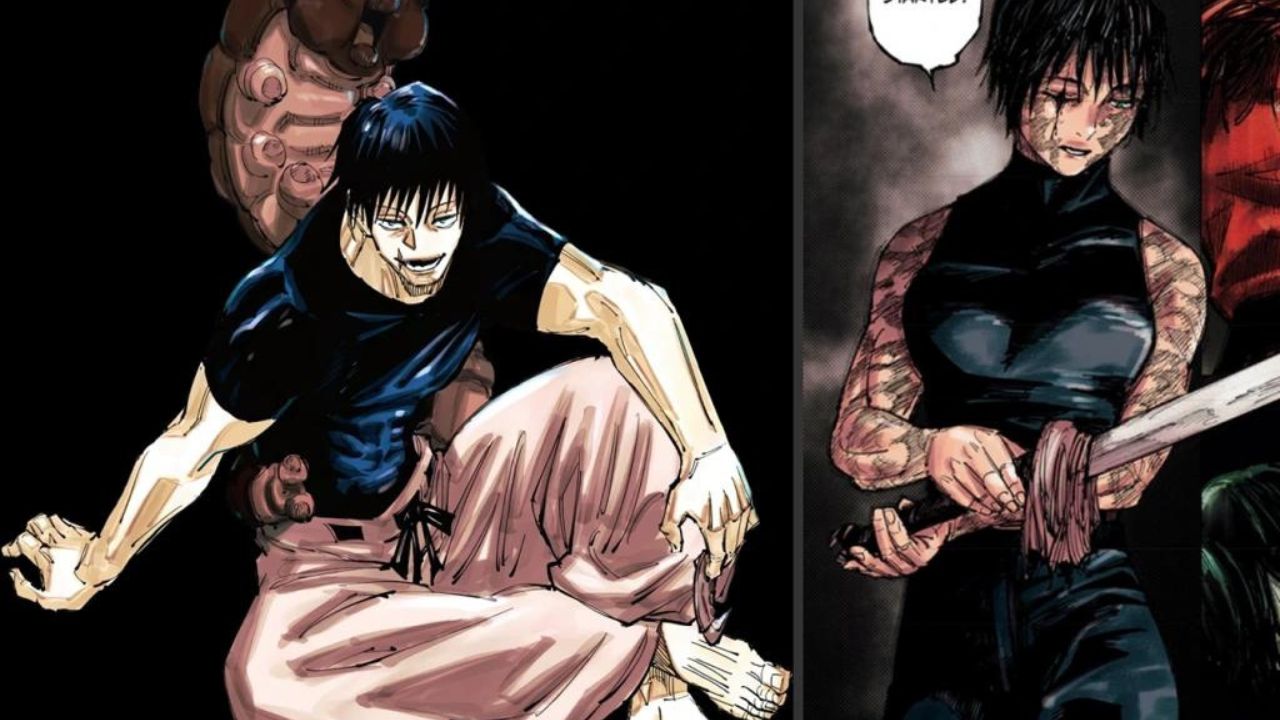 There can be multiple reasons behind the huge success of the anime but the two main reasons, according to me is, its sweet and simple storyline with amazing characters. Some of the characters like Sukuna and Gojo always remain in trend due to their unique action and character sketch, which contributes greatly to the success of anime.

The second season has been announced, and it is in production however there are some fans who don’t want to wait for the anime adaptation and wants to jump into the storyline ahead of anime. Sometimes it gets a lot difficult to find the correct chapter to start reading on, and this is happening with JJk manga as well.

Fans are confused regarding the correct chapter of manga after the anime, and even on the Internet, the information is not present in clear mode. This is the reason we are here to help you to find the correct chapter so you can know the further storyline of Jujutsu Kaisen.

Jujutsu Kaisen is a Japanese manga-based series created by Gege Akutami. The series features Yuji Itadori, the major protagonist of the series who ate one of the talismans of a very powerful spirit Sukuna in a very critical situation. Now, he must find all the other parts of Sukuna and must contain him inside himself otherwise, the devil spirit will cause chaos in the human world. To assist Yuji, there are many other characters are with him, including Nobara, Gojo, Megumi, etc.

Jujutsu Kaisen Season 1 was full of epic battles and crazy action. From Gojo’s domain expansion to Itadori’s epic fight scenes, there was everything you could expect from a great anime. Season 1 of JJK ended with the fight between Yuji, Nobara, and two of the three cursed womb brothers, Eso and Kechizu. 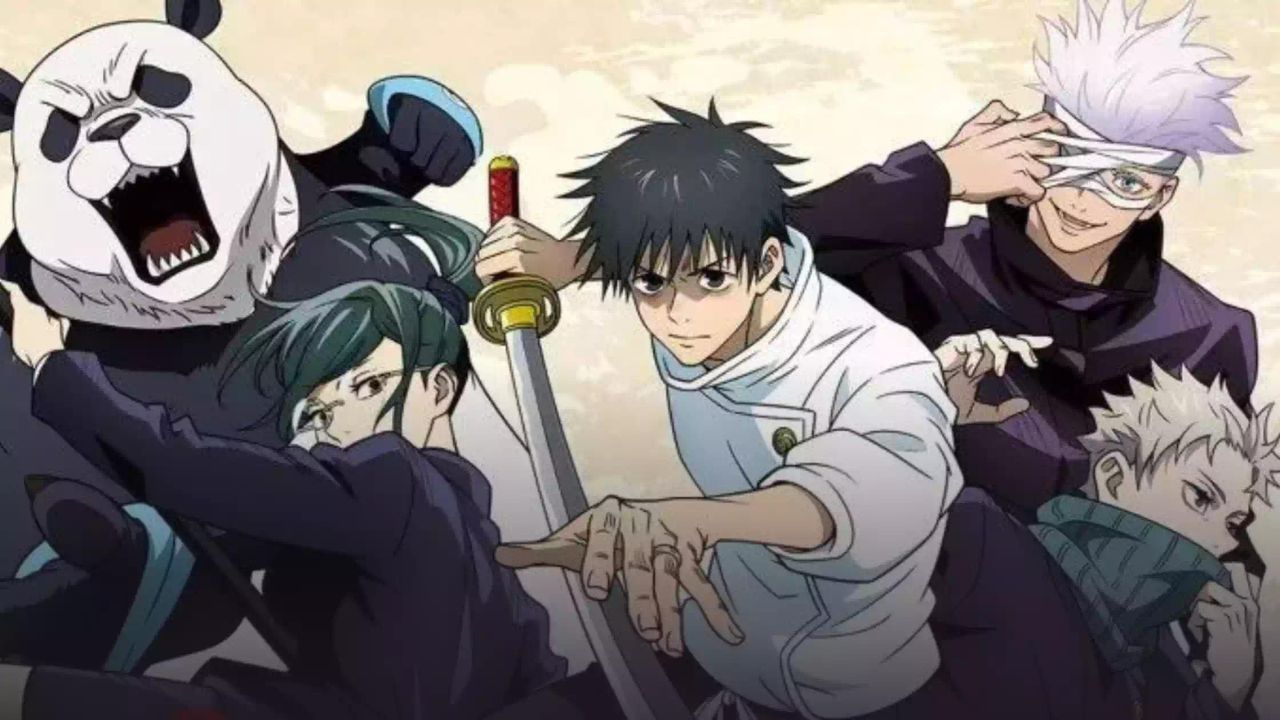 What Chapter Does The Jujutsu Kaisen Anime End On?

It is recommended to read each chapter of the series as manga’s experience is very much different from the anime, but if you have made up your mind to start reading after season 1 of Jujutsu Kaisen, you can start reading from chapter 64. Season 1 adapts till chapter 63, and after this, you get the storyline which is not yet animated. After 1 chapter, from chapter 65 onwards, you would see Gojo’s past, which is quite entertaining and a great arc. 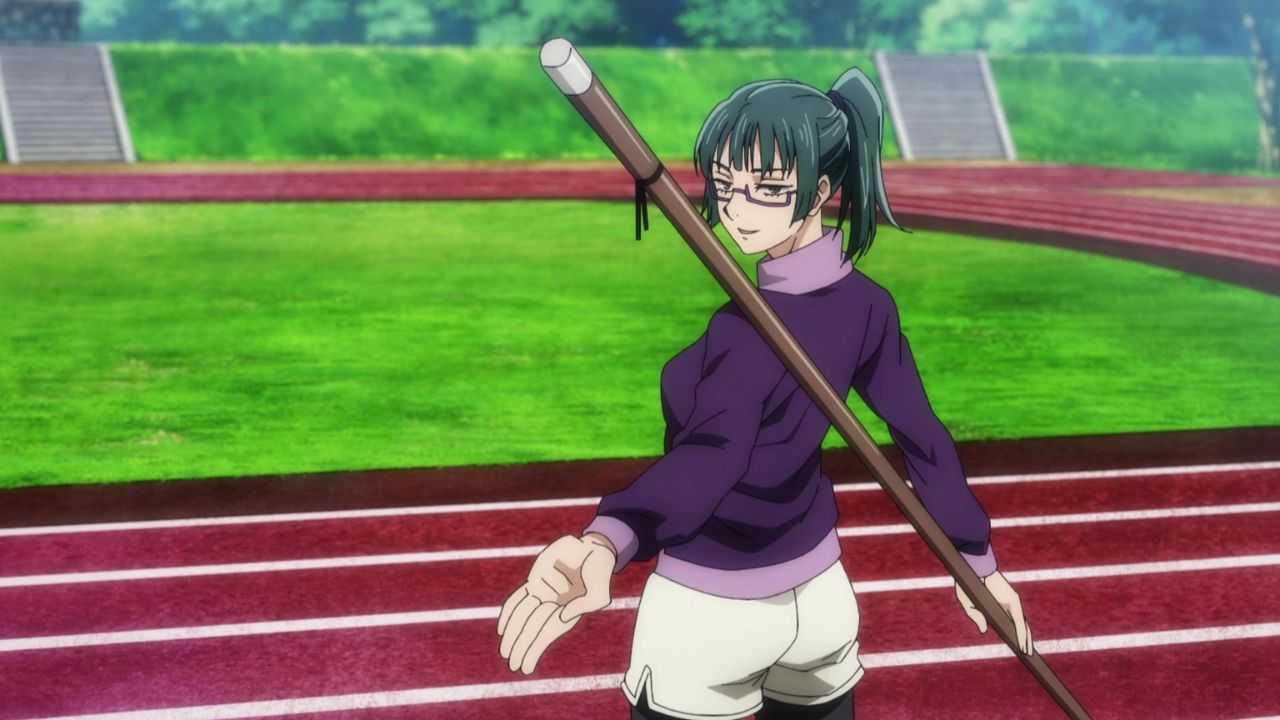 You would certainly know about his past and many more interesting details about him. This arc will end in chapter 79, which will lead to a whole new arc. You would certainly see the Shibuya Incident Arc after this, which is also going to animate in season 2 of the series.

Jujutsu Kaisen’s volumes are available to purchase on Viz’s official website. The series is not present chapter-wise as of now but we can purchase the volumes at effective prices. The preview of the series can be read free of cost, but you need to purchase the whole set if you are willing to read multiple chapters. Since manga creation takes a lot of hard work and money to operate, we should only use legal platforms to support creators and staff. This helps them financially and encourages them to continue doing the good work.