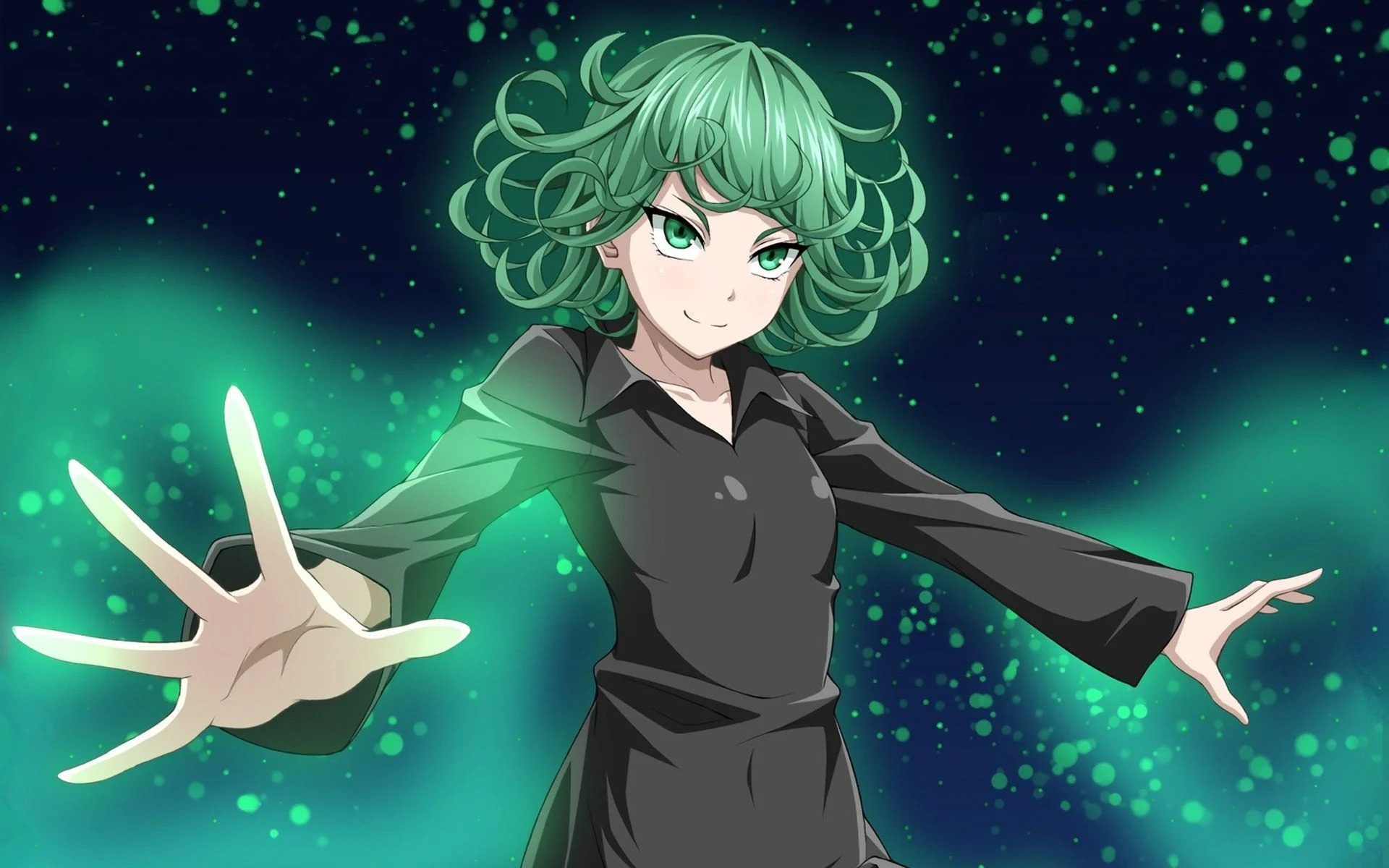 Tatsumaki from One Punch Man

The trend for anime series with overpowered characters is gaining a massive boom and if we look at the chart for the past few years, we would see that the number of anime consisting of an overpowered protagonist increased drastically. These kinds of anime series not just getting popular in Japan but also across the globe.

However, there are certain anime series which is following this concept even when the concept was relatively newer, and gradually, the protagonist of this series became fan favorite, and fans started to compare his strength with Goku himself. Yes, we are talking about One Punch Man. Saitama’s real strength may not be known to Garou, but we all are well informed about his real might, and his zero interest in being the super-powered warrior is something we all love to watch.

After the airing of season 2, the anime took a long break, and finally, season 3 has been announced, and it is confirmed that it is coming very soon. However, there are certain fans who don’t want to wait for the anime series and want to know the storyline after season 2 in manga format, but they are having great difficulty in finding the correct chapter to start reading on, and that’s the reason we have decided to help you in this regard. We will mention the chapter where OPM ends so that you can read the next chapters and stay updated with the storyline.

One Punch Man is a Japanese manga-based anime that features Genos and Saitama. Genos is the deuteragonist of the series, aimed to become strong, so he could defeat the mad cyborg who destroyed his hometown and murdered his family. He becomes Saitama’s disciple to achieve his aim. Saitama, the major protagonist of the series trained hard for 3 years straight, and now he has become certainty the strongest guy in the Universe and can destroy any villain with just one punch.

Before continuing with the further storyline, It is important to understand where the story ends in the second season of One Punch Man. The second season of the series was based on Garou, the hero killer who aims to kill every other hero, including the S-rank ones. I personally loved the season, even though fans have mixed opinions about this particular season. At the end of the second season, we saw a whole different side of Garou and also saw Silver Fang talking about him. 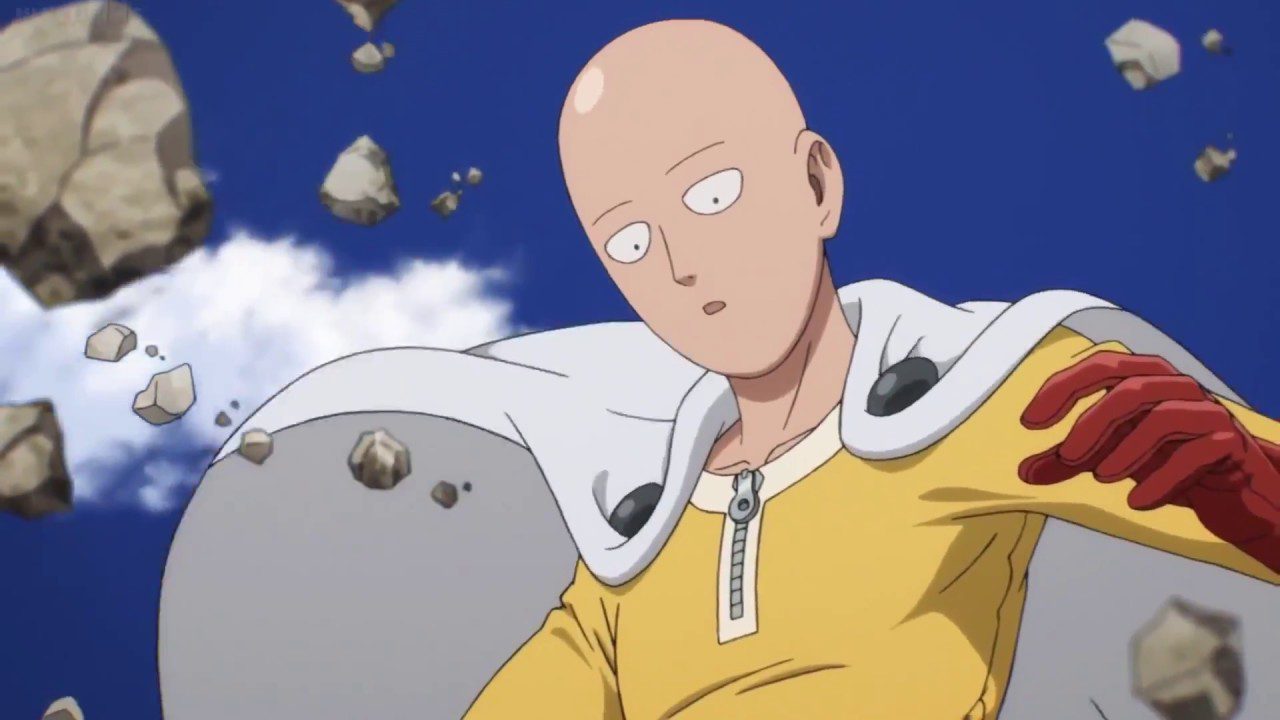 We also saw the monster organization making their move, and they were up to something. Besides cool battle sequences, the second season ends with the battle of our heroes against the elder centipede. Fans are now waiting eagerly for the next season because we are going to see much more new things in the upcoming season. It is also expected that there will be the introduction of new heroes in the chapter. This is mere speculation, though, and not confirmed yet.

What Chapter Does The One Punch Man Anime End On?

It is recommended that you read the manga from the beginning itself because the art style of One Punch Manga is very unique and entertaining; however, if you have decided to read from where season 2 ends, you should start reading manga from chapter 132. Season 2 starts from chapter 39 and continues till chapter 131.

After chapter 131, there will be a lot of monster association and hero battle scenes, and we will certainly see the introduction of Blast, the number 1 Hero in One Punch Man. If you have already read the manga, do share your experience in the comment section below. 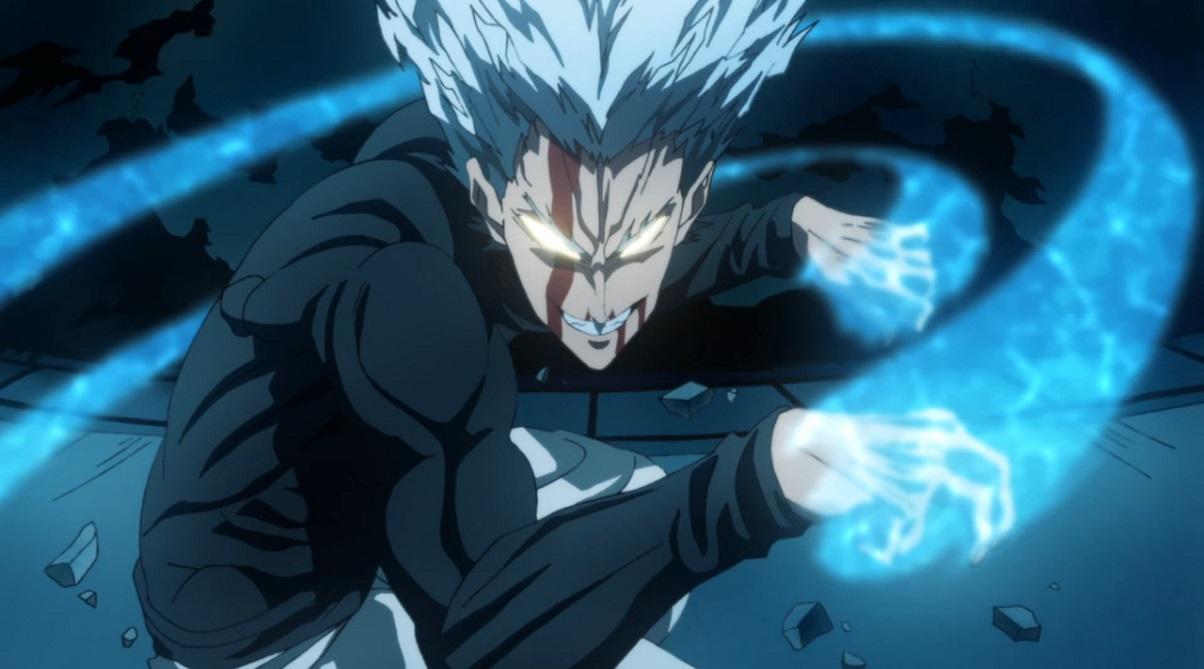 Garo In One Punch Man

All the chapters of One Punch Man are available to read on Viz’s official website or Shonen Jump Mobile App. You can read the few latest chapters free of cost; however it requires an active subscription to enjoy them all. The subscription pricing of the subscription is quite affordable and gives you many features that you can use according to your reading habit. Viz’s membership also lets you read other popular tiles like, One Piece, Naruto, and Kaguya-Sama Love is War anytime, anywhere.