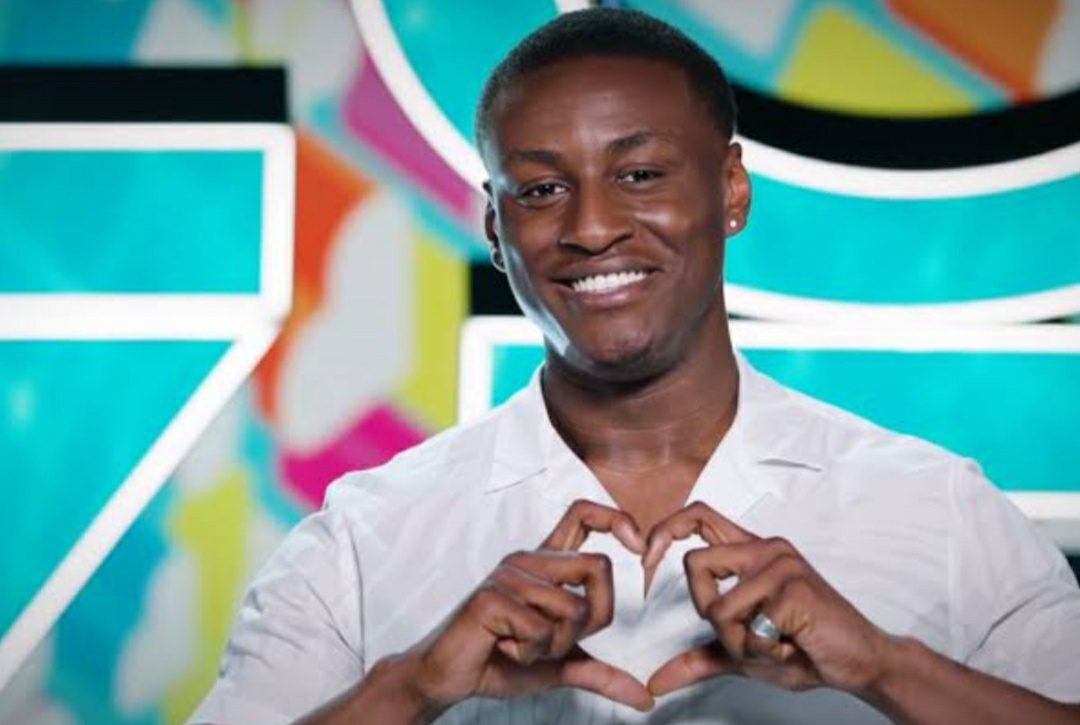 Sherif Lanre left the Love Island cast back in 2019. Why did he make such a decision? Fans still don’t have the entire picture of this. Before getting into further details, let’s have a look at who he is. Sherif is a professional rugby player who ended up taking part in Love Island Season 5. Joining the ITV show, he has gained massive prominence on social media. However, his exit also aroused several questions among his fans.

Well, we can’t even say Sherif Lanre to have left Love Island by his choice, but he was asked by the higher authority of the show. In other words, we may say that he was booted off. What did he do? Here is what we know.

Also Read: Why Did Carl Azuz Leave CNN10? The Real Reason Behind His Exit

Sherif Lanre left Love Island after an accidental event happened. He kicked his fellow Love Island contestant, Molly Mae in the groin. It was during a play fight and was not done with any intention. Also, he used the c-word, which is very much insulting. However, it was against the rules and regulations of the show, which he broke. He was then asked by the Love Island director to leave the show without bidding bye to other contestants.

This wasn’t the only mistake, though. While one participates in Love Island, he or she isn’t allowed to stay in touch with outsiders while staying in the villa. Sherif was found to have managed to contact them by unlocking his phone. In addition to this, Sherif was reported to be stuck in cocaine and also broke Anton’s nose during a fight.

The rugby star Sherif Lanre also made it to his social media, saying, “In a case of poor judgment, I broke the villa rules and as a result agreed with the producers that it was best for me to leave the villa.” 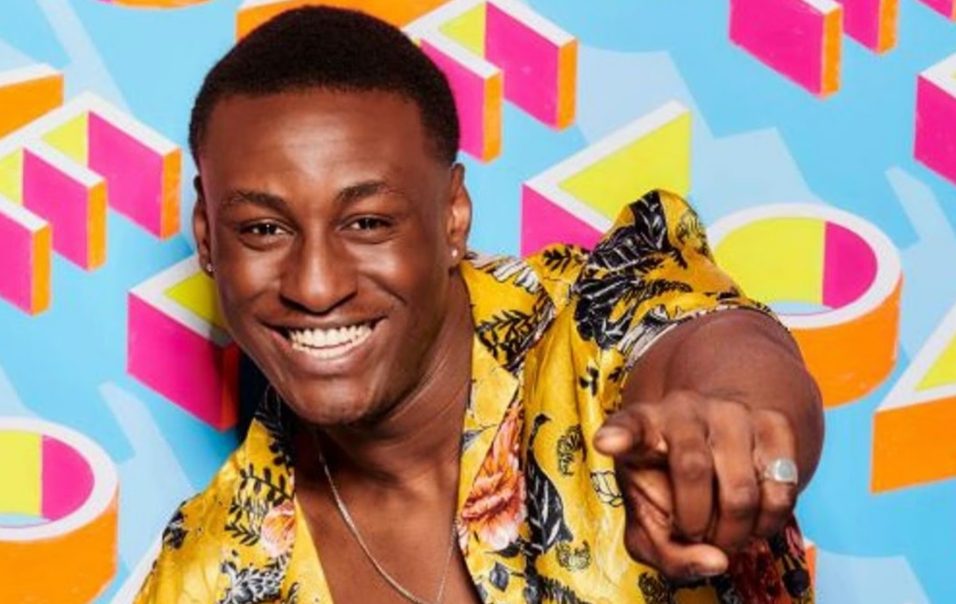 His co-mate on the show, Amber Gill, said, “I was so shocked because I wasn’t there when that event happened. I was confused, I’m still confused as to what happened. I was devastated because I had grown close to Sherif. I wish I had seen it because then I would have been able to judge it for what it was.”

When asked later, Sherif said that the ITV show has double standards, being different for boys and girls. He added saying, “A white guy has been allowed to apologize from inside the villa for using the N-word and carry on filming, whereas I was removed for play fighting and doing something by accident.” Well, this is wrong!

Best Wishes to Sherif Lanre for the upcoming days of his life.