Having been known for its aptness to include new content and elements in every season, Law & Order has made a comeback with another brand-new season after the previous season’s amassed huge success. The fans no longer have to await the answers to their curious questions as everything will be addressed with the onset of fresh episodes. The new season of Law & Order has sent a wave of speculation among fans on social media platforms.

Law & order’s die-hard fans have their hopes pinned on the characters as the story delves further into the crime drama. If you want a head start concerning the release dates of this television show, then buckle up already because you have come to the right place.

The premiere episode directed by Alex Hall titled “Gimme Shelter” shows Detective Jalen Shaw with his Cosgrove team doing the very best they can to track down the killer of the girl who was shot dead. As they dive further into their investigation, they realize that the shooting was not just a typical homicide. The episode draws towards a conclusion after a crossover fortuity takes place in the “Law & Order: Organized Crime” Season 3 premiere.

“Battle Lines,” as Episode 2 of Law & Order is titled, after an apparent mugging, the daughter of a politician falls prey to a grisly murder, following which the team tries to unravel the particulars of the incident. As the case unfolds, it is brought to light that the murder was not just an erratic act of brutality. 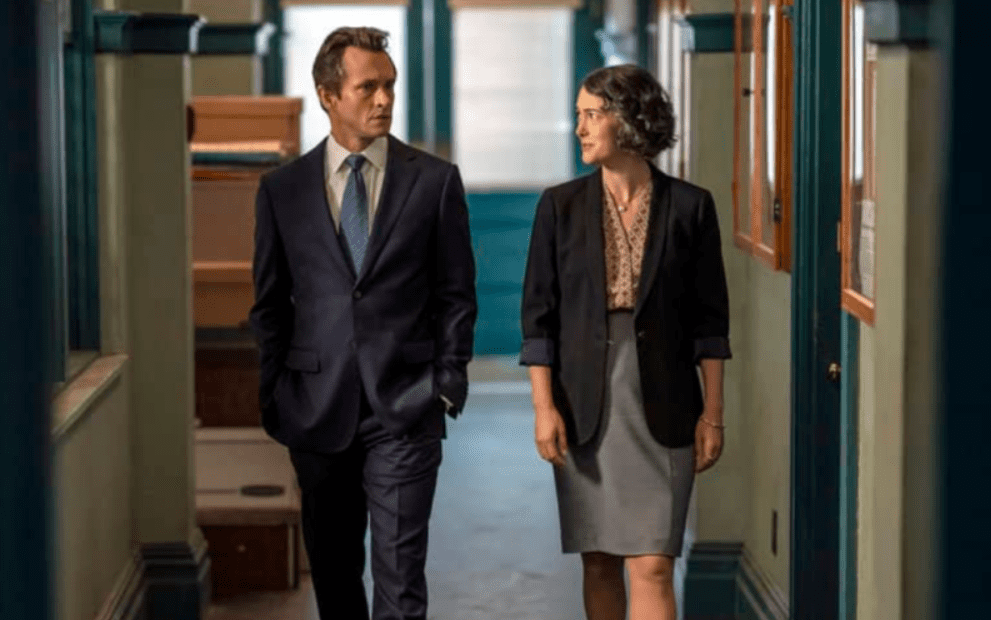 In the third episode, “Camouflage”, which aired on October 6, 2022, a fatal shooting that took place in the subway had the entire team chasing to discover the culprit before another gruesome assault could take place. Both Price and Maroun grapple with keeping their moral propositions aside. However, the office of the U.S attorney jostle for capital punishment in the case.

Episode 4 of this crime drama series titled “Benefit of the doubt” dealt with the death of an author who is young and famous. This led Cosgrove to seek help from a former mentor. Price, on the other hand, had a prior engagement to deal with during which a search was considered illegitimate.

As the story unfolds further, more complications arise about the author’s death. The roadblocks that Price had to deal with at court made this episode all the way more intriguing. As standard as this case might seem, stay tuned to find out how the story unravels with all sorts of topsy turvy on the way.

So far, the episodes of Law & Order have given you more insight into the characters, particularly Cosgrove. As an erstwhile member ended up getting roped into a case, more details were revealed as to why Cosgrave is the way he is.

For other places, the time slot is listed below:

Episode 5 of this crime drama series will highlight the efforts that Cosgrove and Shaw put to connect the dots linked to the murder of the law student. This will push them to uncover a bunch of threats and lies.

Price, on the other hand, will have to fight for a piece of appalling evidence. The viewers are no wonder excited to find out how everything will pan out in favor of the cast with so many challenges in between.

Law and Order season 22, along with its branches, will stream on NBC. Depending on the location, users can later watch the episodes on NBC’s official website. You can also catch up with the previous seasons on Hulu Plus, SVU, and Fubo TV.

Amazon Instant Video and Vudu allow you to rent or buy all the seasons of Law & Order. A multitude of membership plans is available, which you can choose according to your preference.