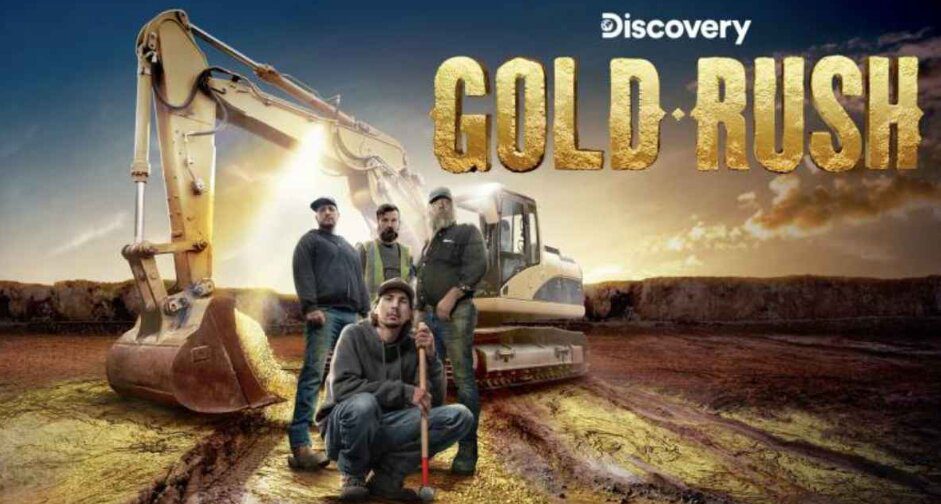 As the days of large-scale exodus out west are long gone, and the bunch of hopeful gold diggers aspiring to get the taste of an affluent lifestyle are way behind us, some people are still not ready to give up on their dreams. Gold Rush has been making it to the screens for twelve seasons and is back again with season 13 to delve a little further into their expedition.

A reality show, “Gold Rush,” features verité gold miners who are on their expedition to find the riches trapped in difficult locations. The good news, however is that excavating gold is no longer confined to picks and pans. The recent technological advancements, in combination with a team of confident people, are what have allowed these gold miners to continue their race.

But there’s a catch. The supply of gold is not unlimited, which is what leads to more heated competition among the gold miners. Their durable fame and acceptance have caused the series to renew again, and much more exciting things are to follow as the show eventually unfolds.

Gold Rush Season 13: What do we know so far?

Set in the Yukon region of Canada, multiple endeavors are made by the miners to secure the life of their dreams. Every season concludes after one person is finally able to live up to his hopes of venturing into the Klondike region and kissing the crown of victory.

Season 13 of Gold Rush commenced with the incomplete hunt for gold by the miners. Because the situation is way different in the current season as compared to its previous seasons, the team has to expand its mission into Alaska. As Fred Lewis decides to take a chance, he sets out on his odyssey north to claim his take on California Creek.

The season is not going to be anything close to easy. A lot of bumps are appearing with increasing prices of fuel, more competition, and then comes the reduced gold value. With so little time and so much to do, the gold miners are definitely up against more challenges.

Episode 2 of Season 13, bearing the title “Searching for Rick ness” highlights the difficulties that have befallen Parker after he clashed with Alaska’s biggest landowner. While Tony pressurizes the kids to dispatch the season’s first gold, Fred is found combating one of his biggest challenges that are standing in between him and his goal; the glacier. Meanwhile, Clayton search for vindication. 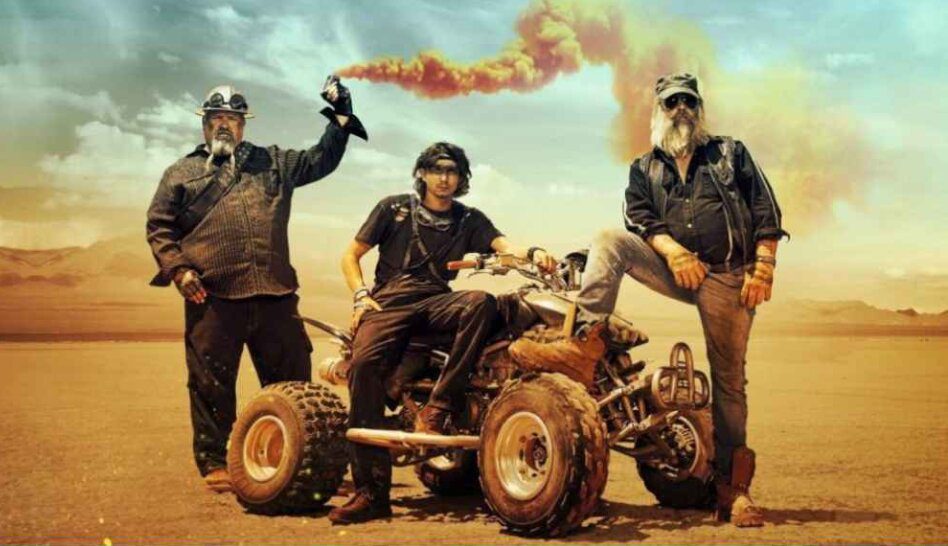 The time slot concerning the release of the episode in different regions is listed below:

Where Can You Expect in Gold Rush Season 13 Episode 3?

Discovery’s documentary series, Gold Rush, is about a set of men who hail from Oregon and are unemployed. These men are on their mission to find gold. In an attempt to pull their families out of the grief they had been plunged into for months together, these men have put their assets in line and sold off everything to be able to plow in gold claims.

Hoping to revive their dream, these men are in a gold rush. Episode 3 will continue highlighting the struggles Parker has to deal with, and Claytons will have to look for a quick investment to help them push their luck.

Where to watch Gold Rush Season 13?

You can easily watch Gold Rush if you have access to Fubo TV, Discovery+, DirectTV, or Amazon. The episodes can also be watched for free on the Discovery channel. Besides, there is an option to download the episodes on Vudu, Amazon, Google Play Movies, or Apple iTunes.

Any reality show has the potential to create hype among the viewers. Gold Rush is one of them. Have you added it to your list of must-watch yet?