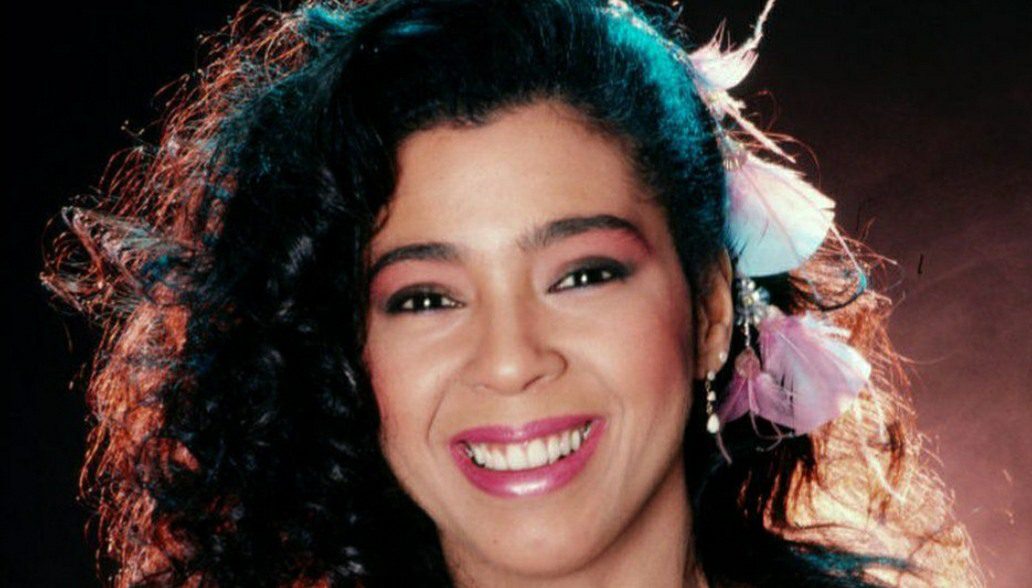 Want to know how did Irene Cara die? It’s been just a few days since we lost one of the amazing singers and actresses. Yes, she was multi-talented, who majorly rose to fame for her role as Coco Hernandez in Fame and also singing the title song of the film. Fans are upset with the news of her death but are questioning the cause.

Irene Cara Escalera was born on 18 March 1959, in The Bronx, New York. As an actress, Irene did numerous works, some of which are For Us the Living: The Medgar Evers Story, Hearts Are Wild, Killing’em Softly, Sparkle, Caged in Paradiso, etc. Little did you know that Irene also did some stage acts such as Jesus Christ Superstar, The Wiz, and Maggie Flynn.

Coming back to her musical releases, Irene Cara had a distinctive voice. People had an immense liking for the same. Some of her hit singles are Out Here on My Own, Downtown, The Dream, Breakdance, You Were Made For Me, and a few more. Which one do you like the most?

Talking about Irene Cara’s prominence in the industry, her achievements would speak more. The list includes Golden Globe Awards, Grammy Awards, and NAACP Image Awards. Little did you know, that back in 1999, Irene also started a musical band: Hot Caramel.

How did Irene Cara die? This upsetting truth took place last month. People are still mourning the loss of Irene Cara. Well, she passed away at her home. If you are looking for the cause of Irene Cara’s death and other details, here is what we know. 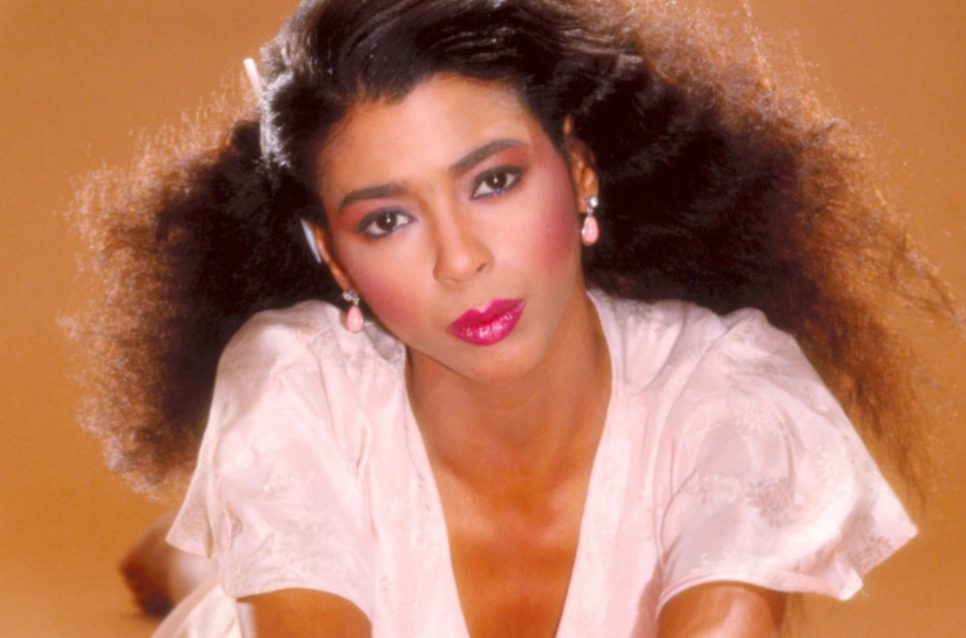 Also Read: What Happened To Sammie Okposo And How Did He Die?

How Did Irene Cara Die? Everything To Know

It was on 25 November 2022 when Irene Cara passed away peacefully. She left her family, close ones, and fans behind. As mentioned already, she died at her home in Largo, Florida. Based on her birth date, Irene was then 64 years old. The news was surprising as it was badly unexpected.

Many people have questioned if Irene was sick or struggling with any chronic disease. Well, it didn’t seem so. Then how did Irene Cara die? She was majorly known for her contribution to pop anthems during the 1980s. Till now, some of her fans are insanely wondering about the cause.

The news of Irene Cara’s death was announced on Twitter by her publicist, Judith A. Moose. She didn’t mention the cause and claimed it to be “unknown.” However, she shared to disclose it as soon as the information was available. 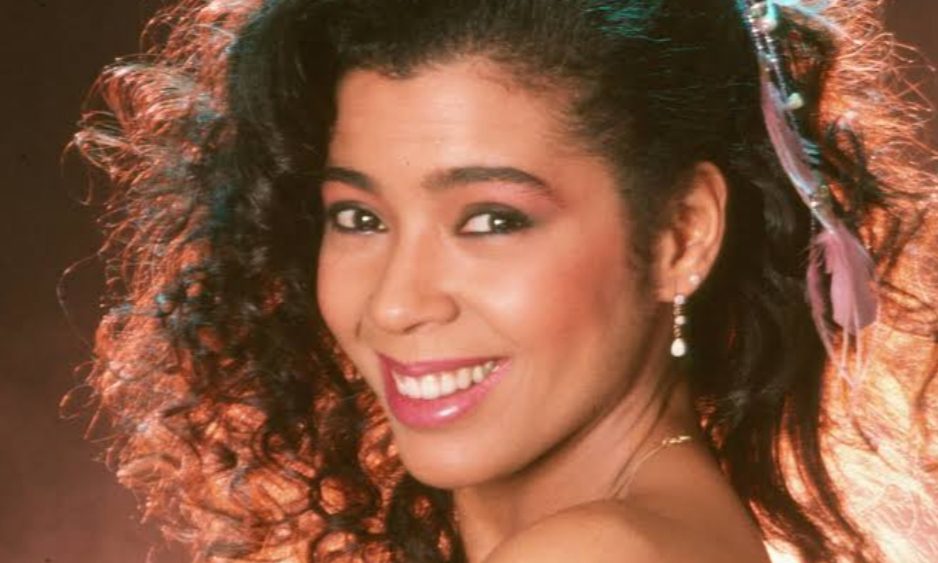 On the other hand, Irene’s family asked for some privacy. The publicist also mentioned that a memorial for Irene Cara’s fans would be planned later. She asked her fans to share their thoughts and memories of Irene Cara, hoping that the star would smile from Heaven. So nice of her!

Many people claimed that Irene Cara died because of getting injected with the wrong vaccine. But, after a few days, her family used Irene’s Twitter account to make a post. It asked them to stop blaming as they didn’t get any medical report at that time. That was because the autopsy was not completed.

To everyone who has taken the time to express their grief, thank you. For those who are posting spam about cryptocurrencies, please stop. For those who are blaming a vaccine for her death, please don't. We don't have medical answers yet and won't until an autopsy is completed.

Days have passed. Still, the cause of Irene Cara’s death is not known. It’s tragic. Well, Irene Cara was indeed a beautifully gifted soul. Her legacy will stay alive forever in her works, be it in film or music.

It’s heartbreaking! May Irene Cara’s soul rests in peace and flies high with the angels. Sending condolences to her family! We shall update the cause as soon as it is made to the public. Hoping her family is still under the process of investigation.