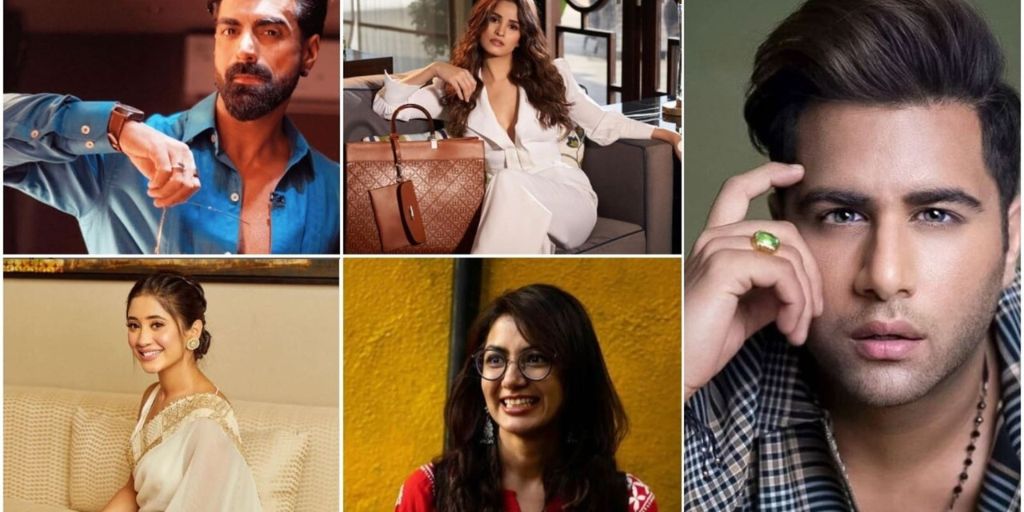 Know everything about Khatron Ke Khiladi Season 12 Contestants. With its upcoming 12th season, the Rohit Shetty-hosted Khatron Ke Khiladi will make a triumphant return to television. According to reports, producers are planning to cast well-known celebrities as candidates to spice up the upcoming season. On the internet, several names have been circulating that are expected to participate in KKK 12. These identities range from prominent Bigg Boss superstars to other well-known figures from the television industry.

The competitors have been documenting all of the extraordinary encounters and sharing them with their followers. Pratik posted several photos with Faisal Shaikh, Rubina Dilaik, and Rajiv Adatia on his Instagram account today. Together with Faisal Shaikh, Rubina Dilaik also released a video of them laughing and dancing, with the comment, “That’s how we launch our day.” Here is Khatron Ke Khiladi Season 12 Contestants List.

Also Read: Who Is The Winner of Khatron Ke Khiladi 12? Everything We Know! 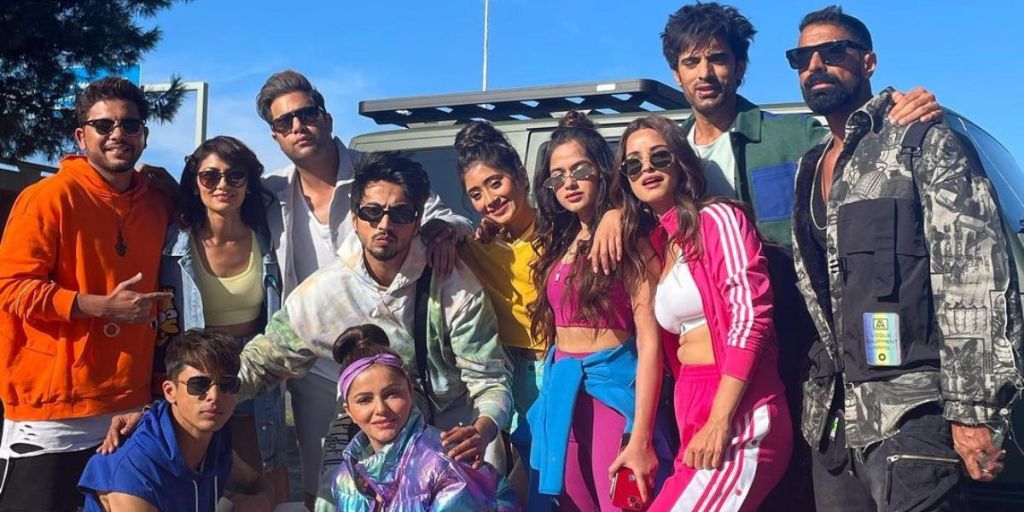 He is a model and social media influencer. He was one of the participants of Bigg Boss Season 15.

Pratik Sehajpal is an actor, model, and fitness trainer. Apart from Khatron Ke Khiladi, he has been part of shows like Bigg Boss and Splitsvilla.

Mohit Malik, an actor, is from India. He has made a lot of contributions to Hindi television. Among his well-known television roles are Bharat in Banoo Main Teri Dulhann, Samrat Singh Rathore in Doli Armaano Ki, and Sikandar Singh Gill in Kullfi Kumarr Bajewala.

Sriti Jha, an Indian actress, primarily appears on Hindi television. She made her acting debut in the 2007 movie Dhoom Machaao Dhoom as Malini Sharma. She portrayed Suhani in Shaurya Aur Suhani, Sudha/Devika in Jyoti, and Jhanvi/Sia in Dil Se Di Dua in succeeding roles.

Chetna Pande is an Indian actress and model best known for playing Jenny in the movie Dilwale and for competing in the reality television series Fear Factor: Khatron Ke Khiladi 12 and Ace of Space 1, respectively. 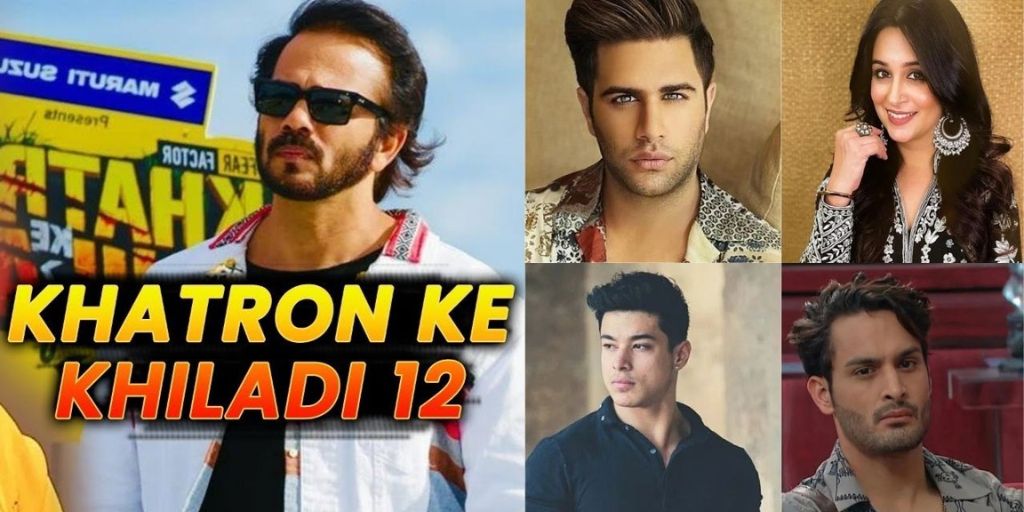 Actress and model Erica Jennifer Fernandes represents India in cinema and television. When she made her television acting debut as Dr. Sonakshi Bose in Kuch Rang Pyar Ke Aise Bhi, she achieved success. Additionally, Erica has appeared in other South Indian films, such as Ninnindale and Galipatam.

Popular stand-up comedian Faruqui performed his stand-up spectacular “Dongri To Nowhere” on tour virtually throughout India in 2019. He is a stand-up comedian in addition to being a singer and rapper. ‘Jawab,’ Munawar’s debut rap song, was published during the COVID-19 lockdown.