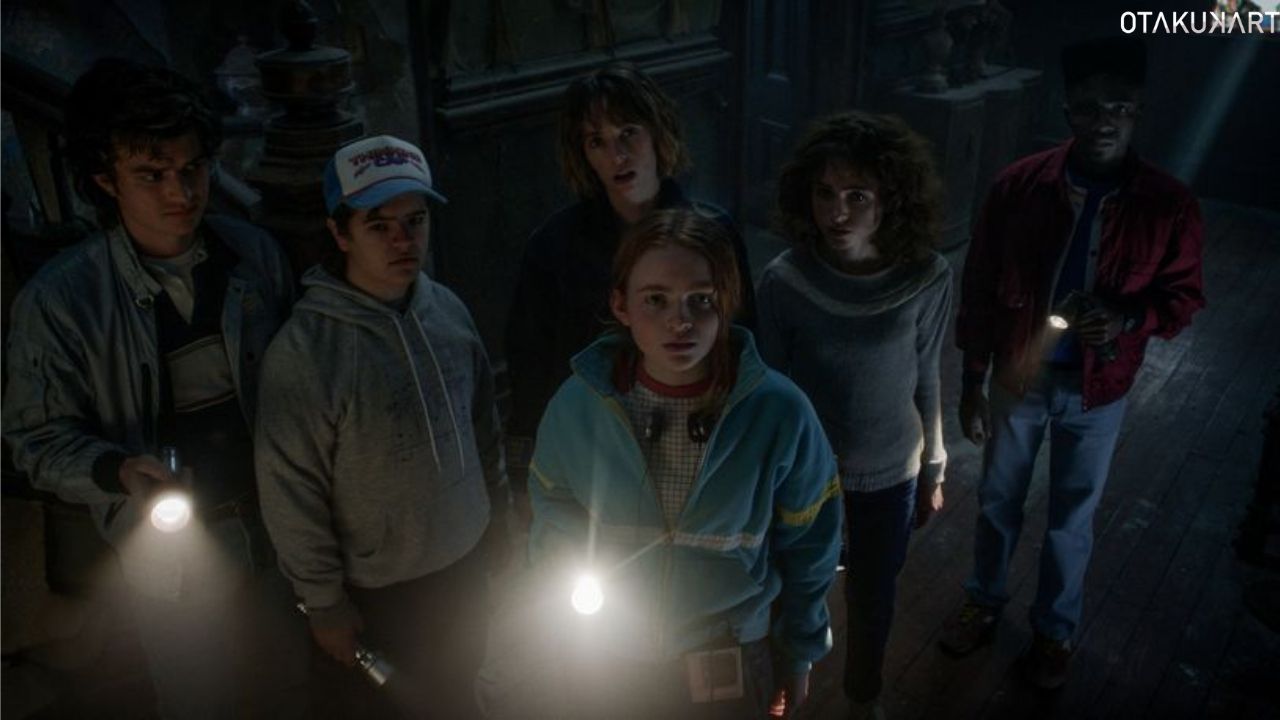 People are going crazy over Stranger Things, and fans are in awe of it. But what happened to Max in Stranger Things? We still don’t know how the remainder of the fourth season of Stranger Things will pan out, but so far, it’s offered numerous surprises, including the show’s most evil enemy ever, Vecna.

Max has recently faced many challenges. Vecna, the main villain from Upside Down who preys on children tormented by previous experiences, makes her a top target in season 4. Despite not being one of the original Stranger Things characters, Max has developed into a crucial member of the gang after her entrance in season 2. 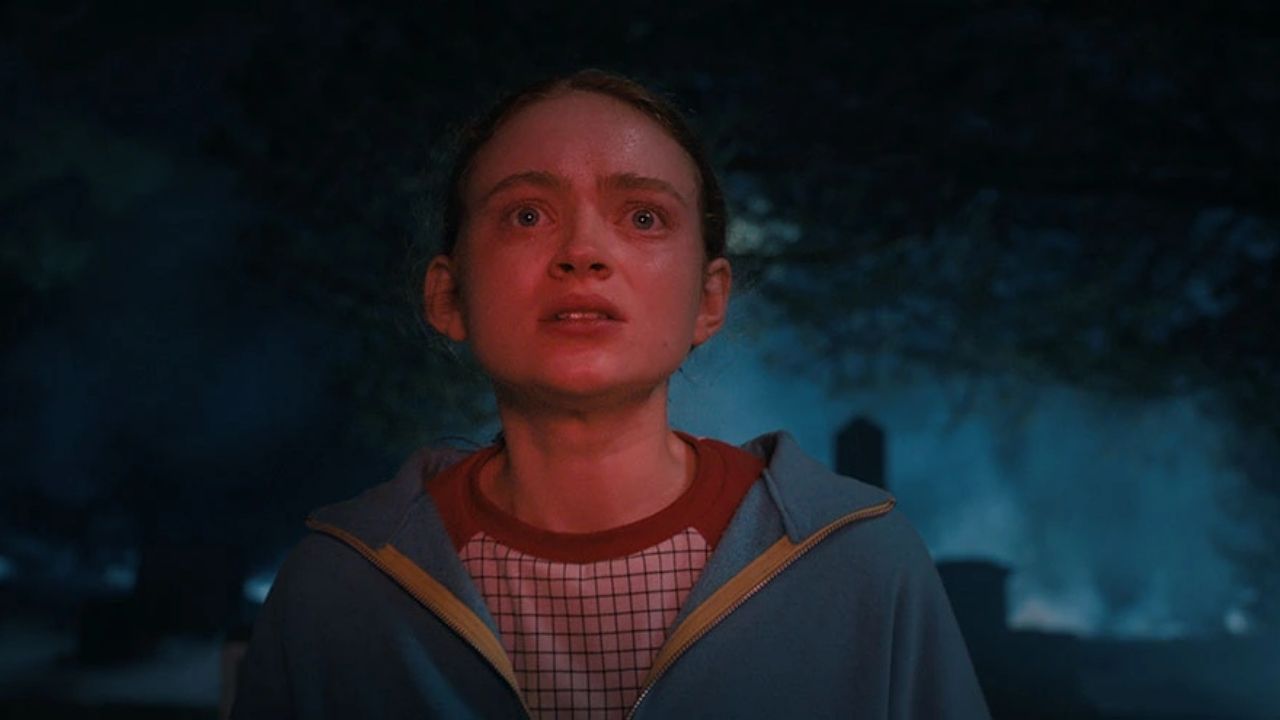 It’s annoyingly unclear if Max is dead at the end of the Stranger Things season 4 or not. After her final battle with Vecna, she is terribly disfigured and in a coma in the hospital when we last see her. Nobody knows if or when she will return. So, without further ado, let us check out what happens with Max in Stranger Things, if she is alive or not? Continue to read!

In season 4, Max struggled with guilt, grief, and relief following the passing of her stepbrother Billy. She becomes a great target for Vecna, the main antagonist from Upside Down, who preys on young victims of prior traumas by penetrating their minds through their upsetting thoughts and then brutally killing them. Vecna had already marked Max. But she was able to expel the villain from her mind in some way.

In the final two episodes of the season, Max and her friends in Hawkins come up with a scheme: Vecna would be lured into her mind by her darkest thoughts as part of a plot to murder him. Max receives surprise help from Eleven while in Vecna’s grasp when she uses her psychic abilities in a constructed sensory deprivation tank to penetrate Max’s thoughts. Despite being thousands of miles away in Nevada, El is able to confront Vecna in one of Max’s memories in an effort to save both her friend and the entire globe.

With only herself in the Void, Eleven is unable to locate her. Although she screams her name, the Void is silent. Eleven tries to find Max in the hopes of fully resurrecting her, so her inability to find or reach her is a concerning sign, but it fits with Max’s current condition, implying that Max is brain-dead. Because of this, Eleven would be unable to use her powers to enter her mind because it would require something active to connect to, though it does raise the question of why this happened when she was able to resurrect her.

Also Read: Why Is Will Crying In Stranger Things? Know All About It

What Happened to Max In Stranger Things?

It’s not exactly reassuring that Max is in a brain-dead coma, but the circumstances of her death in Stranger Things season 4 do provide cause for hope. She technically did pass away, but only briefly. 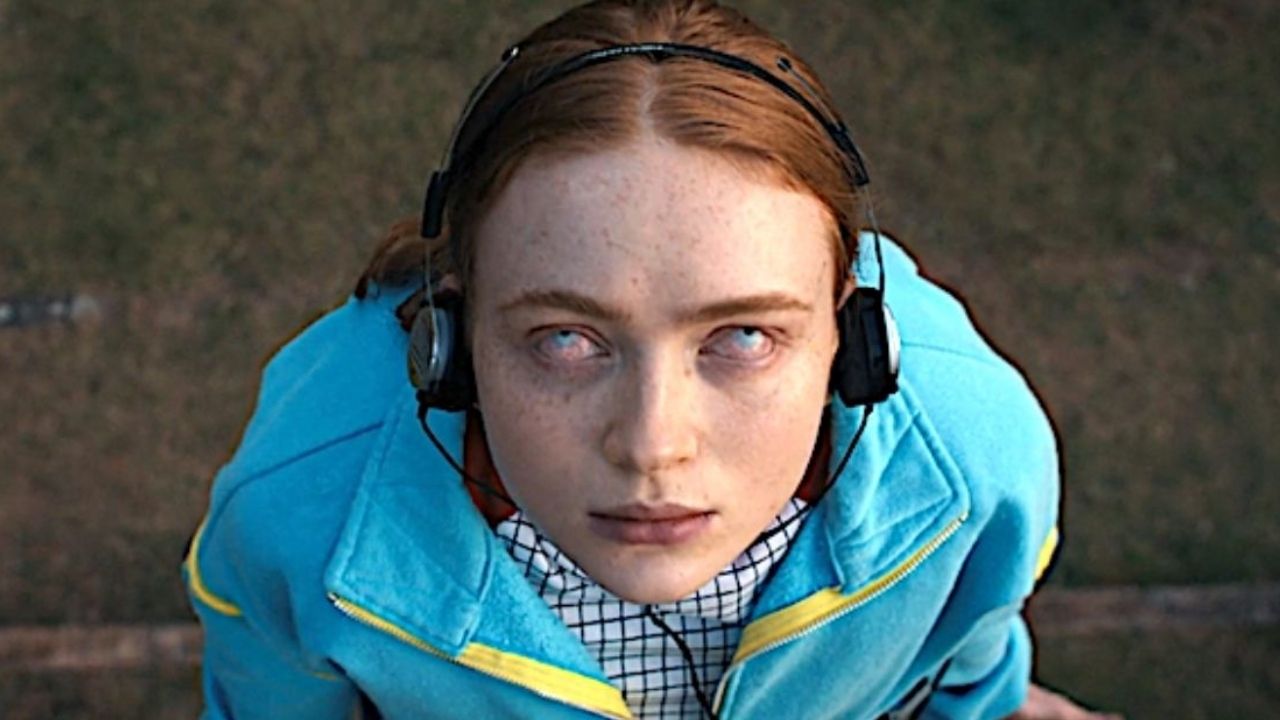 According to Lucas, the medical staff said that Max’s heart stopped for more than a minute before starting again. While Eleven remains silent about her role in Max’s survival, Will and Mike’s exchange knowing glances to signal that they have come to the same conclusion. There are undoubtedly several theories. She is not safe just because Max lived, that much is obvious. As it would be a waste of the character, keeping her alive but in a state of unconsciousness also doesn’t seem to be an option. In that case, letting Max die would have made more sense.

Sadly, nobody knows when she will awaken, and Vecna’s death did unlock the four gates that allowed her to return to their dimension. Given that the scene preceding her reunion with Hopper showed her making another attempt to penetrate her friend’s head, it appears that Eleven will probably be the one to awaken Max in season 5.

However, this was all about Max in Stranger Things. Stay tuned for more juicy updates ahead!