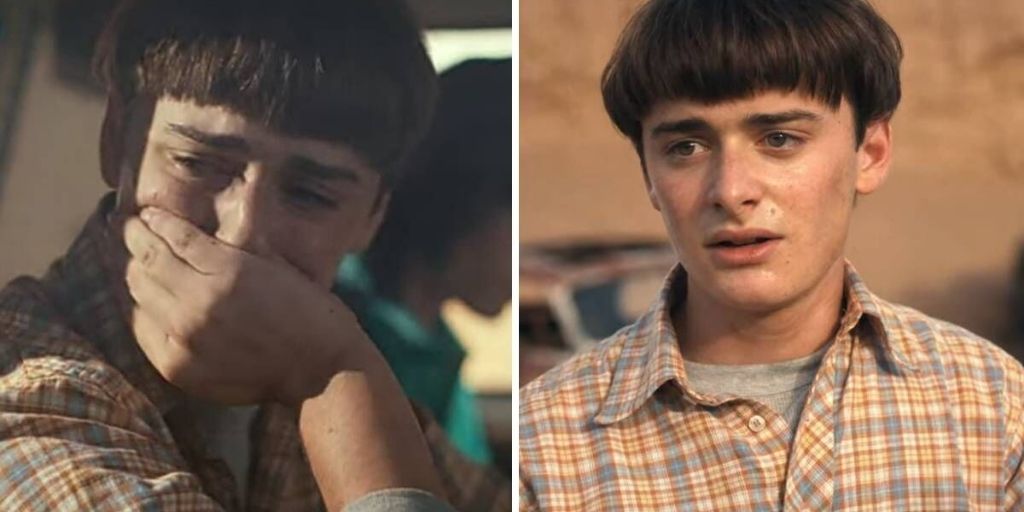 Why is Will crying in Stranger Things? Let us find out. The final episode of Stranger Things doesn’t disappoint you. Being produced on a big scale, dispersed across numerous places, and including some amazing visual effects, the series has already become everyone’s favorite. The performance of the actors in the series takes you on a breathless emotional roller coaster. It was simple for the plot to run off the rails, with the last two episodes taking up four hours, but the show’s creators, the Duffer Brothers, rose to the occasion and gave us the best of everything, figuratively speaking.

After Stranger Things’ first volume concluded a few months ago, fans have been eager to learn how season four concludes. As millions of users attempted to log in to see the final two episodes that were released on Friday, July 1, Netflix temporarily crashed. Many fans cried throughout the penultimate episode before they even saw a big conclusion. Let us understand why is Will crying in Stranger Things?

Why Is Will Crying In Stranger Things?

Here is the answer to why is Will crying in Stranger Things. El, played by Millie Bobby Brown, decided to work with Dr. Mark Brenner (Matthew Modine) to attempt and regain her powers because she was desperate to do so. Mike Wheeler played by Finn Wolfhard, Jonathan Byers played by Charlie Heaton, Will Byers played by Noah Schnapp, and Argyle played by Eduardo Franco, set out on a search for her as she was learning more about her background. 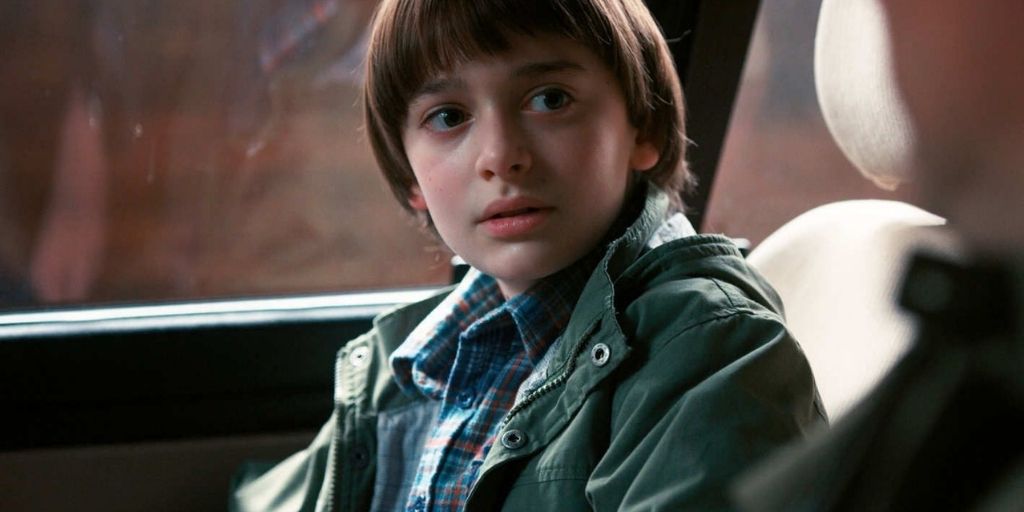 As they traveled, Mike began talking to his friend Will about his concern that El wouldn’t need him as much. At this point, Will makes a moving speech about how much “El” loves and needs him. Later in the same episode, Will and Jonathan were at the pizza joint by themselves, working on El’s salt bath. Jonathan mentioned how much he missed his younger brother coming to him for assistance. Even though neither of them directly addressed Will’s sexual orientation, it was obvious that they both understood what sparked the conversation. Will and Jonathan had an emotional hug as they said goodbye to one another.

When you’re different, it might sometimes feel like you’re a mistake, Will says with tears in his eyes. Jonathan, his older brother, overheard their chat and saw right away that Will wasn’t even bringing up El. Will was inadvertently letting Mike know that he was gay and that Mike was the one who felt “failed” for being unique. This was your answer to Why Is Will Crying In Strangers Things. Twitter users expressed their sadness during this stirring moment.

What Happens To Will In Stranger Things Season 4?

Will encounters homophobic epithets, abuse, and even family members that label him as odd or distinctive throughout the entire series. But aside from what other characters say or do, we hardly ever observe Will displaying any behaviors that may point to his being gay. When the two Volume 2 episodes of Stranger Things were released on Netflix on Friday, everything seemed to point to Will having some sort of coming-out moment in the season 4 finale. There were a couple more teases that strongly implied he is gay, but that release never materialized. 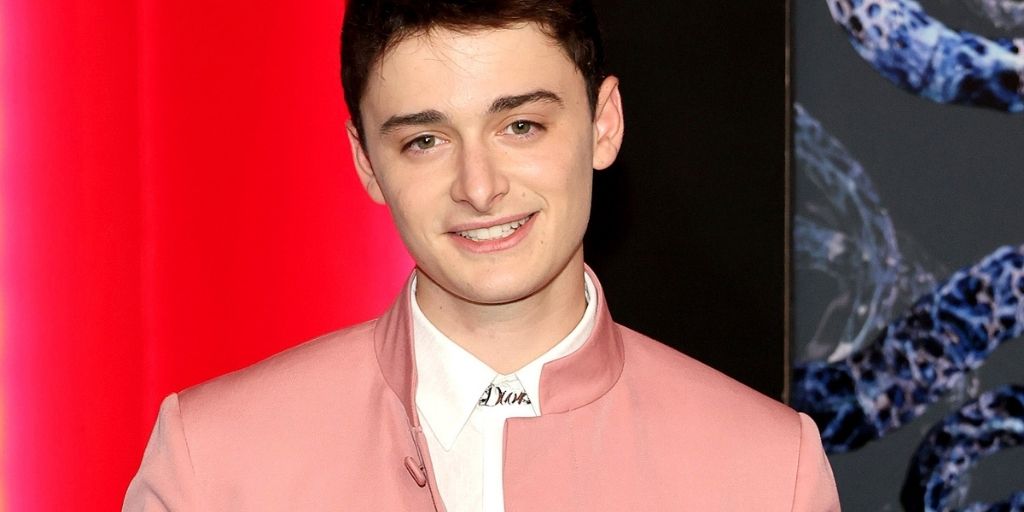 In episode 8, “Papa,” the first occurs in the back of the Surfer Boy Pizza van. Mike feels depressed by the prospect of losing Eleven as his girlfriend. Will then finally reveals to his pal what exactly he painted. Mike is pictured as the group’s leader as they battle a three-headed dragon as their D&D characters.

Mike believes that Will is giving him a pep talk to cheer him up, but it seems more like a covert admission. Eleven, he claims, is “Without you, I’m utterly lost. She is incredibly unique compared to other people, and when you are unique, you can occasionally feel like an error.”

Will Stranger Things Return With A New Season?

Our time in Hawkins is soon coming to an end, but not right away! We’re not prepared to say goodbye to Stranger Things yet because season 5 has been announced. Yes! you heard it right. Stranger Things has been renewed for its brand new season. However, we do not have the release date for the same yet. After a lengthy break between seasons 3 and 4, the show has recently returned, and bless the Demogorgon, there is still more to come. 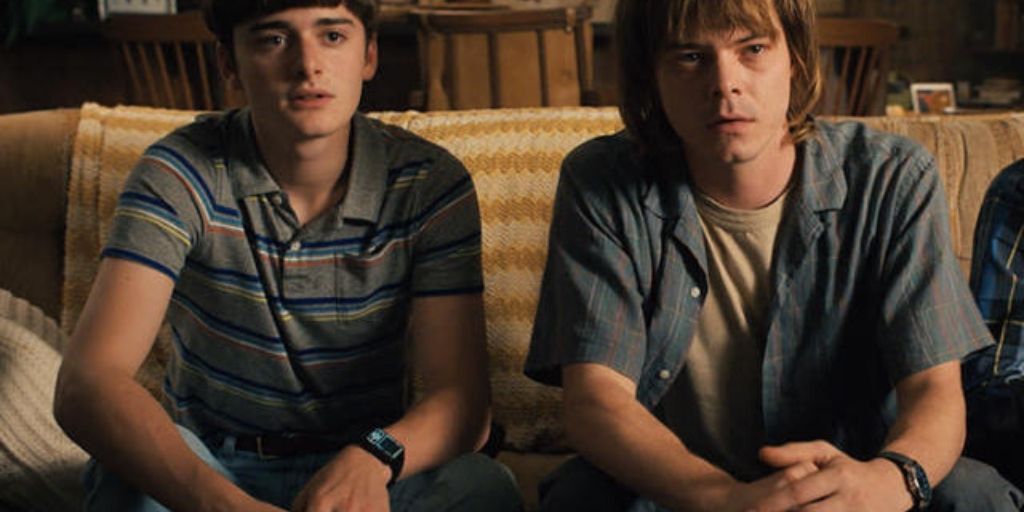