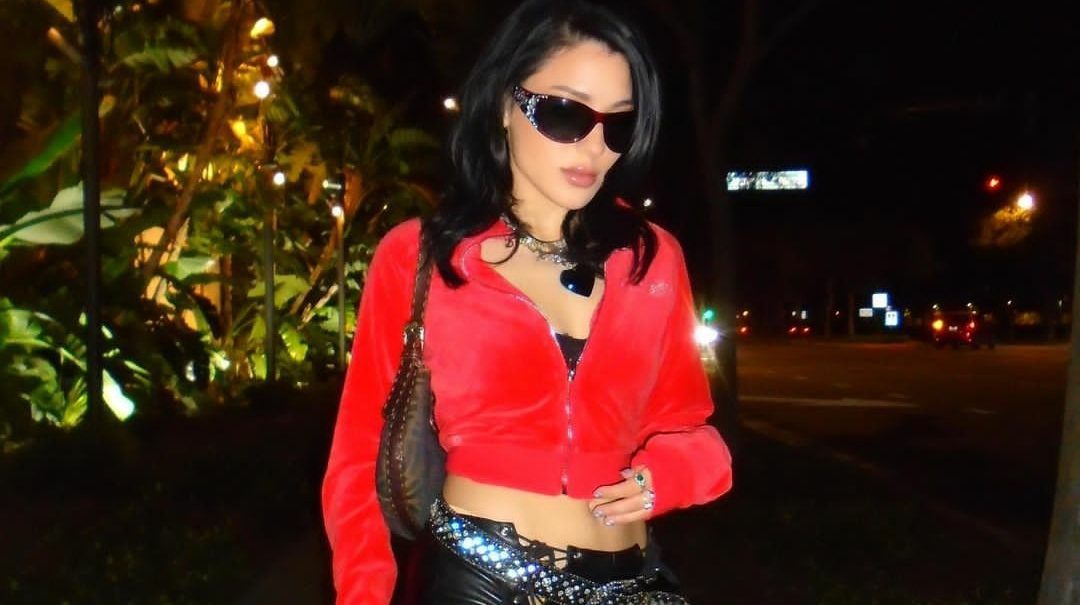 Niki DeMar’s boyfriend has been in the headlines ever since the beauty sparked breakup rumors with her boyfriend, Nate West. The fan’s favorite couple has reportedly split their ways. Nonetheless, fans have not taken their relationship very decently, and they went on criticizing Niki and used lots of hate comments. Niki, too took her Twitter account to reply to the haters giving them some pretty cool dating advice. Niki said in her statement, “love is feeling, and we have that for one. We do film our lives, but we don’t have any interest in filming our lives behind the doors.” Her reply makes the haters shut their mouths.

She reportedly was in a serious relationship with Nate, and some fans don’t like them. However, it never created any problem in their relationship, and they emerged Stronger with time. Nonetheless, not for long, as recently, the couple is sparking the breakup rumor. Here in the article, we will talk about Niki Demar’s Boyfriend. Is she still dating Nate West? And if not, then who is her boyfriend as of now 2022.

Niki Demar’s boyfriend is Nate West. The couple started dating back in 2017 and were together for a while. As we mentioned above, their relationship did not receive much appreciation from the audience; however, it never affected them. Also, Niki went to slam the haters with her post on Twitter. She is vocal about her love life and only shares as much information as she feels is necessary. 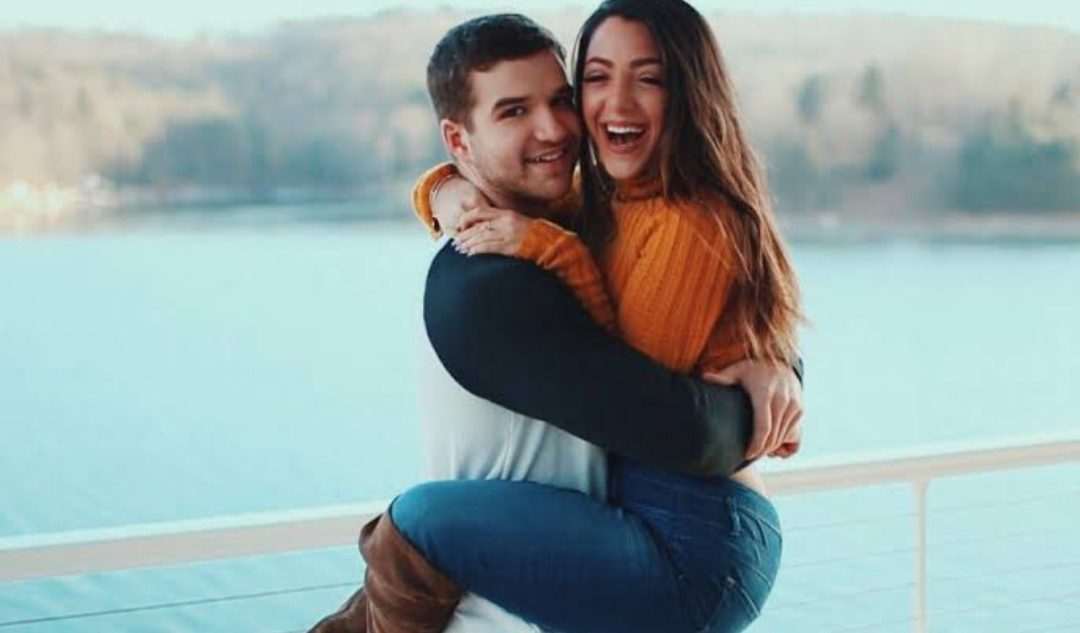 Who Is Nate West?

Niki Demar’s Ex-Boyfriend Nate West is a drummer and cinematographer. He is quite famous like his girlfriend. Niki and Nate were very vocal about their relationship. Niki released a video on her social media page where she made her relationship with Nate official. He also made an appearance in her Youtube videos. After his separation from Niki, he is single and currently focused on his career.

Who Is Nike Demar’s Boyfriend?

Niki Demar is an American singer, Youtube, and social media influencer who is better known for sharing her videos on Youtube. Her full name is Nicola Teresa DeMartino. She is known for sharing her songs on YouTube along with her sister Gabriella Nelida DeMartino. The sister is pretty famous by the professional name “Gabi & Niki.” The twin sister started their career in 2011. They have around 9.53 million subscribers on Youtube. If we talk about their Youtube views, Gavi and Niki have around 1.3 billion views on their  Youtube channel. The sister was born on 5 May 1995 in Pennsylvania. They are 25 as of now in 2022. 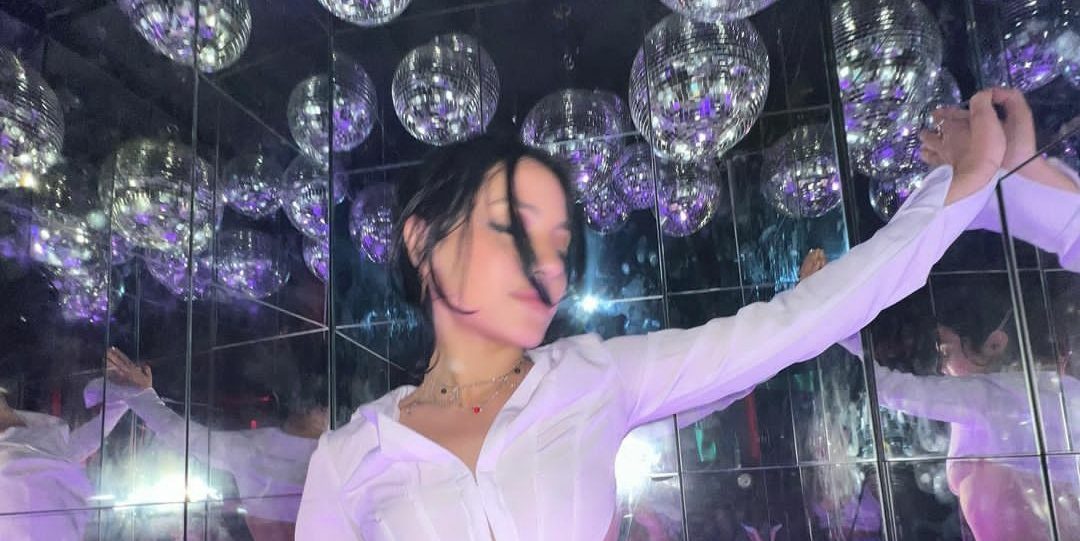 The sisters did their graduation from DeSales University. Niki has a major in television. Nonetheless, she dropped out of college in her junior year. Initially, she started her career by uploading comedy skits on their Youtube channel. The sister then started uploading fashion and lifestyle on their channel. In 2012, the sisters signed a contract with AwesomenessTV and StyleHaul. Niki Demar is quite active on social media. She has around 3.5 million followers on Instagram.