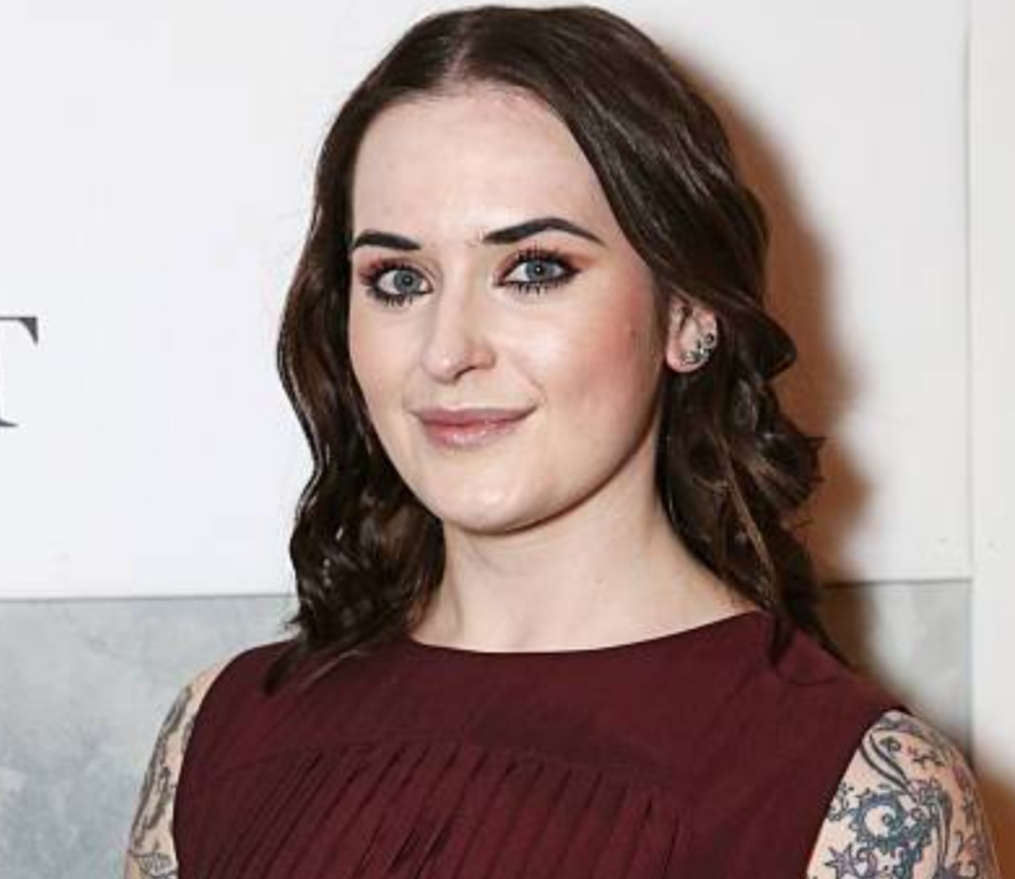 Here we shall discuss who is Jess Moloney Dating. Well, many of you may not know her but must be quite aware of her love interest. But, that doesn’t make her less successful in life. Jess Moloney is a professional creative agent. She is the person behind the success of several actors. Not to forget to mention that she owns a talent management agency, Jess Moloney MGMT. It is based somewhere between New York City, London, and Los Angeles, respectively. In addition to this, she has also founded Ice Studios. You will be happy to know that she has collaborated with several artists, including Machine Gun Kelly, Liam Payne, Justin Skye, and many more.

Knowing her versatility in this creative entertainment world, fans are interested to learn what’s going on in Jess Moloney’s personal life. Well, her beau is from the acting industry itself, and their romantic relationship appears to be very happening. Also, the love birds are quite open about their romance and often post their pictures on their respective social media. On several occasions and in several places, the pair have been spotted enjoying each others’ company. Let’s dive into this article to learn who is Jess Moloney dating and also the details of their cute relationship.

Who Is Jess Moloney Dating?

When we talk about her relationship status, she shares a romance with someone very special in her life. Jess Moloney is dating the Stranger Things actor Jamie Campbell Bower. 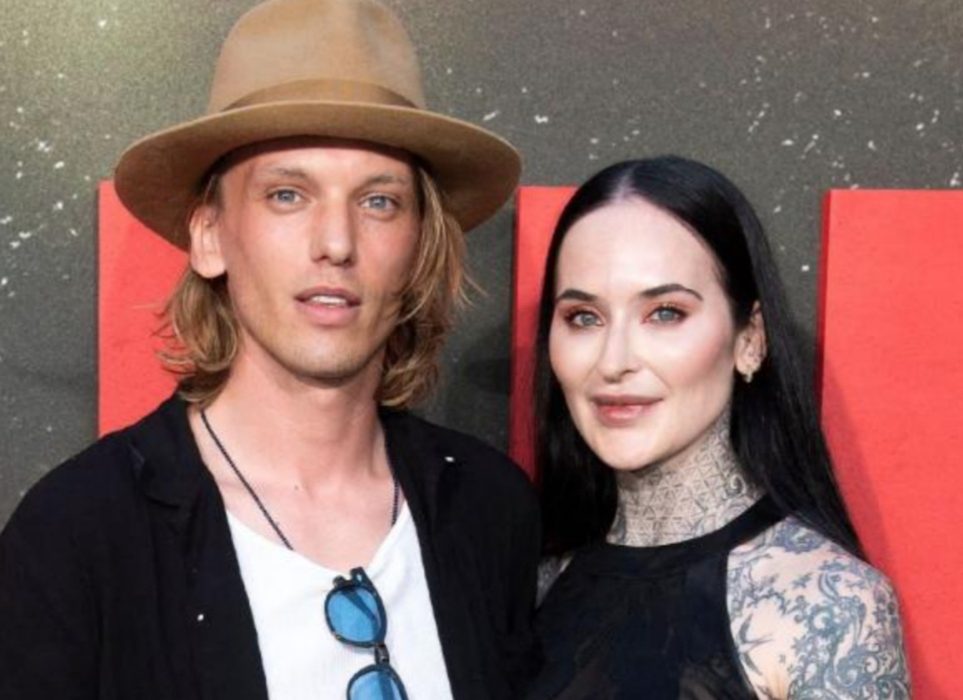 Jess and her love interest, Jamie, have been spotted together getting close to each other in Malibu, California. On 27 June, it was reported that Jamie broke up with his ex-girlfriend, Ruby Quilter, and it’s been a couple of years ago. Since then, Jamie Campbell and Jess Moloney have been seeing each other romantically. It’s been almost one and a half years of their togetherness.

Recently, the love birds have been spotted out at a beach having a fun time together. Both are spotted laughing and cuddling with each other. How romantic! Jamie shared a kiss as they got close to each other in the sand during a surfing day. Not only this, but the couple was also photographed while practicing yoga together during their outing in South California.

Well, talking more about their relationship, Jess and Jamie appear to be very much supportive of one another. She attended the red carpet event of the premiere of her boyfriend Jamie’s series, Stranger Things Season 4 to show her support. It’s good to see that Jess and Jamie are leading a blissfully happy life together. Hoping their feelings for each other stay strong like this forever. Best Wishes to both for the upcoming days of their respective career.