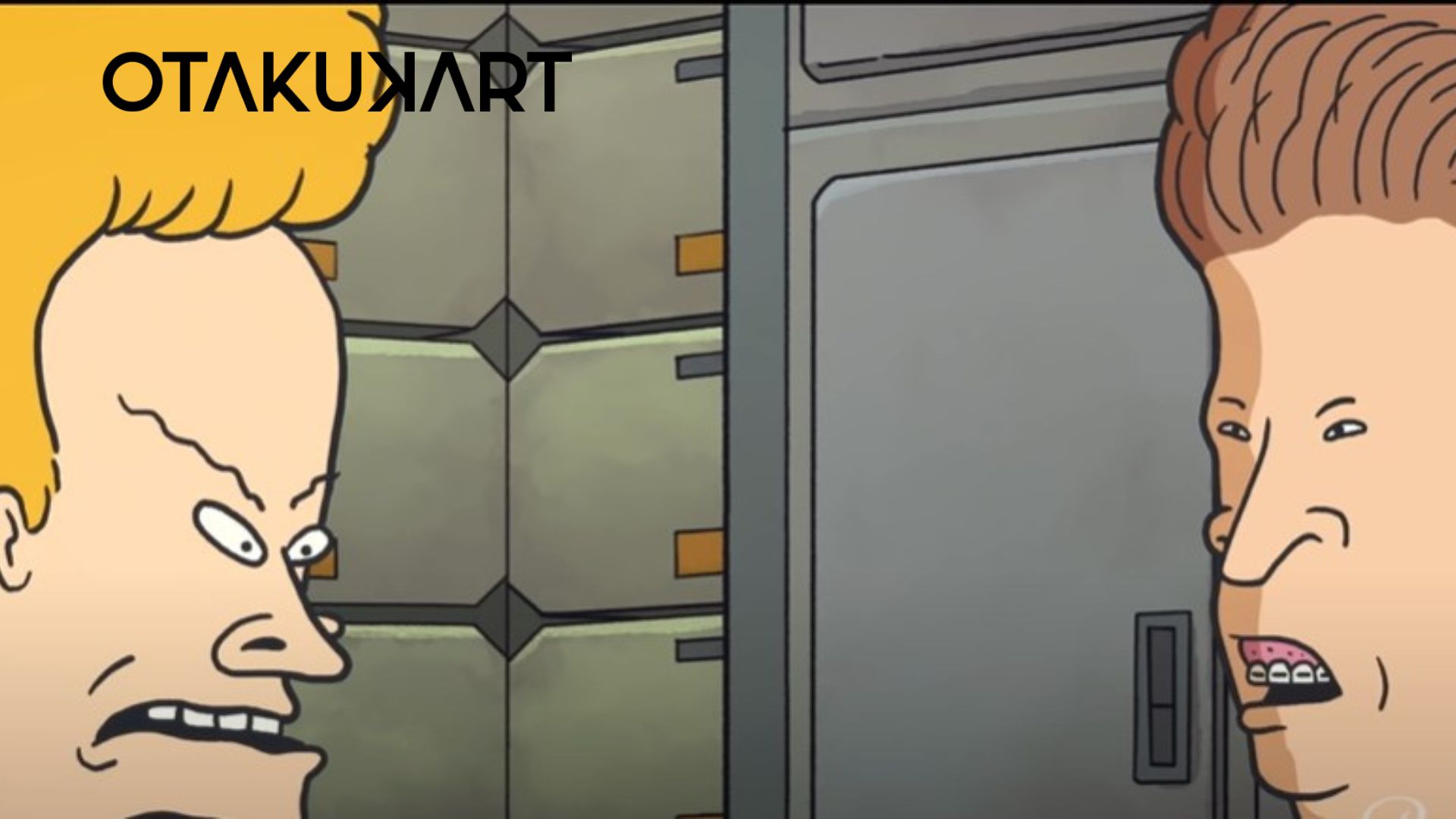 Still from Beavis and Butthead do the Universe trailer

The new film “Beavis and Butthead Do the Universe,” which debuts on June 23 exclusively on Paramount+, features the return of the well-known comedy team of Beavis and Butthead. The two go on an alien adventure in this streaming movie, which Paramount+ calls “the stupidest science fiction film ever filmed.” Additionally, the film is the characters’ first fresh appearance in more than a decade, according to Paramount+.

What Beavis and Butthead all about?

Beavis and Butt-Head, which focused on the escapades of two incredibly dim-witted teenagers, became a mainstay of MTV in the 1990s, concurrent with The Simpsons’ dominance. Later, in 1996, Beavis and Butt-Head made their acting debut in the film Beavis & Butt-Head Do America, in which they traverse the country looking for their stolen television.

The two are traversing space and time in an epic quest. The story starts in 1998, when Beavis and Butt-Head are condemned by a judge in a juvenile court to a space camp. After a botched Space Shuttle mission during which they are abandoned in dead space, they go through a black hole and emerge in 2022. Currently, NASA, the Texas governor, and a “very intelligent version of themselves” from a parallel dimension are after Beavis and Butt-Head after they find a completely different world that is extremely different from their own.

According to Chris McCarthy, president/CEO of Paramount Media Networks and MTV Entertainment Studios, the programme is still one of the most well-known and adored animated IPs of all time. “Beavis and Butt-Head were the defining voices of an age,” McCarthy said in a statement. “Mike Judge has recreated this dynamic couple in a way that is guaranteed to have both old and new fans alike laughing out loud, and we couldn’t be more delighted to bring them back into our quickly growing arsenal of hit adult animation,” says the company.

Still from Beavis & Butthead do the universe Trailer

In Beavis & Butt-Head Do The Universe, Mike Judge reprises his role as the bumbling lead character. The elderly and future-based versions of Beavis and Butt-Head, as well as Principal McVicker of Highland High School and David Van Driessen, are all voiced by Judge in addition to Beavis and Butt-Head. Serena Ryan, who is voiced by Andrea Savage, is one of the astronauts aboard the ship, and Beavis and Butt-Head set their lewd sights on her while they are still on Earth in 2022.

The voice of Mattison in Beavis & Butt-Head Do The Universe is provided by veteran actor Gary Cole. Chris Diamantopoulos portrays a prisoner, a police officer, and a corrections officer. Judge Chi McBride and Metcalf The professor is Tig Notaro. Jim Hartson, played by Nat Faxon, was Stephen Root is a prison ink artist. Martin Starr in the roles of ball-kicking biker and corrections officer. Jimmy O. Yang portrays Jeff and Flight Specialist Yung. Richard Wack, played by Brian Huskey. 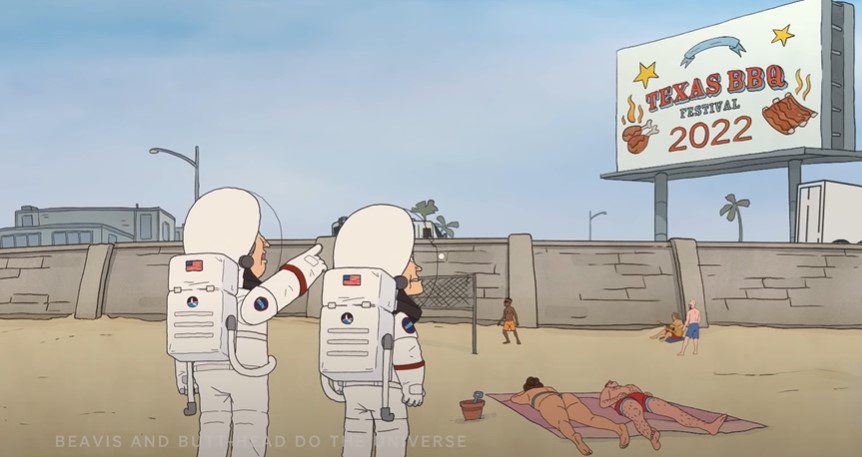 Still from Beavis and Butthead do the Universe trailer

Where to Watch Beavis and Butthead? 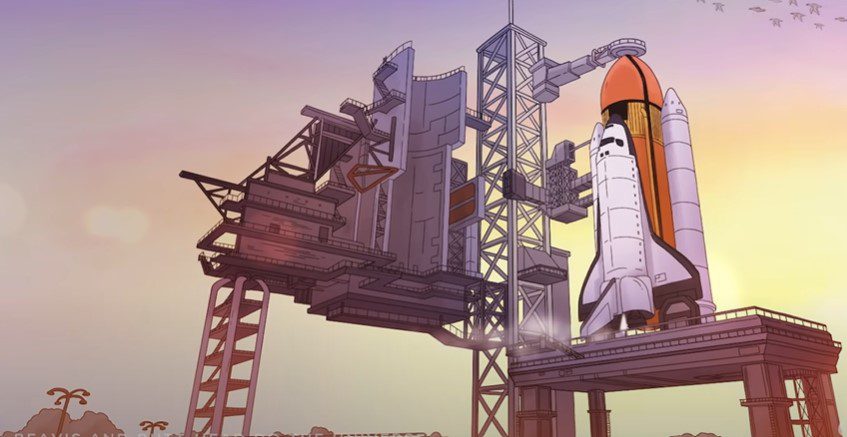 Where to Watch Beavis and Butthead

For $11.99 a month, you can combine Paramount+ and Showtime, and you can save up to 28% on the cost of both subscriptions. Additionally, there are discounts for students on the streaming service, and if you have Amazon Prime, you can watch Paramount+ through Prime Video (7-day free trial included).

Also See: Sky Castle Vs Penthouse: Which Drama Is Better?