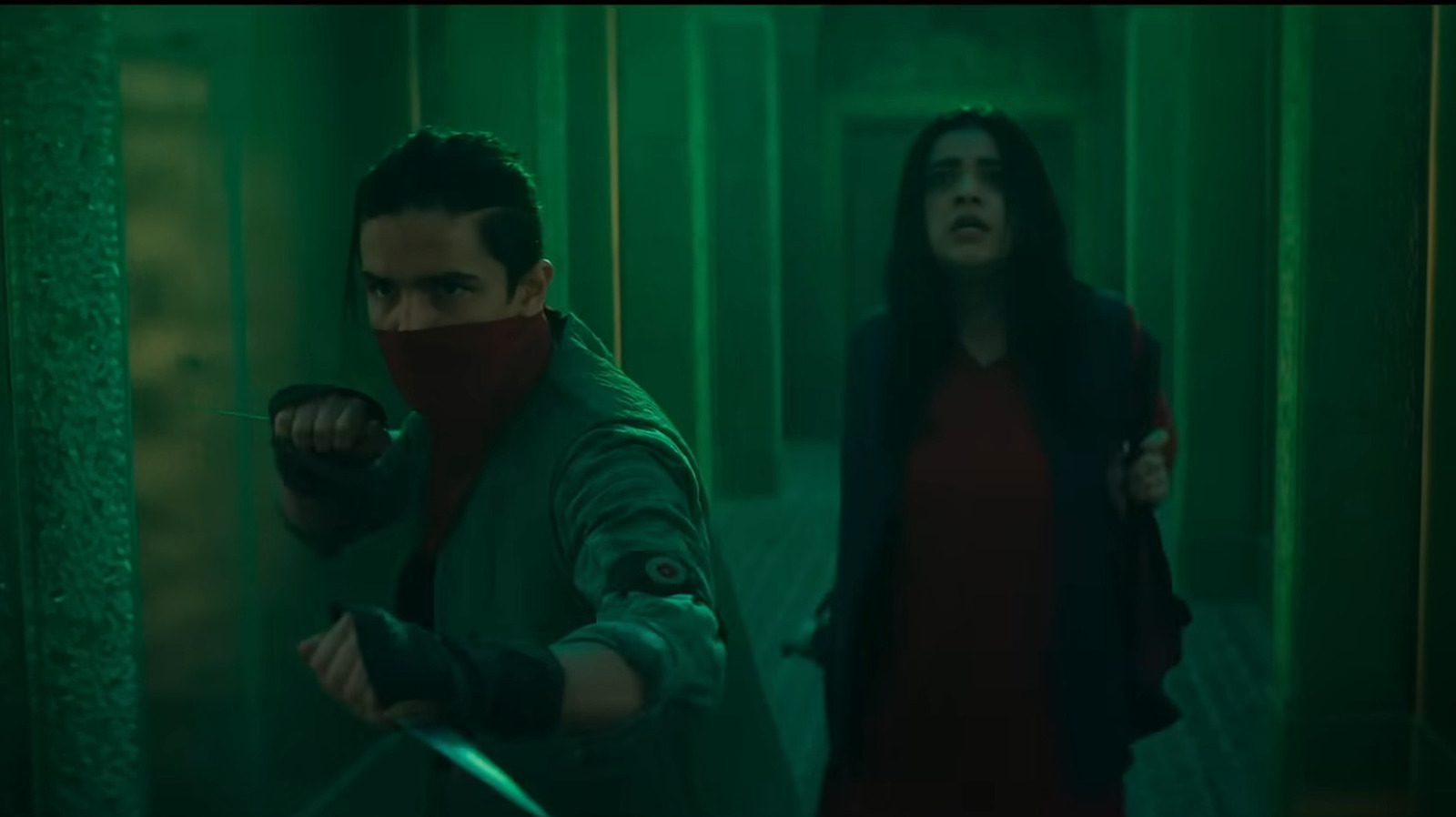 The last episode takes in Karachi as Sana is reunited with Muneeba and Kamala. Sana, after inspecting the Bangle, tells now Ms. Marvel that the Bangle is trying to communicate a message to her. Once Kamala made sense of what the train visions might be, she heads for the train station day after. And as the Bangle has foretold, something was waiting for her at the train station.

Kamala is attacked by a man wielding daggers who later turns out to be working for the Vigillante group Red Daggers’. Once they had calmed down, the Vigillante (Kareem) takes her to his group’s hideout where she learns what the ruckus is all about. And as she discusses things with their leader Waleed, Events for Ms. Marvel episode 5 are hinted at. Episode 5 of Ms. Marvel will bring us one episode closer to the finale of the Marvel mini-series. And it looks like the finale will take place in Karachi. And with the Djinns involved, there could be a time chase to send them back with hints to Captain Marvel movie or some other Marvel IP.

What is the release date for Ms. Marvel Episode 5?

Episode 5 of Ms. Marvel will release on July 6, 2022, Wednesday. It will be available on the same day for the listed regions. The streaming time for the regions is listed below. Refer to them to set up your time to watch the Disney+ series. 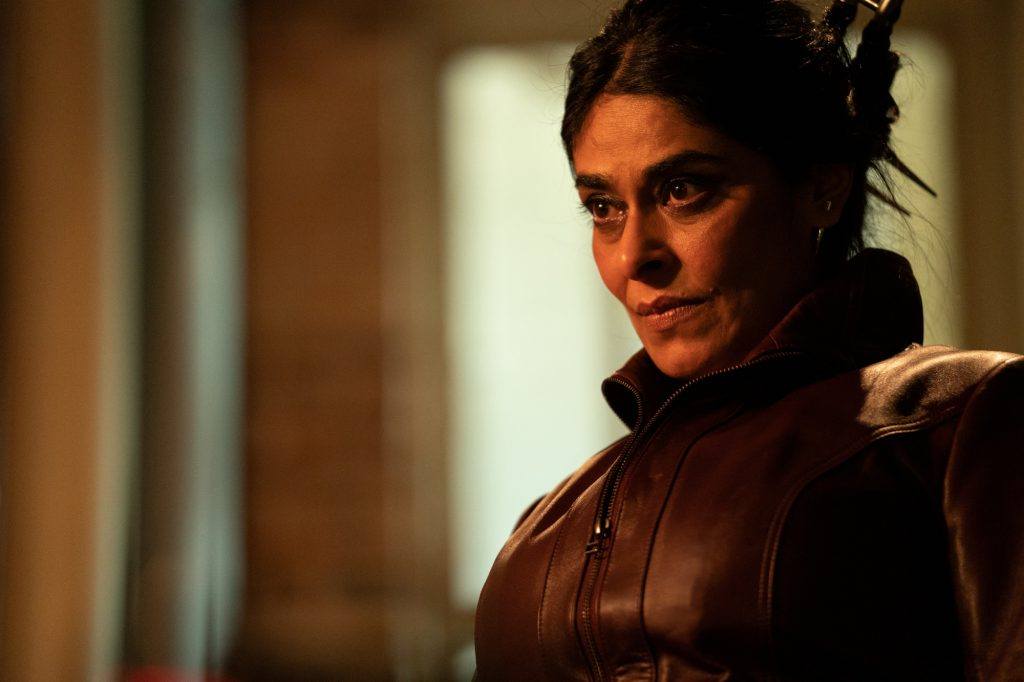 Where to watch Ms. Marvel Episode 5?

Ms. Marvel is an original series brought to us by the studio that gave us the Marvel Cinematic Universe. Hence, Episode 5 of Ms. Marvel can only be streamed on Disney+. As the OTT services are home to many classics, it’s a service worth subscribing to for its plethora of options.