The Korean music industry is at an all-time high, and thus, it is making fans curious about who is the most searched female k-pop idol in 2022. The most famous female Korean band is Blackpink right now, and it makes a huge lot of sense to have the top-ranking female from them only.

Thus, we shall reveal to you guys that Lisa is now the most trending name in the Korean music world. She is also referred to as the Queen of K-pop, and rightly so. Her two singles, Money and Lalisa blew out the world charts last year. We saw how fans love her complicated dance routines and how she makes them look simple. Lisa is quite popular in Western countries as well apart from Asia. Her talent and beauty are appreciated worldwide.

Lisa’s full name is Lalisa Manobal. She has a background in Thailand but has established herself as a rapper and singer in South Korea. Currently, she is working in the band Blackpink along with her other three nates. Her solo debut Lalisa was one of the most talked about songs of the year 2021. It even won her two Guinness World Records.

Lisa established herself as the first solo K-Pop artist to win an MTV Video Music Awards for the video of the same song. Well, coming back to our list of most searched female k-pop idols in 2022, here is what we know so far.

Lisa is the most searched female k-pop idol in 2022. She has fame all over the world right now with an imminent rise in the K-Pop industry. Her dance moves and looks are appreciated worldwide. According to Korean Beauty standards, Lisa is one of the most beautiful women as well. She has also worked with a variety of luxury brands, such as Celine. Lisa last year also worked with MAC cosmetics and created her own line of products in a collaboration. We saw ‘Mac x L’, the title of her product line. It consisted of powder blushes and eyeliners, among other products. Jennie Kim from Blackpink is the second most searched female k-pop idol in 2022. She is a bandmate of Lisa, and together, they have released numerous hit songs within Blackpink. She is originally from South Korea itself. Jennie is also a solo artist. Back in 2018, she released her single Solo. It blew the charts right off at the Gaon Digital Chart as well as Billboard. Jennie will now have her acting debut as well. She will be seen in the upcoming HBO series titled The Idol. Her stage name is Jennie Ruby Jane. Jisoo from Blackpink is the third most searched female k-pop idol in the industry right now. She can currently be spotted in the Korean drama named Snowdrop. Jisoo has had a variety of roles in the fashion culture of Korea as well. She was named the local ambassador of the luxury brand Dior back in 2019. She has also modeled for its line a lot of the time. She was then appointed as the main model of the luxury brand Cartier.

Rosé is the fourth most searched female K-Pop idol in 2022. She is a Korean singer, but her roots are from New Zealand as well. She was raised in Australia. He auditioned for an idol group back in 2012 and signed in with Blackpink in 2016. Just last year, Rosé also dropped her solo album titled R. 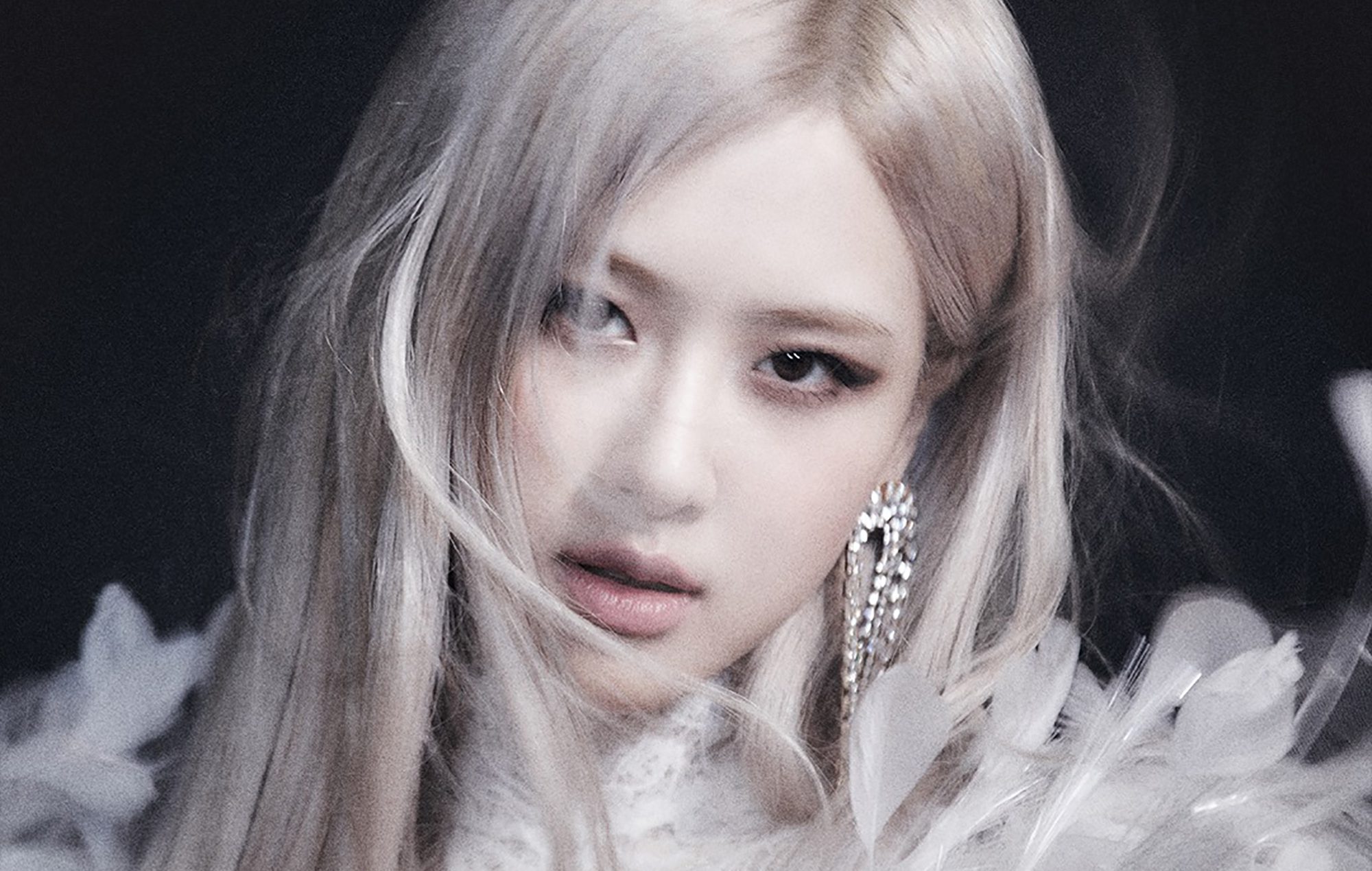 It made global records as it sold a lot of copies in the first week itself, making it the highest for a Korean female soloist. Her lead single from the album titled On the Ground also established itself as a commercial success and topped the Billboard Global 200. 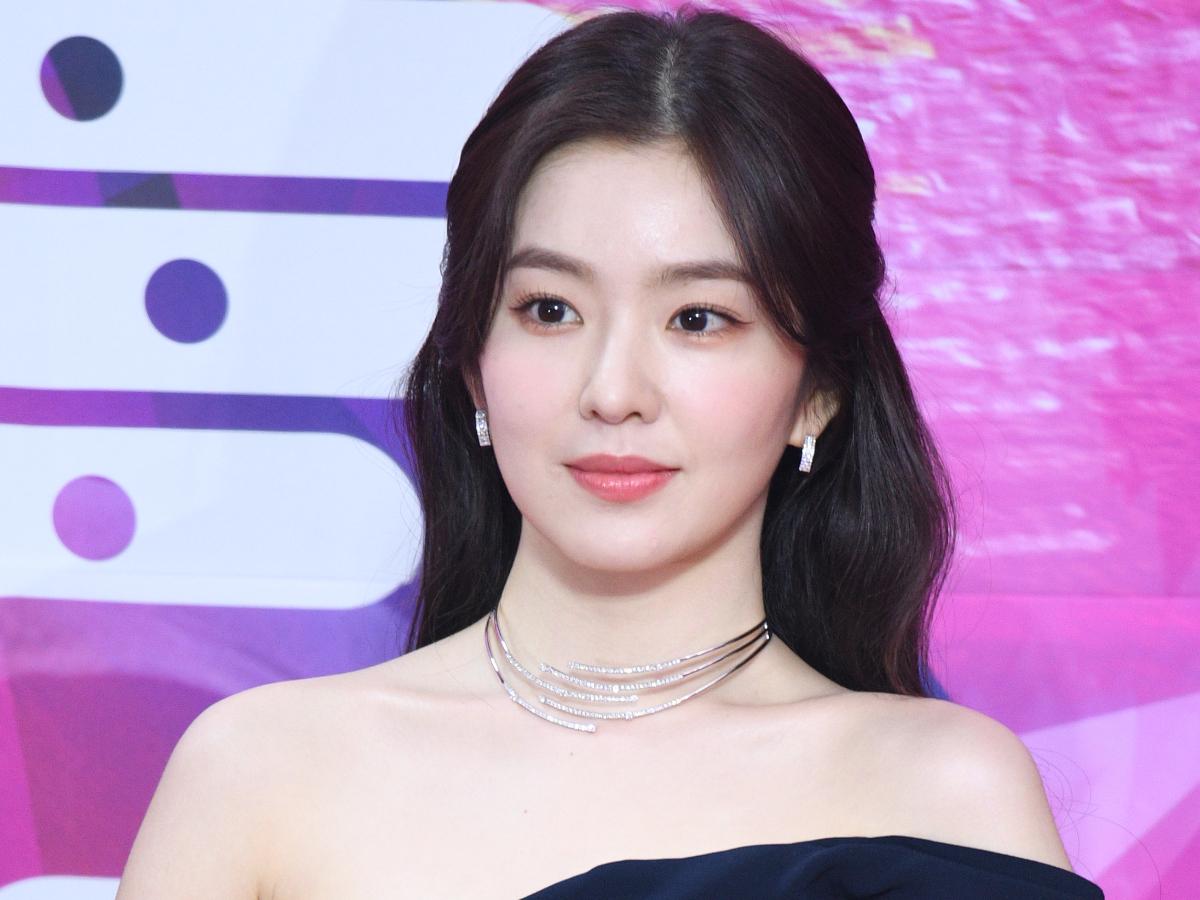 Irene is the fifth most searched female k-pop idol in 2022. Her real name is Bae Joo-Hyun but is known professionally as Irene. Irene is the leader of her girl group Red Velvet. She works in the subunit of their group called Red Velvet – Irene and Seulgi.