Want to know whose birthday from Kpop was on 1 September? Fans do celebrate the birthdays of their favorite Kpop idol in different ways. Some send bouquets, letters, and gifts, while some even cut cakes while listening to their songs and sharing pictures of them on social media. Does this sound crazy? Not all!

This genre of music has lately gained massive prominence worldwide. It’s not about any particular Kpop band. Each of the idols is different and dominant in their unique way, earning recognition and fame in the industry. They possess immense reach.

Kpop Idols Birthdays On 1 September: Who Are They?

Each of the Kpop idols listed here earns thousands of wishes on their birthdays every year. So much love! You will surely be surprised to know quiet. A few insanely marvelous Kpop idols are born on the first day of this month.

Making it to the top of the list, Jung Kook is one. Everyone is well aware of his identity. Especially the ARMYs! Originally known as Jeon Jung-kook, he was born on 1 September 1997. This year, he has turned 25. This BTS member was born in Mandeok-dong, Busan, South Korea.

Talking about him, Jung Kook has been the youngest member of this Kpop band, being the vocalist. His stunning looks and fashion sense are easy to make anyone crazy. He is signed to Big Hit Music. One of Jung Kook’s recent featured works has been Left and Right, with Charlie Puth. 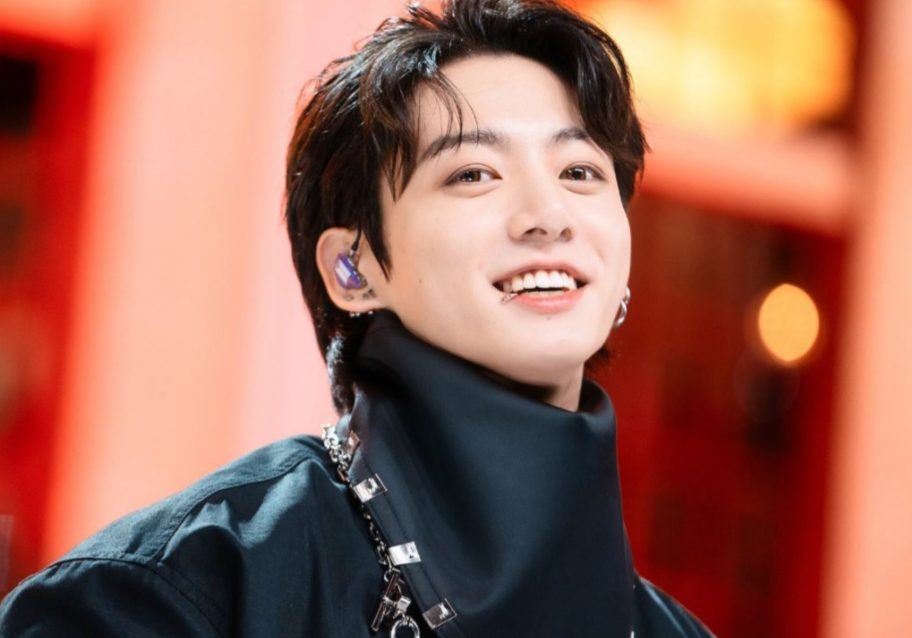 Many of you know Li Jiajia as Gaga. Well, she is not Korean but a Chinese singer, born on 1 September 1999. That makes her 23 years old at present. Li Jiajia made her debut with the Kpop band, NATURE, back in 2018. At that time, she was signed to n.CH Entertainment. However, last year, La Jiajia joined the Chinese group NAME with Yue Hua Entertainment. Her cute face and beautiful smile, along with her distinctive voice, have amazed millions of people across the world. Also Read: Who Has The Most Toxic Kpop Fandom In The World?

Another Kpop idol whose birthday is on 1 September is Tina. She is originally known as Park Su-bin. Born in 1994, she is now 28 years at present. Talking about her birthplace, she was born in Los Angeles, United States. She made her debut with the Kpop musical group, Blady, signed to Star Planet. She started her journey with her single, Blood Type B Girl. However, she left the group after it disbanded. Thereafter, Tina started her career being a Youtube star. In case you didn’t know earlier, you may subscribe to Tina’s channel to witness more of her fun videos. Last, but not least, Park Hyo-shin also makes a list. Well, he is a composer of ballads. Knowing Park Hyo-shin as the balladeer, he celebrates his birthday on 1 September. Born in 1981, recently he has turned 41 years. He was born in Yesan-gun, South Korea. Well, he is not associated with any Kpop band.

However, some of Park Hyo-shin’s famous songs are Memories Resembles Love, Breath Instrumental, Things I Can’t Do For You, The Other Day, I Love You, etc. Besides this, Park Hyo-shin is also a versatile musical theatre actor whom people have majorly known for his emotional voice. Some of the credits include- The Man Who Laughs, Phantom, etc. Since born on 1 September, each of the Kpop idols who are mentioned above is Virgo. Talking about their personality, people born on this day have a very practical approach to their life. Well, that’s pretty much evident by the way Jung Kook, Park Hyo-shin, Tina, and Li Jiajia appear.

The most significant motto of their life is, “Do your best and leave the rest.” Over the years, they have proved how hardworking they can be and have never stopped giving their best. Good wishes to each of them for their future endeavors!

Also Read: 10 Kpop Idols Born In September That You Might Know