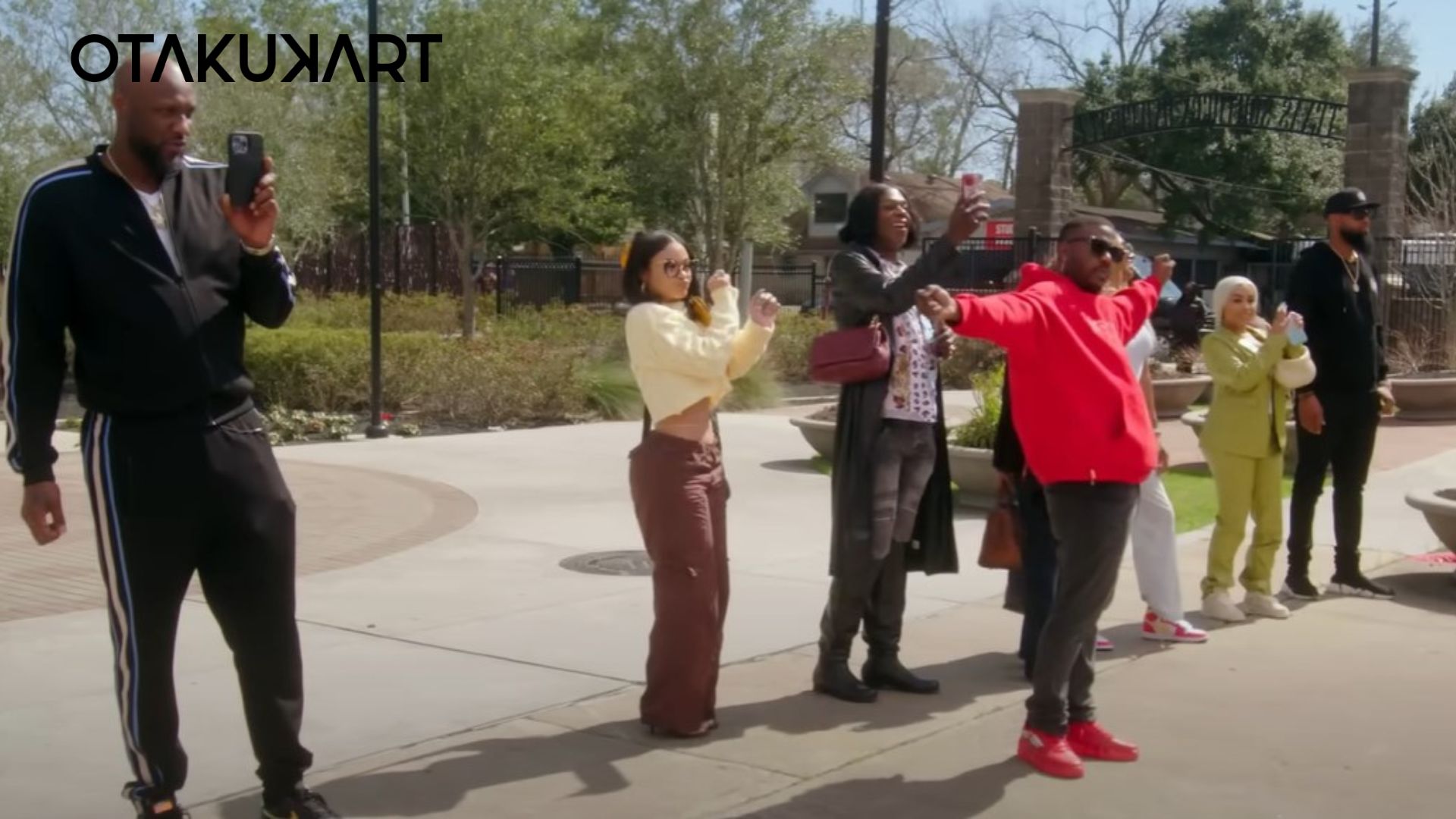 Everything About College Hill celebrity Edition

With the celebrity-filled remake of their iconic reality TV series College Hill, BET+ is making us feel nostalgic. BET unveiled the first image from College Hill: Celebrity Edition on Wednesday, June 22. The crew’s objective is to finish a specialty certification program and graduate with their peers, which remains obvious despite its drama-filled, action-packed teaser depicting the crew adjusting to college life.

College Hill made its way back to television on Monday, June 27. But this time, the cast is made up of eight disorderly celebs rather than a bunch of rowdy college kids. Let’s learn more about this series and everything related to it!

What is College Hill Celebrity Edition?

The eight-episode show will showcase the distinctive academic and cultural journey of attending an HBCU while taking audiences to college through the eyes of a celebrity. Each crew member will be required to devote themselves to and concentrate on their higher studies despite their own celebrity and recognition for their various gifts. The crew will put themselves through a personal struggle to demonstrate that returning to education is never too late, regardless of your age or stage in life.

The two-and-a-half-minute teaser depicts the gang taking an African-American Studies course at TSU with actual students who are pursuing degrees. Due to Stacey Dash’s prior remarks on race and politics, there appears to be some friction between her and the rest of the crew. Additionally, there is an intriguing conversation going on between Big Freedia & Slim Thug over Freedia’s sexual inclination. The video continues with shots of NeNe Leaks & Ray J arguing about someone lying on a group assignment, as well as Dream Doll getting reprimanded for the clothes she wore to class. 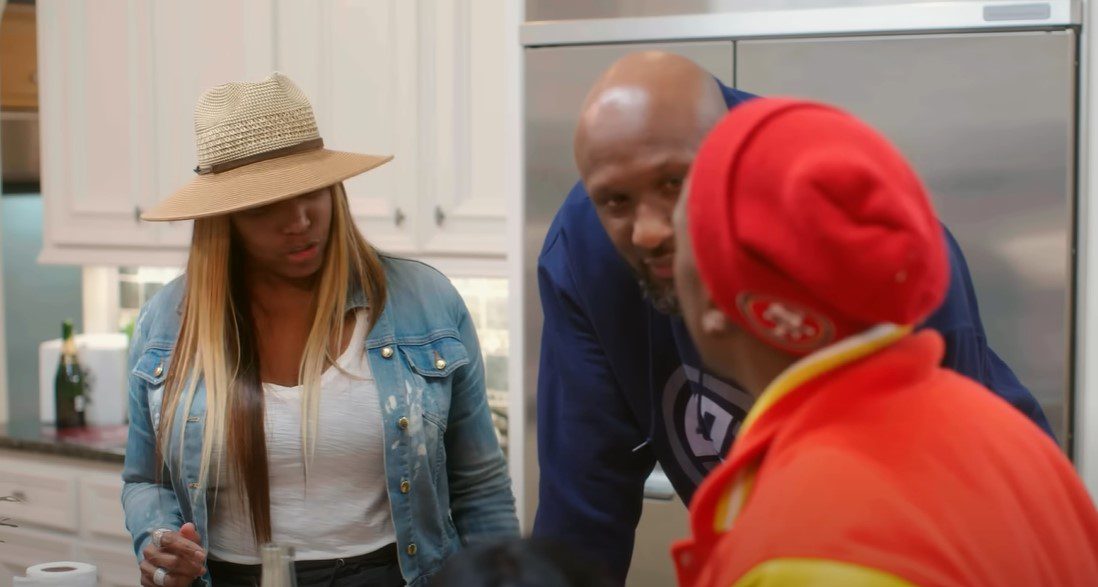 Cameras will follow former NBA player Lamar Odom, Housewives of Atlanta reality star Nene Leakes, reality star & singer Ray J, bounce musician Big Freedia, reality star & rapper Dream Doll, social media influencer India Love, rapper Slim Thug, and actress Stacey Dash as they begin their academic journeys at the HBCU Texas Southern University this season. Nene and Ray J may have a fight about schoolwork in the next teaser, but they aren’t the only characters in Season 1 who struggle to get along. 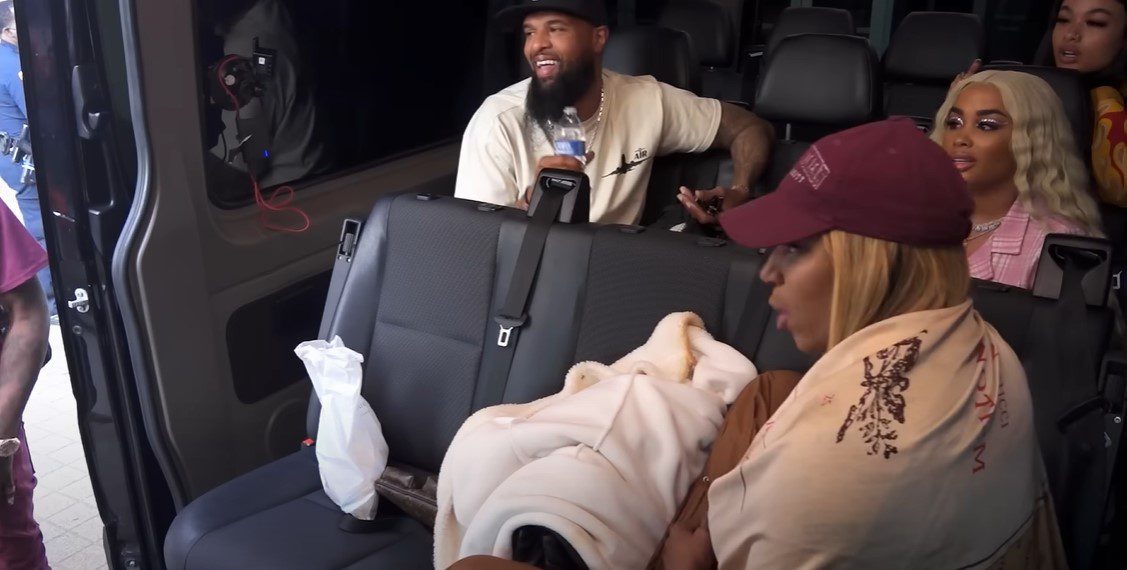 In a statement, the show’s creator, Tracey Edmonds, shared her enthusiasm for the series’ comeback. The quote from her statement was, “I am so thrilled to join with Texas Southern University and also be able to bring back this beloved series with an intriguing, unique spin that I am sure will amuse and inspire new and old fans alike.”

There are other people who bring drama besides Stacey Dash. Also adding to the chaos are Ray J and Dream Doll. Ray J seems to believe that his expertise can make TSU better and that he is the brightest person in the room. Big Freedia is a muva, sista, or brotha, depending on your needs, as anyone who is associated with her will attest. That is not everyone’s reality, but in one scene, Big Freedia sits down with Slim Thug, and they have an open discussion about it.

Number of Episodes and Where to Watch College Hill Celebrity Edition?

The first two episodes of College Hill: Celebrity Edition will air on BET+ on Monday, June 27. Thereafter, new episodes will air every Thursday, beginning on June 30. On Sunday, June 26, immediately following the 2022 BET Awards, the production released a preview of episode one. According to reports, there are eight thirty-minute episodes in all of College Hill’s first season. The reboot will only be accessible via BET Plus, in contrast to the original series. After the June 27 debut, audiences can watch brand-new College Hill: Celebrity Edition episodes every Thursday.

In the United States, a BET Plus membership costs $9.99 per month. There are no subscription tiers; after paying $9.99, you have access to all the content. The program offers a free seven-day trial period if you’re unsure if you want to sign up just yet. You won’t be charged if you end the trial version before it expires.