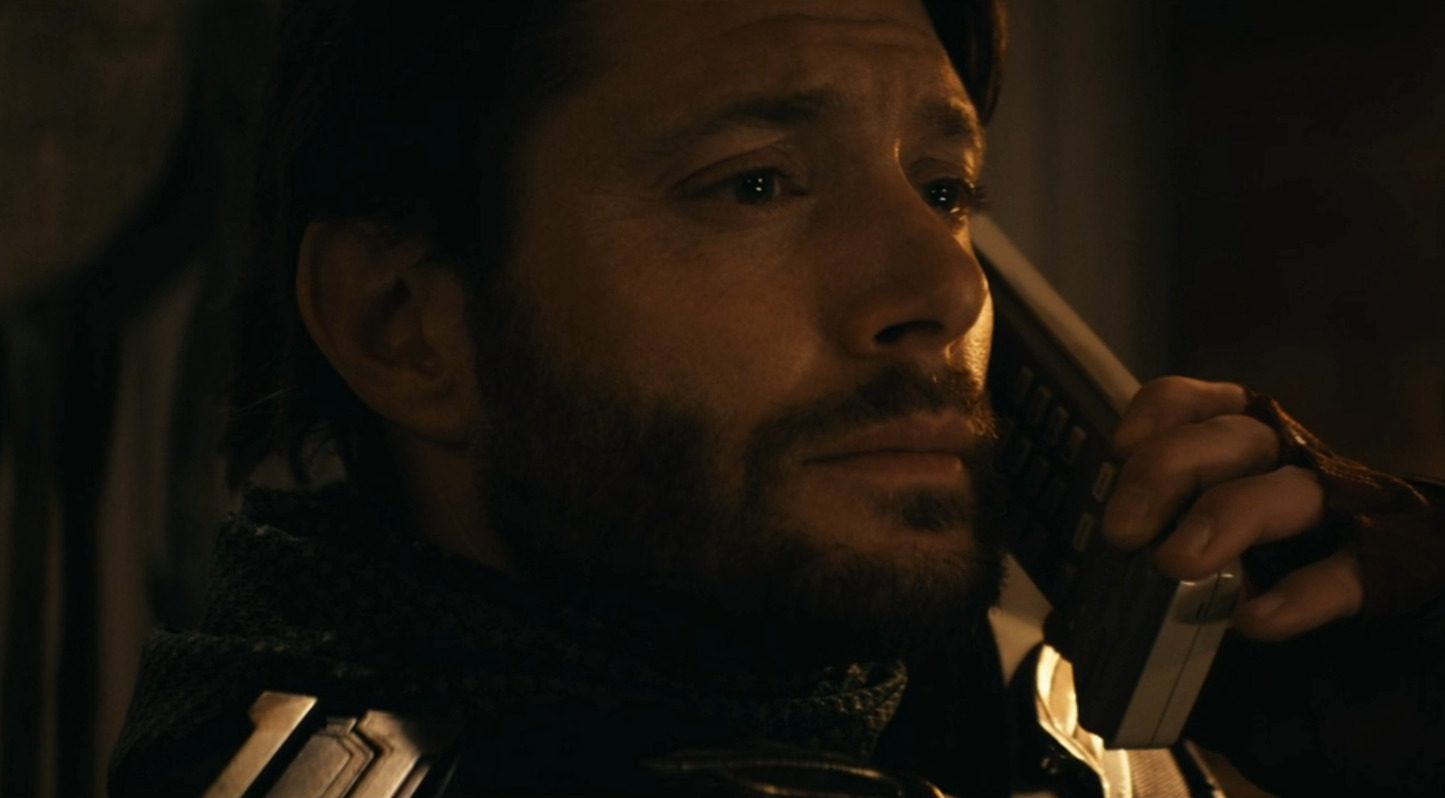 The Boys Season 3 Episode 8 has the potential to be an out-of-this-world episode. Why? Because we’re going to see Homelander and Soldier Boy team up against The Boys, we mean all of the members when we say that. This is going to be the finale of Season 3, and considering the things that this season has shown us, there are a lot of expectations for this finale. We can blindly rely on The Boys’ makers because they don’t know how to disappoint. A Legendary battle is ahead of us in the finale episodes, and we are definitely excited about it.

There are quite a few things that episode 7 has set up. Also, there are some questions that episode 8 would need to answer. Like episode 7 revealed that Homelander is actually Soldier Boy’s son, so are they going to team up and form a deadly Father-Son duo, or are they still going to try to kill each other to be The Number One? If they do team up, who will they go after first, The Boys?

Now that we know V24 is killing Butcher and Hughie (Butcher hasn’t told him yet) are they going to stop using it, or will they not care? Starlight is coming to save Hughie. Will he accept her help? What is A-Train going to do now that he has a fully functional heart? And finally, will Black Noir help The Boys for stopping Soldier Boy? Let’s discuss all of these questions one by one.

The Boys Season 3 Episode 8 will release on 8 July 2022 on Amazon Prime. This episode is titled “The Instant White-Hot Wild”. So what will happen in The Boys Season 3 Episode 8? First, as we predicted in our Episode 7 spoiler article that Homelander was going to milk a cow to relax himself from all the things that were happening around him, so that did happen, and he was quite enjoying it. He even drank some of it; Homelander and his weird Milk obsession. 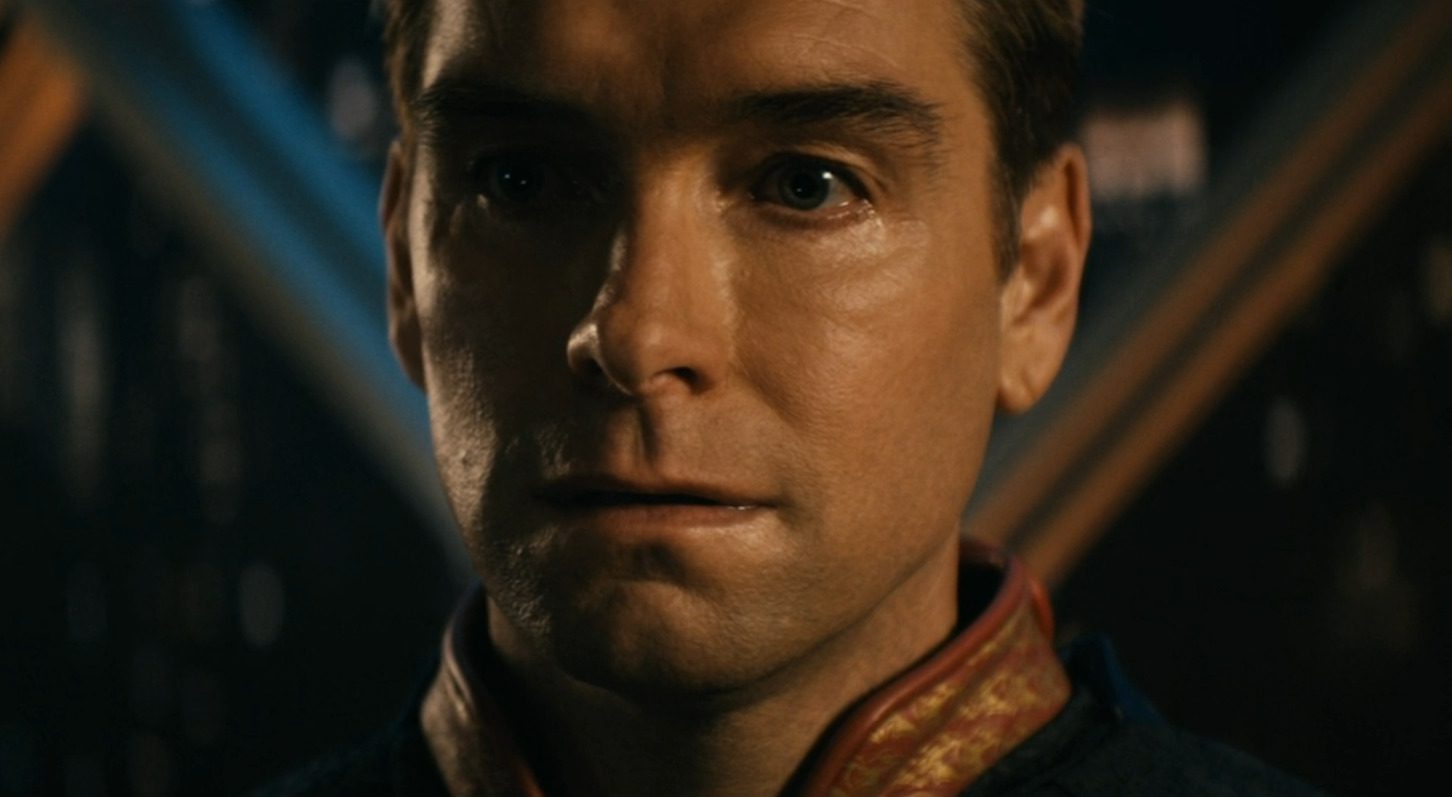 Let’s not get off the topic, as we all were wondering why Soldier Boy and Homelander are so similar, like both like to bully their teammates, both have ego over being The Number One, and also they just care for themselves. Well, now we know why, The Boys Season 3 Episode 7 ending showed us that Soldier Boy is Homelander’s father. So, what will happen with this Father-Son duo? Are they still going to fight to be The Number One?

We don’t think so, by looking at Homelander’s face when this news was revealed to him and how he looked up to and how Soldier Boy was his hero while growing up, he will accept him. Now they won’t fight each for being Number One. They can be The Number One together. Also, as Soldier Boy said, if he had known he had a son, he would have gladly accepted him. They both have been controlled by Vought. Now, they’ll team up and control everyone together. By teaming up, they are invincible. No one is that powerful to stop them (at least not someone alone).

Also Read: Will There Be A The Dawn Of The Witch Episode 13?

The Boys Vs Homelander & Soldier Boy

Now that we know that Homelander and Soldier Boy are going to the team, who’s going to stop them? Obviously, The Boys, but they won’t be alone. In episode 8, Butcher and Hughie will go to get some more V24 even though Starlight told Butcher that it is killing them. Butcher was going to tell Hughie about it, but he didn’t. It seems like killing Homelander matters to him more than the life of the only friend/family he has. 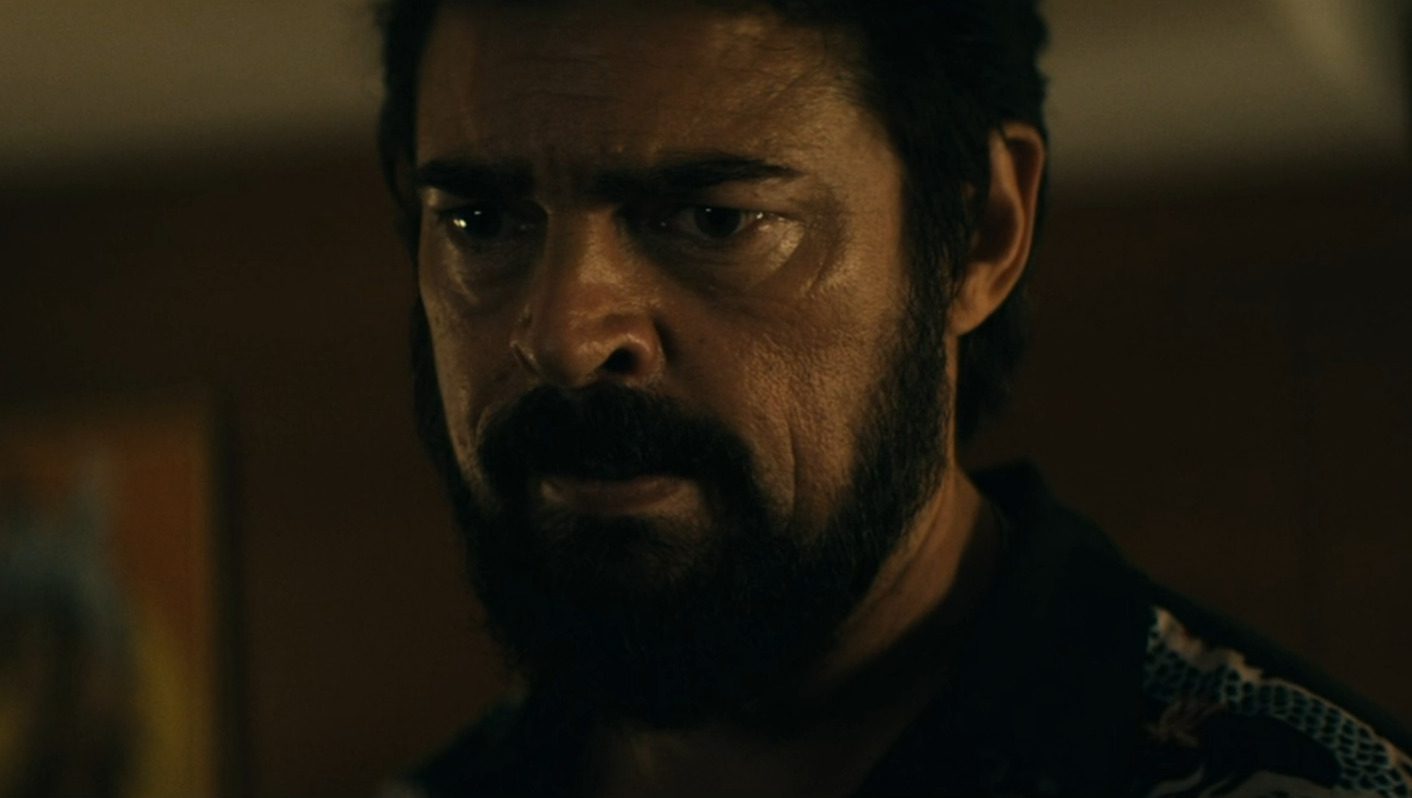 So when everyone will know about Homelander & Soldier Boy and that they are teaming up, The Boys will need to team up as well. MM, Frenchie, Kimiko, and Starlight will side their differences and team up with Butcher and Hughie. Maybe they will free up Maeve, and she will join as well. Black Noir hates Soldier Boy, so maybe he will help The Boy to stop him. The Deep will obviously help Homelander and Soldier Boy because he is a a** licker. As for A-Train, we don’t know whose side will he take.