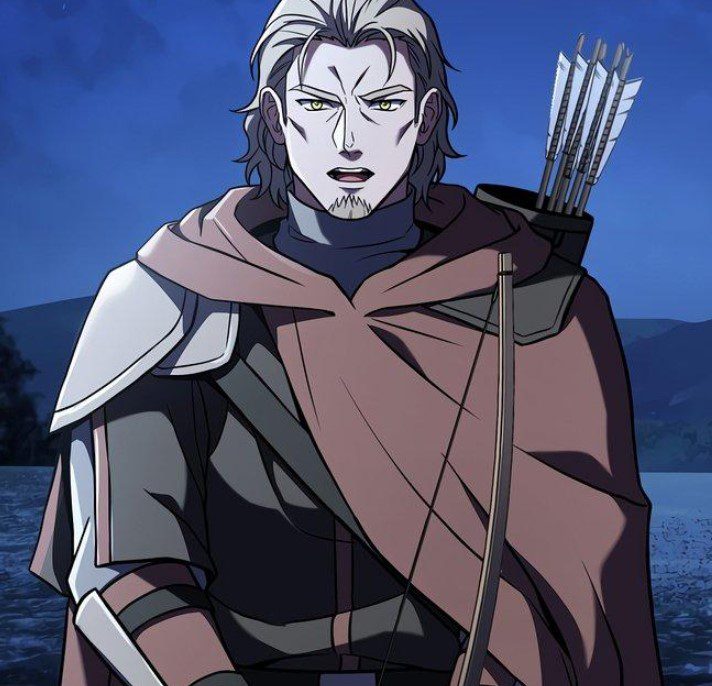 Return Of The Legendary Spear Knight Chapter 63 reveals the aftermath of the annihilated Undead Army at Lord Joshua’s hands. Lord Joshua has earned his respect after showing the warriors who doubted him that he is on another level. He also earned a huge reward since he singlehandedly defeated the Undead Army. Joshua and Aiden discuss the next event. On the other side, Chery, Kane, and Coxxy are heading somewhere running in the forest, and Chery tells Coxxy to get the boat ready. But they are  surprised when a powerful magician bandit confronts them.

The bandit tells the trio to die after unleashing a dagger, which flows red aura. Kane decided to protect t Chery, believing he couldn’t let the beautiful lady die in front of him. Coxxy also joins the chaos trying the stop the bandit. He realizes that Chery is in danger and tells her to run away. But Chery saw something strange before she ran away. The bandit begins to feel cold and that something is flowing g from his chest. Looking at his chest, he realizes an arrow has stabbed him. The bandit falls from his back without knowing who killed him.

Coxxy was surprised to see the bandit on his back and wondered who had come to their rescue. He asks Ken where the arrow is coming from. The strange guy appears from the dark and asks if the trio is okay. He realizes it would be over if he had arrived late since the bandit is no less a villain. The strange warrior is revealed to be a soldier of House Pontire Count Troy. Later Troy and the trio arrive at the palace, and they announce his return. Troy asks the royal about other guards who he ordered to stand by, and the royals reveal that Baron Arna summoned them.

Previously on Return Of The Legendary Spear Knight Chapter 62

Troy wonders if the information has arrived in time. The royals are glad that Lady Chery, Coxxy, and Kane are fine. Chery realizes that she has to say something, and Coxxy tells her not to worry about Kane.  He reminds Chery that Kane was Baron Joshua’s first Knight and he won’t die like that since the bandit’s knife stabbed his hand while protecting Chery. Chery is still worried that she can’t protect herself. Troy talks with Chery and says he is heading to the conference room, and she must feel comfortable. 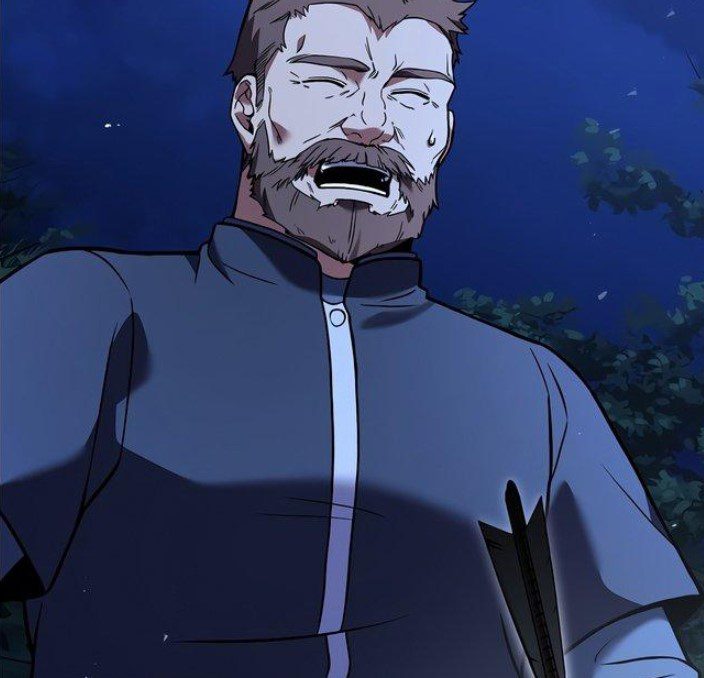 Return Of The Legendary Spear Knight

Chery decided to join Troy since she wanted to contribute to something. Troy wonders if she is not tired and if she must not force herself since e they had a long journey without resting. Chery comments that she has been restless since her father collapsed. She said she must prove to the vassal that she was the Lord’s Proxy. Troy agrees, realizing they can’t give the post to Baron Arna. In the meeting room, they talked about the guy next to take the throne and belives that Baron Arna was not a suitable guy, and everyone agreed, but they just found a replacement.

The royals also talked about protecting the base. Troy, Coxxy, Icurs, and Chery enter the room. Troy asks about Marquis Crombell and wonders if Marquis is on the move. The royals are glad that Troy and Chery have joined the meeting. Chery reveals that she has made up her mind and will be part of everything. She asks the royals to tell her all the details. Baron Arna also joined the meeting and told Chery that she would know the details later. Cherry insists, and other royals explain everything. 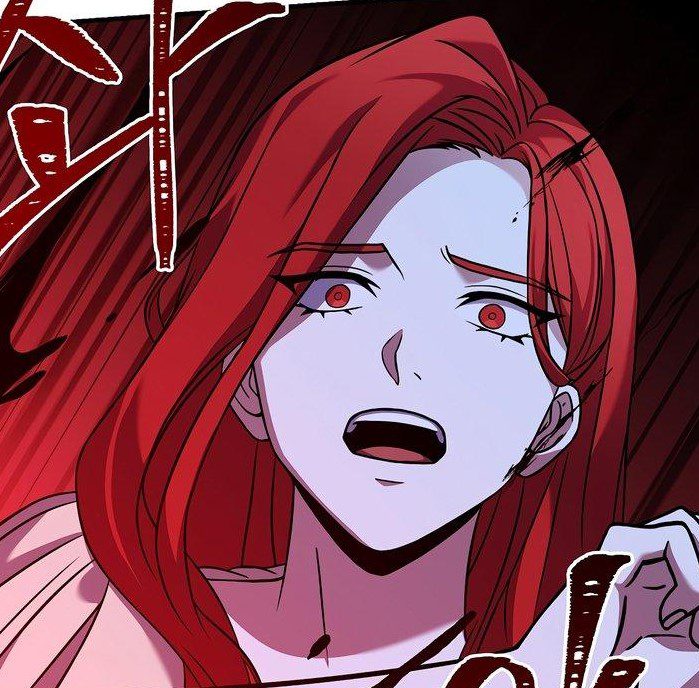 Return Of The Legendary Spear Knight Chapter 63 will be released on 25 September 2022. Baron doesn’t like Troy and asks who he is, and Troy reveals everything. Chery reveals everything about the guys that accompanied her. The new battle begins in the next chapter after the warrior announces a troop of thirty thousand people. You can check out Return Of The Legendary Spear Knight Chapter 63 updates below.