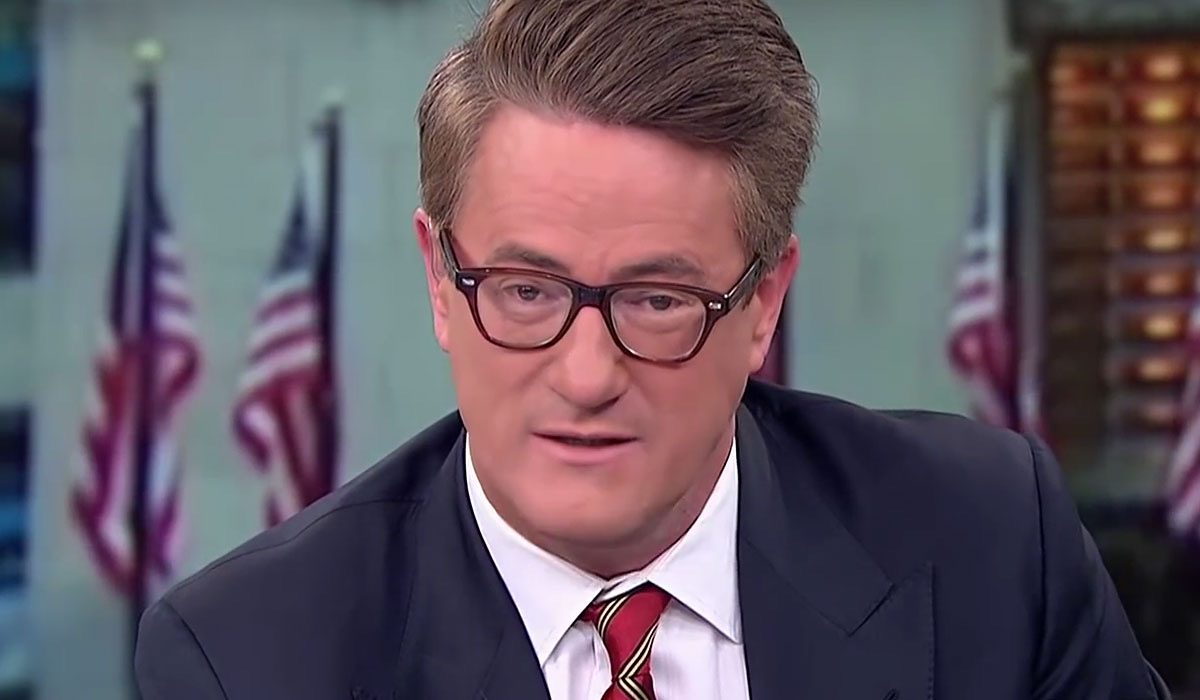 where is joe Scarborough?

Want to know where is Joe Scarborough? Joe Scarborough is a popular television host and is also an attorney, political commentator, and former politician.  The show host has also been named in the Time 100 as one of the most influential people in the world back in 2011. After leaving Congress, Scarborough also worked as an environmental lawyer in Florida and was later appointed to the President’s Council on the 21st Century Workforce back in 2002.

It was a year later, in April 2003, when the political figure started a television career with the launch of Scarborough Country on MSNBC. In May 2007, Joe began hosting Morning Joe and had been a part of the show ever since. Joe Scarborough is now the co-host of the popular news show Morning Joe on MSNBC.

Morning Joe co-host Joe Scarborough and his fellow panelists recently talked about the newest incident while shedding some light on Irving’s apology, given his justification for promoting the film. Let us take a look at all the details and lesser-known facts to know where Joe Scarborough is.

Where is Joe Scarborough?

Joe Scarborough works at the Morning, Joe. While there have been some ongoing rumors about the host being missing from the show on numerous occasions, along with claims that Scarborough has been absent from his post on his show due to illness, the MSNBC host has not yet made any such confirmation. Joe Scarborough was earlier absent in the year 2020 when many speculated that the host might be taking some time off. However, that was not the case. The host was absent again in 2021 also, but this occasional absence was not addressed by the host himself. 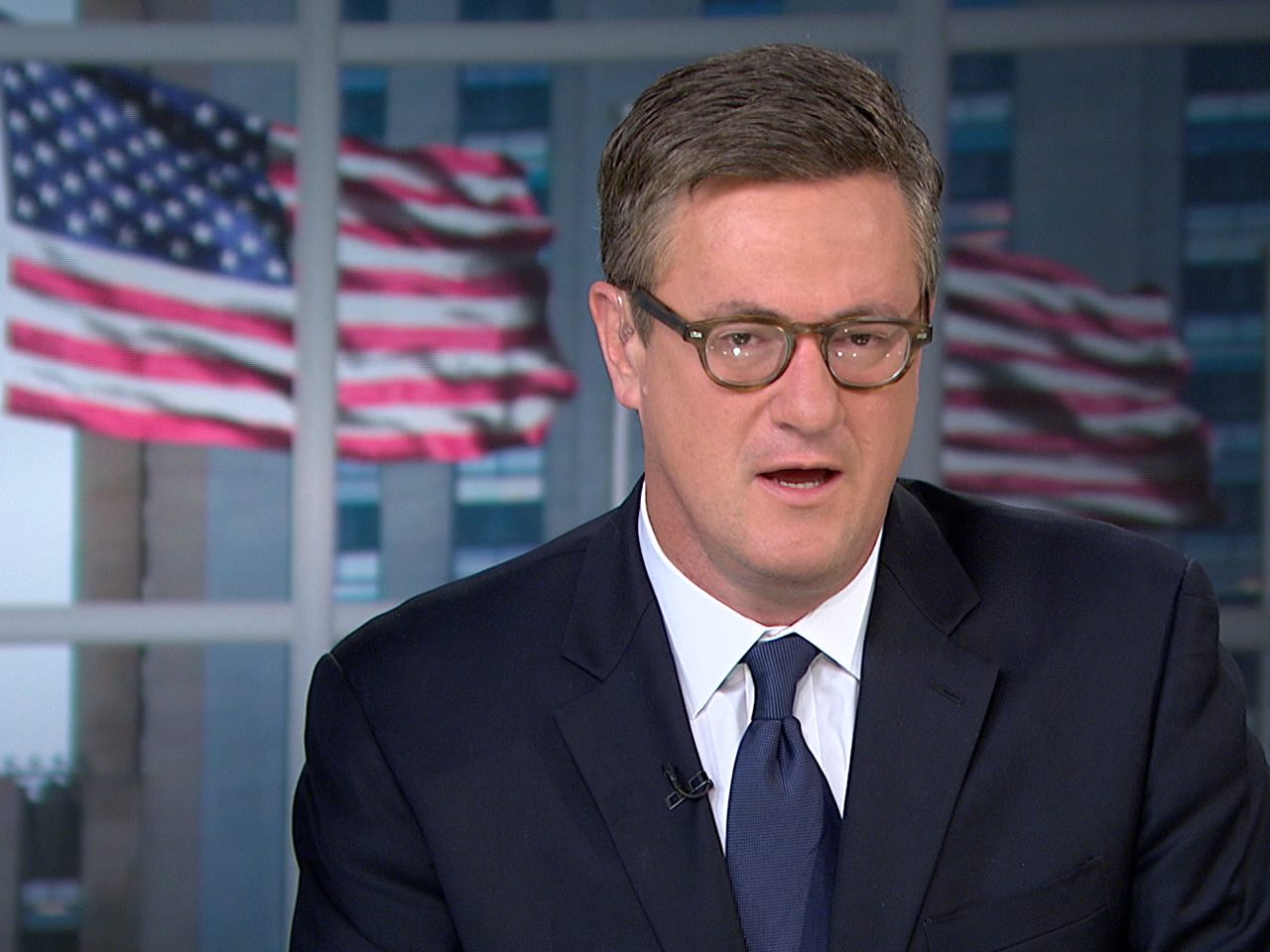 Where is Joe Scarborough?

Morning Joe currently has been airing at its usual time at the end of October and beginning of November 2022. In an essay that dates back to July 2020, Mika explained how she tackled anxiety that was brought on by the global health crisis while admitting how the past few weeks have been exceedingly difficult, and the stress is piling higher than the tallest peaks. Mika further confessed how she and Joe faced a bit of a crisis at the time.

Also, read Are Mika and Joe Still Together in 2021? Here’s The Relationship Update

The Morning Joe host is married to his co-host Mika Brzezinski. The two tied the knot in a secret ceremony at the National Archives in Washington, D.C., while talking about the wedding, and the pair stated how they wanted it to be really small and simple and not what many expected from the couple! The show co-hosts stated that while everything they do is exposed, and everything felt exposed every step of the way, so they wanted this to be private until it was over.

The pair wanted to recognize it more quietly and have the people who are most important to them around while saying how their show feels like a cocktail party every morning. The couple reportedly intended to keep the details of the ceremony under wraps. Sources claimed that the pair did not send out any formal invitations and just made about 14 phone calls to their family members and close friends. 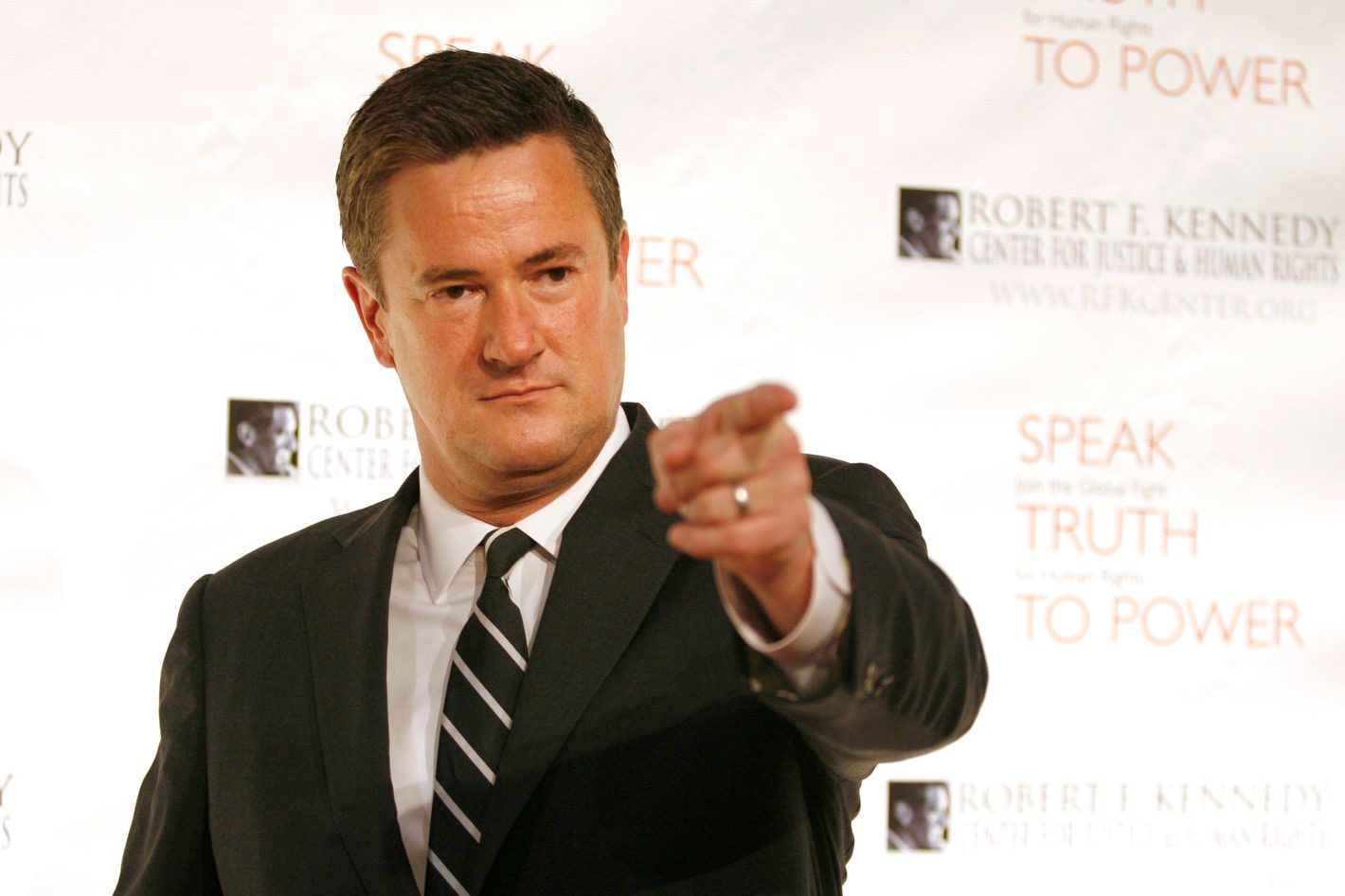 The MSNBC’s Morning Joe host recently took a dog at Nike for not dropping Brooklyn Nets superstar point guard Kyrie Irving over what has reportedly been accused of promoting an anti-Semitic film. This comes after the Nets announced a suspension of Irving for at least five games without pay; the 11-year NBA veteran later apologized but still seemed to agree with some of the film Hebrews to Negroes: Wake Up Black America.

Scarborough was seen shading Nike as he stated that they have a double standard when it comes to Jews. The host stated that Nike is another example, like the NBA before yesterday, that they believe in social justice, but just not for Jews.  Guest Donnie Deutch also took a dig at Nike while saying how he might not buy yet another Nike product again.