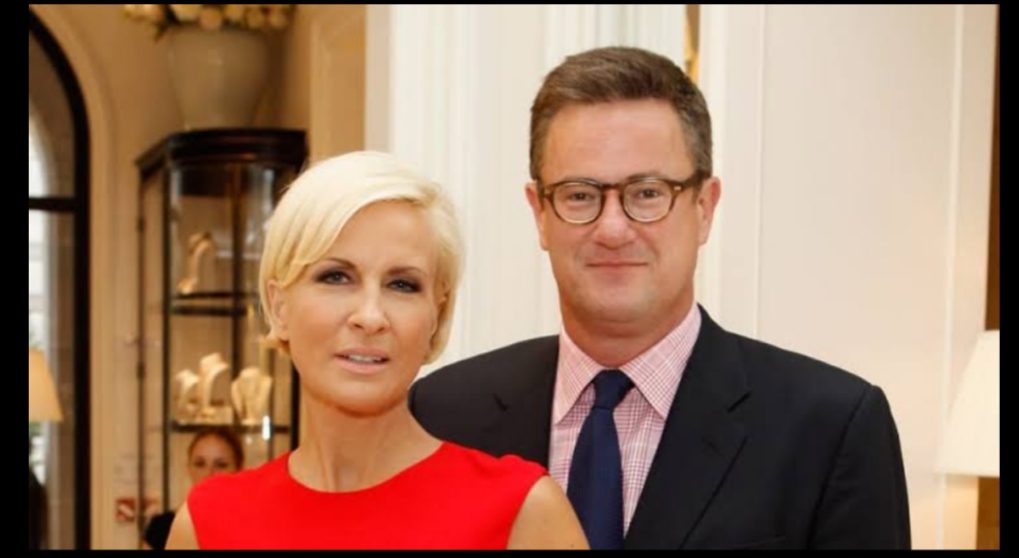 In today’s article, we shall cover the relationship between the two most well-known American journalists and news presenters. You must be wondering who are these famous journalists and news presenters. Well, they are none other than Mika Brzezinski and Joe Scarborough. Most of you already know these two personalities. These two personalities have contributed a lot to the American news industry. They have worked with many famous journalists. But, at present, they are lucky enough to work on the same show about which we shall discuss later on in the article. Also, they have gained much popularity with their performances.

There are several journalists and new presenters in the American news industry. But, Mika and Joe are very well-known and whoever is interested in the news is aware of them. Most of their fans are curious to know whether they are still together. Are they working on the same show? Are they separated or still together? Those who don’t know that they are a couple are curious to know when did they marry. These all are the questions that their fans are keen to know. So without dawdling, let’s find out whether Mika Brzezinski and Joe Scarborough are still together and also some other stuff.

Who is Mika Brzezinski? Peek into her early life and current career in brief:

By now, you must be knowing who Mika is. Mika Emilie Leonia Brzezinski Scarborough is a very famous American news presenter and journalist. She was born on 2nd May 1967 in New York City, United States. When it comes to her education, Mika attended Madeira School. Thereafter she attended Georgetown University for two years. From there, she moved to Williams College and earned a bachelor degree in English (BA). She was so much good in her academics, and that’s the reason why she is so famous and successful in her career. Mika Brzezinski also hosted a talk show and appeared on several news channels as a news presenter. At present, she hosts MSNBC’s show Morning Joe. Surprisingly, her husband also hosts the same show along with her, about which we shall talk later in this article. As of 2021, Mika Brzezinski’s estimated net worth is $20 million. 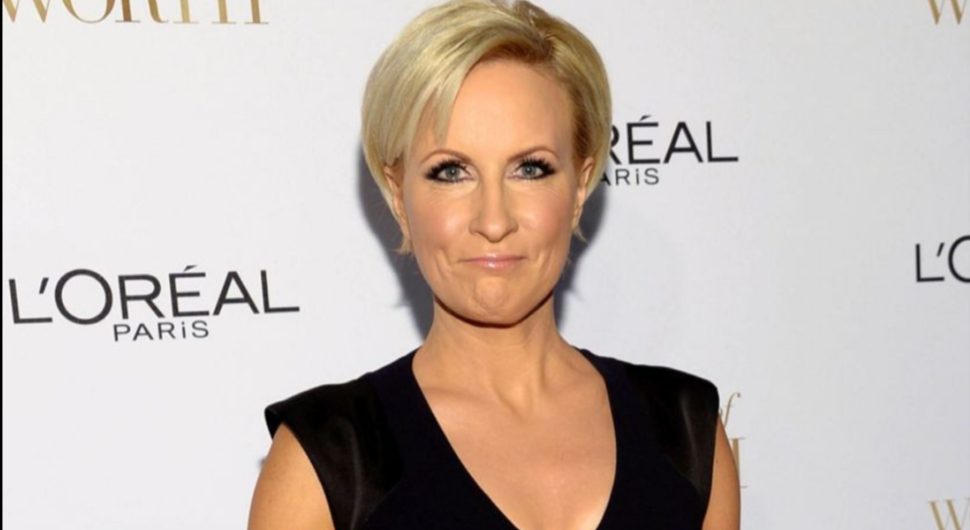 Who is Joe Scarborough? Peek into his early life and career in brief:

After reading so much in the article, you must be aware of Joe Scarborough. Charles Joseph Scarborough is the former representative of the United States and served as a Republican from 1995 to 2001. Besides being a former politician, he is an American television host Joe was born on 9th April 1963 in Atlanta, Georgia, United States. When it comes to his education, he attended the University of Alabama and earned a degree in Bachelor of Arts (BA). Thereafter, Joe attended the University of Floria and earned a degree in JD. Joe was very much good in his academic career, and that’s the reason why he is so well-known in the industry. Once, he was awarded as the most influential person in the world. Currently, Joe Scarborough hosts MSNBC’s show Morning Joe with his wife. Surprisingly, both of them are in the same show, sharing the same position (hosts) in the show. As of 2021, Joe Scarborough’s estimated net worth is $25 million. 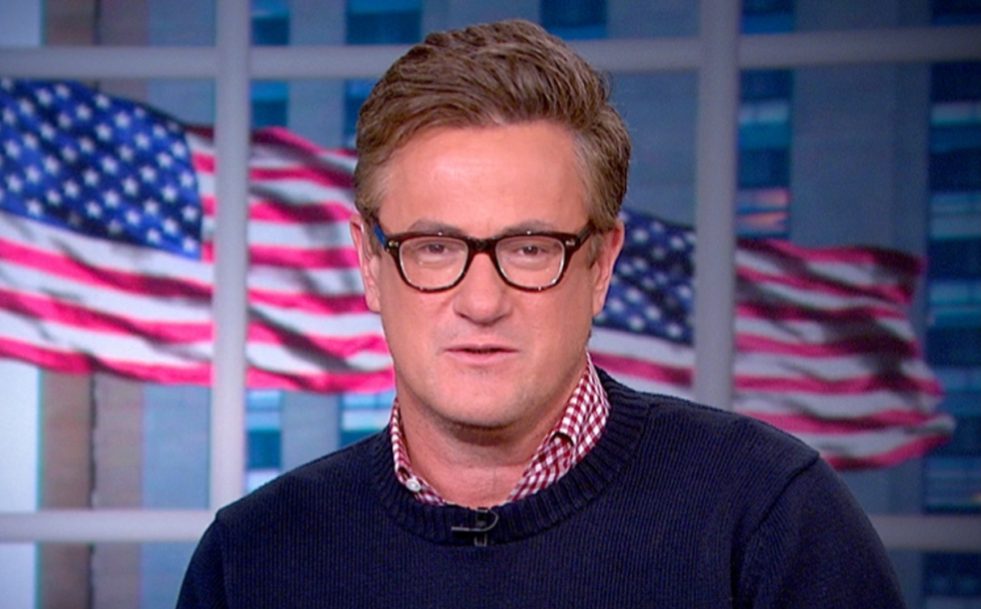 Relationship between Joe Scarborough and Mika Brzezinski? Are Mika and Joe still together?

By failing in earlier marriages, both Joe and Mika got engaged to each other in early 2017. Later the couple married on 24th November 2018 in Washington DC. They are a couple and surprisingly works together in the same show, Morning Joe on MSNBC. Since both are in the same field, it becomes easy for them to understand each other’s work and support each other. Most of their fans are curious to know whether Mika Brzezinski and Joe Scarborough are still together. Yes, they are still together, living happily. At present, the couple resides in New Canaan, Connecticut, a nearby area of New York City. 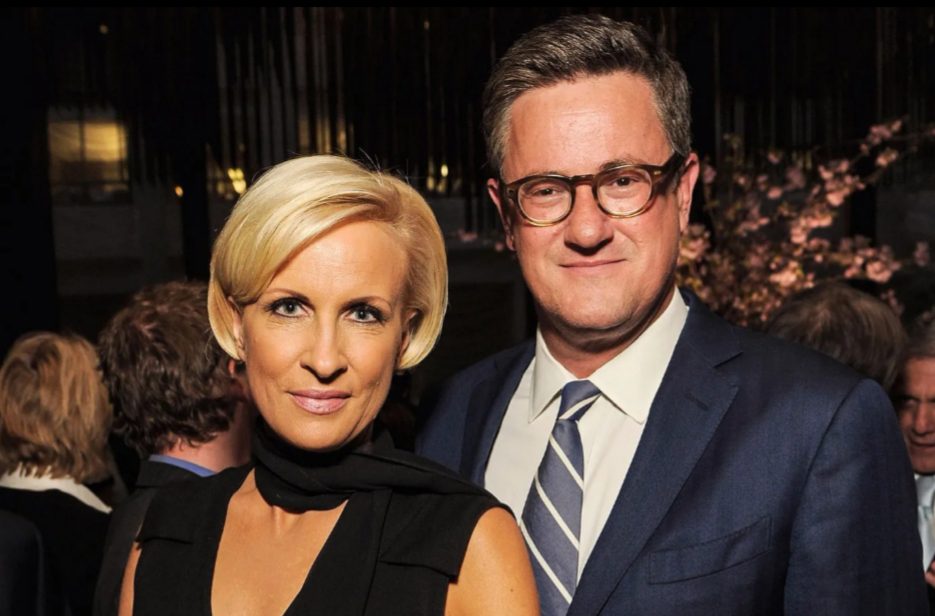 We can’t wait to see them together in the upcoming episode of the show. The couple is doing a great job, and their fans are wishing them good luck both for their personal lives and career.

Also read: Is Chris Kattan in A Relationship? His Personal Life & Dating History