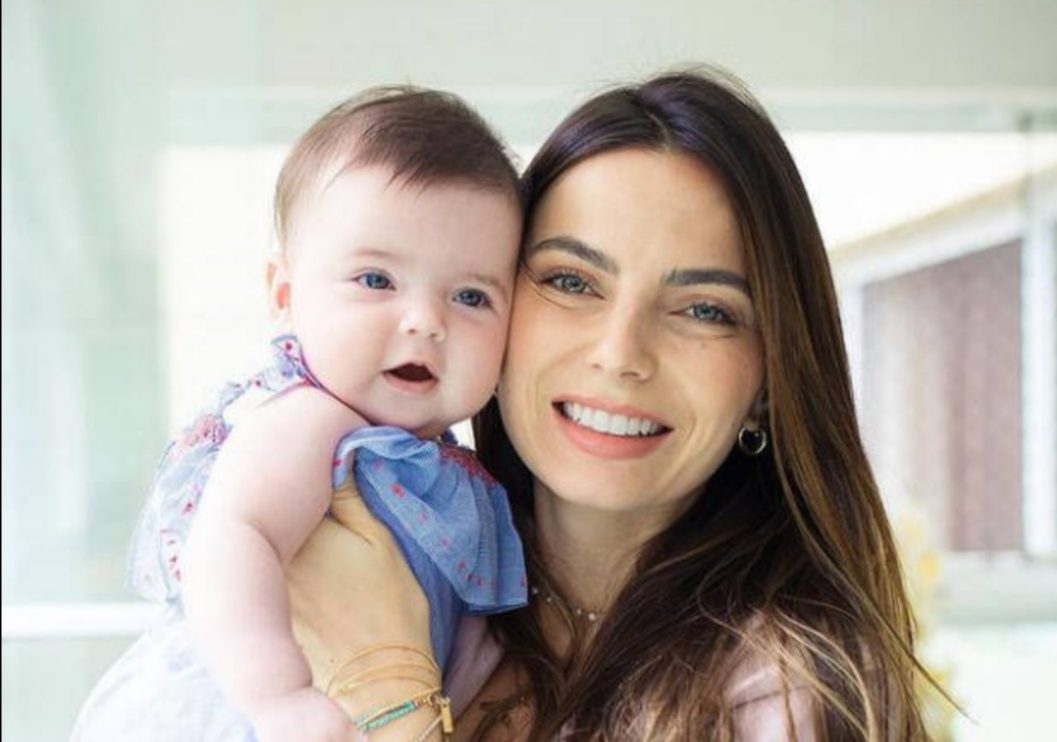 Here, we shall discuss who Kelly Piquet’s Baby Daddy is. Well, that indirectly calls for the discussion of the model’s romantic partner. Starting from the basics, Kelly Piquet is not only a Brazilian model but also works in public relations, as a blogger and columnist. Such a multi-talented individual! Talking about her modeling career, Kelly Piquet has walked some fashion shows and also collaborated with PatBO and Lucas Boccalao. Besides this, she also covered the entire Formula E on social media. On the other hand, as a columnist, she served for Marie Claire magazine.

Knowing her versatility in the industry, fans are lately curious to know about Kelly Piquet’s Baby Daddy. Talking about her kid, she is blessed with one beautiful daughter. However, she doesn’t share her with her current boyfriend but is from her previous relationship. Even though they have ended their relationship, Kelly and her ex-boyfriend are still believed to be in touch for the sake of their baby. Let’s dive into this piece to learn who Kelly Piquet’s Baby Daddy is and also a bit about their relationship.

Kelly Piquet’s Baby Daddy: Who Is He?

Kelly Piquet’s Baby Daddy is none other than her ex-boyfriend, Daniil Kvyat. In case you aren’t aware of him, Daniil is a renowned Formula One racing driver. He made it to the championship titles of GP3 Series and Formula Renault 2.0 Alps, respectively. Also, Kelly Piquet’s Baby Daddy is considered one of the most successful Russian drivers to date, with not just one but three podiums. 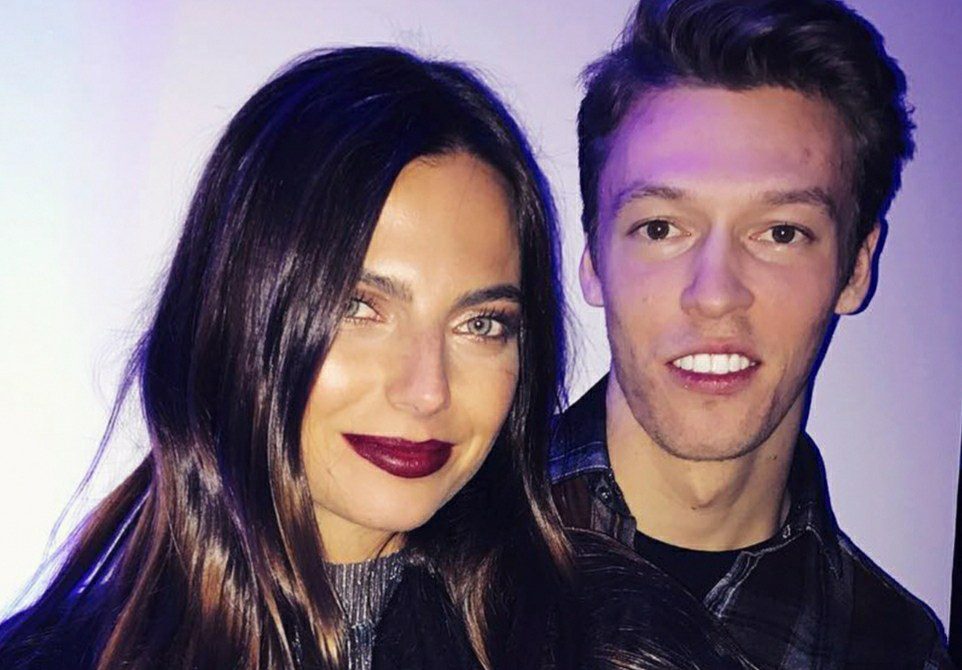 They got blessed with a daughter, born on 27 July 2019. The duo named her Penelope. Talking about Kelly Piquet’s relationship with Daniil Kvyat, they started dating in January 2017. But their relationship came to an end after a couple of years, more precisely in December 2019. However, after their separation from each other for their respective betterment, it seems like Kelly Piquet has taken the whole responsibility of the child, Penelope as the single mother.

After ditching Daniil Kvyat, Kelly Piquet started sharing romance with Max Verstappen, who is also a renowned racing driver. More precisely, he won the Formula One Championship last year. Knowing about their relationship, some people blamed the model to be the snakiest person for ditching Daniil and choosing Max over him because of his success. Well, that’s a different issue, more specifically her personal life decision.

It’s good to see that Kelly Piquet is taking good care of her three-year-old daughter, Penelope.  She is believed to be a great mother. Sending loads of love to Penelope.

Also Read: Verstappen’s Girlfriend: Who Is The Racing Driver Dating in 2021?