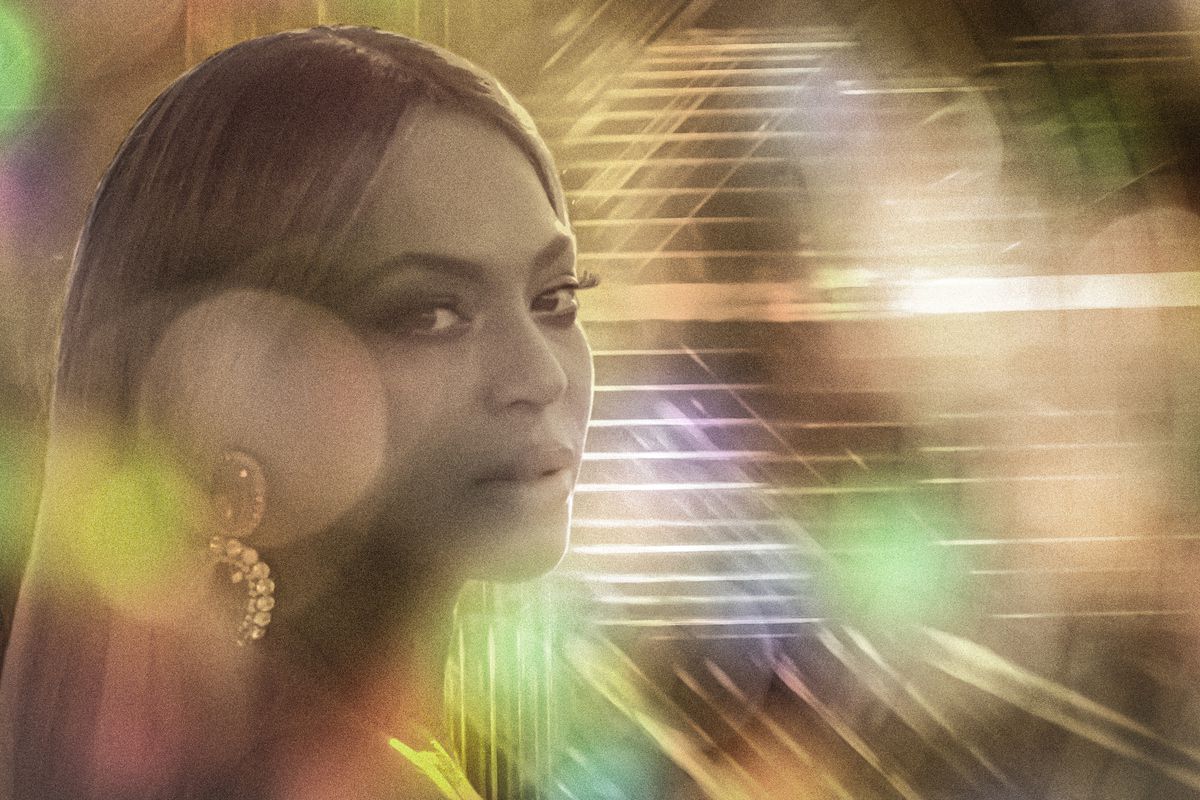 With Beyonce making headlines about her new song, people are quite curious to know what does spaz mean? Well, here we are to acknowledge the controversy and discuss the meaning of the term with you. Through an official statement, Beyonce has officially apologized as she has put the word spaz in her song. She is to remove it soon and release the song once again. A rep for Beyonce has come forward as well. They have talked about how the word spaz was not used intentionally to harm anyone or to offend any feelings.

After looking at the backlash that is forming against her, the rep says spaz will be removed from the lyrics of her most recent song called Heated. At this point in time, no one knows how the singer is going to edit the lyrics and make it possible to replace the word so easily. But well, this is Beyonce we are talking about, and she is a genius and can do anything. It is also to be noted that the original version of the song Heated is still available to stream on music platforms such as Apple Music as well as Spotify.

Throughout the entirety of her new single Heated, Beyonce has used the word Spaz two times. She employs it in the line saying, “Spazz-ing on that ass” and later again going like, “spaz on that ass”. Now, you might be thinking, why is spaz such a bad word to use in a song? If you look it up on Google, it will show you its definition to describe someone who is going crazy or wild. This justifies how Beyonce wanted her song to be seen. Spazz-ing on that ass, according to her, means going crazy about someone’s ass. Although this is exactly where the controversy drives in. Let us discuss the real meaning of Spaz. 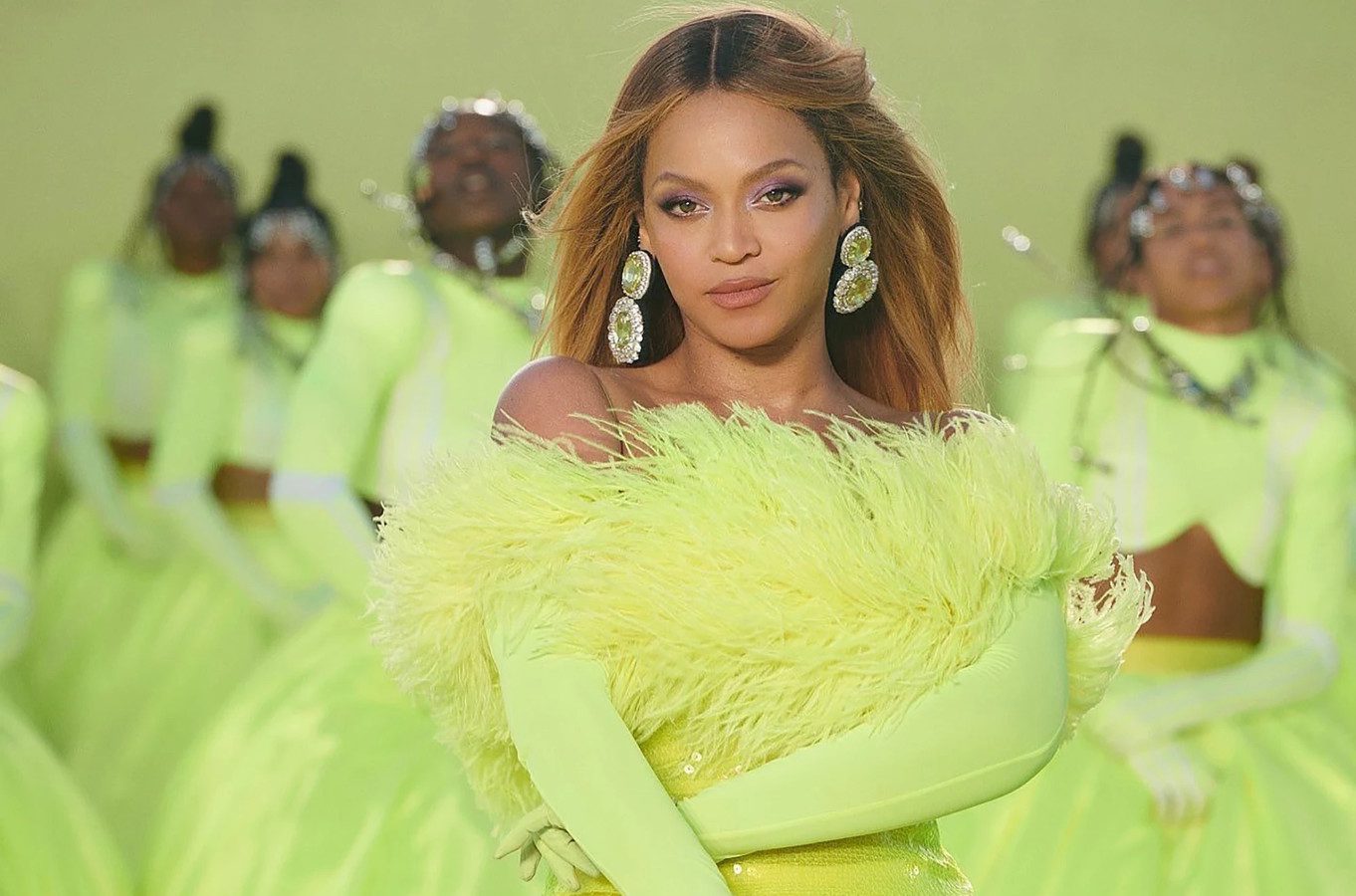 A still of Beyonce from her music video

Also Read: Did Jay-Z Cheat on Beyonce? All We Know

What does Spaz Mean?

Spaz is a term used as a slur to describe people going through various disabilities or cerebral palsy. Despite meaning something else, it has always related to the people who are disabled or need special aids to function. Spaz is derived from the word spastic.

Well, Beyonce surely knows how to tackle a situation and a controversy and revealed how she had no motives of hurting the disabled fan base. She understands the offense in the world right now and is soon to take it all back. It has not been long that another female black artist Lizzo was, facing something similar. She used the word Grrrls in her song. This word is often used as a derogatory slur to address women.

Amidst the backlash upon her, Lizzo dearly apologized for the same and said that she never even wanted to promote such sort of language in any way possible. Although being brought up as a fat black woman, various slurs and derogatory terms were thrown at her. This might be the reason why she forgot for a second how words have such a great power to influence people.

Did Beyonce and Lizzo Apologize?

And as a known influencer herself with a pretty huge platform of the crowd always applauding for her, she definitely needs to take accountability. Lizzo shared that she will immediately take action regarding the word she used in her song and, as an influential artist, is trying to make a change in herself first that she wants to see in others. Well, this apology was pretty sincere from her side, and even the fans were happy to see Lizzo making herself better.

As for Beyonce, her fans are convinced as well that she has taken full accountability for making a mistake and is now correcting it. This criticism first started against her when Hannah Diviney shunned the use of the word spaz in the artist’s song. She was also the one who brought to attention the mistake Lizzo committed. In a very recent post, Diviney praised Beyonce for her songs and lyrics and tried to understand the struggle of a black woman in such a competitive industry.