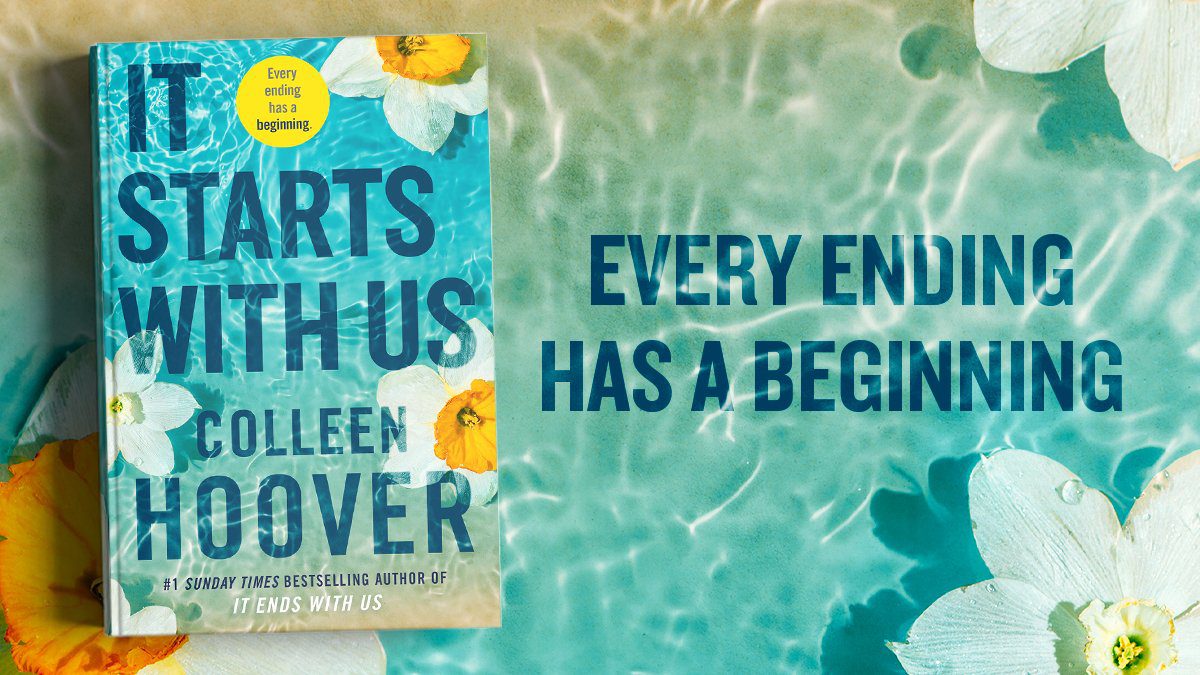 I might get a lot of hate if I say this, but it’s true that Colleen Hoover has divided the whole bookish community into two halves. One half will die for her while the other half, well, is quite indifferent to her and her books. I was merely a teenager when I first read one of her books. I don’t have any strong opinions on her, as an author or a person per se, but I will say her male characters are kind of problematic.

November 9 was the first book that I read and found it to be very concerning. The plot was twisted and weird as always, but the male character in the book didn’t seem good or in any way normal to me. He was straight-up a creepy person whom I would have left if I were in the female character’s position. There’s a difference between good and bad, like Ryle and Atlas. But that book was genuinely what did it for me. I just couldn’t go ahead and ignore how her male characters were crazy. I have read almost all of her books at this point. Though CoHo knows how to write and keep readers hooked, I wished she could do it in a normal and less sick and twisted style.

My favorite CoHo books include Heart Bones, Reminders of Him, All Your Perfects, and It Ends With Us. I am not saying these books don’t have their own share of problems, but these books were able to raise a few questions in my mind; they made me feel a lot of things, and they also dealt with different themes that we usually see in real life. 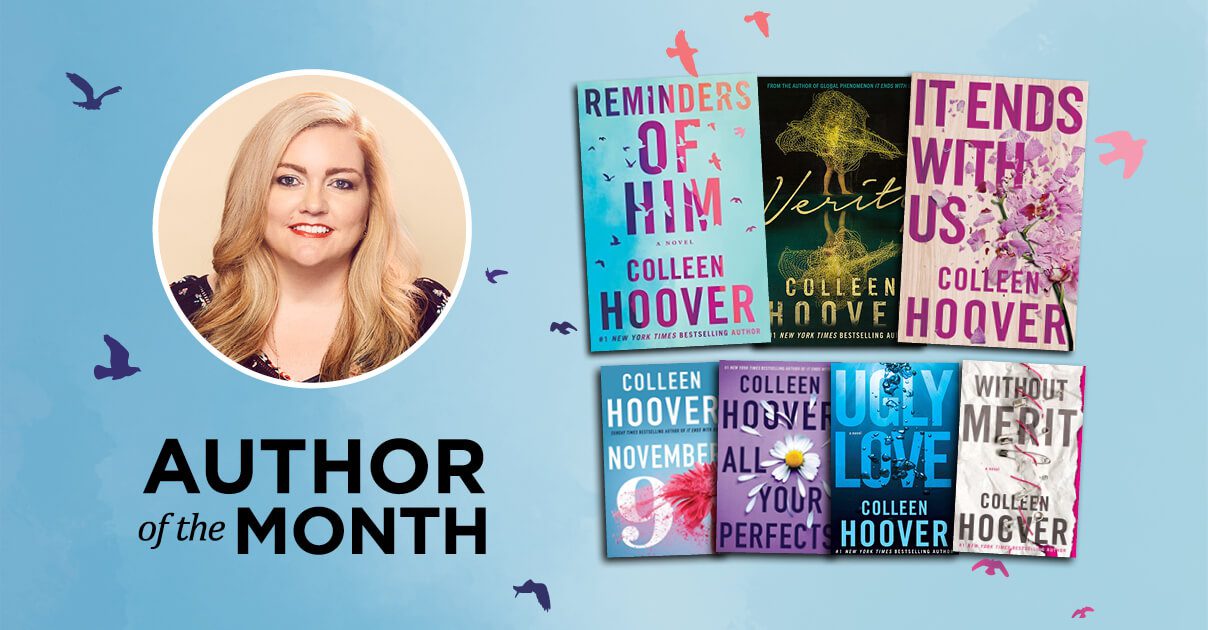 Also Read: All Movies Based on Nicholas Sparks’ Novels – Ranked

It Ends With Us

It Ends With Us has been a must-read “romance book” for years, and now that I have the opportunity, I’d just like to clarify that this book is in no way what you’d call a “romance” book and certainly not a “contemporary romance” book. It Ends With Us was written by CoHo, drawing inspiration from her mother’s life. It follows Lily and Ryle, who meet each other on a rooftop. They meet, sparks fly, and they fall in love. Until things start getting real and Lily realizes what a mistake this was. That’s the best way I can sum up the book without going into a fully-fledged rant mode.

CoHo might write a dozen books with twisted stories and problematic male characters, but we’ve got to say she did this book right. She knew what she was doing with It Ends With Us. We can see from the beginning how Ryle and Lily fall in love and how their relationship changes. It seems so genuine. It’s what we witness in real life. It’s what we all have faced in our lives: denial. It’s difficult to accept that the person who loves you has changed or wronged you in a way that is unforgivable.

This book shows how Lily and several other women in real life spend their whole lives in denial. It shows how people like Ryle take and take until they have nothing else left to take from women like Lily. There might be a thousand reasons why CoHo is wrong, but this book showed what it’s like to be in denial, to think that the person before you can change even when they have proved otherwise. How long can you keep excusing somebody’s action in the name of love? How long before you see it for it and learn that you have to stand up for yourself? 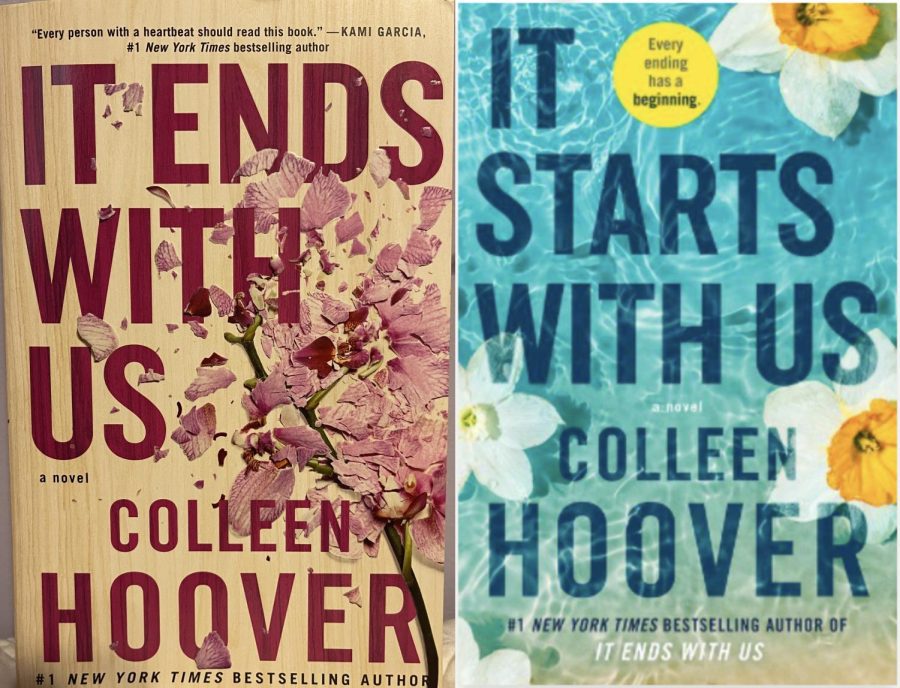 It Ends With Us: Characters

Now that we are talking about the book, it’s time to admit that even if Ryle had a back story, his story won’t justify his actions. What he did and could do to Lily if she had stayed is serious, and it’s not at all romantic. This isn’t a dark love story; it wasn’t even a love story once Ryle changed. As a reader, even a teenager version of me could see how Ryle was wrong for what he did. So, if you think Ryle is not in the wrong, I’d suggest you search on Google to see what justifies abuse in any sort of relationship.

Another character who lost his meaning in the story was Atlas. Lily’s childhood friend, Atlas, plays a big role in her life as well. From the beginning to end, Atlas has been fighting his own set of battles, yet he helped Lily as a true friend would. We might call it love, friendship, loyalty, anything, but Atlas had been someone she could count on when she felt truly alone. Lily had shared a good amount of her life with him.

Sometimes we hide our stories because we are afraid to give voice to them, because we aren’t comfortable with sharing them, or perhaps we haven’t met the right person yet who would understand our story. Ryle was never the one for Lily, and even if he had been, her story was hers, and she gets to decide if she wants to share it or not. It has nothing to do with her being guilty or anything. However, some people might think that just because she “loved” him, she should have told him everything. To those people, I’d like to ask, how many times have you fallen in love and spilled your stories to each of your lovers? 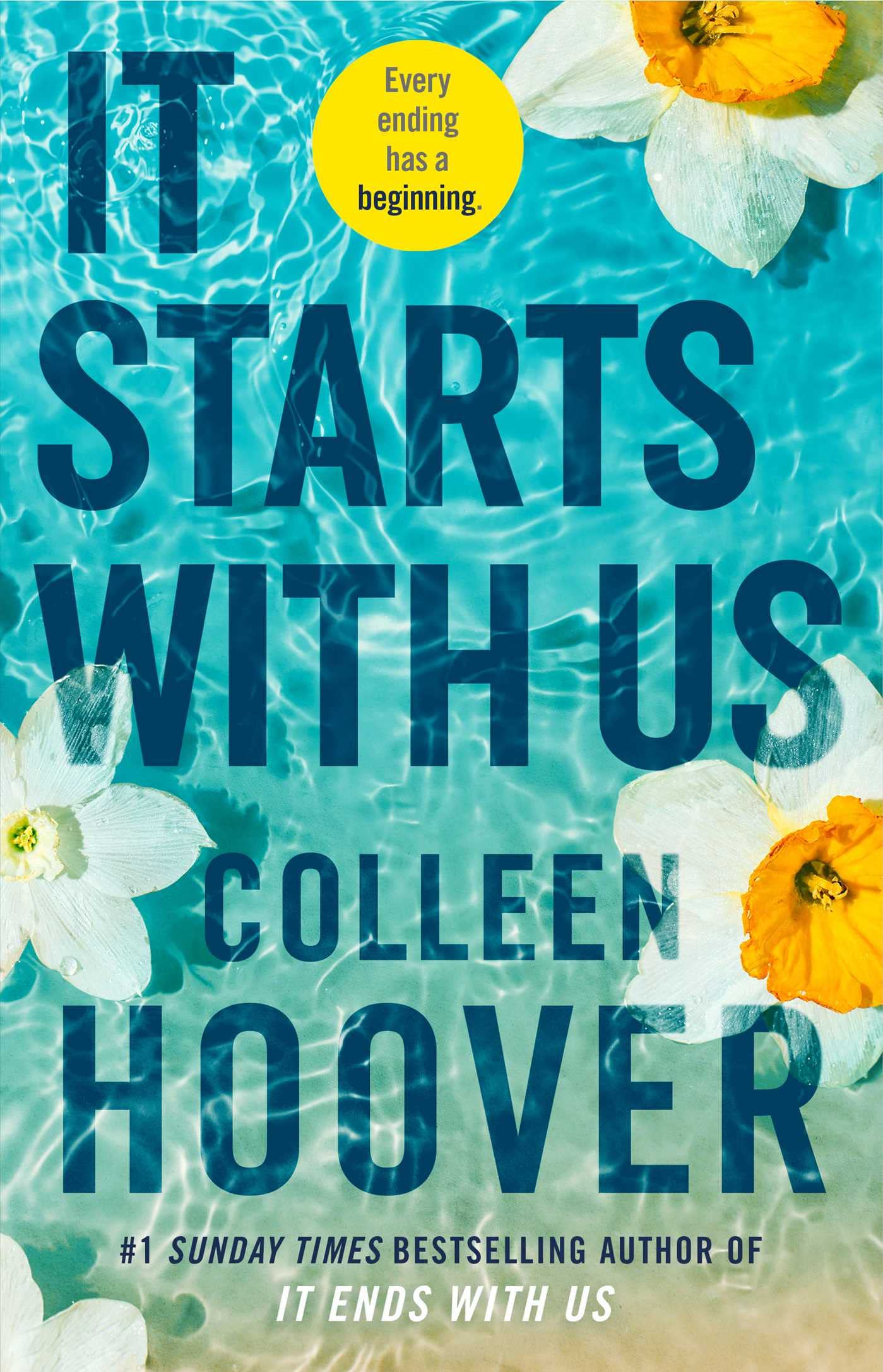 It Starts With Us: Release Date

It Ends With Us is a tear-jerker, heart-wrenching book which will make you wonder. It deals with a lot of serious issues, so if you haven’t read it yet, you can change that now before the new book releases.

It Ends With Us ended with Lily meeting her old friend, Atlas. Now, after years, we will get to see what happens after they meet each other. As much as I hate to say it, I want to read the sequel, but I really hope CoHo somehow finds a way to completely remove Ryle from their story. After reading, It Ends With Us, I am curious to see what she does with this new book. I am waiting to see what happens to Lily because she really deserves better things than Ryle has to offer. But that might not be possible since he has to be involved in her and their kids’ lives.

The most anticipated sequel to It Ends With Us, titled It Starts With Us, releases on 18th October 2022. Our fingers are crossed because all of us want the same thing: Ryle- gone and Lily- happy. We can’t wait to see how Lily spends her life happily with Atlas.