Do you know why did Macaulay Culkin change his name? Wait, what? Is it not a legal name? No! Then, what is it? We will get into that in a while. To be more precise, the Home Alone actor has changed his middle name to something unbeatable.

Starting from the basics, Macaulay Culkin is an incredible actor who started his career as a child. Some of his acting credits include Getting Even with Dad, Only the Lonely, Kings, Dollface, The Midnight Tour, etc. Have you not watched Macaulay playing his role of Ralph in the film Adam Greene’s Aladdin incredibly? It was released in 2015.

Born on 26 August 1980, Macaulay Macaulay Culkin Culkin is now 42 years old. He is no more a child actor but was very prominent during the same during the 1990s. Little did you know that Macaulay Culkin also has a distinctive, sharp voice. He used to serve as the vocalist of the rock band Pizza Underground. So, Macaulay is indeed a multi-talented star!

Who changed his name? His parents? Well, if it was his parents, then it wouldn’t have impacted the fans so much. In 2018, Macaulay Culkin decided to change his name after a poll on social media to decide the new one. If you are looking for the reason behind Macaulay Culkin’s name change, here are your answers.

Yes. This name change has valid reasons behind it. Valid? Well, yes, from the actor’s perspective. He felt like it was needed.

When he was born, Macaulay Culkin was given the middle name “Carson.” After growing up, he started disliking his middle name as he found it pretty dumb and boring. He failed to remember the name. It was either “Larry” or “Orange.” The American Horror Story actor made it to his Twitter account on 25 December 2018.

Merry Christmas to me, from all of you!

My new middle name has been chosen. You voted and the winner is clear.

It has a nice ring to it (if you like my name).#MerryChristmas

What is the new name? It’s Macaulay Macaulay Culkin Culkin. Sounds good? Yes, it’s quite cute. It got appropriate responses with a record of 60,900 votes.

Was it the only name? Well, No. There were a few other names too. One was “TheMicRibIsBack”. Some suggested that it would be good for the advertisement of McDonald’s. The others were Shark Week, Publicity Stunt, and Kieran. His brother also suggested him some names.

Now, the ultimate question arrives- why did Macaulay Culkin change his name? During an interview with Jimmy Fallon, the actor opened up about the need. It was he who looked at his passport on a random day and thought to spruce up his name a little bit. At that time, it was “Carson”, as mentioned above.

Not to forget to mention that changing a name, in reality, is not as easy as it seems to be. The process takes time. Following that, Macaulay Culkin’s name got finally changed in 2019. Yes, legally! In April, he shared it took much more time than he thought. What do you think of his new name, “Macaulay Macaulay Culkin Culkin?” 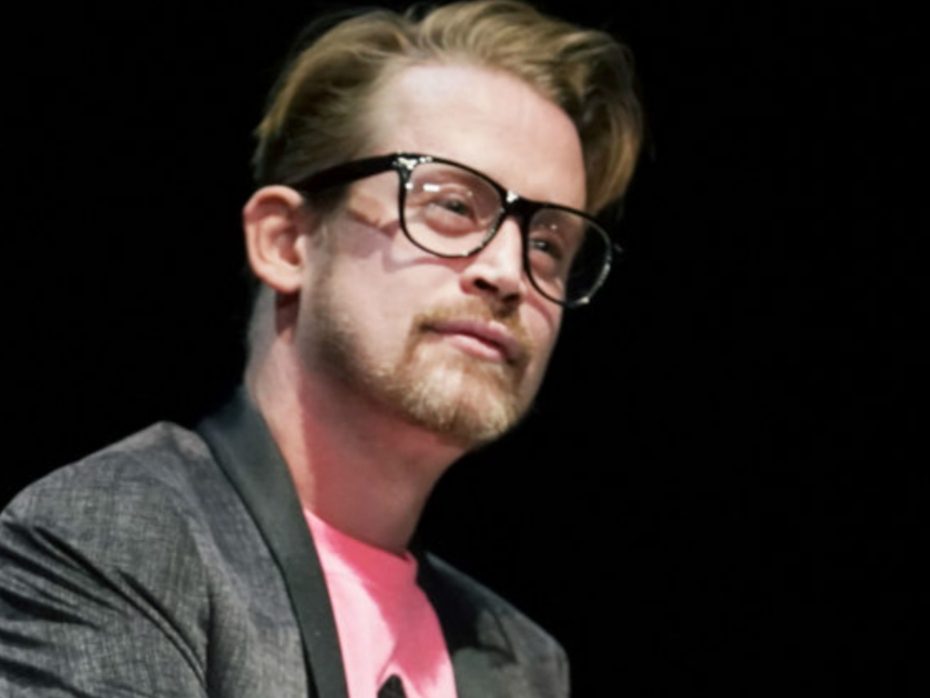 Wishing Macaulay Culkin nothing but the best for the upcoming days of his career. You may give Macaulay a following on his Instagram account for more updates.

Some of his fans questioned if Macaulay Culkin’s parents approved of his new name. Well, yes! They pretty much liked it and even supported him when he thought of changing “Carson” to something “interesting.” As mentioned earlier, his brother also helped him by giving some name suggestions.

This year, Macaulay released his television series, The Righteous Gemstones. Even though it premiered back in 2019, we saw him playing Harmon in a couple of episodes. Give it a watch if you have not already. We are eagerly waiting for the fall of Macaulay Culkin’s future projects.