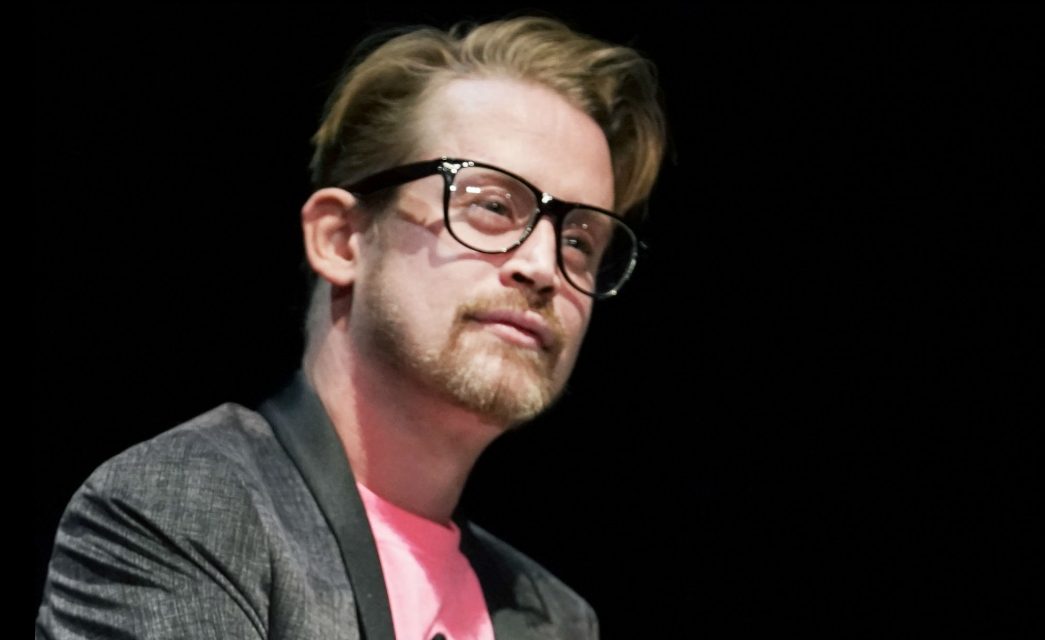 People are lately wondering what is Macaulay Culkin doing now. Before getting into his current professional life, let’s have a look at his popularity as an actor.  Macaulay Culkin is pretty much known for his role in the Home Alone film series. At the same, he portrayed the character of Kevin McCallister. Remember him?

He made his debut in this film industry at a very young age. He is often known for making it to the second position in the VH1’s list of 100 Greatest Kid-Stars. Some of Macaulay’s great acting credits include My Girl, The Good Son, The Pagemaster, American Horror Story: Double Feature, etc. Besides this, he also runs a comedy rock band based in New York City. He named it Pizza Underground, serving as the vocalist of the group. But, it has not disbanded.

Knowing his versatility in the entertainment industry, fans are lately wondering what Macaulay Culkin is up to at present. This interest has not grown among the fans in just one day. It’s because Macaulay has been the child actor royal in the 1990s. Indeed, he is currently maintaining quite a busy schedule. But, in what? Here is what we know about what Macaulay Culkin is doing now. 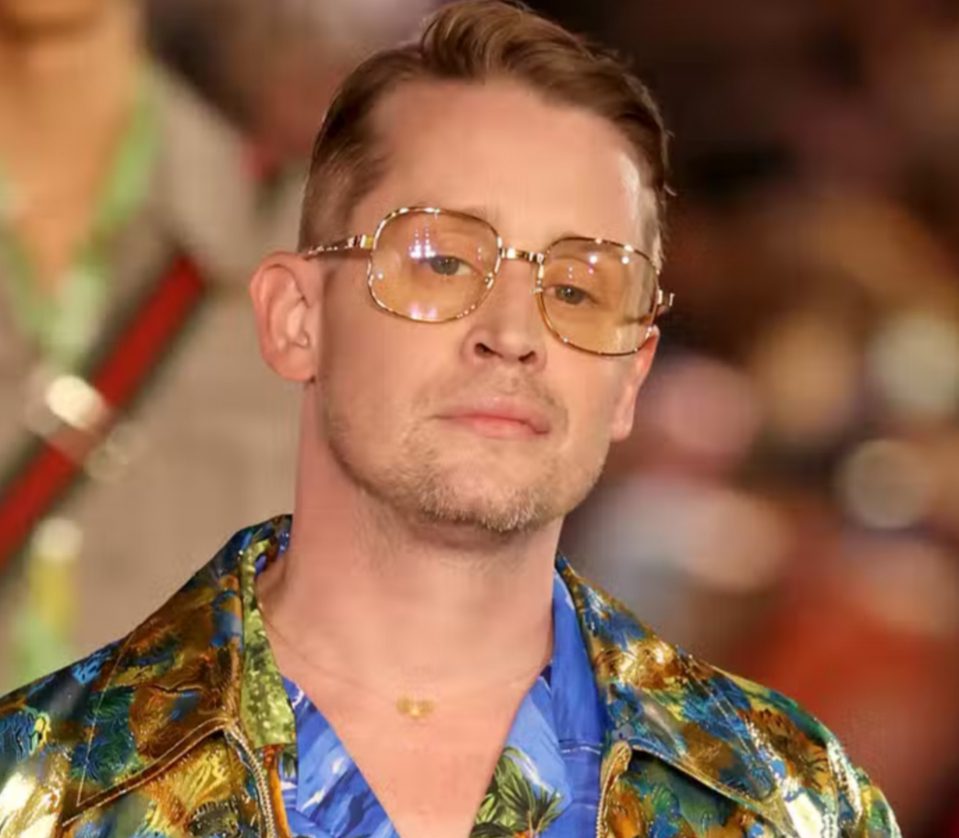 What Is Macaulay Culkin Doing Now?

The child star is no more a child today. Macaulay Culkin is currently 42 years old and is already the father of a child. Yes, he has grown into an adult and is continuing to do wonders in the entertainment industry.

Now, Macaulay Culkin is not just associated with the film and series works but also with several other ventures. Before getting into that, let’s learn a bit about his journey from scratch. Well, when he was 14 years old, Macaulay took a break from the acting industry to pursue his higher studies. He was voluntarily out. Later, it got affected by him getting imprisoned for possessing marijuana. But now, everything is going great. 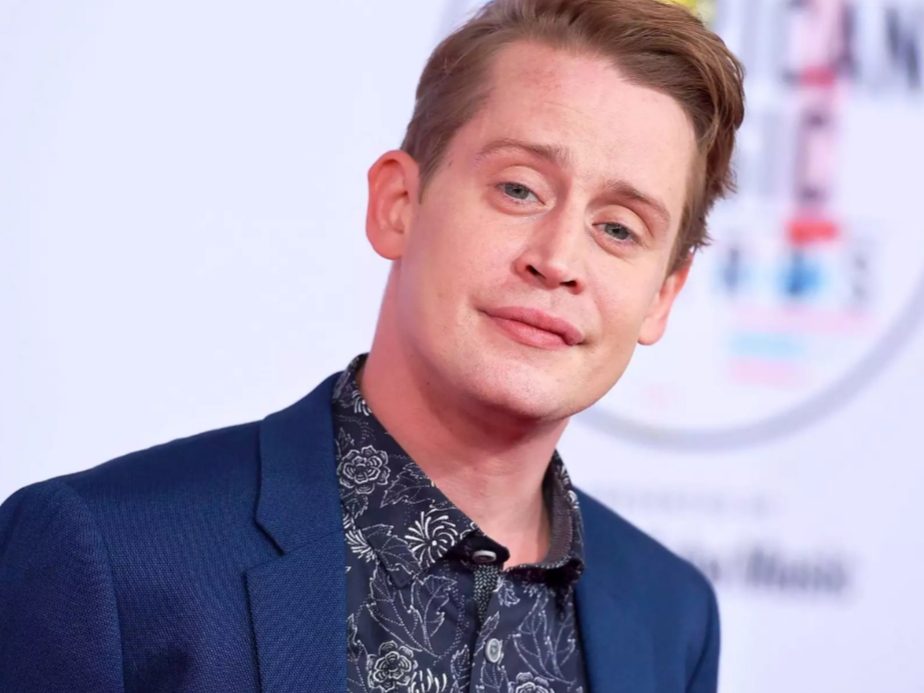 Macaulay Culkin has launched his pop culture website podcast and named it Bunny Ears. In an interview with Jimmy Fallon, he said, “It’s a lifestyle kind of thing — I realized there was kind of a hole in the market of kind of poking fun at it, but at the same time being informative.” With this venture, he has made quite famous.

Last year, he made a cameo appearance in Home Alone’s reboot. Not only this, he joined the cast of American Horror Story Season 10, portraying the character of Mickey. For both, he has earned enough success and is appreciated quite a lot. Best Wishes to Macaulay Culkin for the upcoming days of his life. You may give the actor a following on his Instagram account. Hoping Macaulay earns more success shortly.