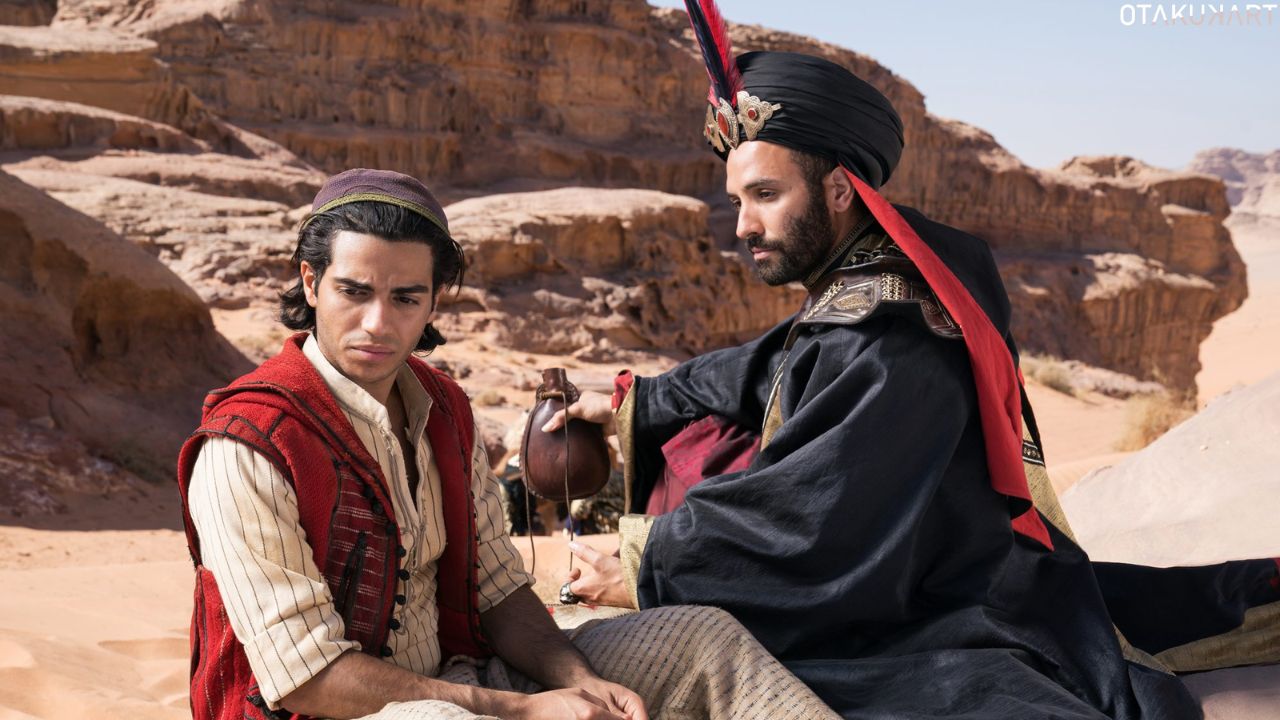 Aladdin is one of the most visually stunning films ever made. In this article, we shall see Aladdin filming locations and check out those beautiful places. Over the weekend, Disney’s live-action remake of the 1992 classic Aladdin opened in theatres around the world, and we were greeted with a magnificent new take on the 27-year-old animation that will be a great introduction for a new generation of Disney fans.

The plot of this rendition of “Aladdin” still revolves around a street rat who acquires a magic lamp and a magic carpet, summons a giant blue genie, and sets out on a mission to win the heart of a princess and thwart a wicked vizier from taking the heroine’s father’s kingdom. Guy Ritchie directed and co-wrote this version, which stars Mena Massoud as Aladdin, Naomi Scott as one of the favorite Disney princesses, Jasmine, and Will Smith as the Genie, who takes over the role that Robin Williams made so memorable. 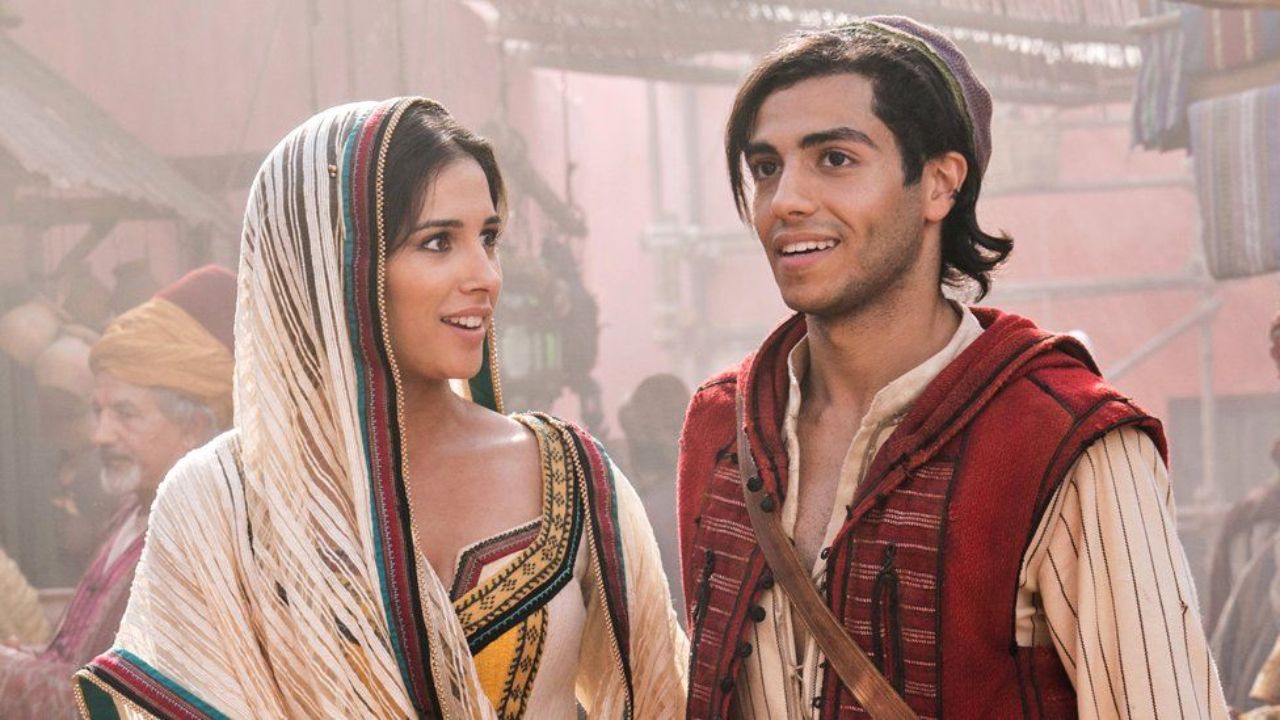 So, now without further ado, let us check out the movie’s Aladdin filming locations. Continue to read!

The first Disney “Aladdin” was simultaneously “filmed” in two Walt Disney Feature Animation locations, one in Bay Lake, Florida, and the other in Burbank, California.

The location of Agrabah, the fictional city that serves as the setting for Aladdin’s tale, was one topic the new movie did address that wasn’t covered in the Disney original. Since the film’s debut, the city has drawn a lot of attention for a variety of reasons, not all of which are positive. There is no doubt that Arabia and the Muslim world have had a significant influence on the design of the imaginary city of Aladdin, Agrabah. The town incorporates aspects from the Taj Mahal, the vibrant streets of Morocco, the Ottoman architecture of Istanbul, and the majestic palaces of India’s Jaipur.

The majority of the movie is, however, shot in Jordan and England. Thus, in this section, we will check out Aladdin’s filming locations in a little more detail. Let’s dig in deep!

Also Read: Reunited At Christmas Filming Locations: Where Is It Shot?

The majority of Aladdin was shot at Longcross Studios in Chobham Lane, Surrey, England. On a vast and intricate set constructed in Longcross Studios in England, all the streets, the plaza, and the palace of Agrabah were meticulously recreated. This studio has been the location for many great films. This Studio provides space and resources for producing blockbuster films and television shows. 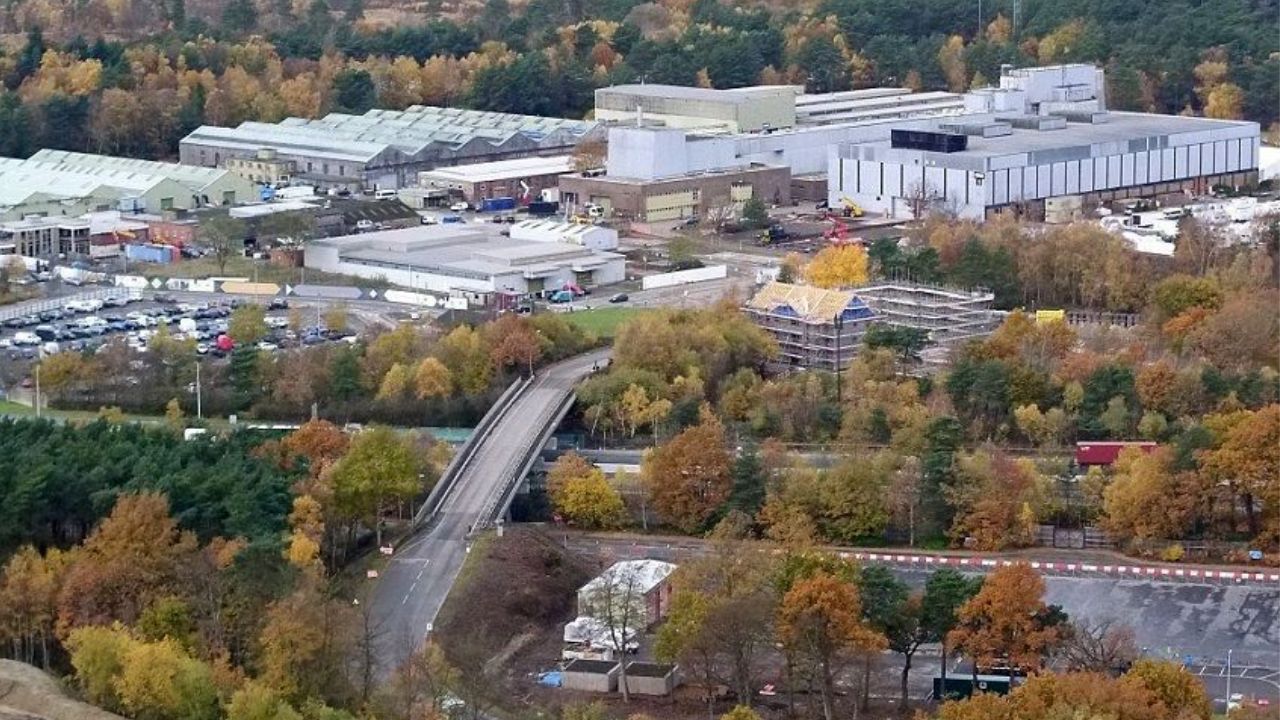 Furthermore, the breathtaking Wadi Rum region of Jordan served as the backdrop for the desert sequences. The Valley of the Moon, also known as Wadi Rum, is a valley carved out of sandstone and granite rock in southern Jordan, 60 kilometers east of Aqaba. 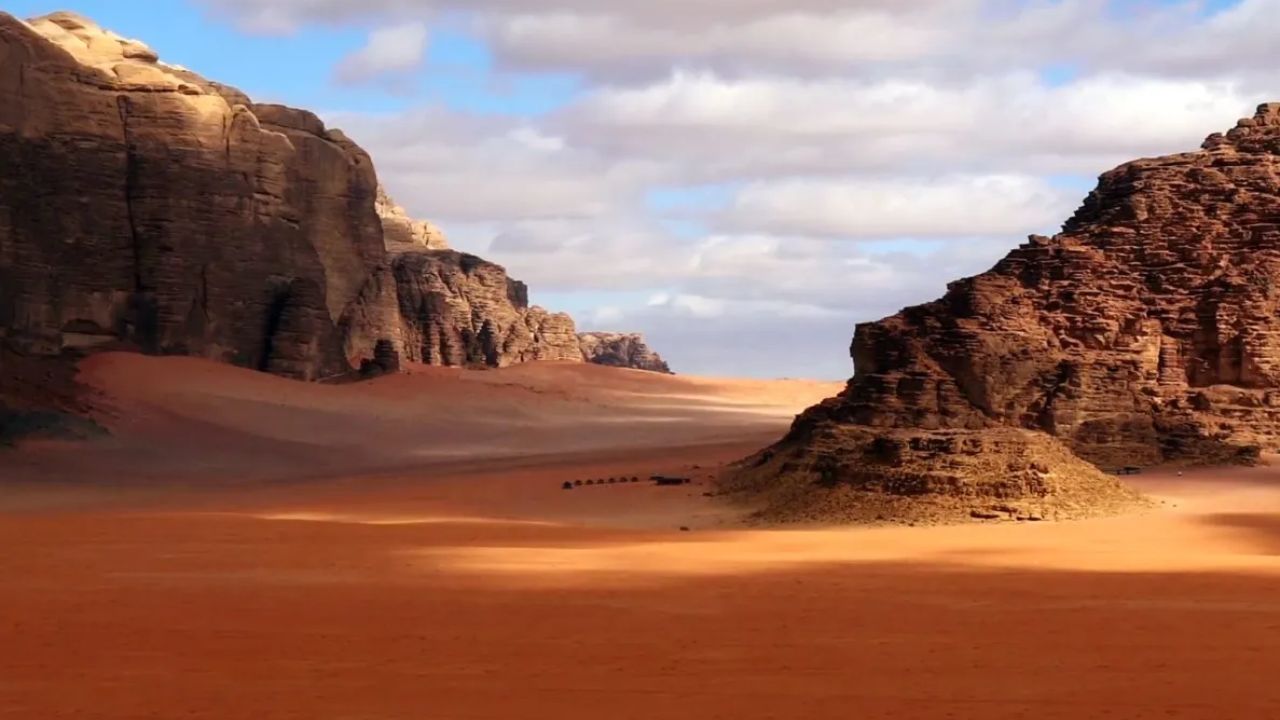 The moments that were filmed on this site, out in the desert, were the actual highlights of the movie. Having these breathtaking settings to add to the visual wonder of the picture is unquestionably a great plus.

Southern Jordan’s Petra is a historical and archaeological city that was formerly known to its residents as Raqmu. Given that it is surrounded by desert and rough, rocky terrain, the site is valued by historians and archaeologists alike for its stunning rock-cut architecture. Since this location sounds ideal for Aladdin, many of the film’s scenes were actually filmed in Petra, Jordan. 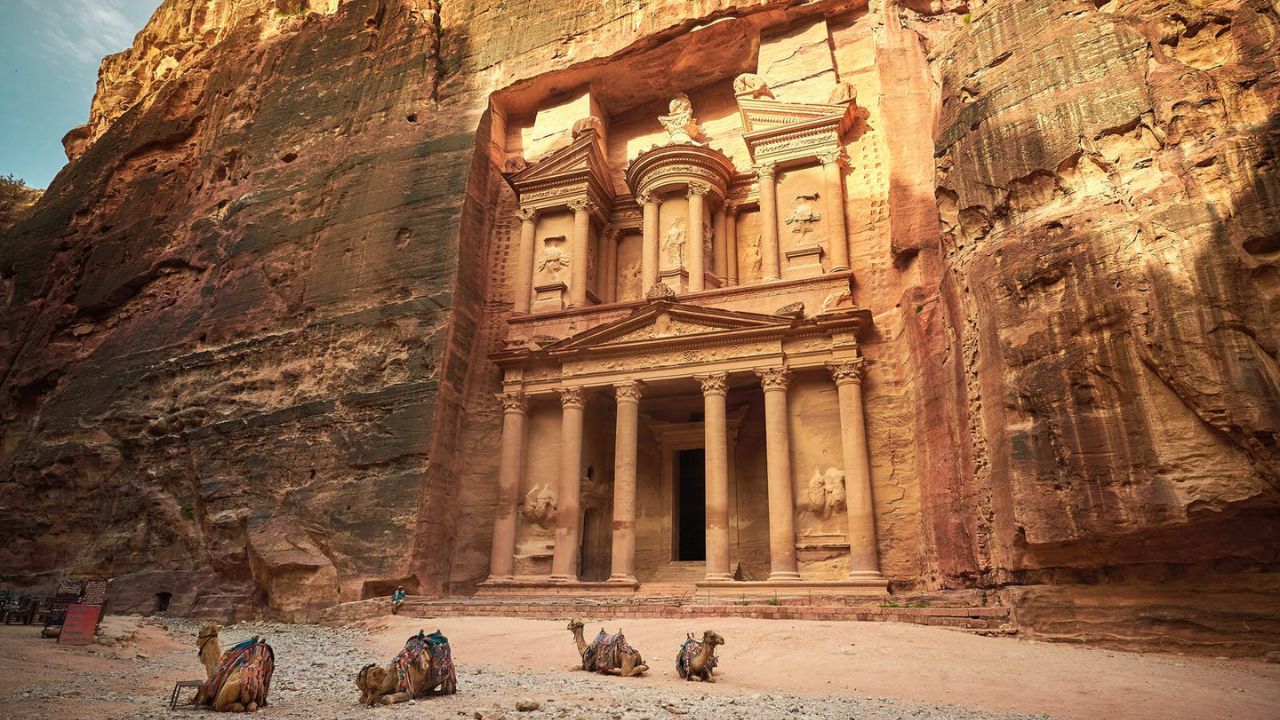 For the first time, a section of the Wadi Araba was used for filming. It is a military-controlled region with a number of interesting dunes and expanses close to the Israeli border. 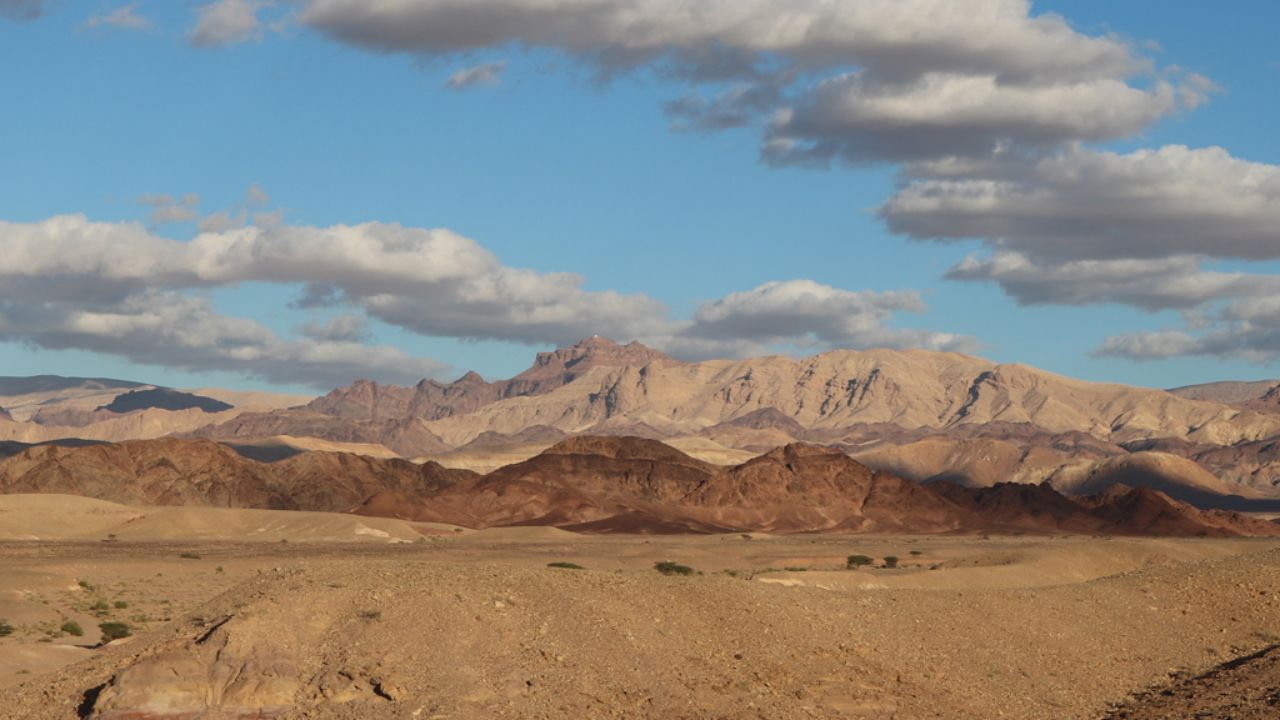 The Wadi Araba is a hazily delineated physical region south of the Dead Sea basin, which serves as a portion of the boundary between Israel to the west and Jordan to the east.

However, this was all about Aladdin Filming Locations. Check out these places. Till then, keep streaming!!